The sudden death of the DC Madam

"DC Madam" Deborah Jeane Palfrey’s suicide came as a shock. In this clip from "How It Really Happened," those close to her question if she was murdered.

How legal was the "DC Madam's" escort service?

"DC Madam" Deborah Jeane Palfrey claimed that she ran a legitimate business, however, she was prosecuted by federal investigators. Watch an excerpt from "How It Really Happened." 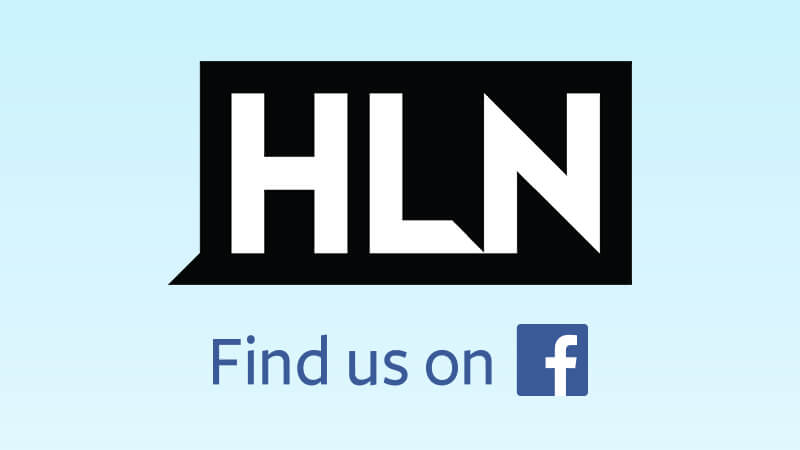