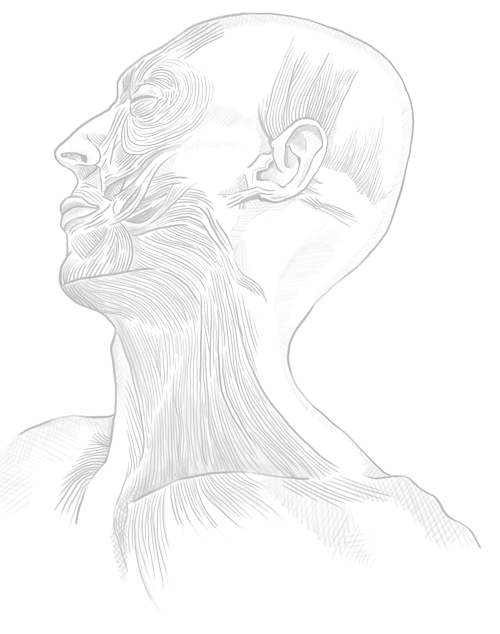 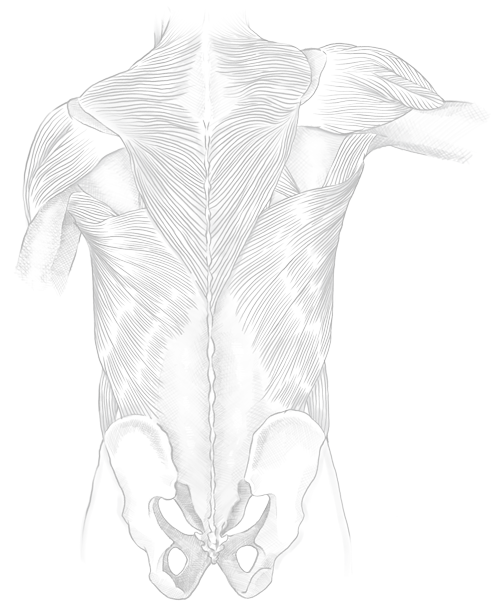 Horrific cuts cover her son’s body after he’s shot and killed by police, and Cynthia Lane wants answers. She asks CNN to investigate.

In fear for his life, a Chicago police officer shoots an armed black teen. At least, that’s one version of the story. What really happened the day Roshad McIntosh died?

Big questions remain after a yearlong investigation into the 19-year-old’s death. Flores presses the City of Chicago for answers.

How CNN reported this story

Chicago mom Cynthia Lane called CNN in 2016 and asked reporter Rosa Flores to look into her son’s death. That one phone call led to a yearlong investigation and the making of “Beneath The Skin.”

CNN filed public records requests for the police report; the investigative report prepared by the Independent Police Review Authority (IPRA); the IPRA interview transcripts and corresponding audio files of one witnessing officer and the shooting officer; the fingerprint analysis on the gun and the tracing documents on the gun; audio from the 911 calls; the surveillance video of the scene; and videos and photographs taken by investigators on the scene. After reviewing the materials themselves, Flores and the team asked two law enforcement experts to review the materials independently of each other.

During Flores’ investigation, CNN interviewed two men who say they witnessed the shooting first hand. They did not want to show their faces on camera for fear of police retaliation and asked us to change the register of their voices. Lane confirmed she talked to one of the men the day of the shooting.

IPRA, now called the Civilian Office of Police Accountability, and the Cook County State Attorney’s office sent CNN written statements in response to questions regarding our findings and did not want to comment further.

In 2015, Cynthia Lane filed a wrongful death lawsuit against the City of Chicago and some of the officers involved. Flores reached out to the City of Chicago Mayor’s Office requesting an interview with Mayor Rahm Emanuel and the request was denied, citing the pending litigation.

She also asked the Chicago Police Department for an interview with Superintendent Eddie Johnson and the request was denied, citing the pending litigation.

Flores reached out to the Fraternal Order of Police Chicago Lodge 7, which is the union that represents Chicago police officers, asking for comment and interviews with the shooting officer and the witnessing officers. The request was denied, citing the pending litigation. Instead, the group directed CNN to their blog, “The Watch” for the group’s take on lawsuits against the police and media coverage of them. Flores also attempted to call the officers involved directly through publicly listed phone numbers, but they could not be reached for comment.

After IPRA re-opened its investigation into the McIntosh case in August 2017, local media picked up the story. An article published in the Chicago Tribune on November 29 included details from depositions taken in 2015 and 2016 for the civil lawsuit Lane filed against the City of Chicago. CNN put in a public records request to access the depositions of all the officers involved, and obtained transcripts of eight depositions on November 30.

Most of the reporting for this project was done in Chicago and Miami, with additional production support from New York, Atlanta and Chicago. Flores filmed herself at her desk and in the field over the course of the investigation to support the project’s production.

Thanks to the John Jay/H.F. Guggenheim Center on Media, Crime and Justice Reporting Fellowship