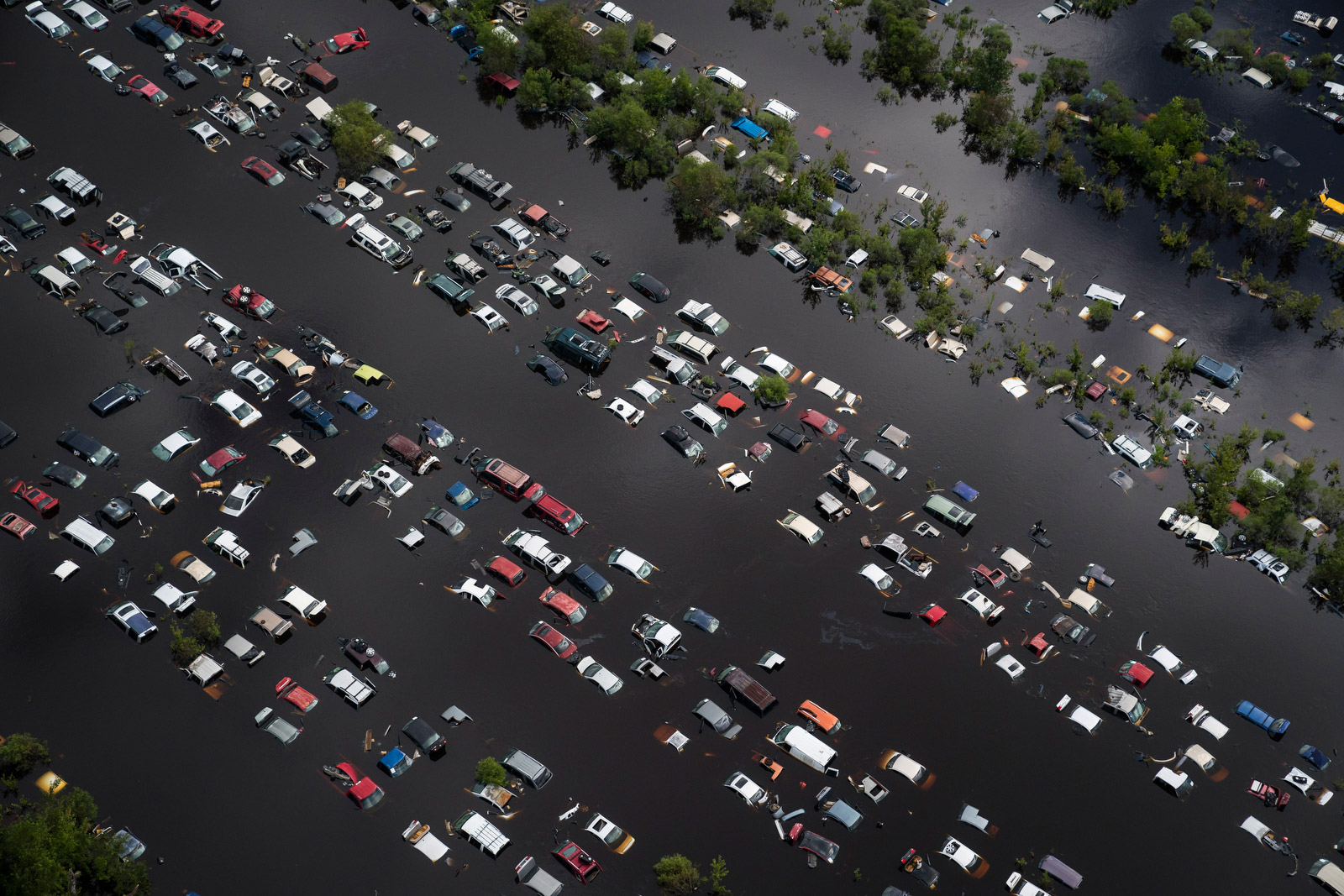 In pictures: Florida after Irma

After tearing through the Caribbean, Hurricane Irma made a hard right turn and set its destructive sights on Florida.

The storm made landfall in the Keys on Sunday morning and moved up the state’s west coast. But the sheer size of the storm — it stretched 650 miles wide — meant cities throughout the state were affected.

Massive winds destroyed buildings and toppled countless trees and power lines. Streets were flooded in southern cities such as Miami and Naples, but also in Jacksonville hundreds of miles north. Millions are still waiting on electricity.

This is the first time on record that the continental United States has had two Category 4 hurricanes make landfall in the same year. Last month, Hurricane Harvey devastated much of coastal Texas. 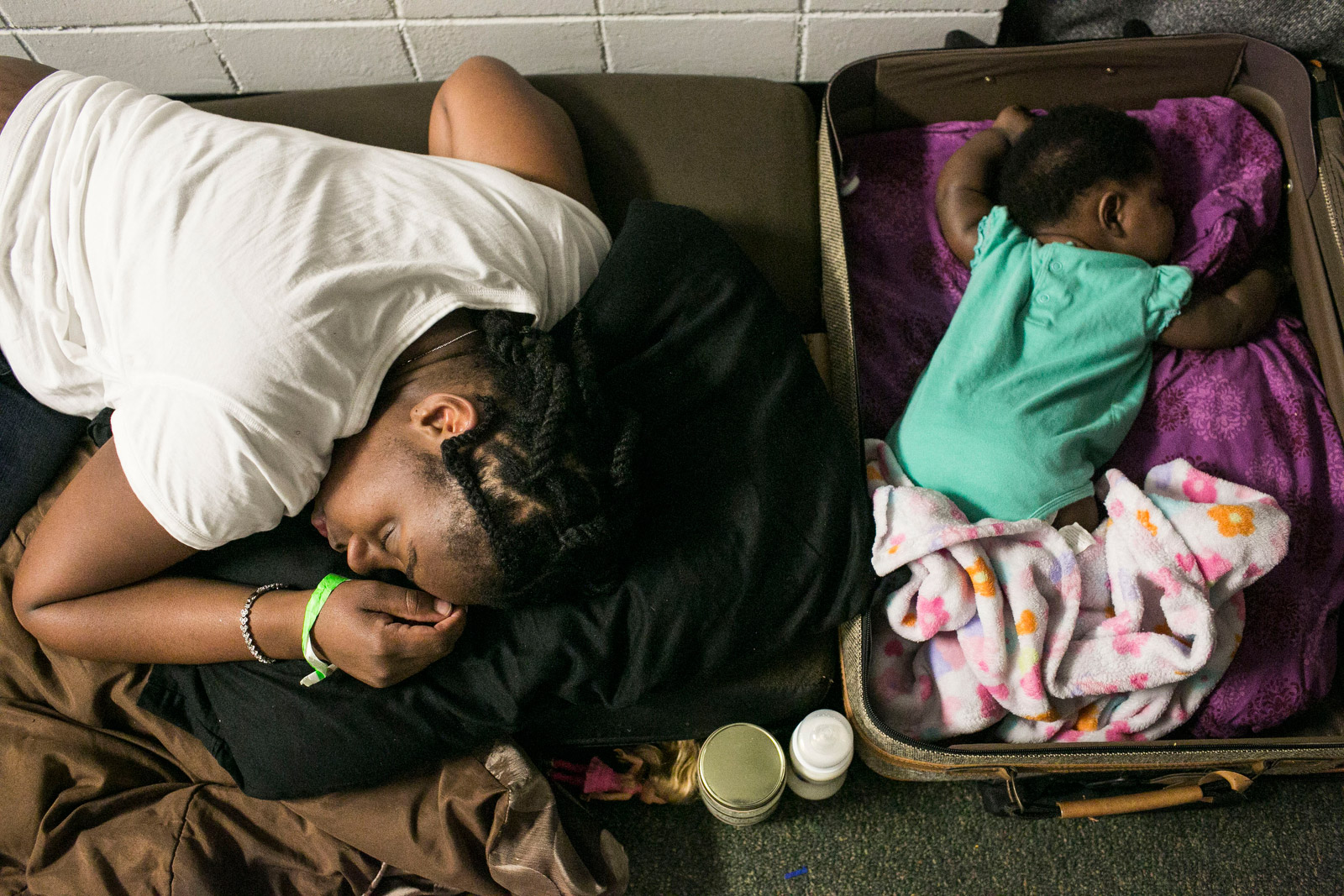 Michele Snelling sleeps on couch cushions next to her 4-month-old daughter, Lauryn, at a middle school in St. Petersburg on Monday, September 11. The school was filled with evacuees. Eve Edelheit/Tampa Bay Times/ZUMA Wire 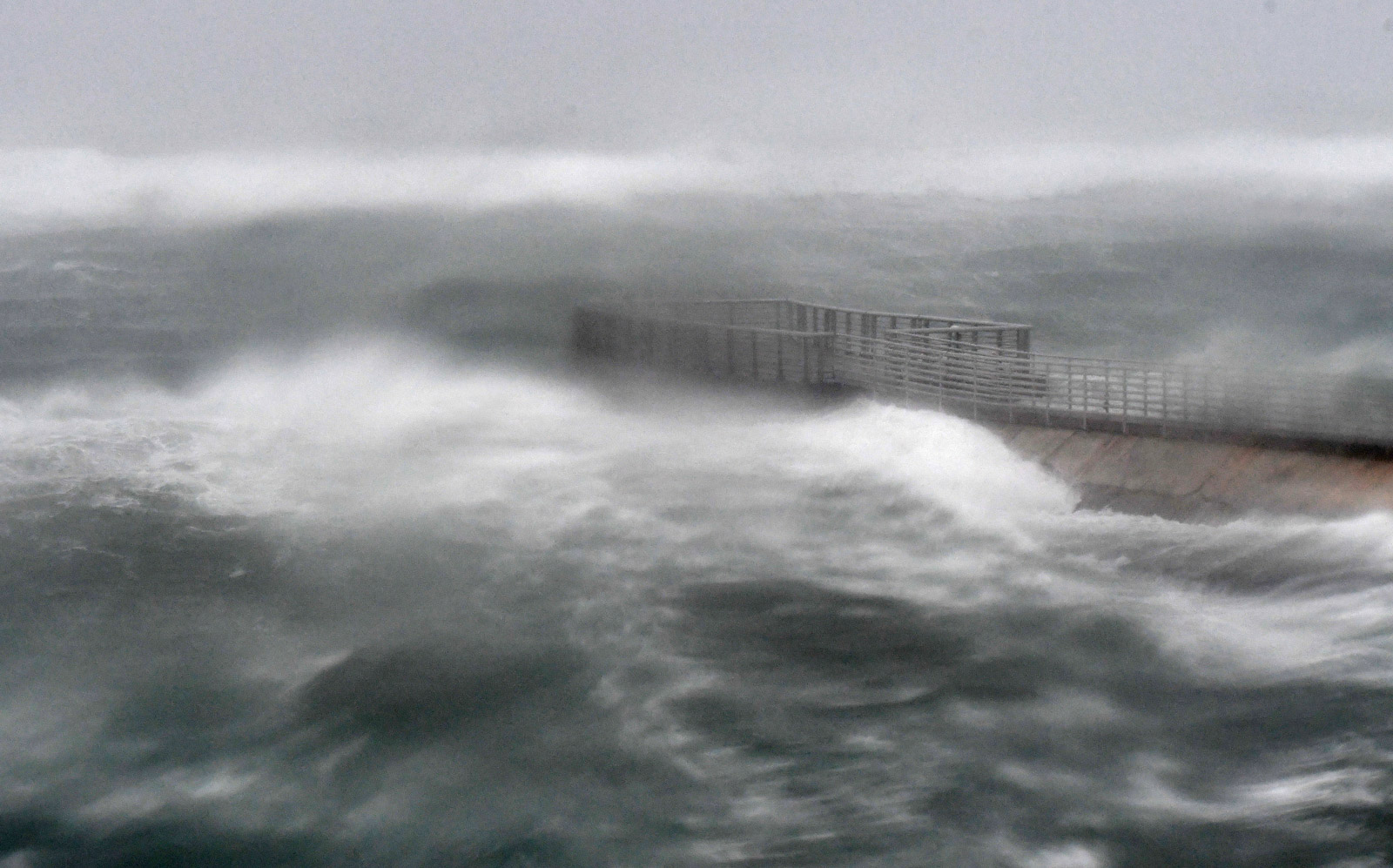 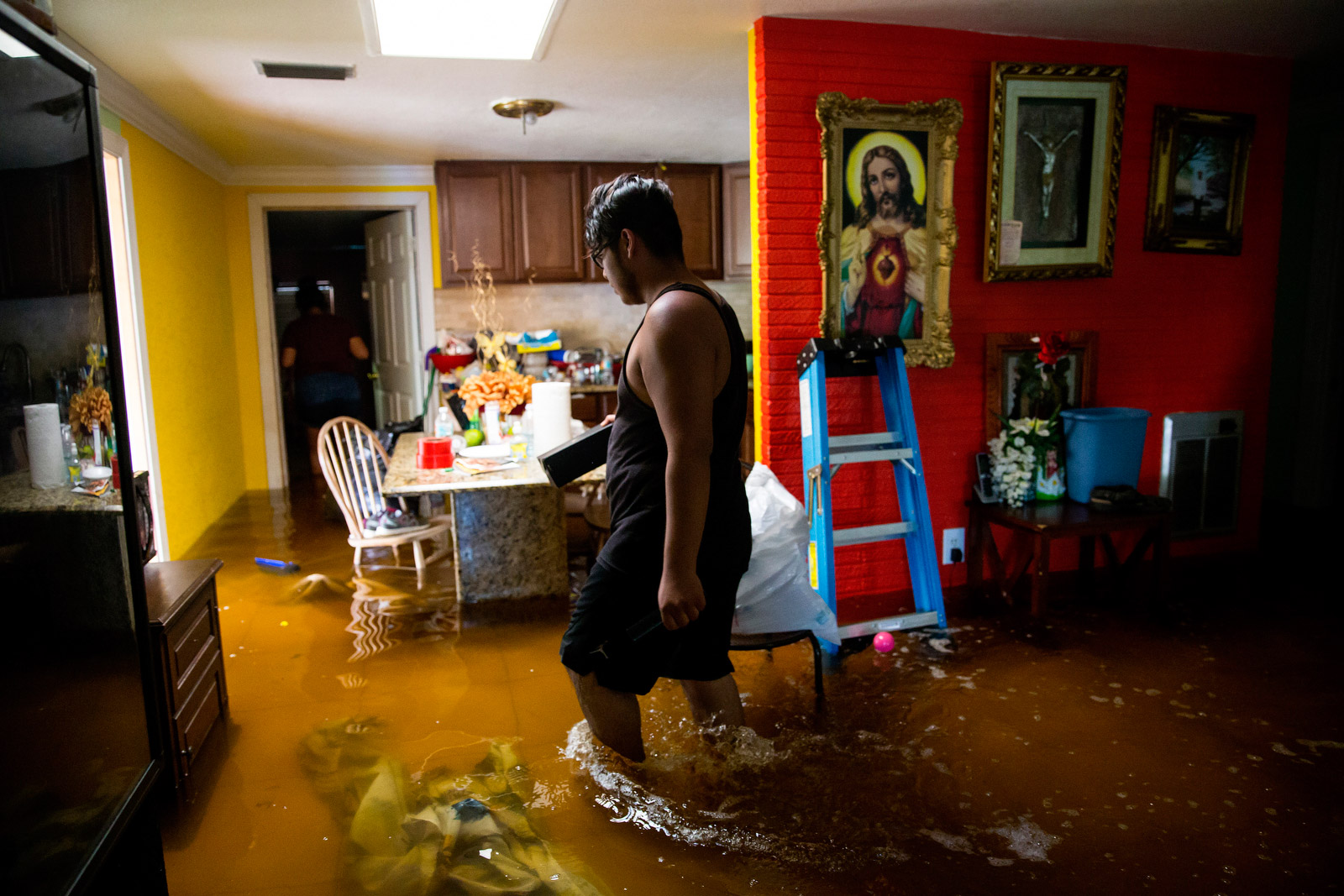 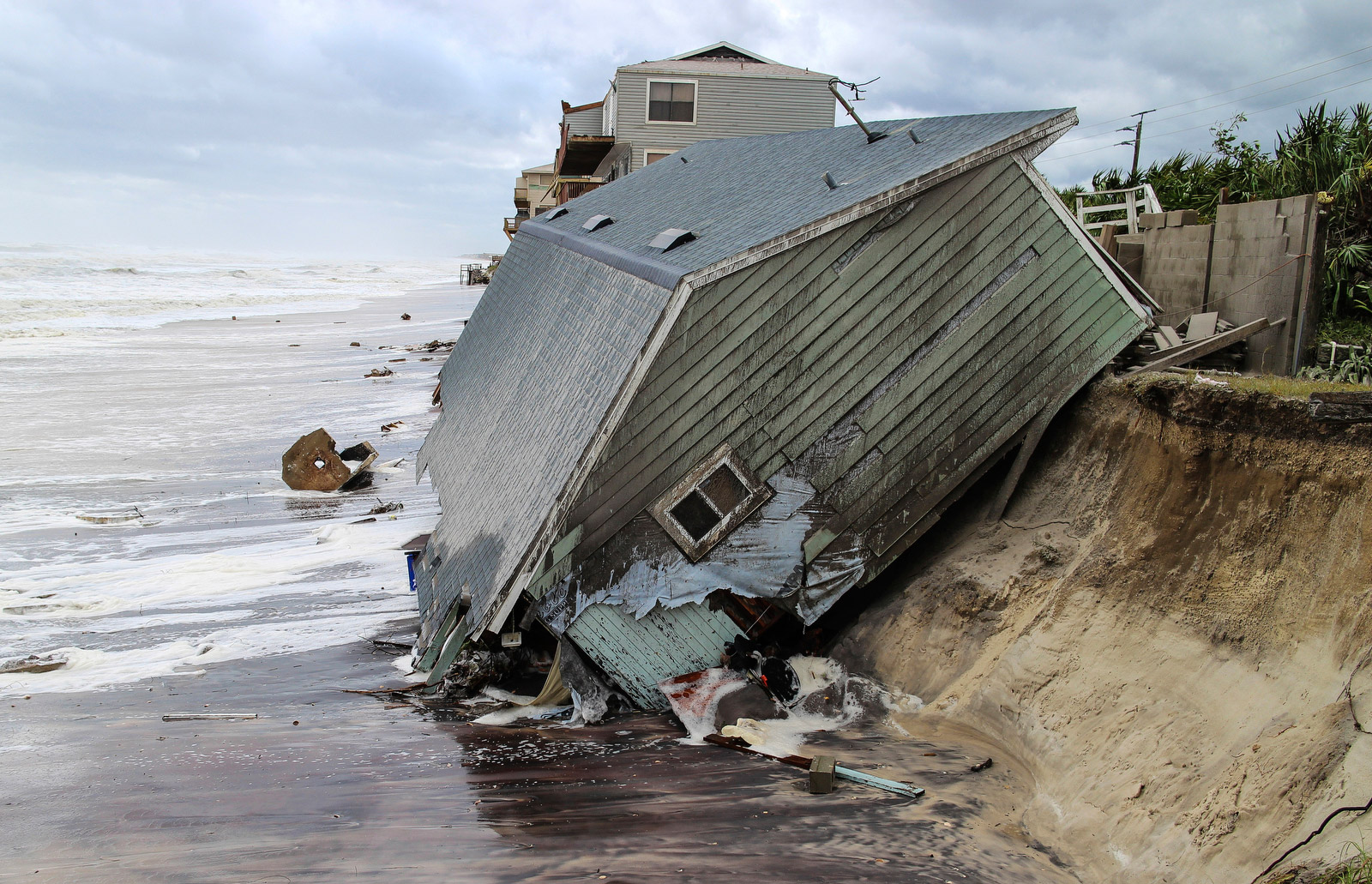 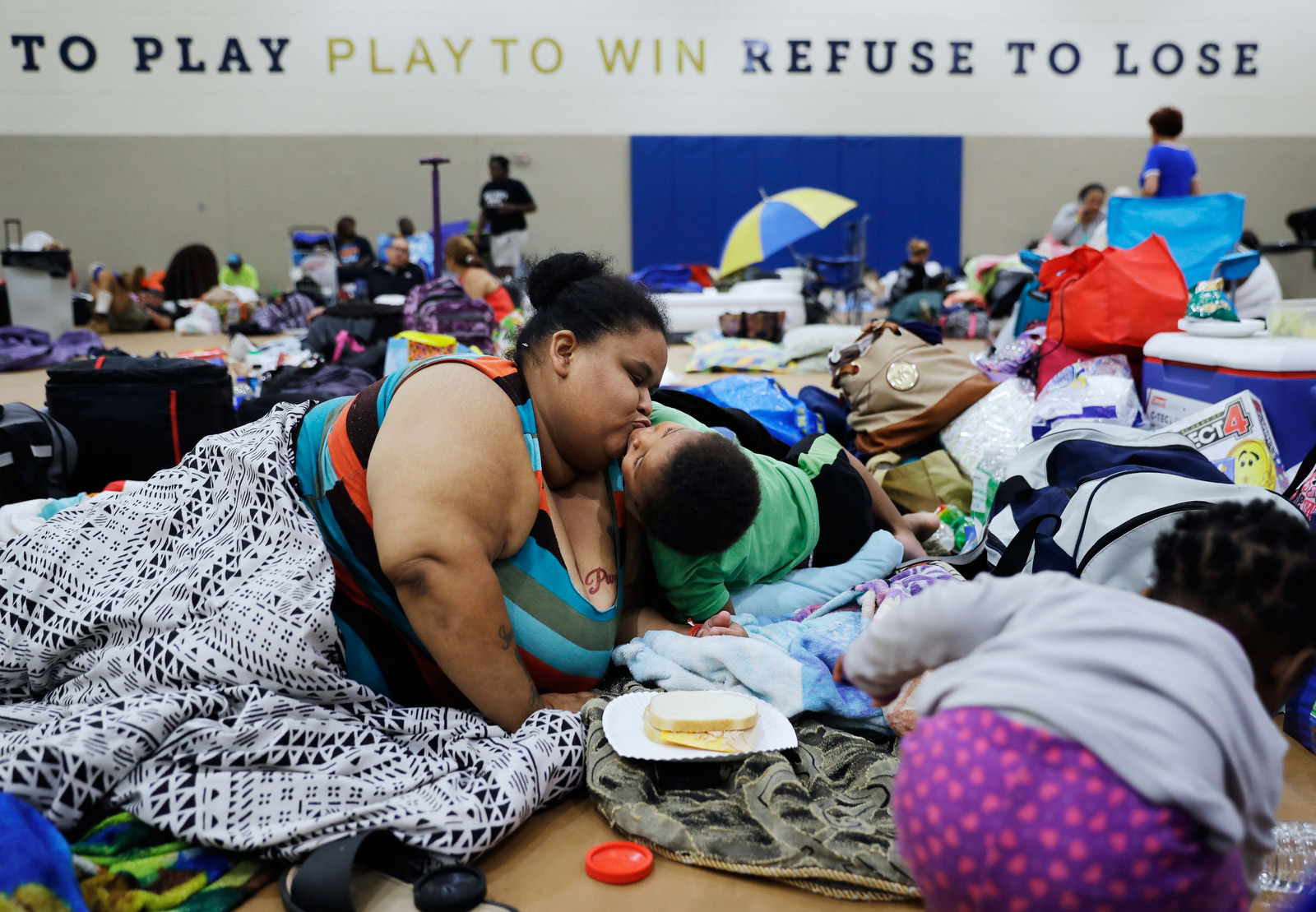 Annette Davis kisses her 3-year-old son, Darius, while they stay at a shelter in Miami on Saturday, September 9. David Goldman/AP 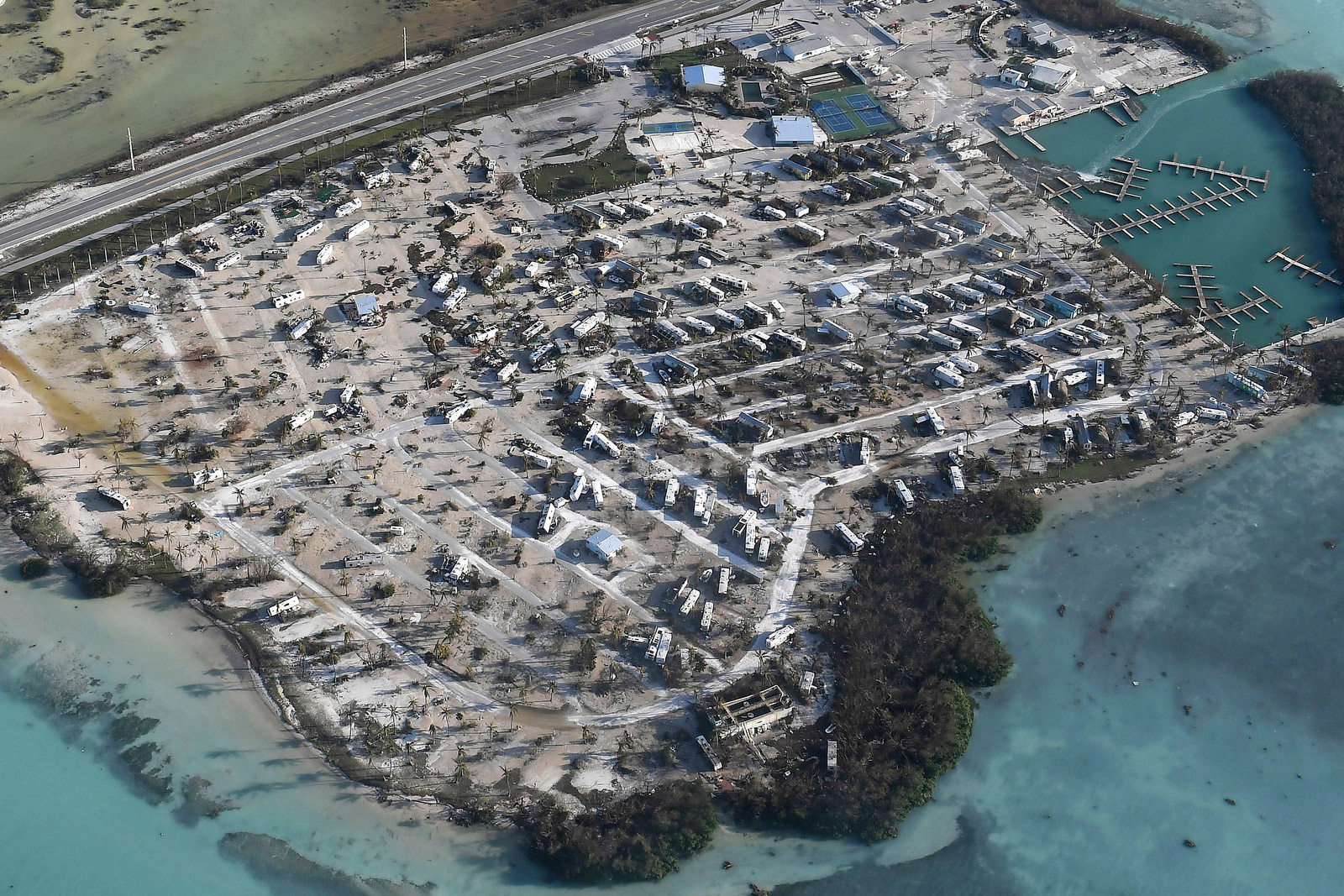 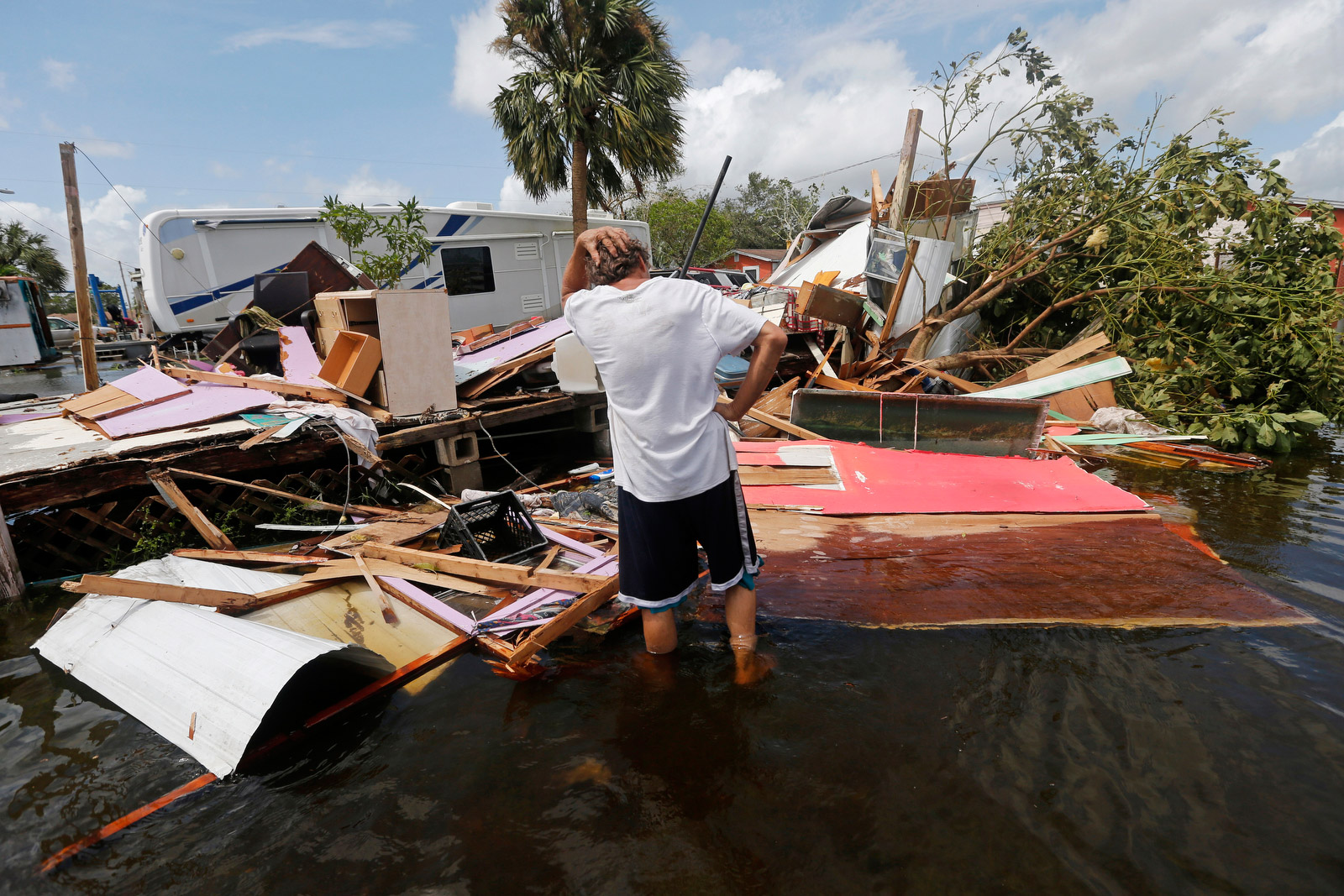 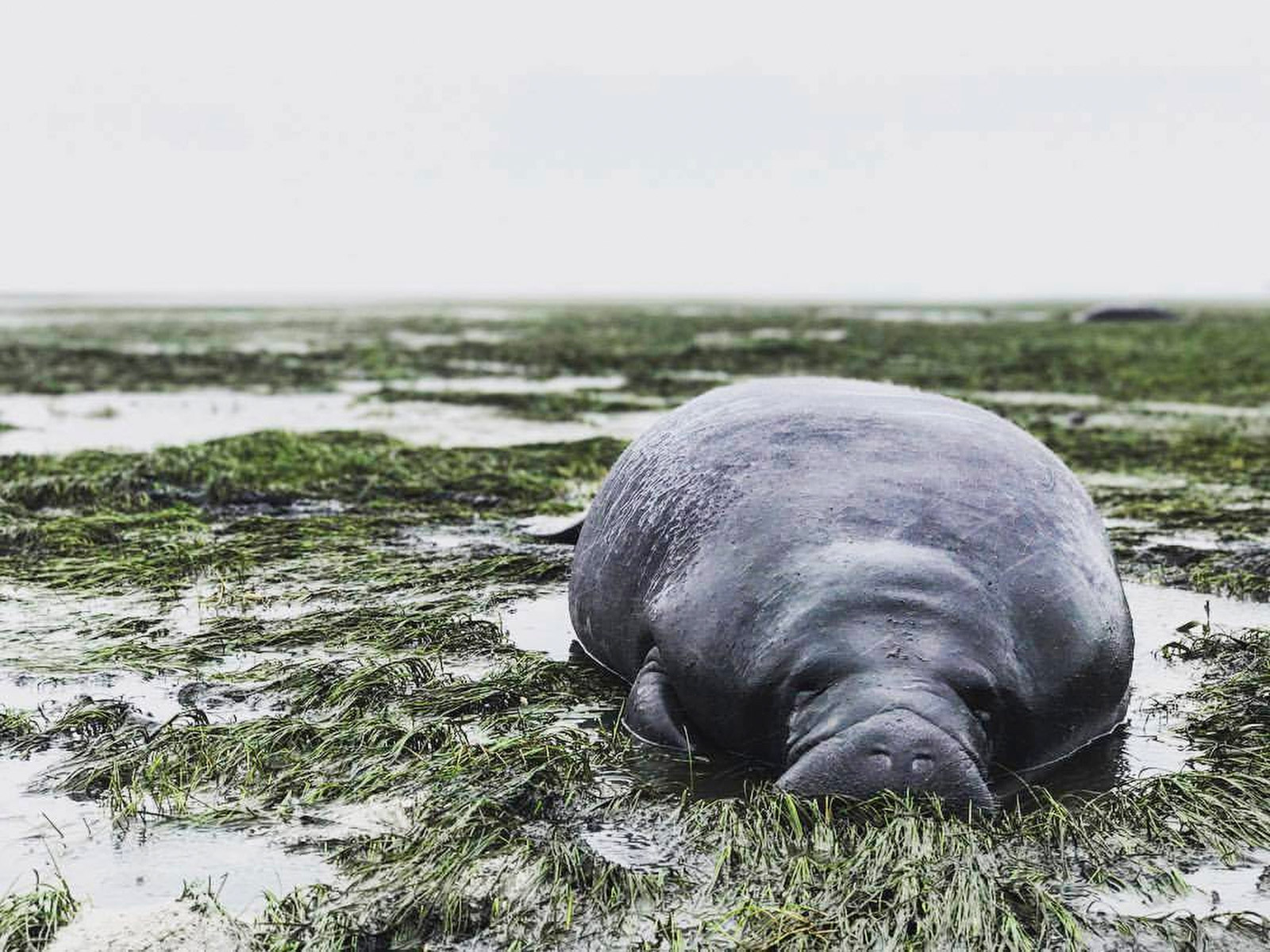 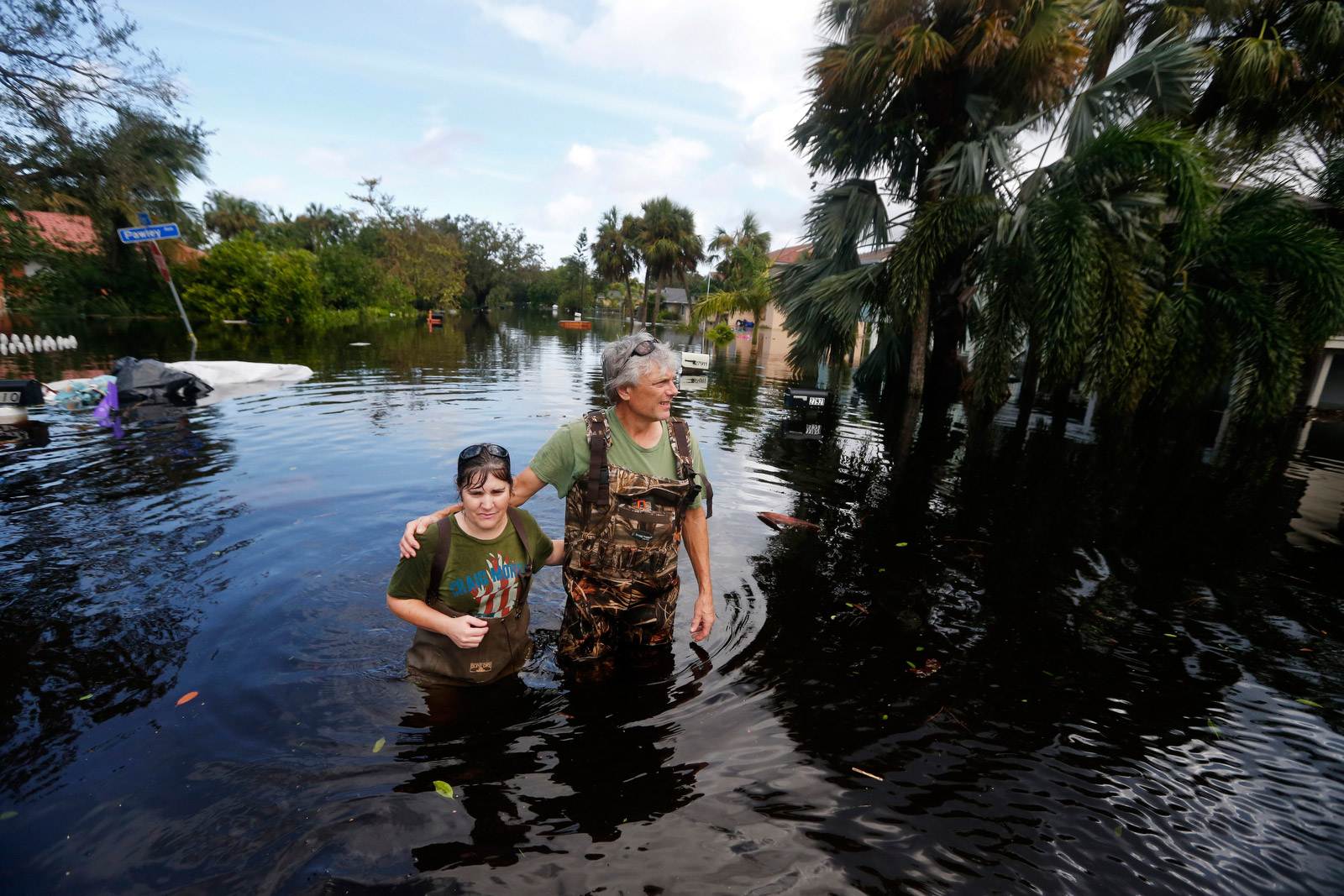 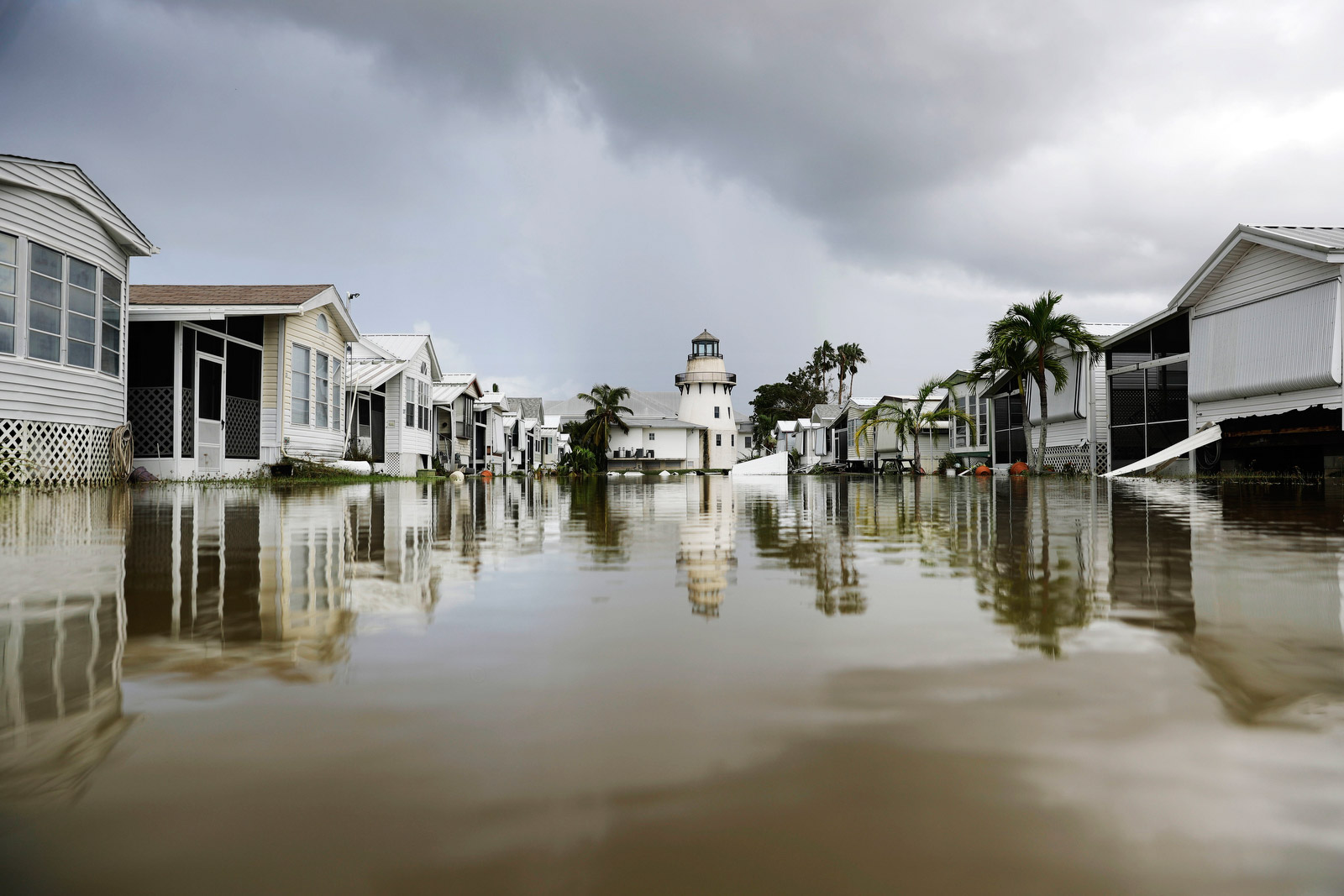 A mobile-home community is flooded in Everglades City on Monday, September 11. David Goldman/AP 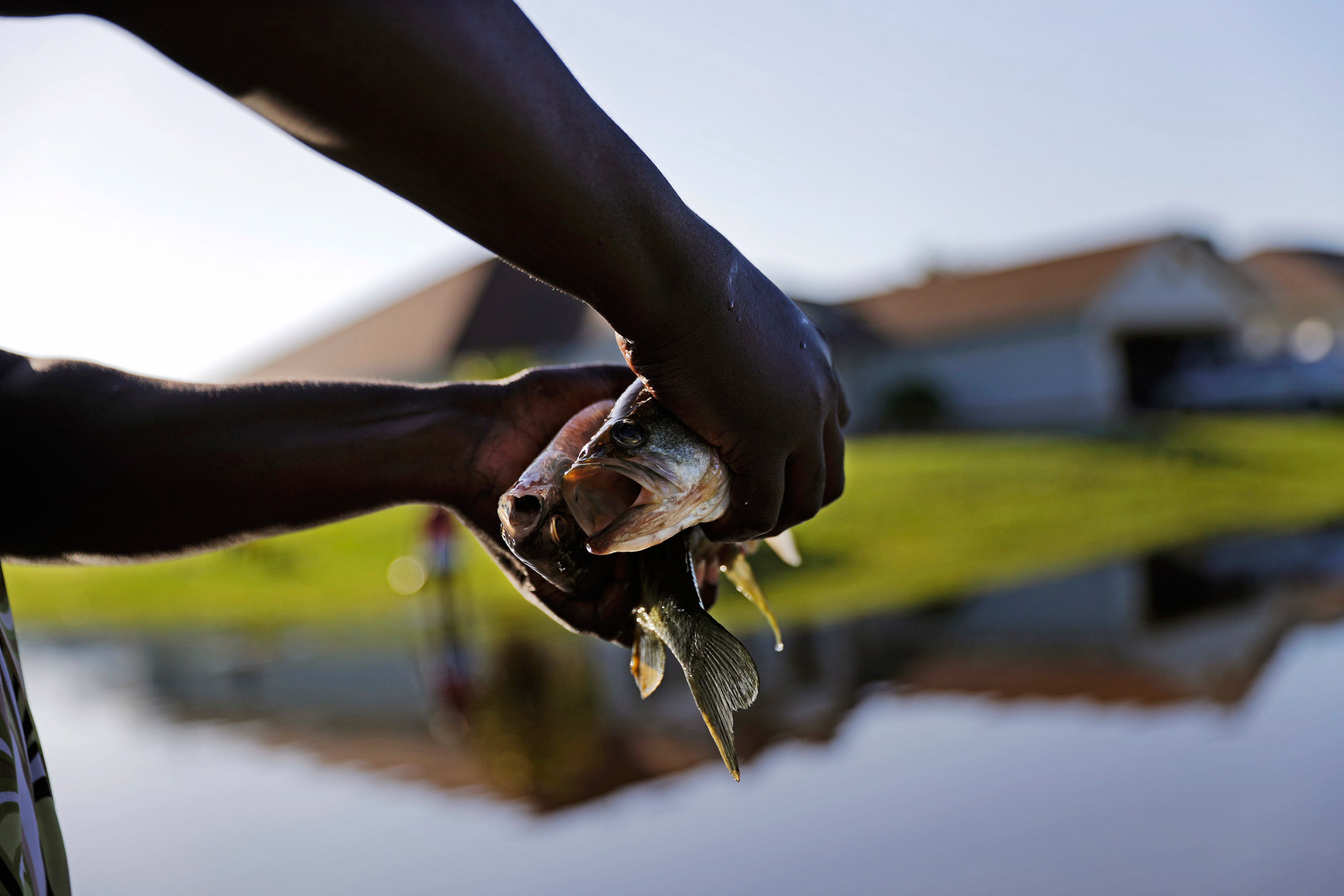 Wilta Desronvil carries fish that she caught on her flooded street in Fort Myers on Wednesday, September 13. David Goldman/AP 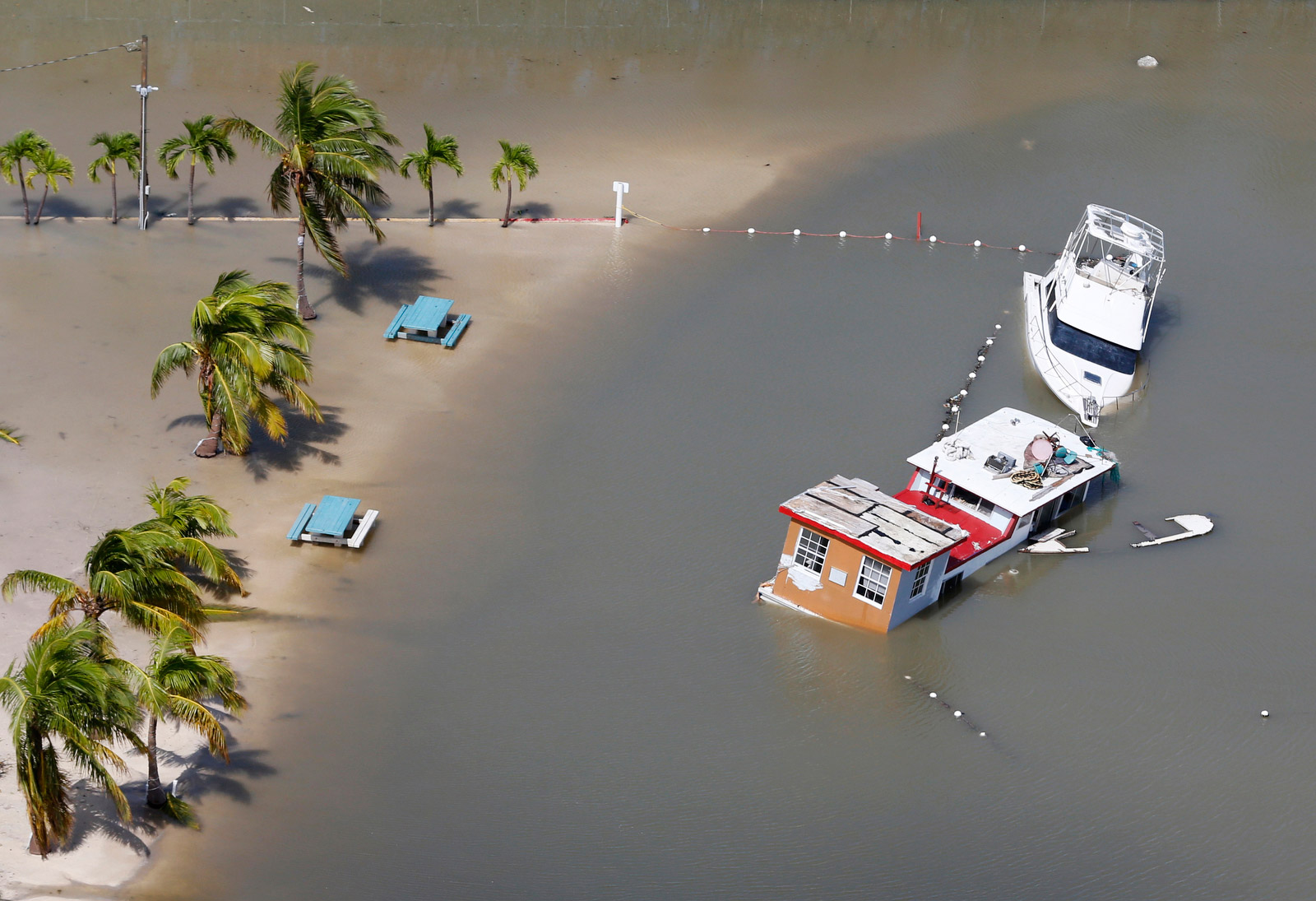 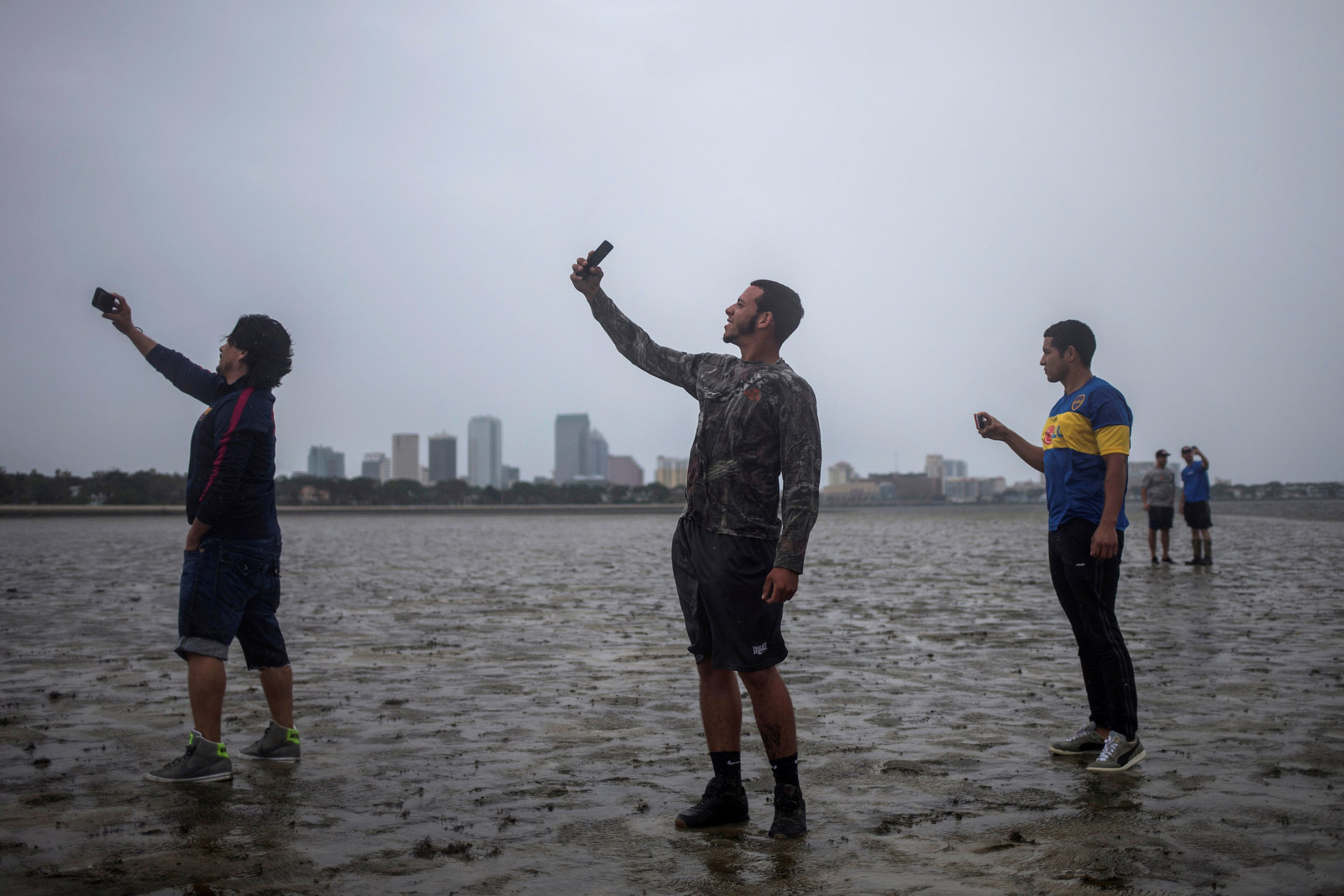 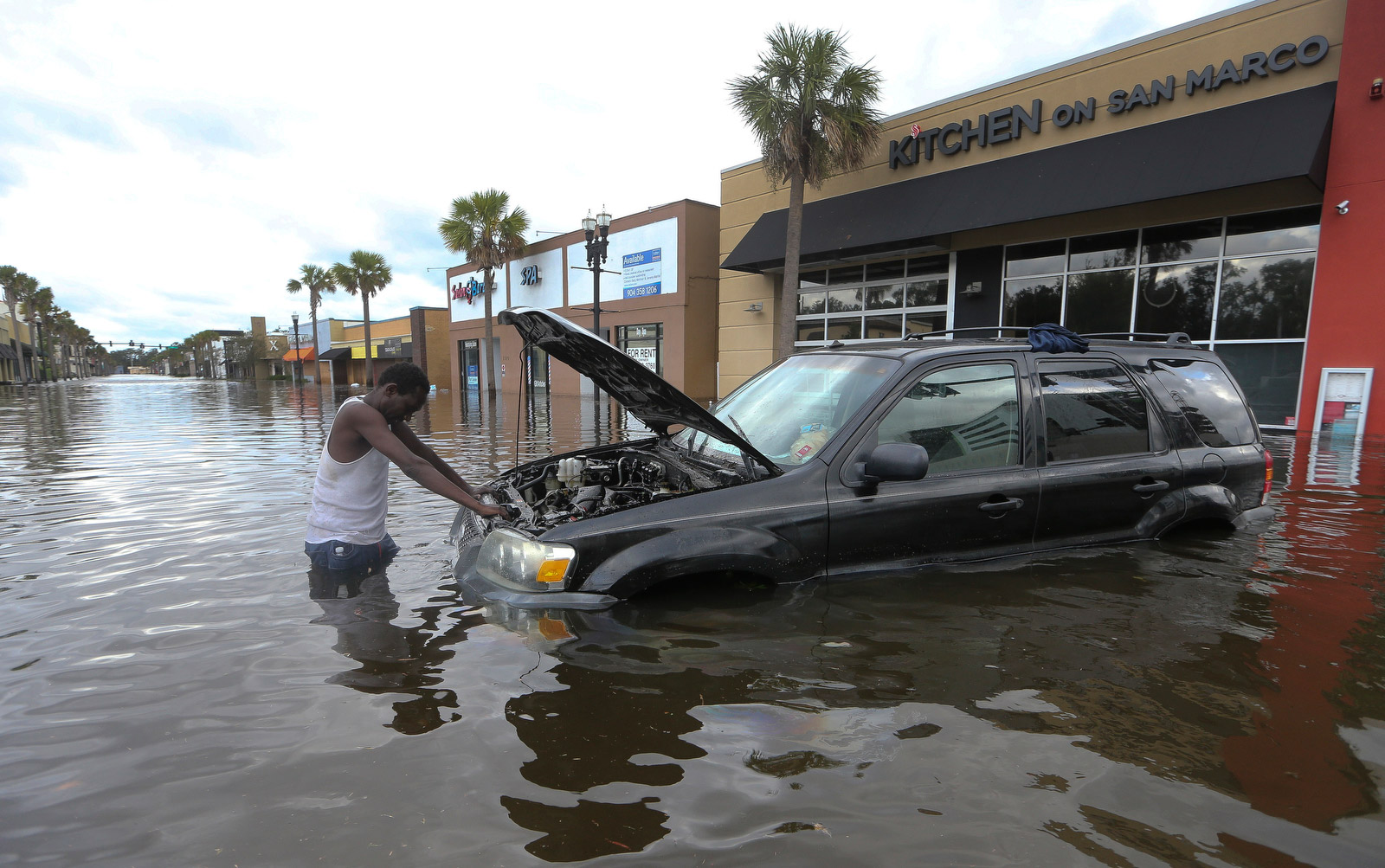 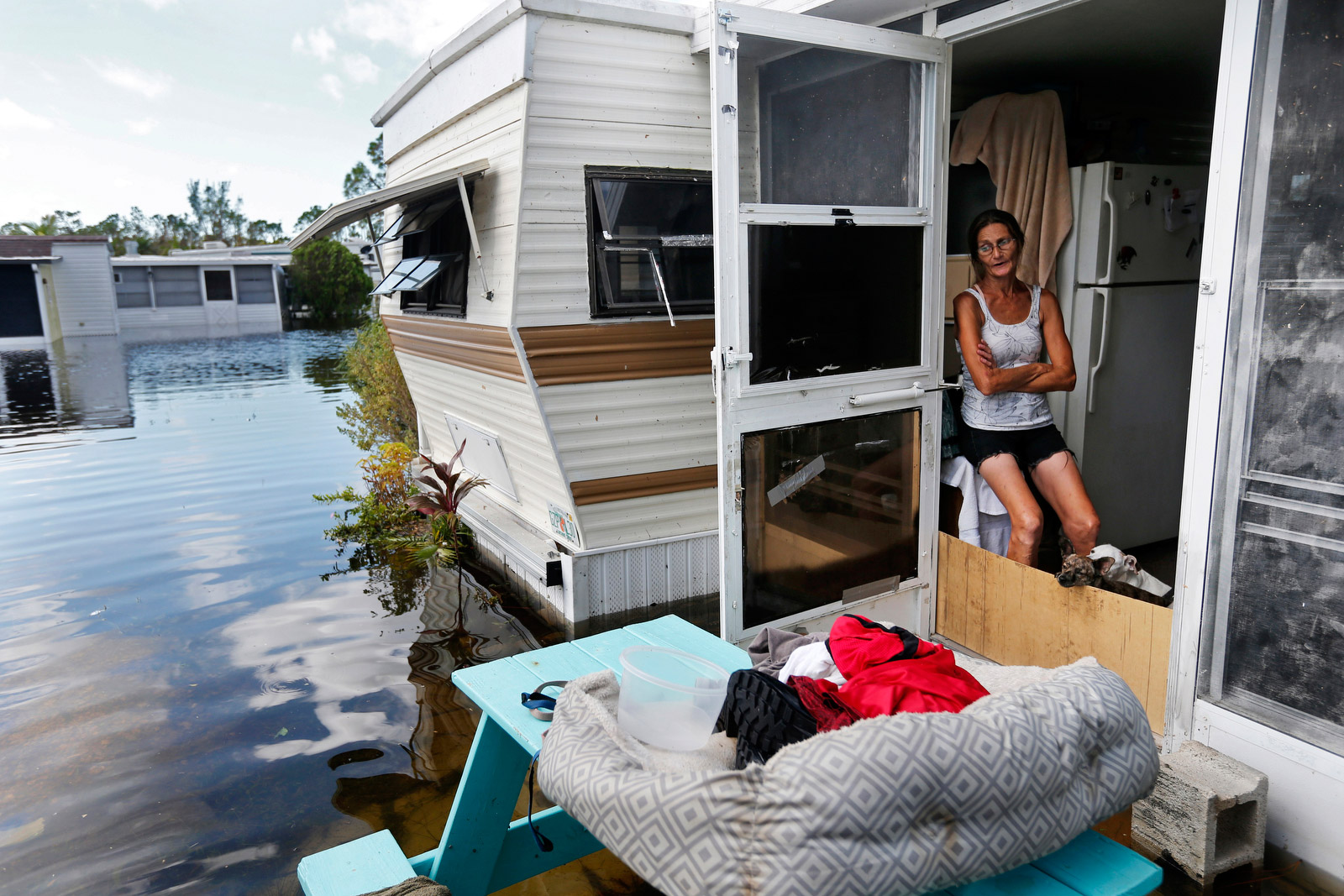 Cherie Ethier and her pets look out from their mobile home in Naples, which was surrounded by floodwaters on Tuesday, September 12. Gerald Herbert/AP 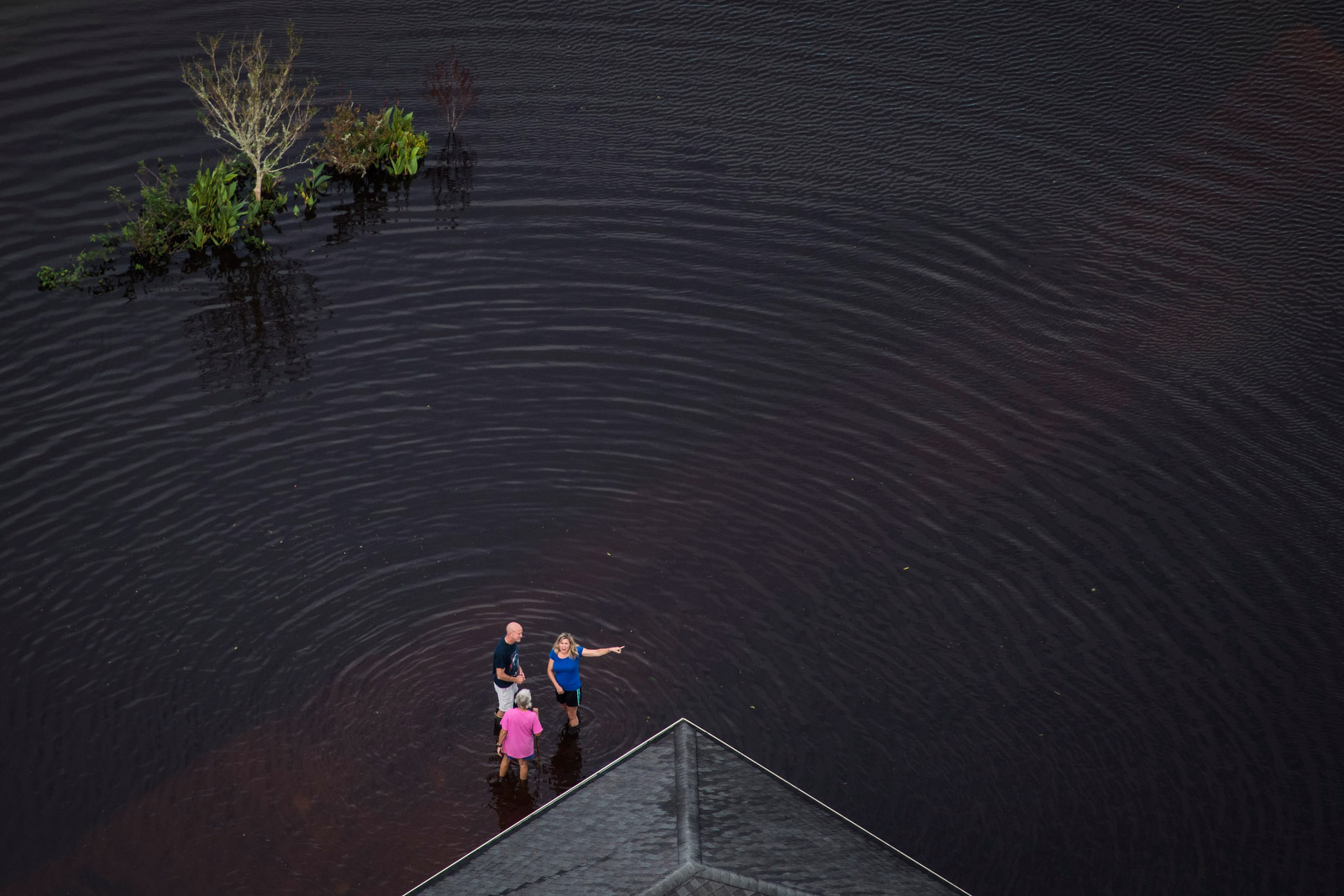 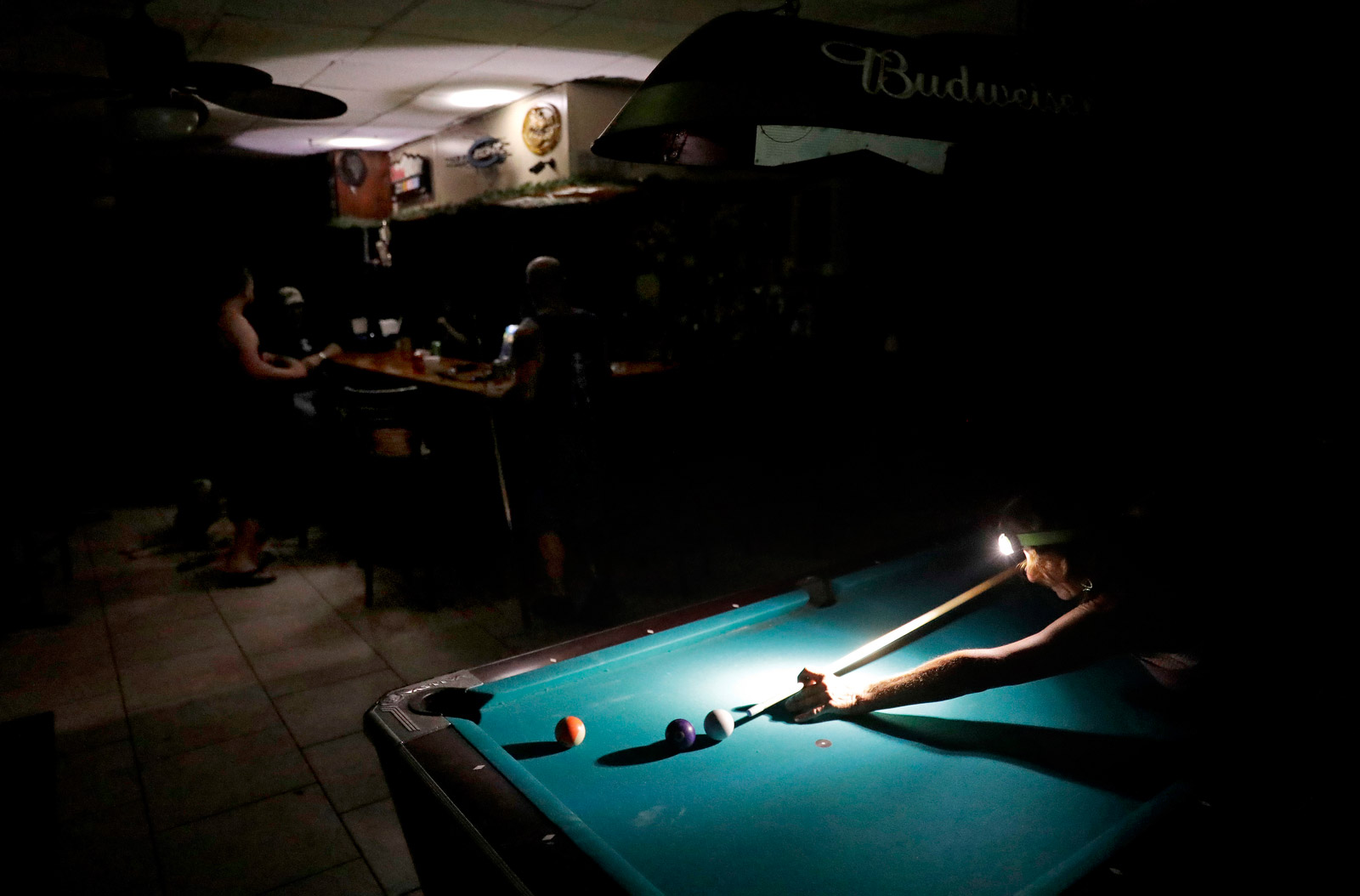 Lisa Borruso wears a headlamp as she plays pool at a Naples bar without power on Monday, September 11. David Goldman/AP 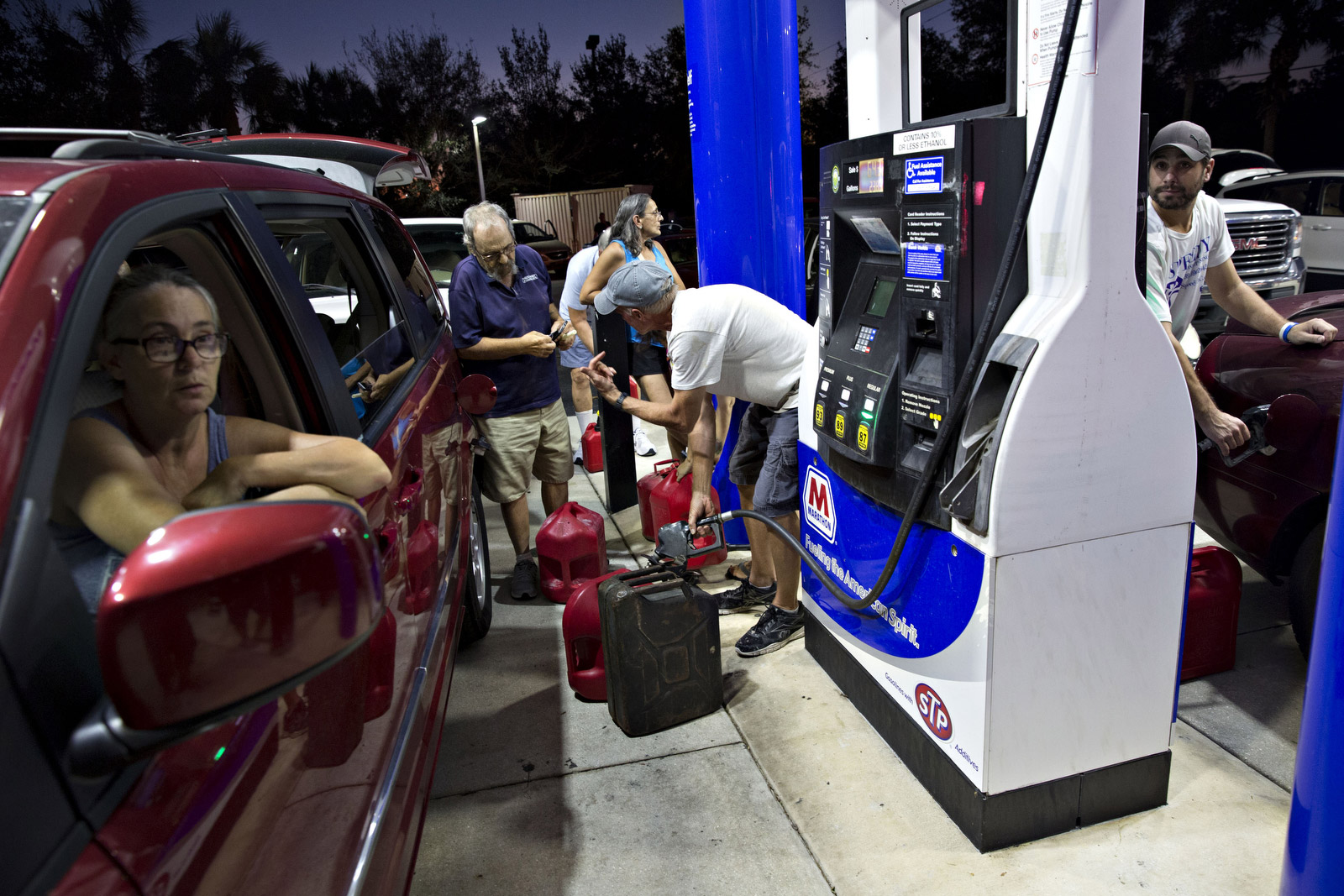 Motorists fill gas cans in Estero on Tuesday, September 12, moments before police shut the station down because of a curfew. Daniel Acker/Bloomberg/Getty Images 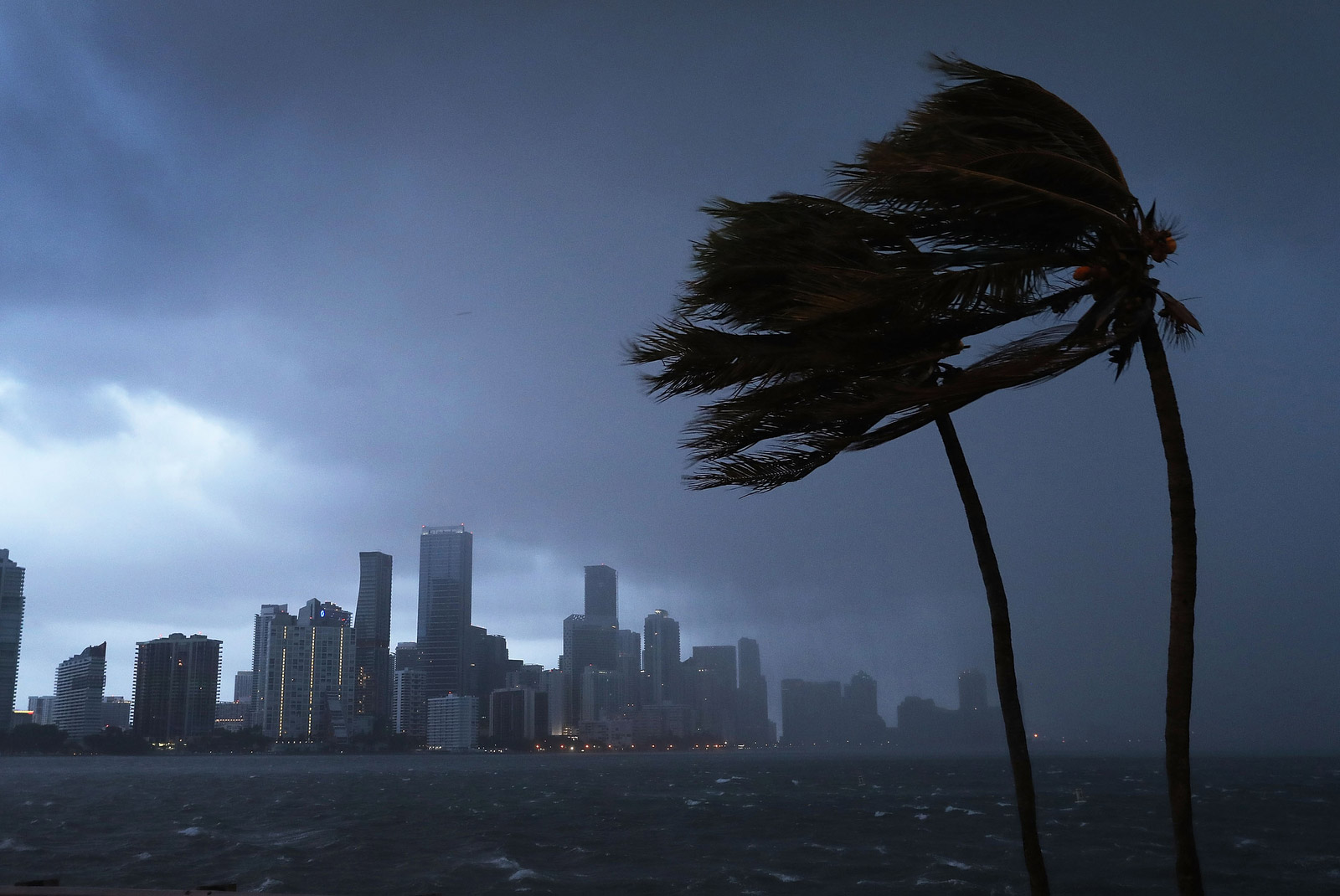