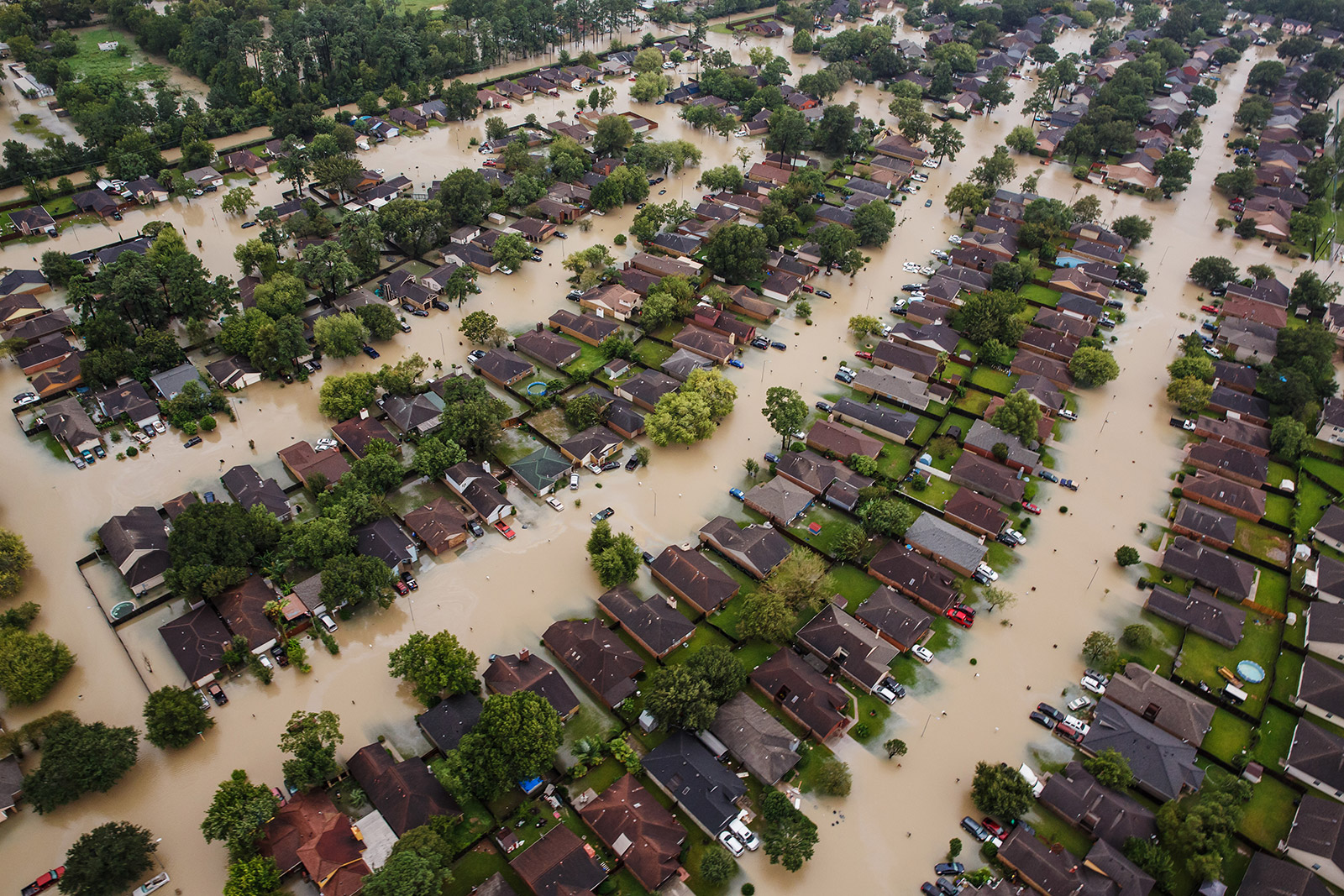 Hurricane Harvey: The week in photos

The images coming out of Texas this past week have been heartbreaking.

Hurricane Harvey has flooded the city of Houston and flattened many homes along the state’s Gulf Coast. The recovery is expected to take years, and families have been left in limbo.

But amid the despair, there have also come inspiring stories of resilience, bravery and selflessness. Volunteers have come from far and wide to help authorities rescue people and see that they’re safe and cared for.

Check out some of the remarkable photos we’ve seen in the Harvey aftermath: 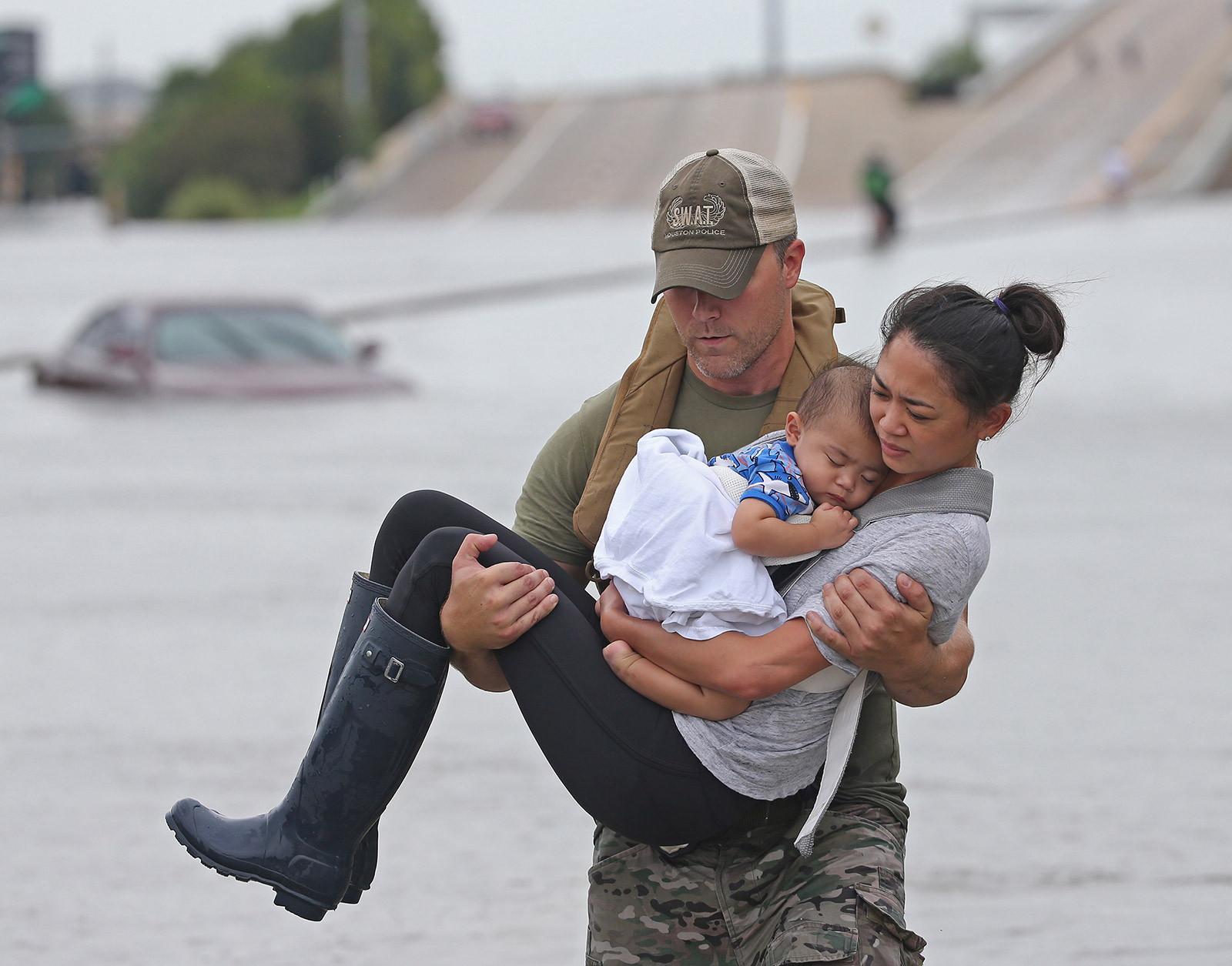 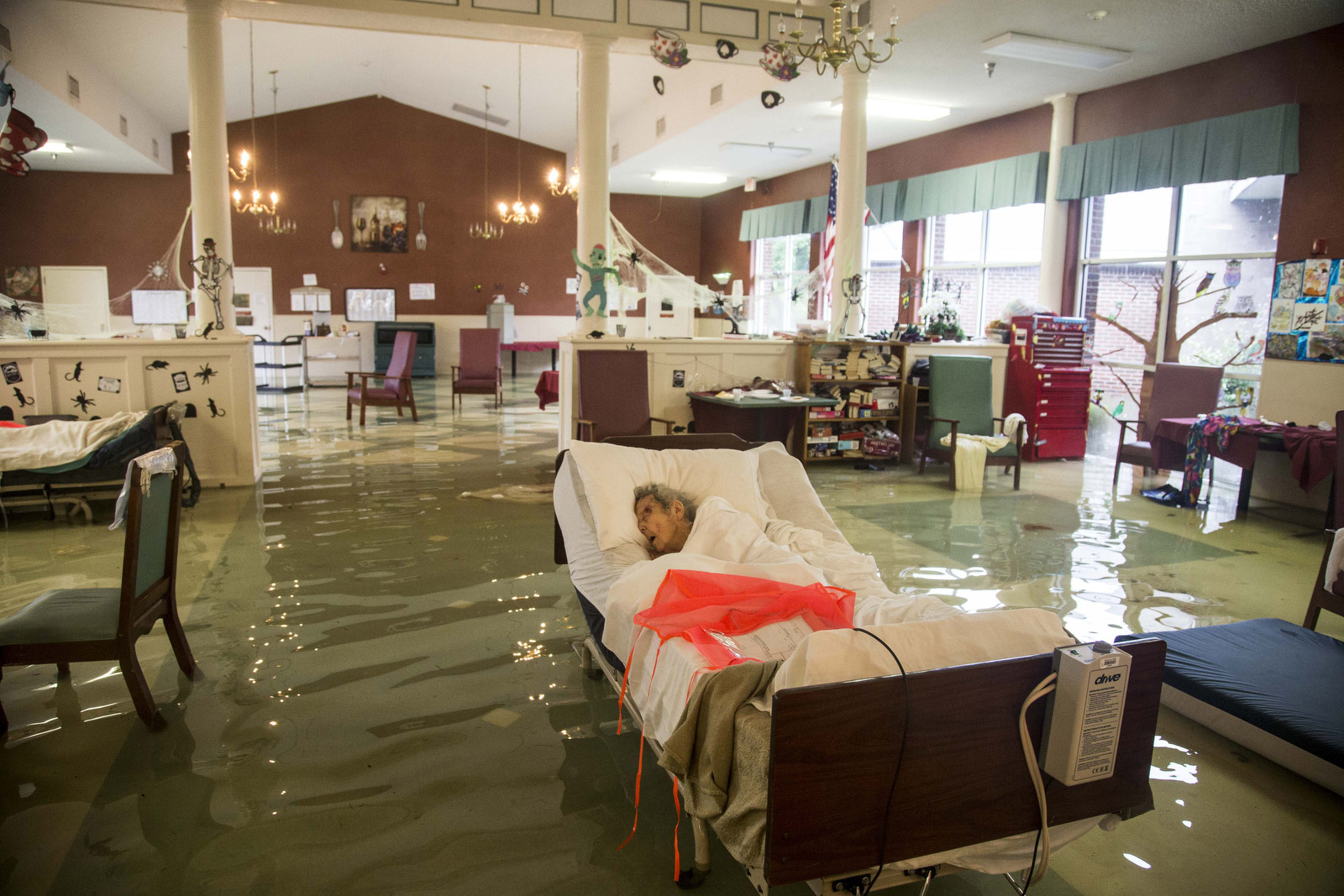 An elderly patient waits to be rescued from the Gulf Health Care Center in Port Arthur, Texas, on Wednesday, August 30. The facility was evacuated with the help of first responders and volunteers. Nick Oza/USA Today Network/Sipa USA 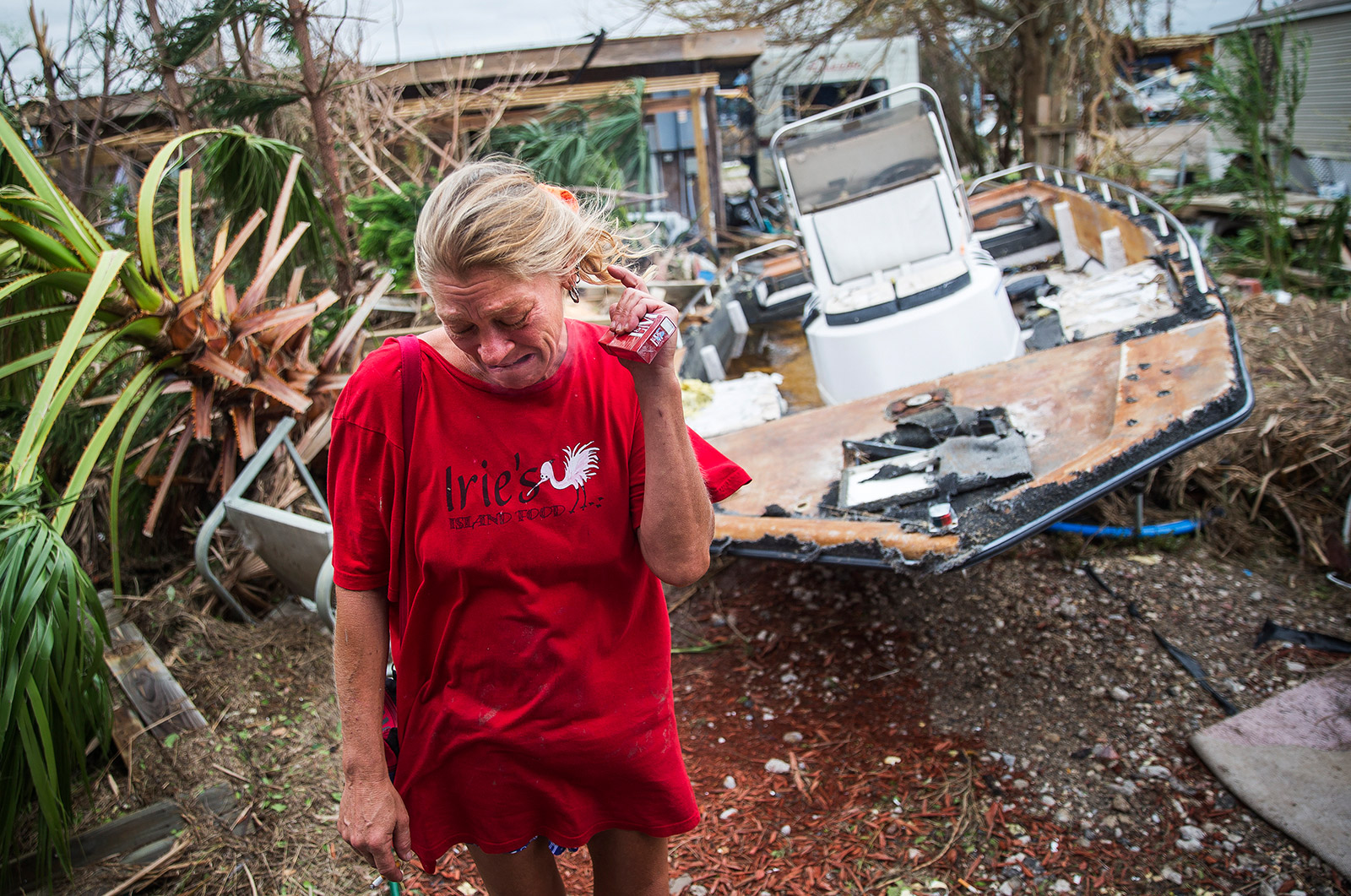 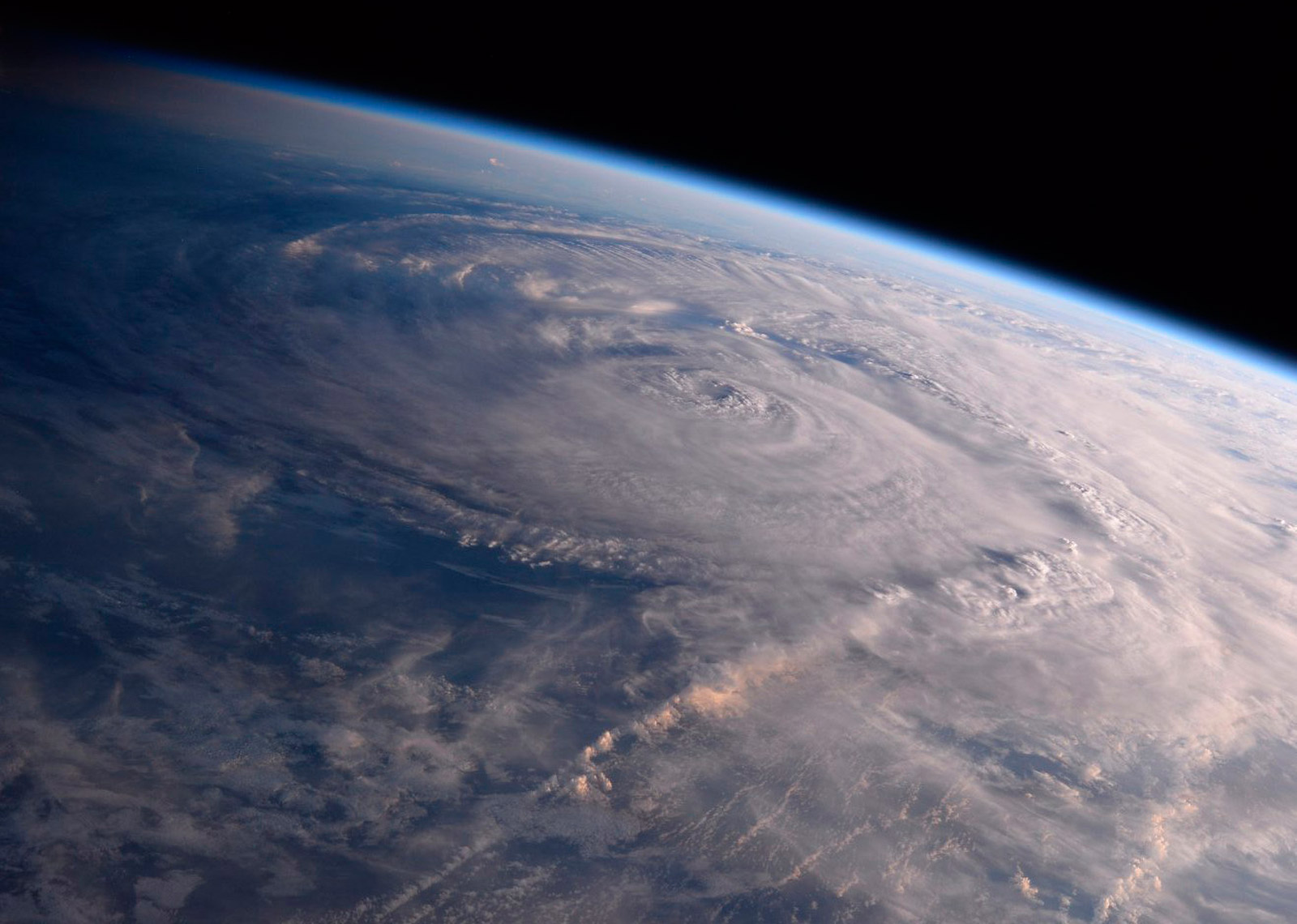 Hurricane Harvey is seen over Texas in this photo that NASA astronaut Randy Bresnik took from the International Space Station on Saturday, August 26. Randy Bresnik/NASA/AP 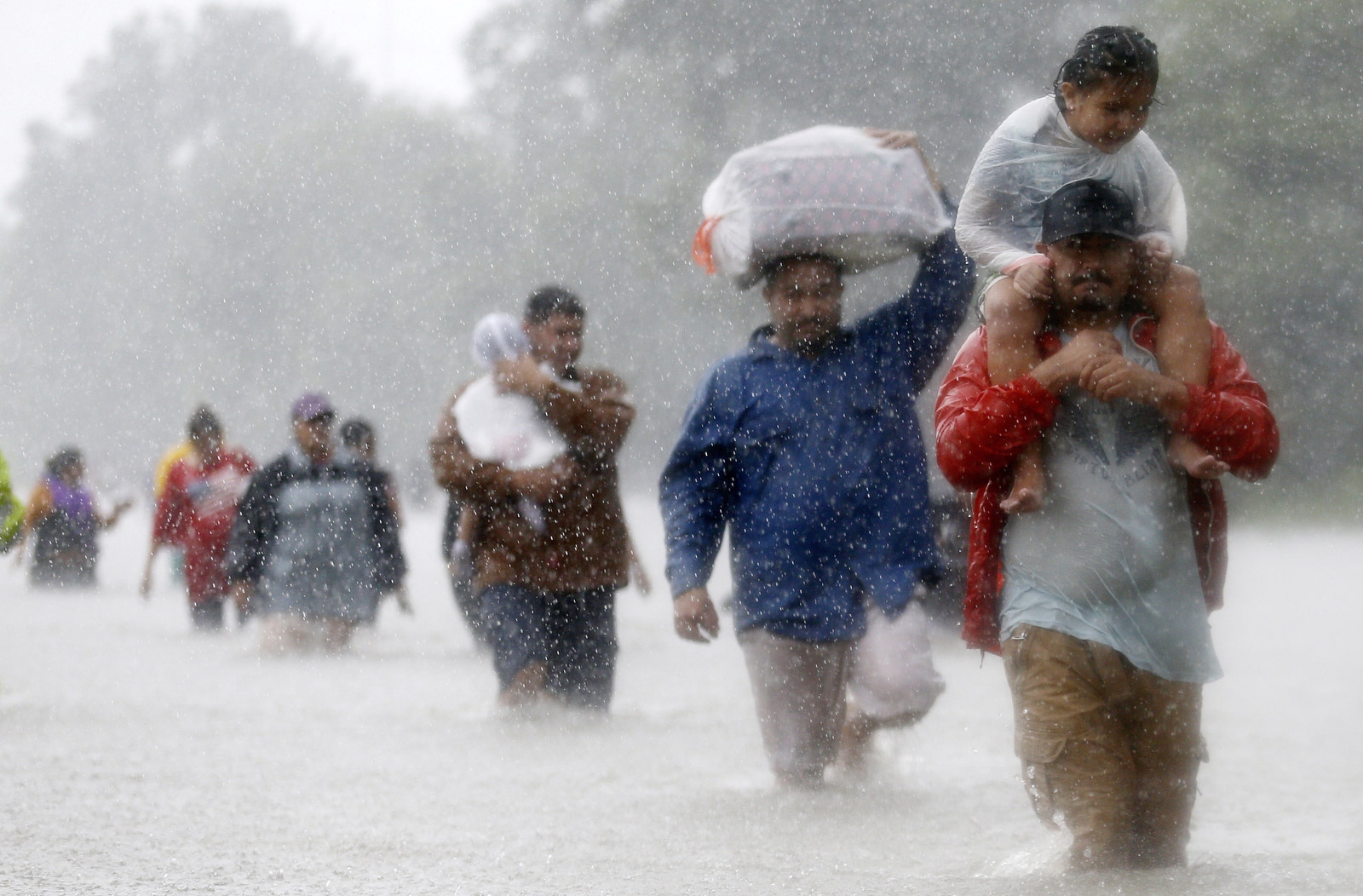 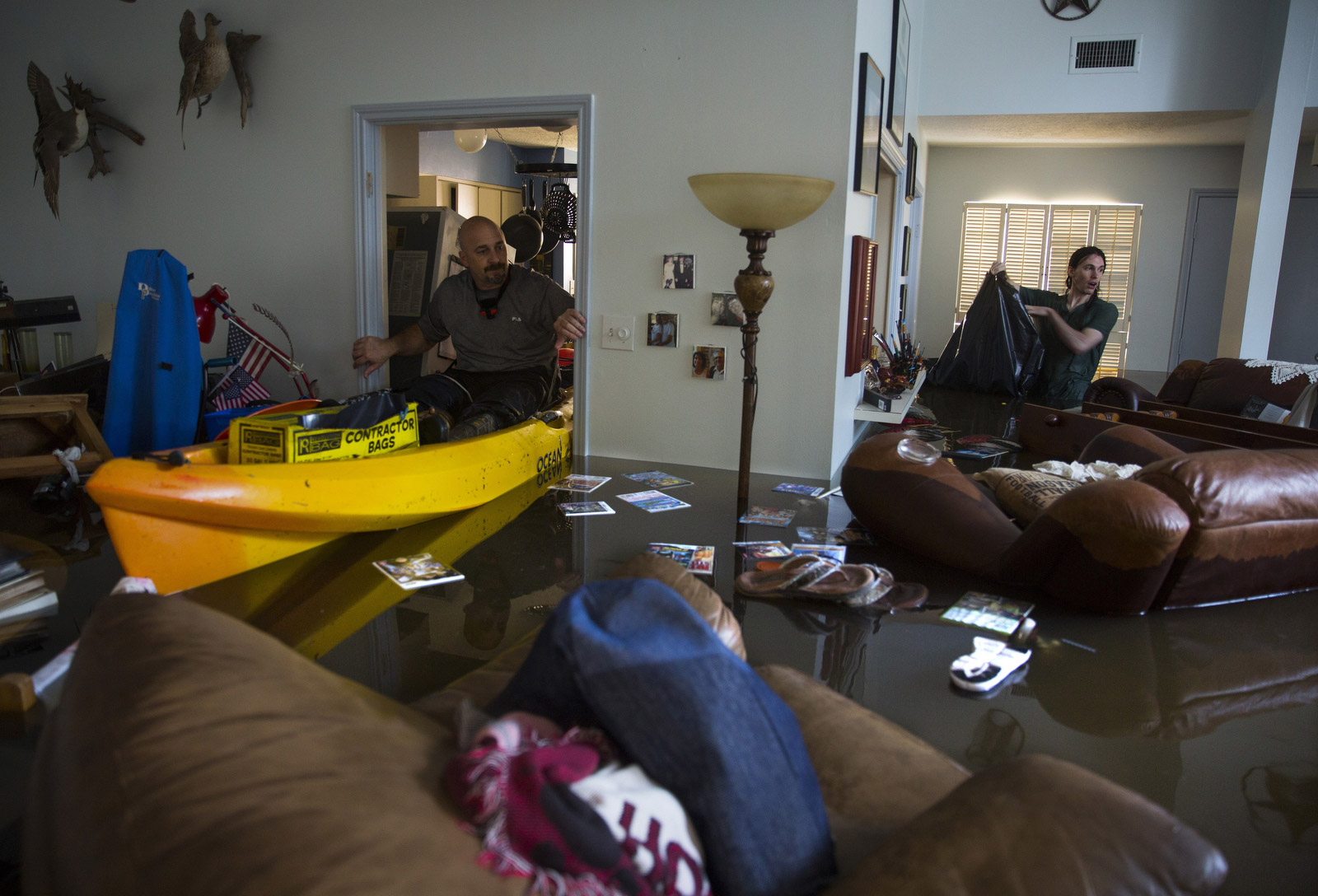 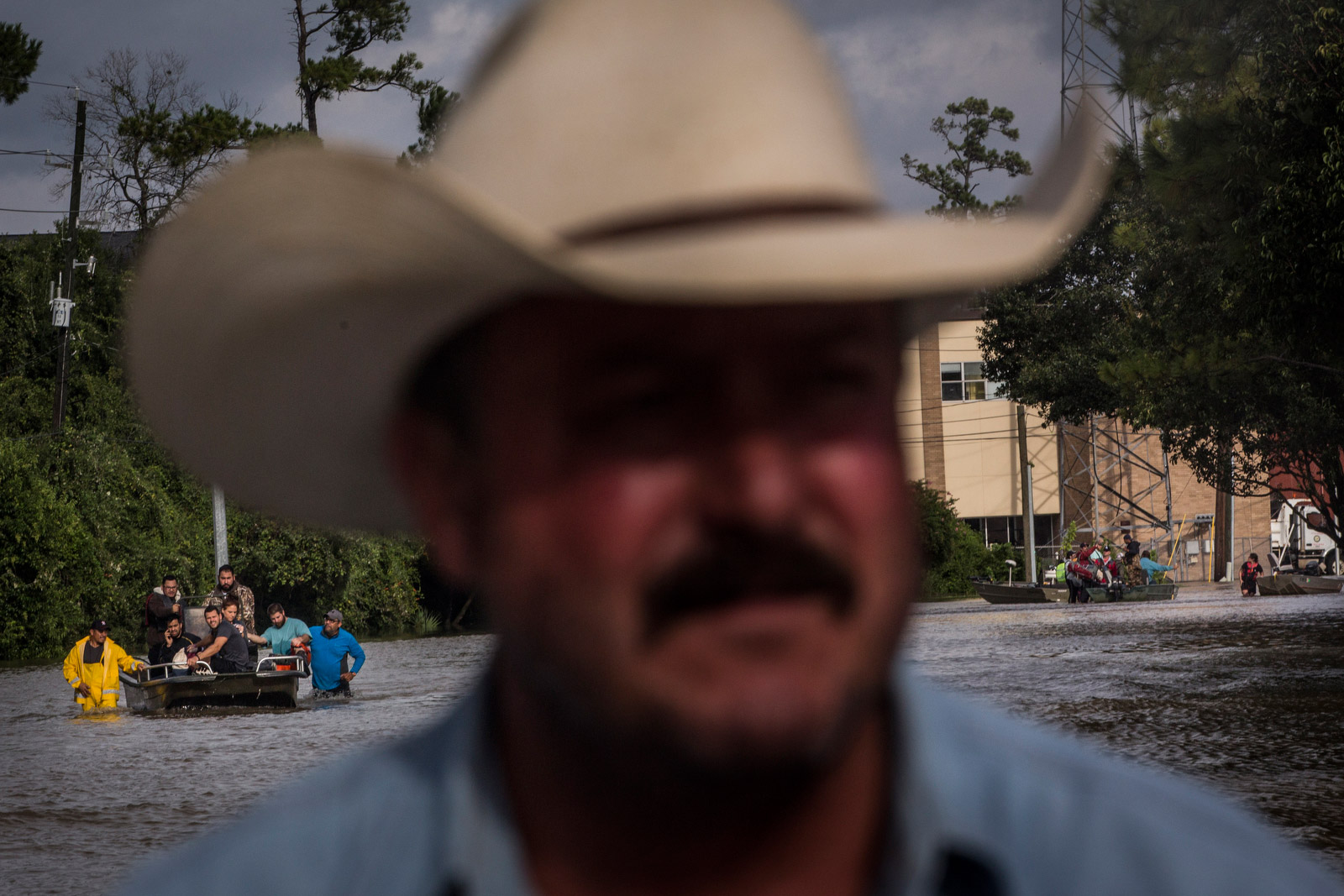 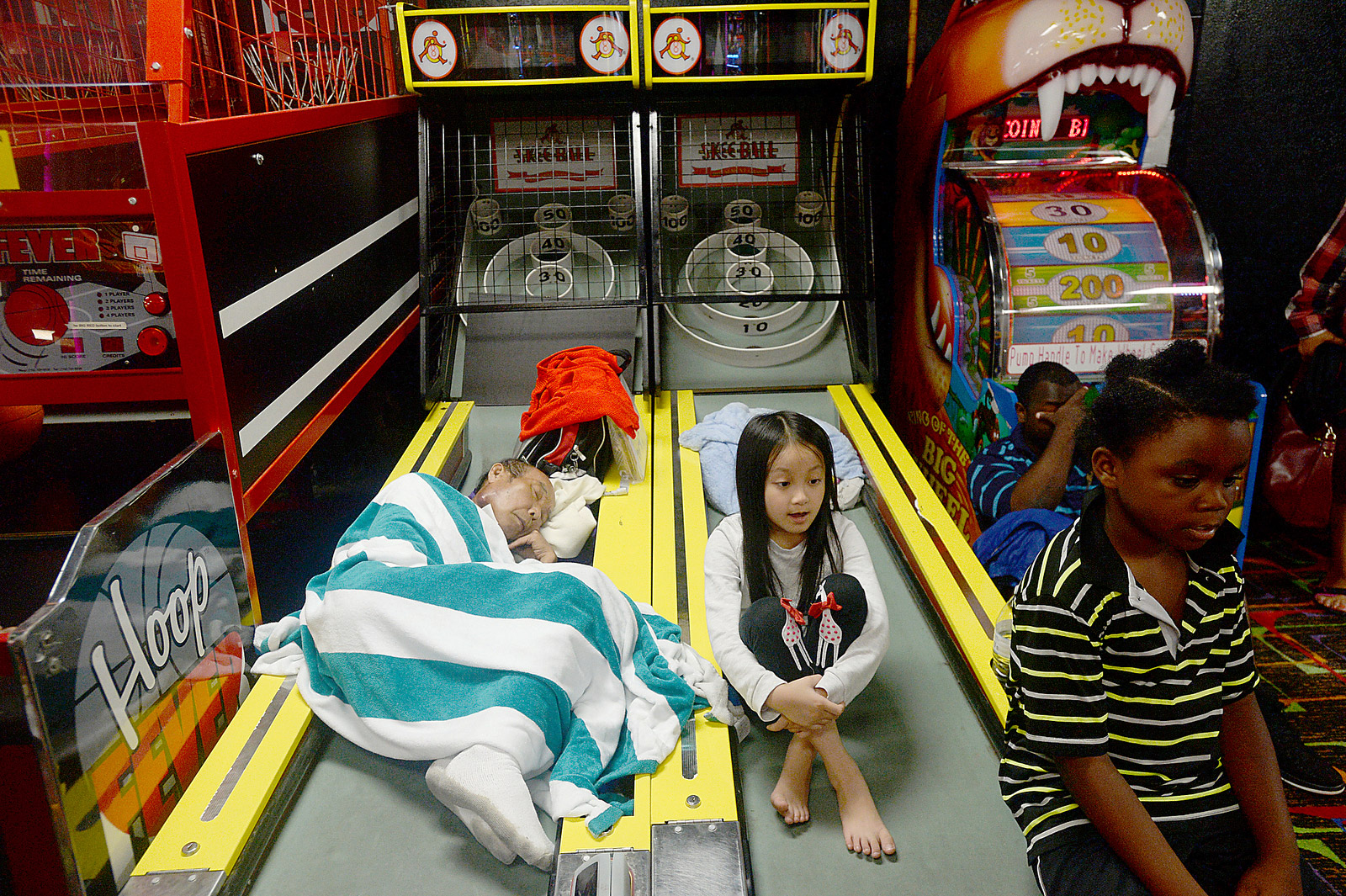 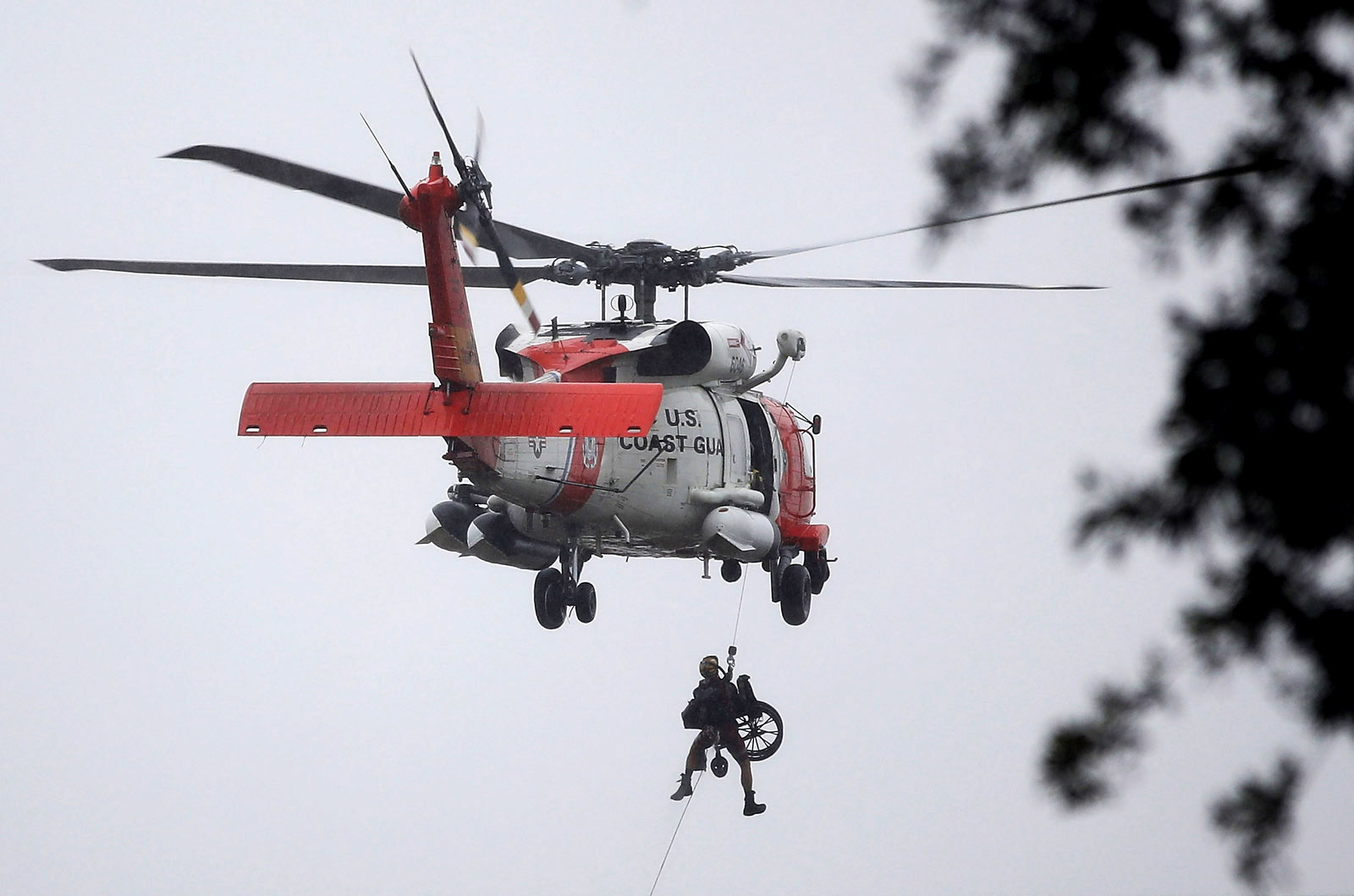 A Coast Guard helicopter hoists a wheelchair on board after lifting a person to safety from a flooded area of Houston on Monday, August 28. Joe Raedle/Getty Images 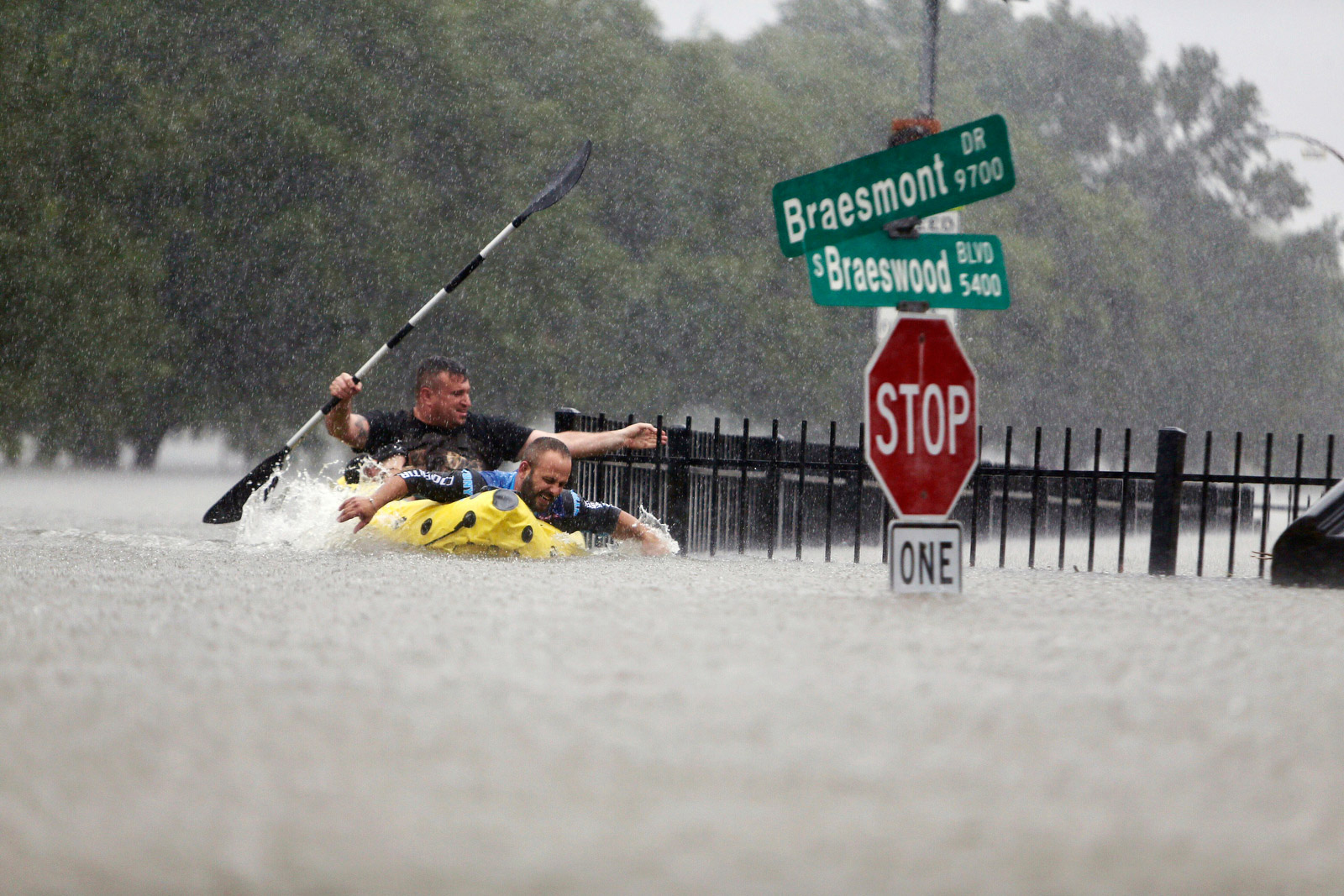 Two men try to beat the current that was pushing them down an overflowing Brays Bayou in Houston on Sunday, August 27. Mark Mulligan/Houston Chronicle/AP 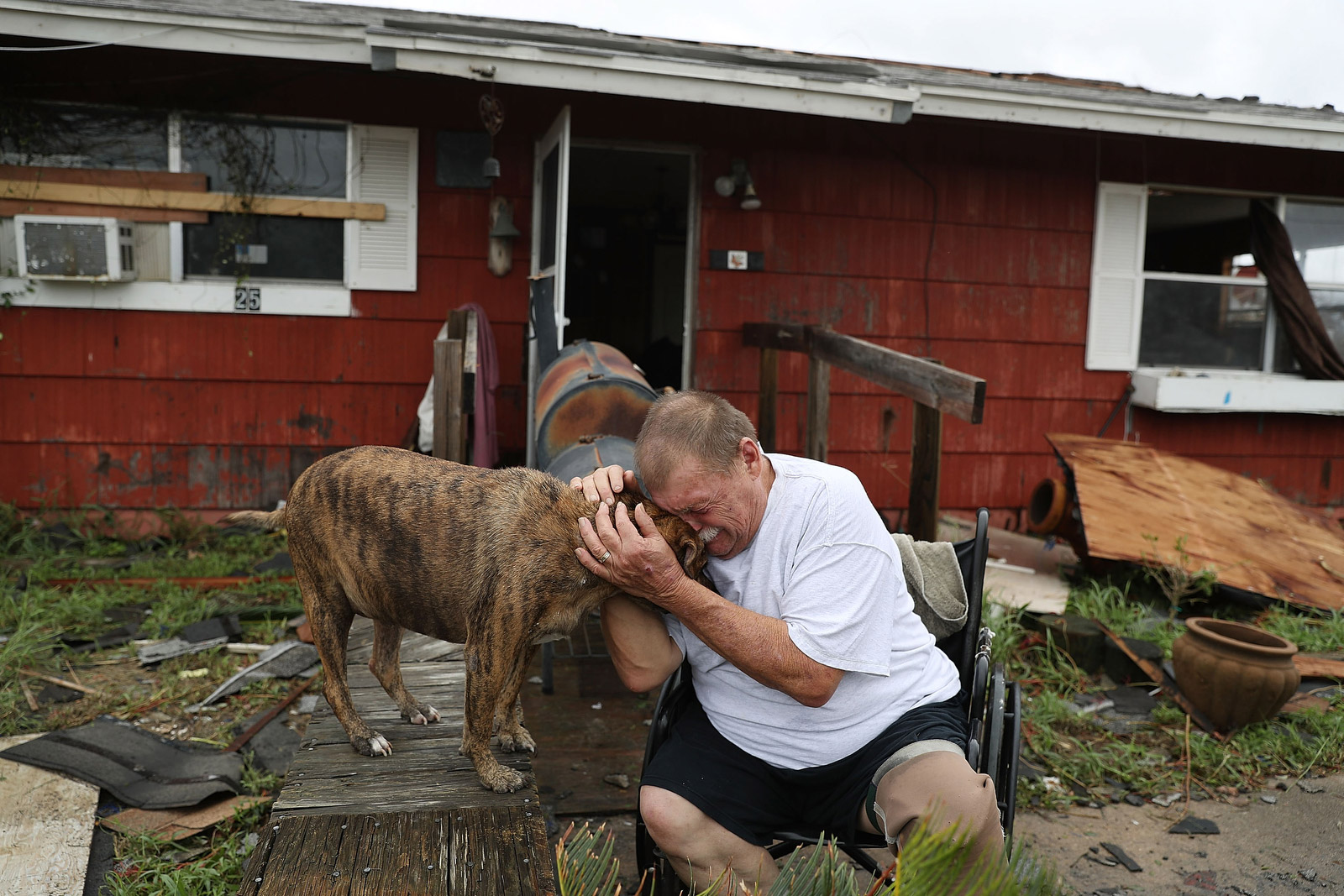 Steve Culver comforts his dog Otis on Saturday, August 26, as he talks about what he said was the “most terrifying event in his life.” The hurricane destroyed most of his home in Rockport while he and his wife were there. Joe Raedle/Getty Images 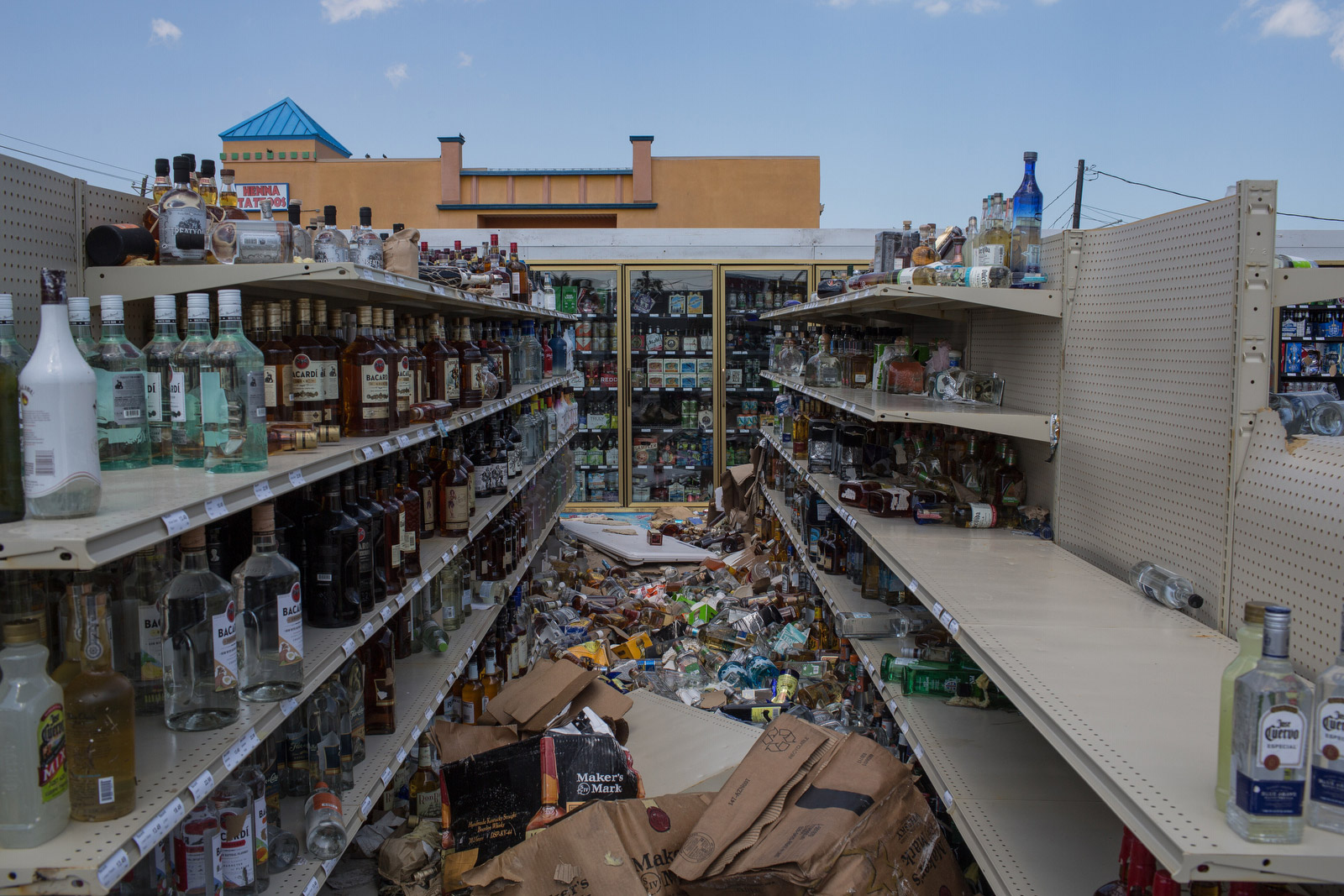 A liquor store in Port Aransas is exposed to the elements on Wednesday, August 30. Christopher Lee/The New York Times/Redux 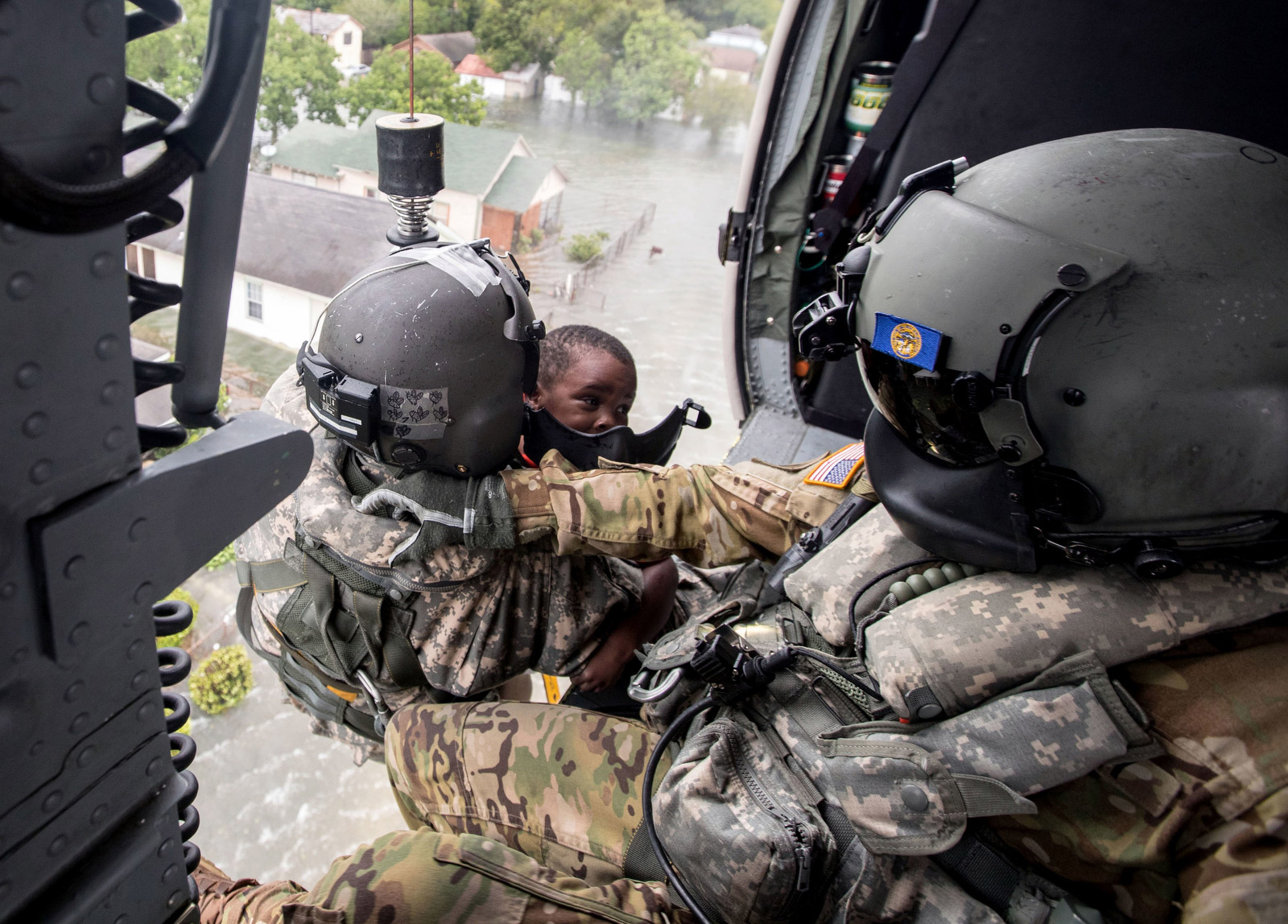 Staff Sgt. Lawrence Lind of the Nebraska National Guard hoists a child into a Black Hawk helicopter after a rescue in Port Arthur on Wednesday, August 30. Chris Machian/Omaha World-Herald/AP 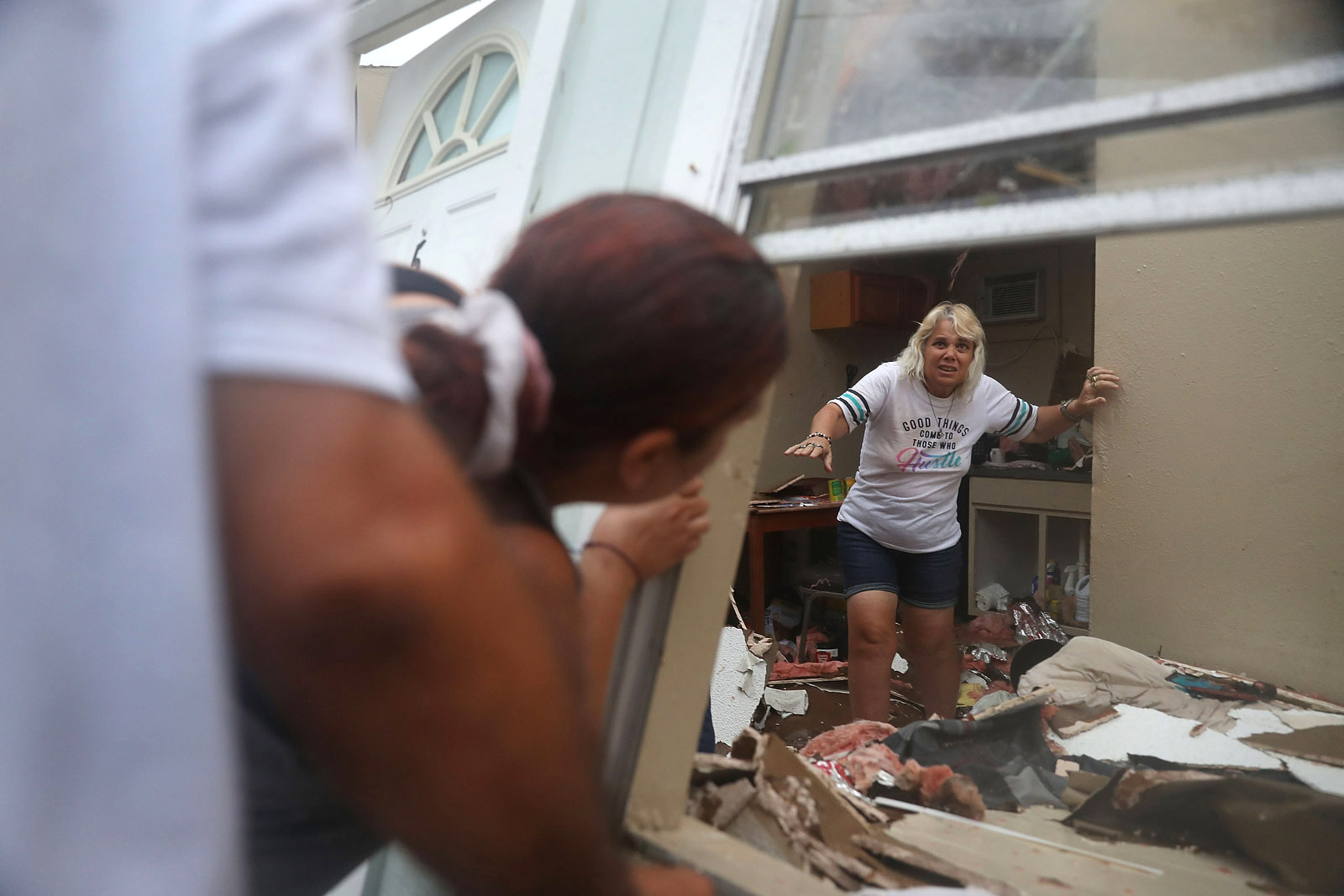 Donna Raney makes her way out of the wreckage of her home as Daisy Graham assists her in Rockport on Saturday, August 26. Raney was hiding in the shower after the roof blew off and the walls of her home caved in. Joe Raedle/Getty Images 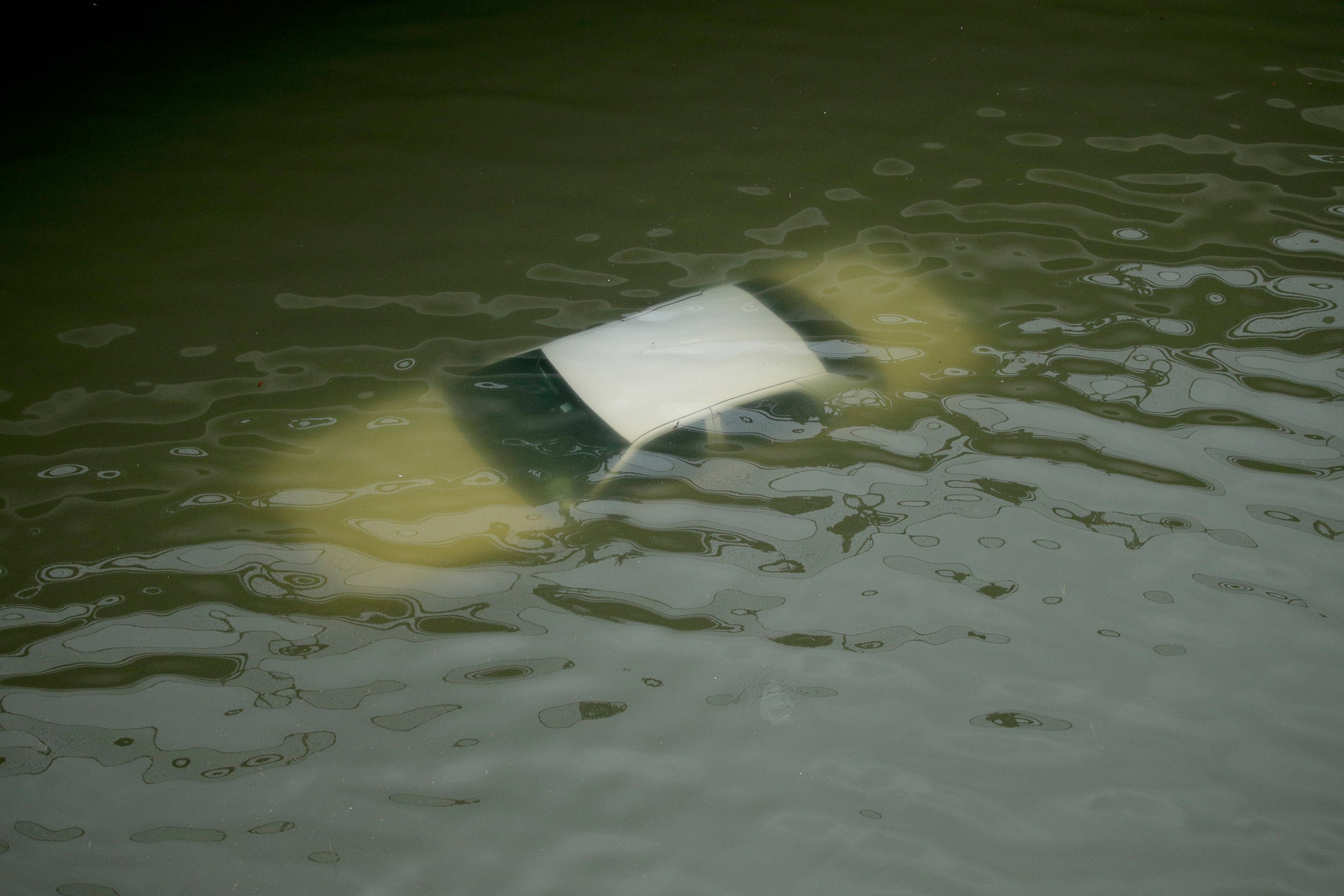 A car is submerged by floodwaters on a freeway near downtown Houston on Sunday, August 27. Charlie Riedel/AP 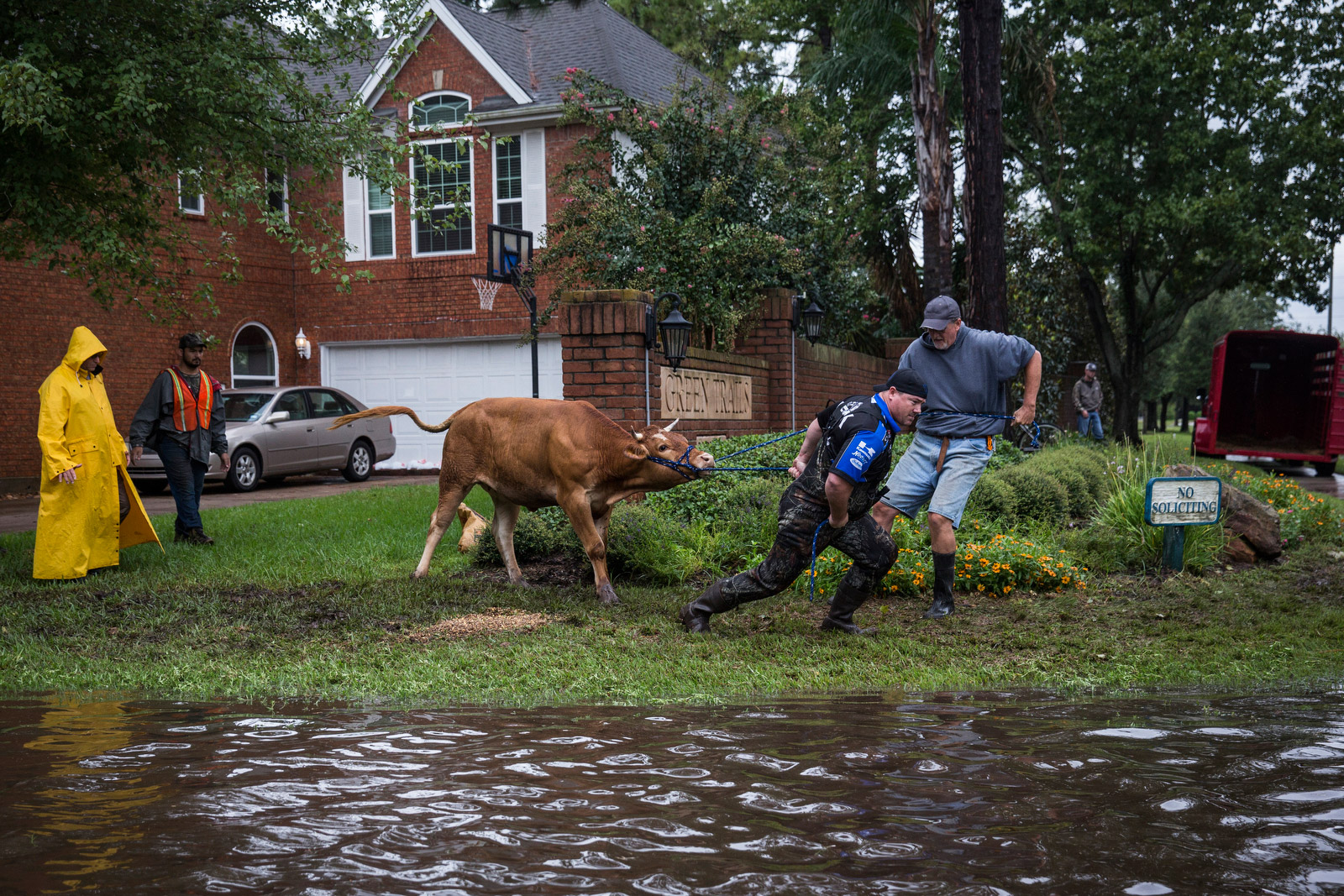 Search-and-rescue workers wrestle a stray steer and try to put it into a trailer in Houston on Tuesday, August 29. Andrew Burton/The New York Times/Redux 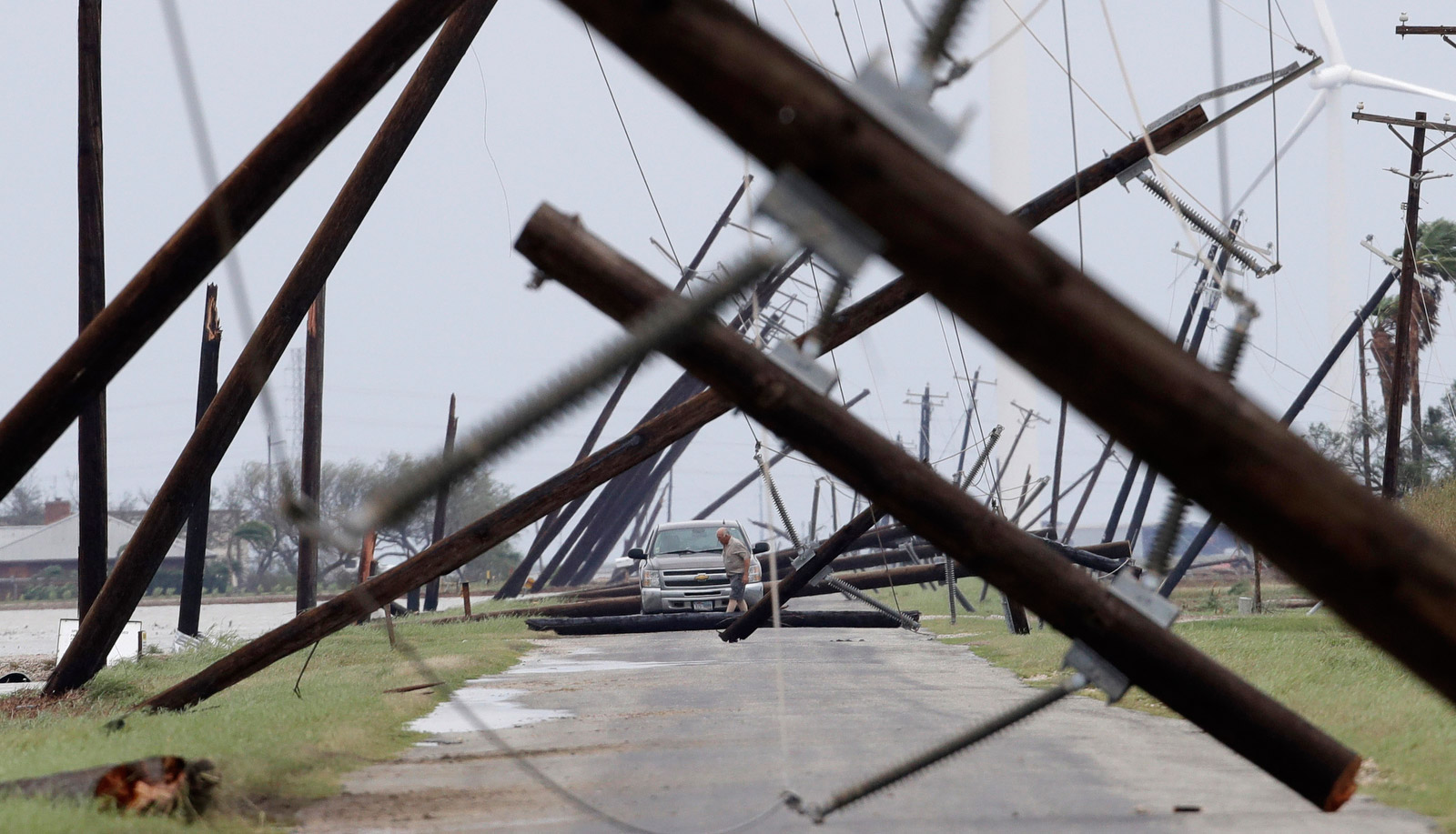 A driver works his way through a maze of fallen utility poles in Taft, Texas, on Saturday, August 26. Eric Gay/AP 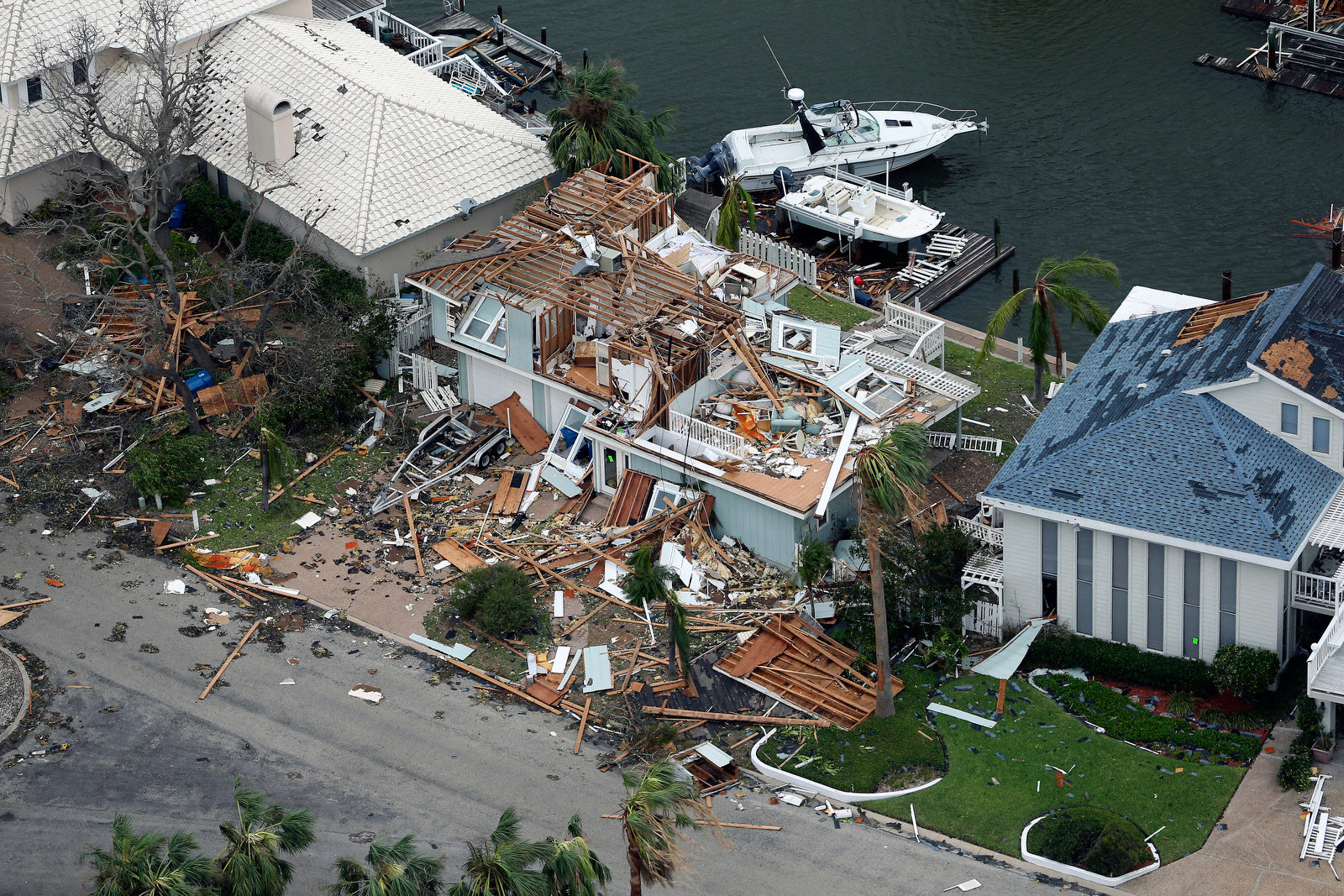 A damaged home is seen in the Key Allegro neighborhood of Rockport on Sunday, August 27. William Luther/San Antonio Express-News/ZUMA 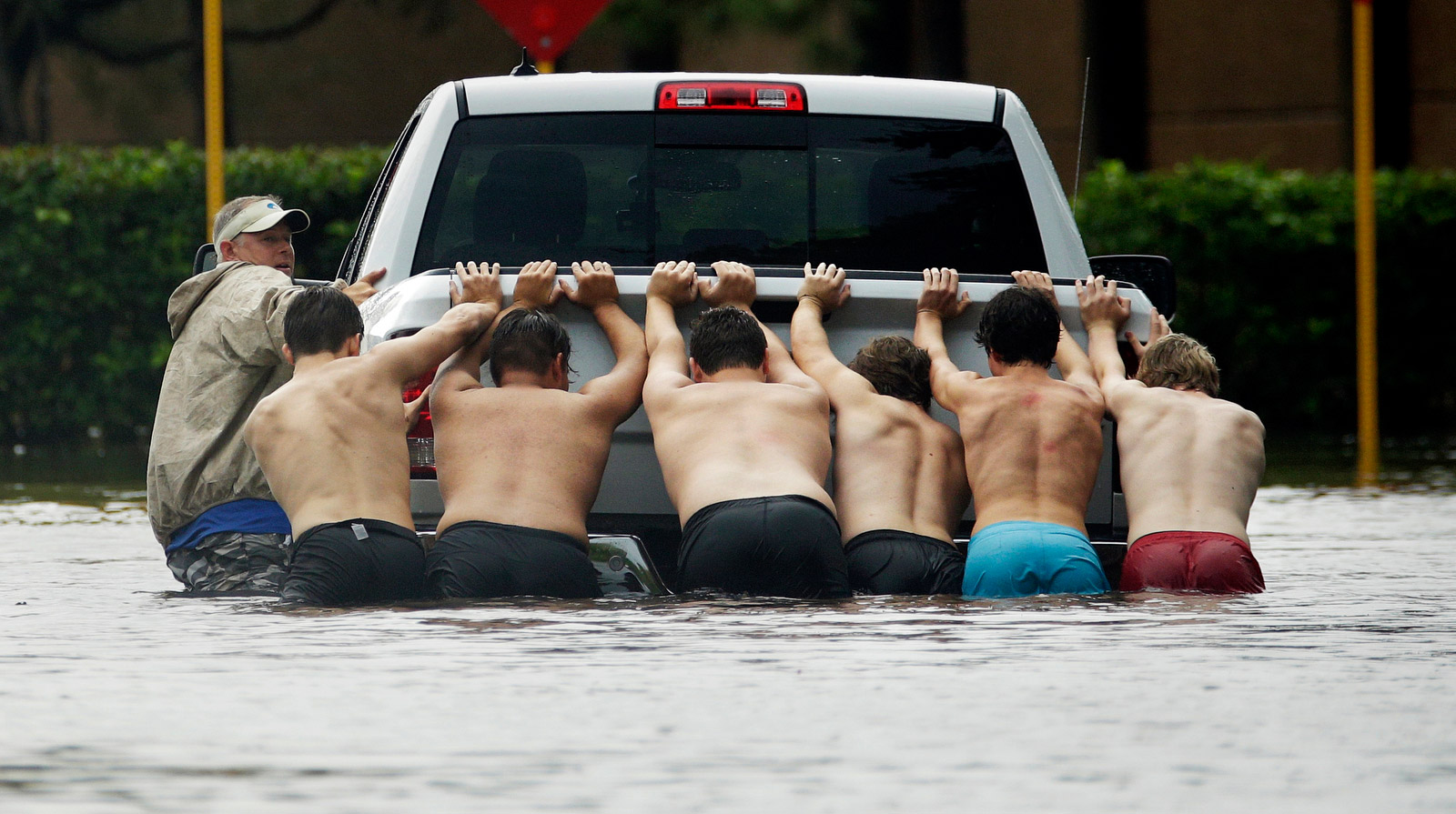 People push a stalled pickup through a flooded street in Houston on Sunday, August 27. Charlie Riedel/AP 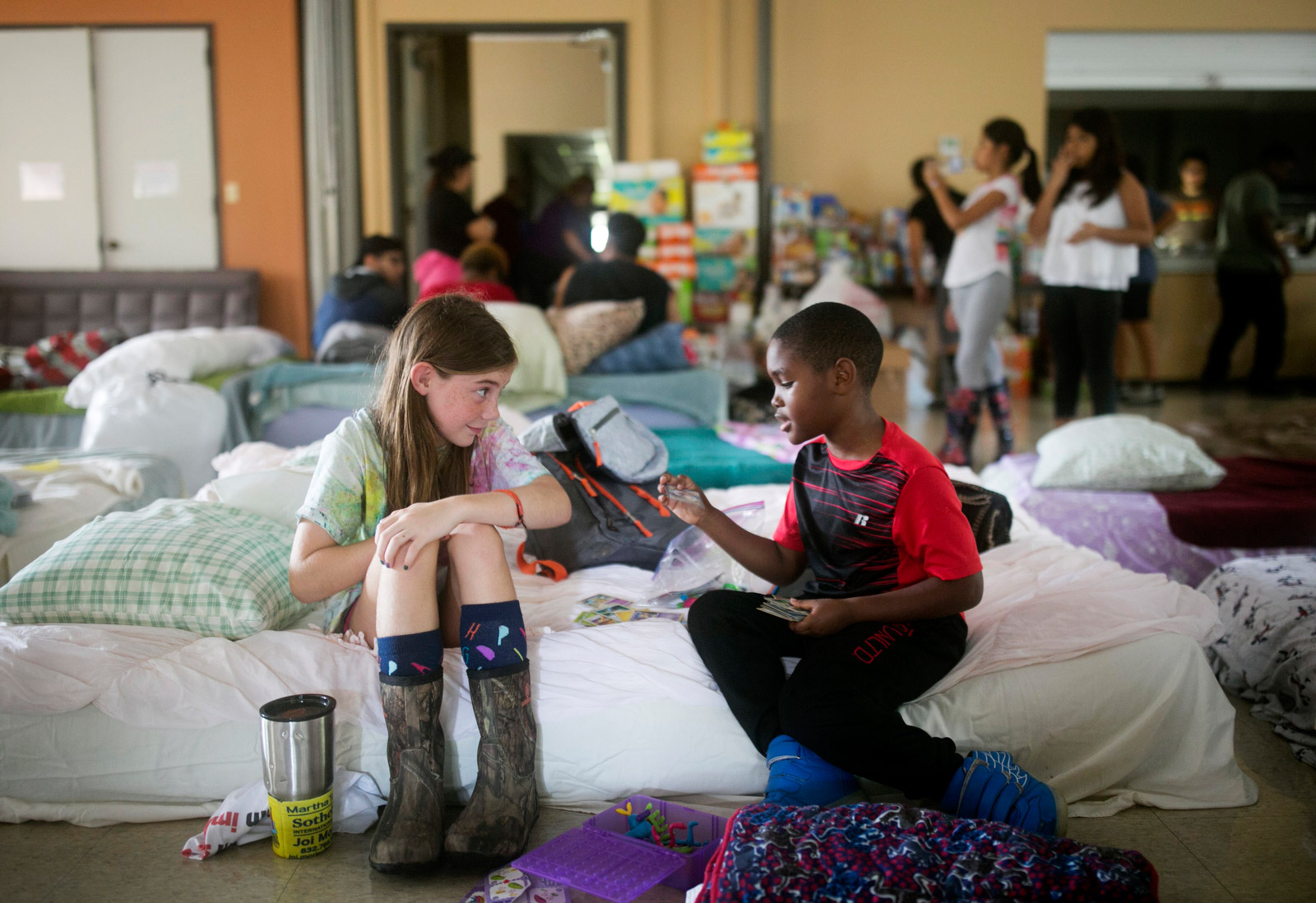