Worldwide the number of refugee and migrant children is rapidly rising. Nearly 50 million children under the age of 18 are being driven out of their homes due to violence, poverty and conflicts out of their control, the U.N. children’s agency, UNICEF, highlights in a recent report. What does 50 million refugee children look like? Here are some comparisons: 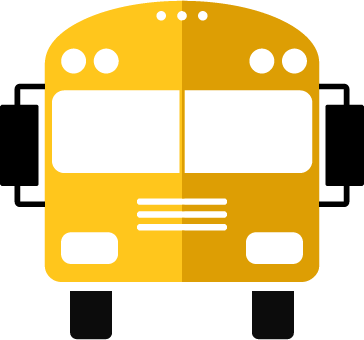 50 million children would fill up 2.27 million school buses. An average school bus carries 22-24 kids. If those buses lined up single file, they would stretch around ¾ of the Earth. 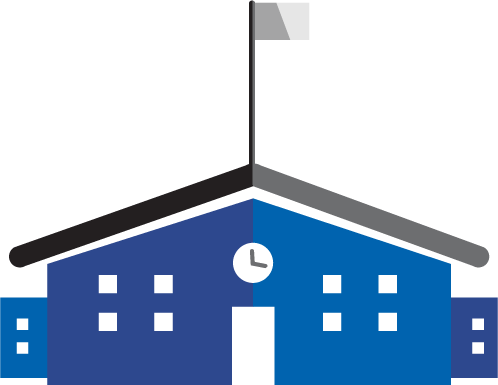 Imagine if all those children were to go to kindergarten: With an average of 20 kids per classroom in the US, 50 million refugees or migrants would require 2,500,000 kindergarten classrooms. 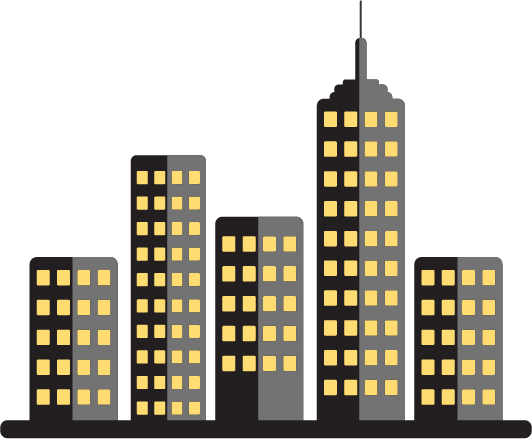 Instead of school, suppose those buses were to drop off the children in one of the largest cities in the world. 50 million refugees would occupy: 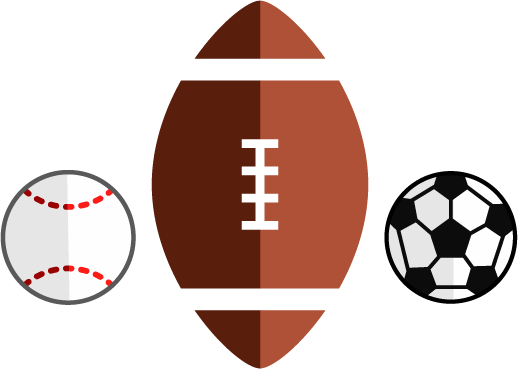 If all those children were to play a sport, 50 million people would fill the rosters of 2 million Premier League soccer teams, 2 million Major League Baseball teams or 1.1 million NFL teams. 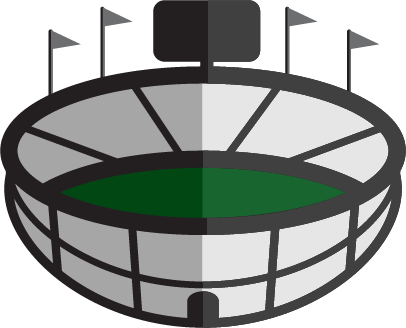 50 million children would fill Michigan Stadium, the largest college football stadium in the US, 464 times.