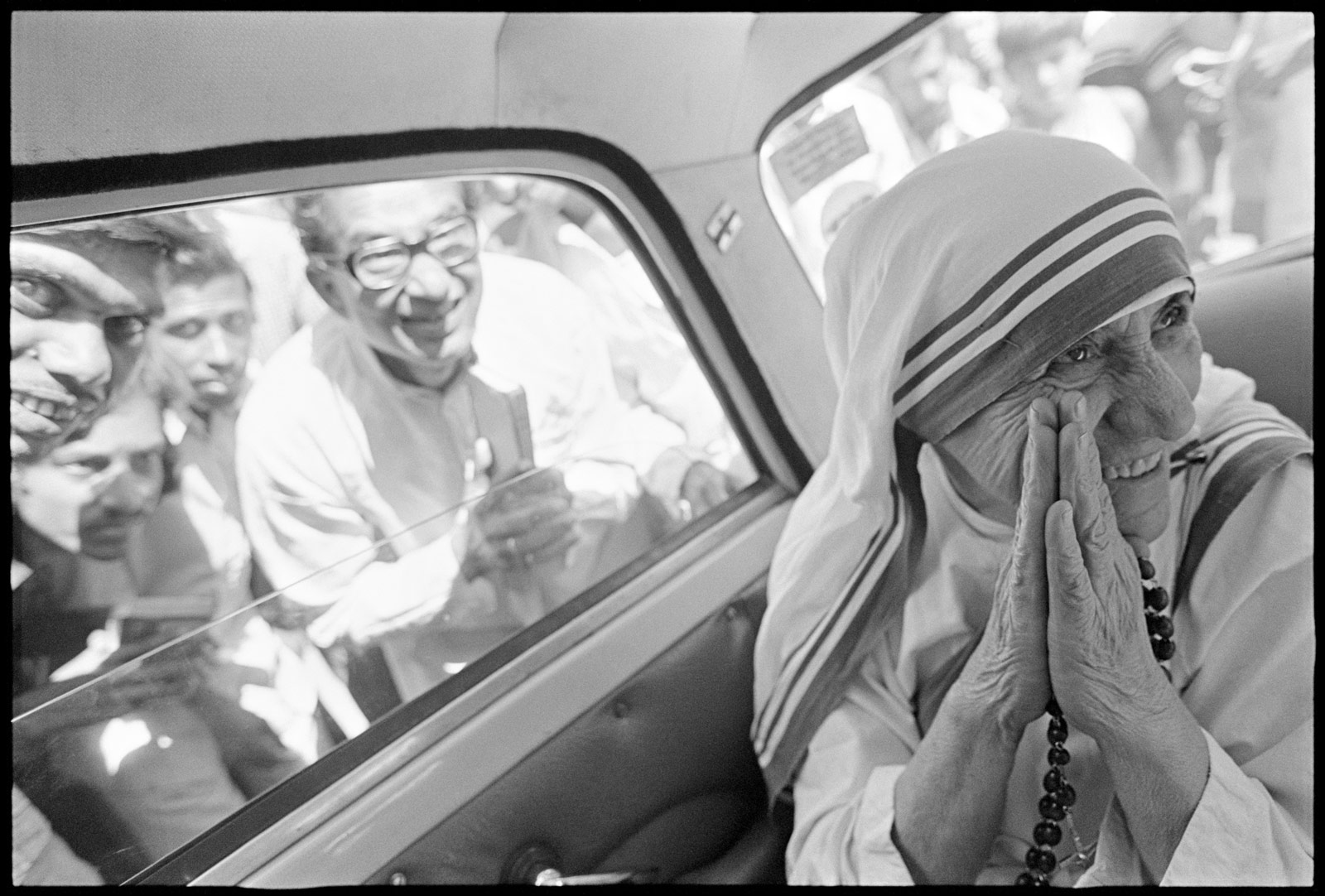 A force for good

When a legendary photographer met an iconic missionary Story by Benazir Wehelie, Special to CNN
Photographs by Mary Ellen Mark

In late 1979, a photographer went to India to make images of a nun and missionary. It would be a trip that brought together two seemingly different women with one strikingly similar interest: the human condition.

Mary Ellen Mark documented people from all walks of life -- from homeless teenagers to movie stars -- and she was sent to Kolkata on a feature assignment for Life magazine.

And Mother Teresa, who created the Missionaries of Charity and dedicated her life to caring for the poor and ill, had recently been awarded the Nobel Peace Prize. 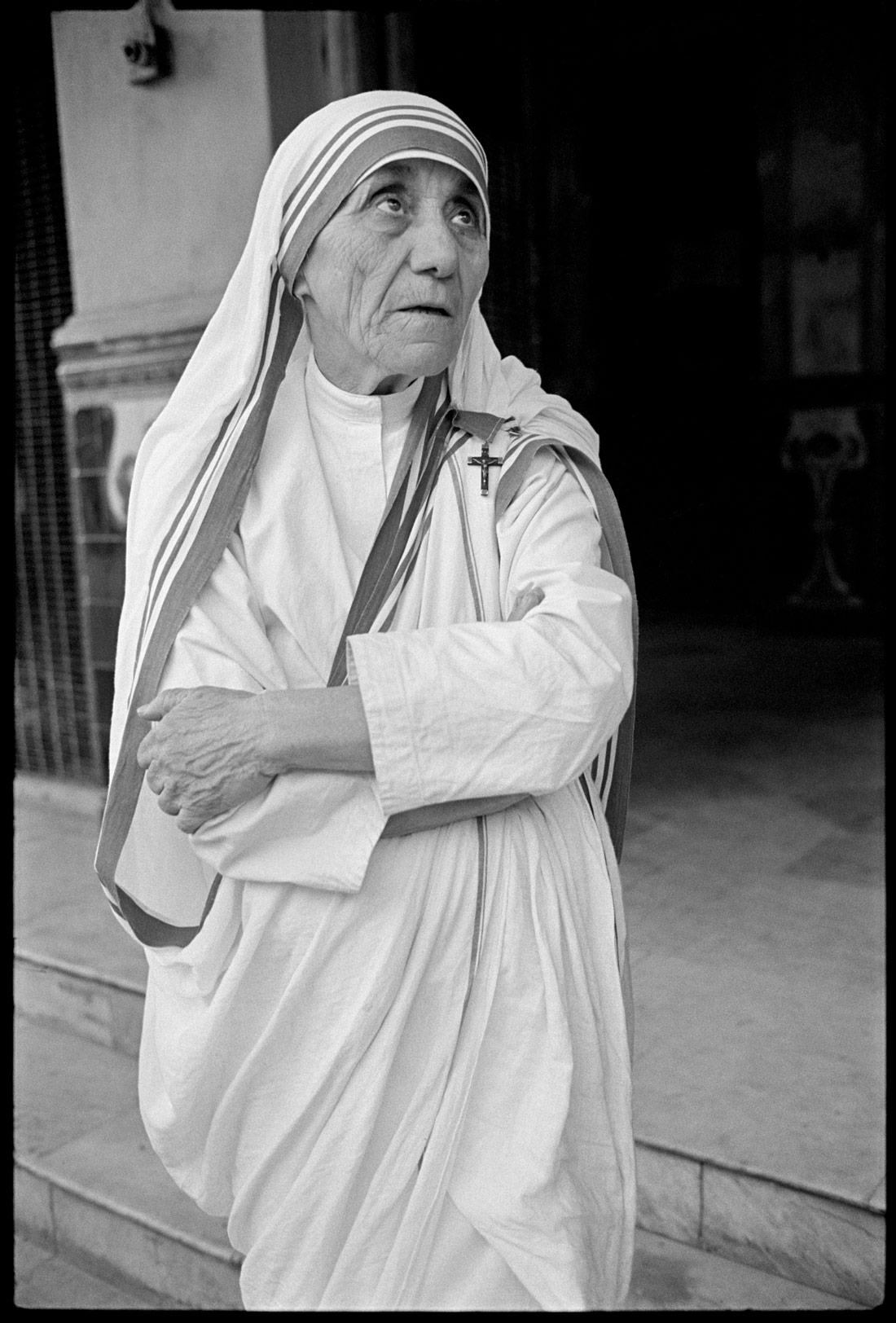 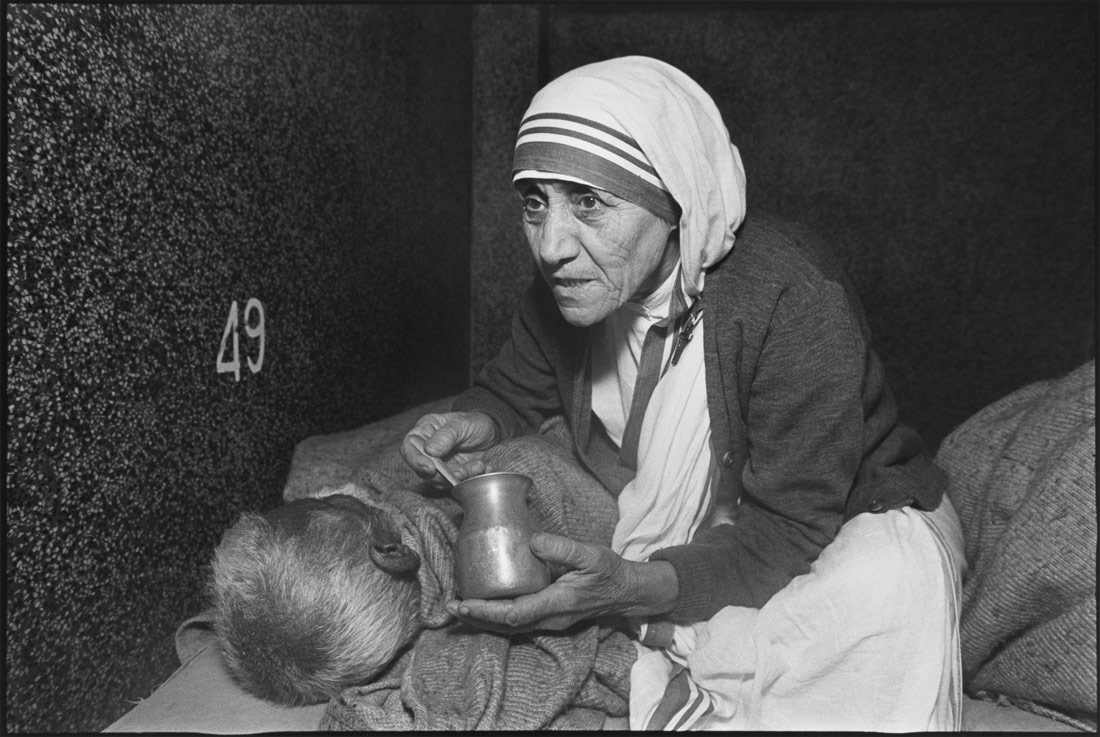 “Mary Ellen recognized this Life magazine assignment was a once-in-a-lifetime opportunity,” said Martin Bell, Mark’s husband, via email. “Mary Ellen knew that her photographs of Mother Teresa and her Missionaries of Charity were special.”

Neither woman is with us anymore; Mark died in May 2015 and Mother Teresa died in September 1997. What is with us, and will be forever, are the treasured black-and-white photographs of their time spent together.

Mark’s images place us in the presence of Mother Teresa; it’s as though we are right there as she’s caring for a patient, praying on a train, smiling in a car.

Mark “had the ability to tell a human story in a single frame,” Bell said. “You are also struck by (the photographs’) beauty and wonder how she was able to get that close to her subject.”

While Bell says his late wife likely found every assignment challenging, “as if each new project were the first time she had ever picked up a camera,” her assignment for Life was especially so. Photographing Mother Teresa in such an intimate manner wasn’t easy for Mark, because Mother Teresa never wanted to be photographed initially.

But the nun and the photographer seemed to share an unwavering devotion to understanding the people and the world around them. 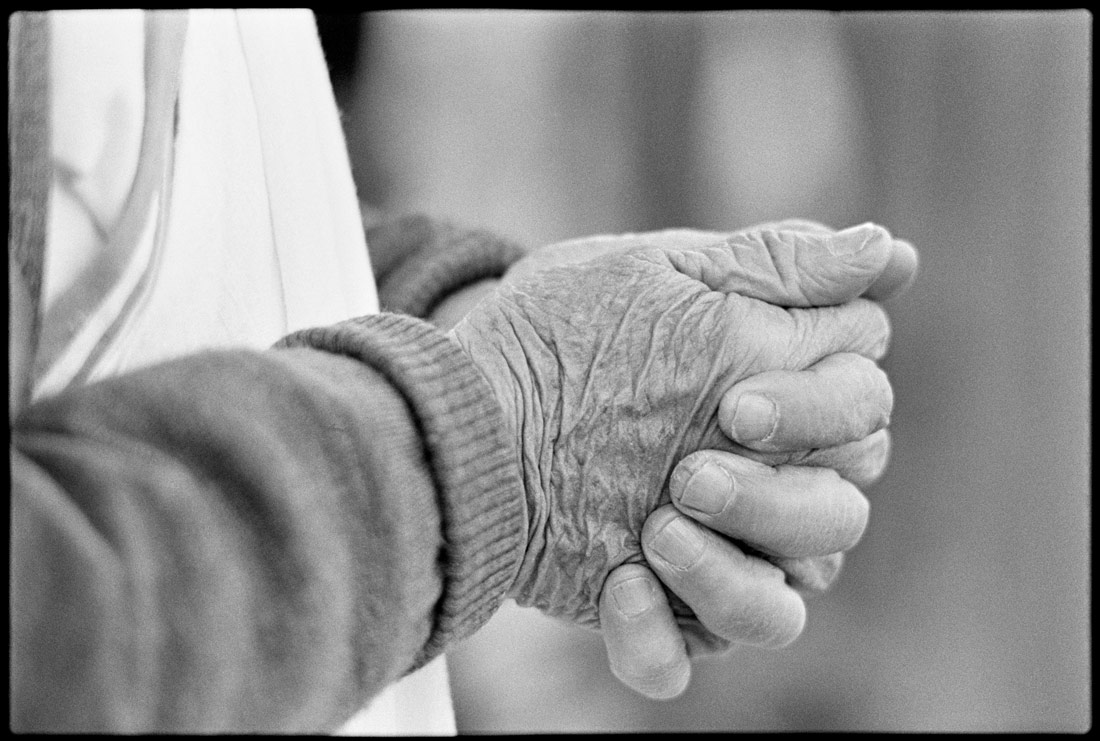 “Photography, and especially being photographed, was the very last thing on Mother Teresa’s mind, and she made that known to Mary Ellen,” Bell said. “This did not deter Mary Ellen, who immediately enlisted the help of a Jesuit priest who said, ‘Leave this to me.’ The following morning’s sermon, delivered by the Jesuit priest, was on the vital role of photography in the world as a force for good. Mother Teresa listened. Mary Ellen got the photographs.”

Had the American photographer and the Albanian nun not come together, we would not have had these photographs, which are particularly relevant today as Mother Teresa is set to be canonized by Pope Francis on Sunday.

Mother Teresa, born Agnes Bojaxhiu, will become a saint after having been credited with two posthumous miracles: the healing of an Indian woman whose stomach tumor disappeared, and the recovery of a Brazilian man with brain abscesses who awoke from a coma.

“I met Mother Teresa, not face to face, but through the actions of the sisters who worked at the Missionaries of Charity Home for the Dying in Kolkata,” said Bell, who accompanied Mark on her second trip to Kolkata. “Seeing that work made it clear that Mother Teresa was an inspiring woman who moved the sisters with a singular mission to dedicate their lives to help the poor. There was no time for anything other than caring for the last moments of these poor people’s lives.” 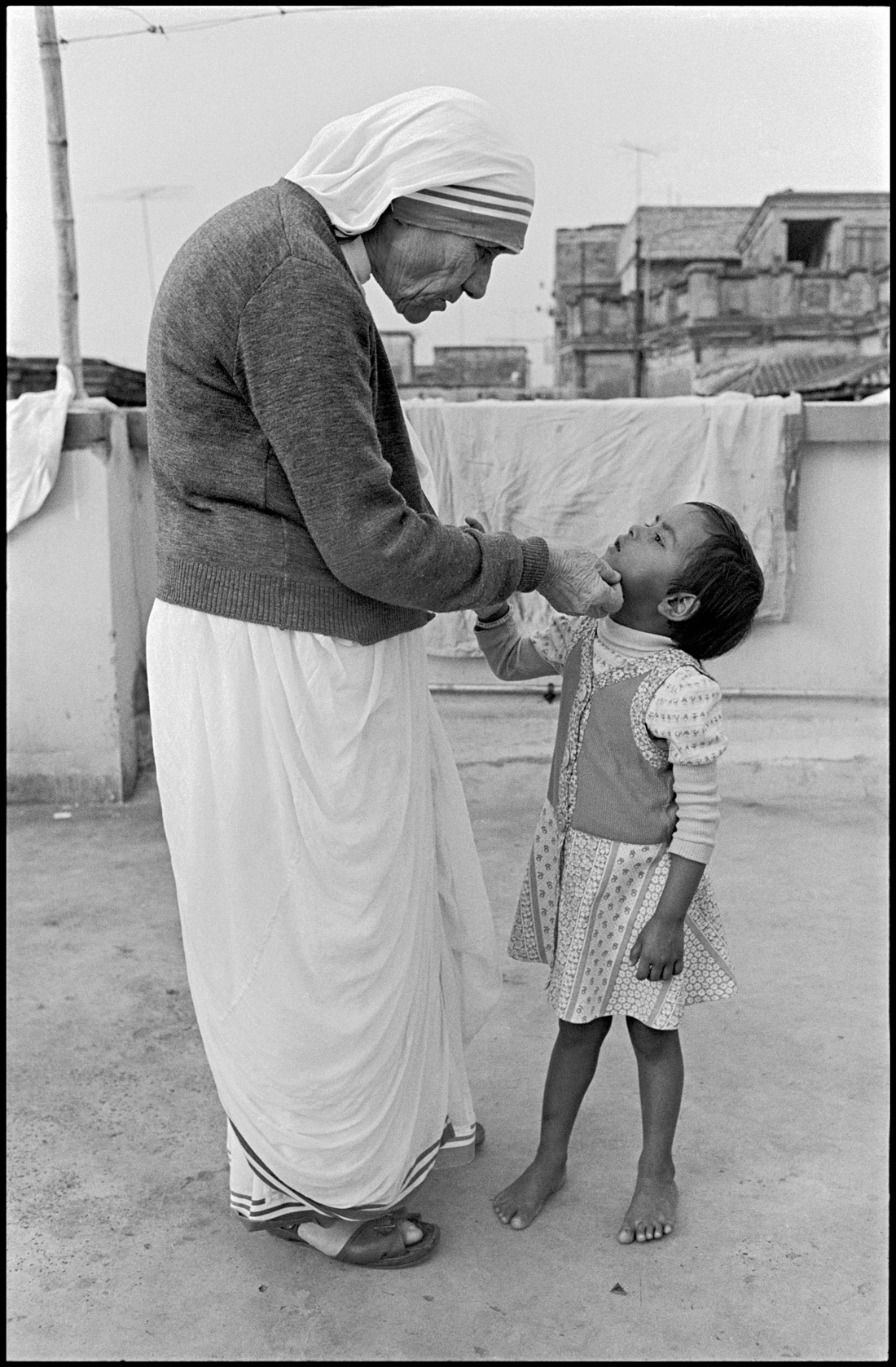 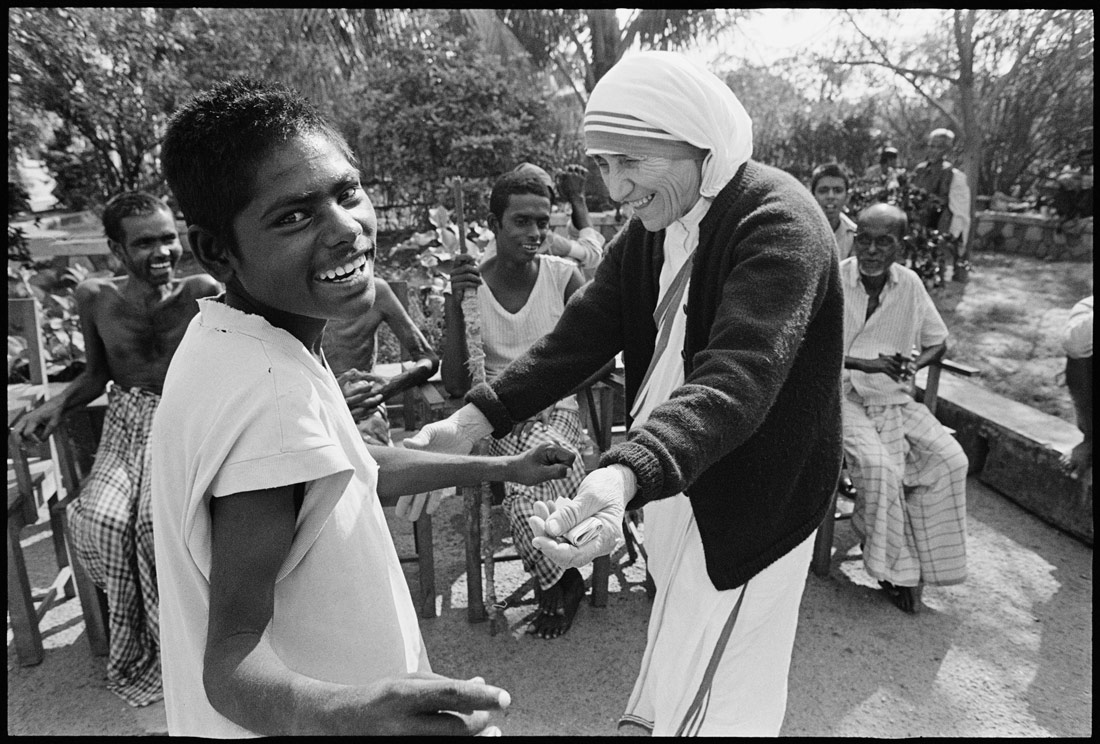 Bearing witness to people’s pain was difficult, Bell observed. It was also inspiring, he says, to have seen so many young women who had committed their lives to helping others.

But what he found most memorable was witnessing his late wife’s ability to be accepted as though she had always been there. 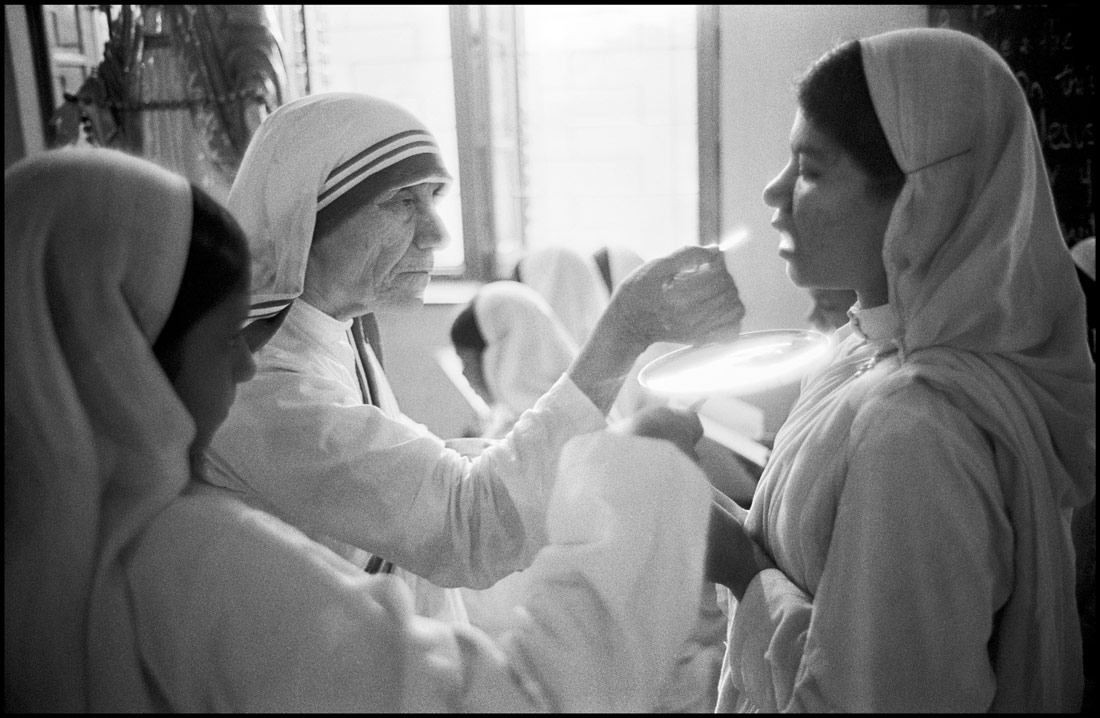 “I was struck by the relationships Mary Ellen had made during her first trip,” Bell said, adding how many of the sisters and patients Mark met on her first trip had welcomed her back.

Bell says whenever his wife revisited people, she would remember their names, their children’s names and even the names of their pets. It didn’t matter who the subjects were or what the initial purpose of the project may have been. 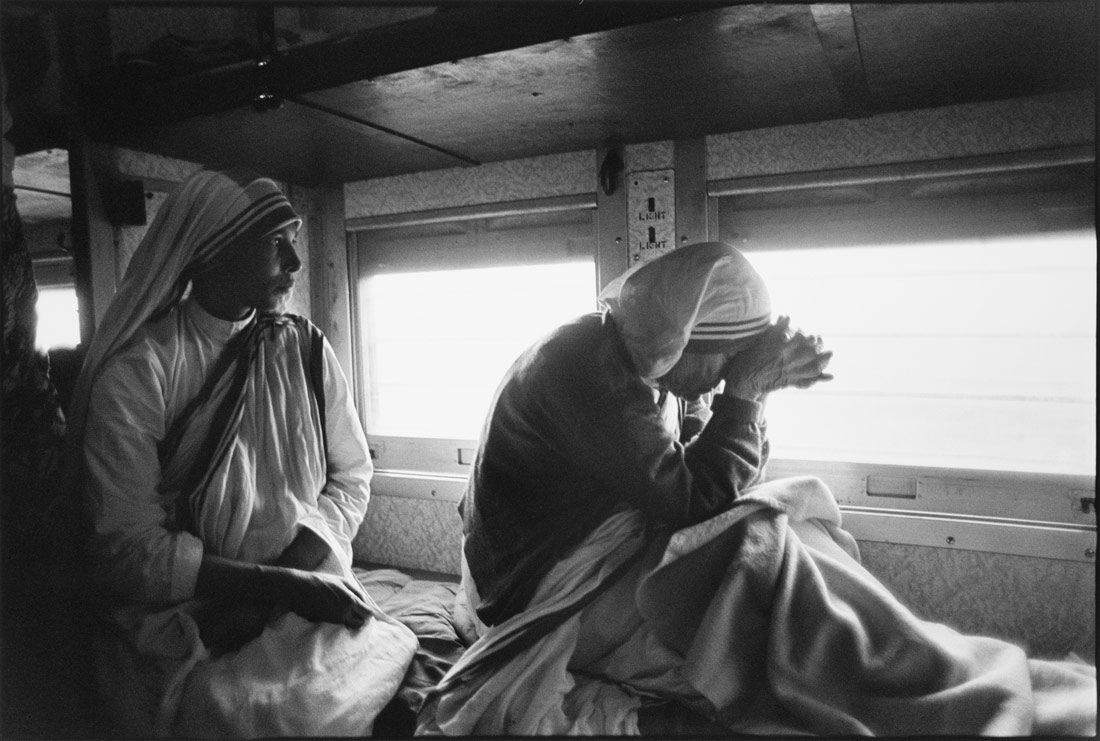 “I think Mary Ellen was genuinely interested in and curious about all of the people she met,” Bell said. “It was not just a photo assignment. For her, it was a way of life that totally engaged her. …

“Mary Ellen wanted the audience of the photographs to feel what it was like to be there where she was standing -- finding the moments that could convey how we are all connected. 'There but for the grace of God, go I.' ” 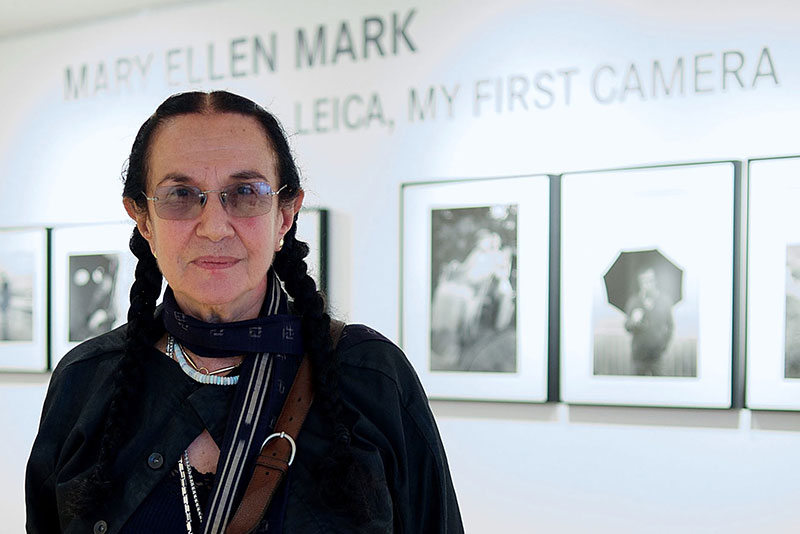 Mary Ellen Mark was a legendary portrait photographer. You can follow her work on Facebook and Twitter. See her final assignment: New Orleans 10 years after Hurricane Katrina.