Reactions to a tragedy

Photographs and interviews by
Scott McIntyre for CNN

A gunman killed 49 people and wounded more than 50 others at a gay nightclub in Orlando on Sunday, June 12. It was the worst mass shooting in U.S. history. How are people in the city coping with the tragedy? What should come next? Photographer Scott McIntyre captures the mood in "The City Beautiful." 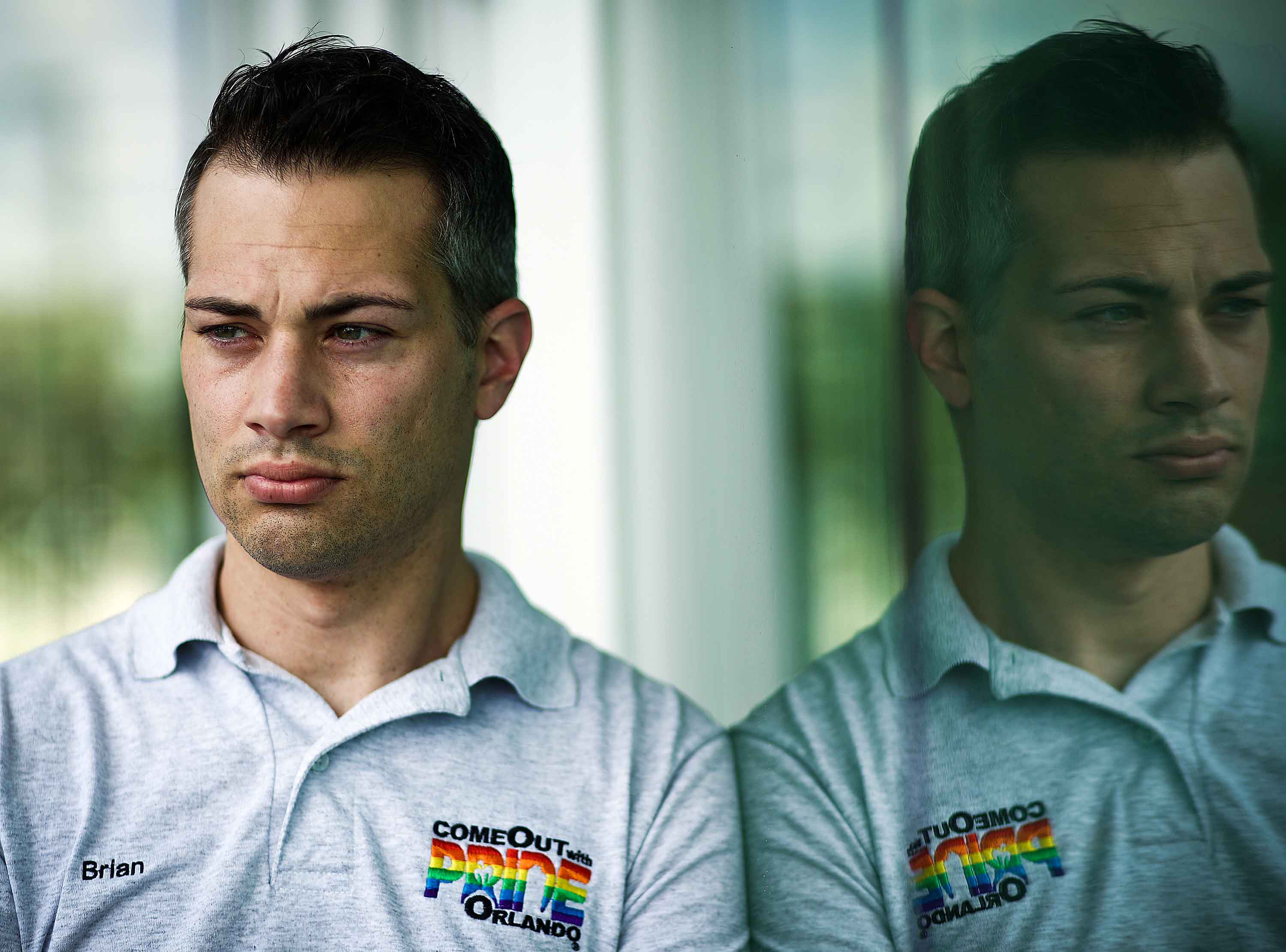 President of Come Out With Pride Orlando

"We're putting something together for October 8 (Orlando's LGBT Pride celebration) in memory of the victims and their friends and family. We're ensuring that we're carrying on their names in some shape or form. ... I don't think it's fully hit me yet. It's definitely hard." 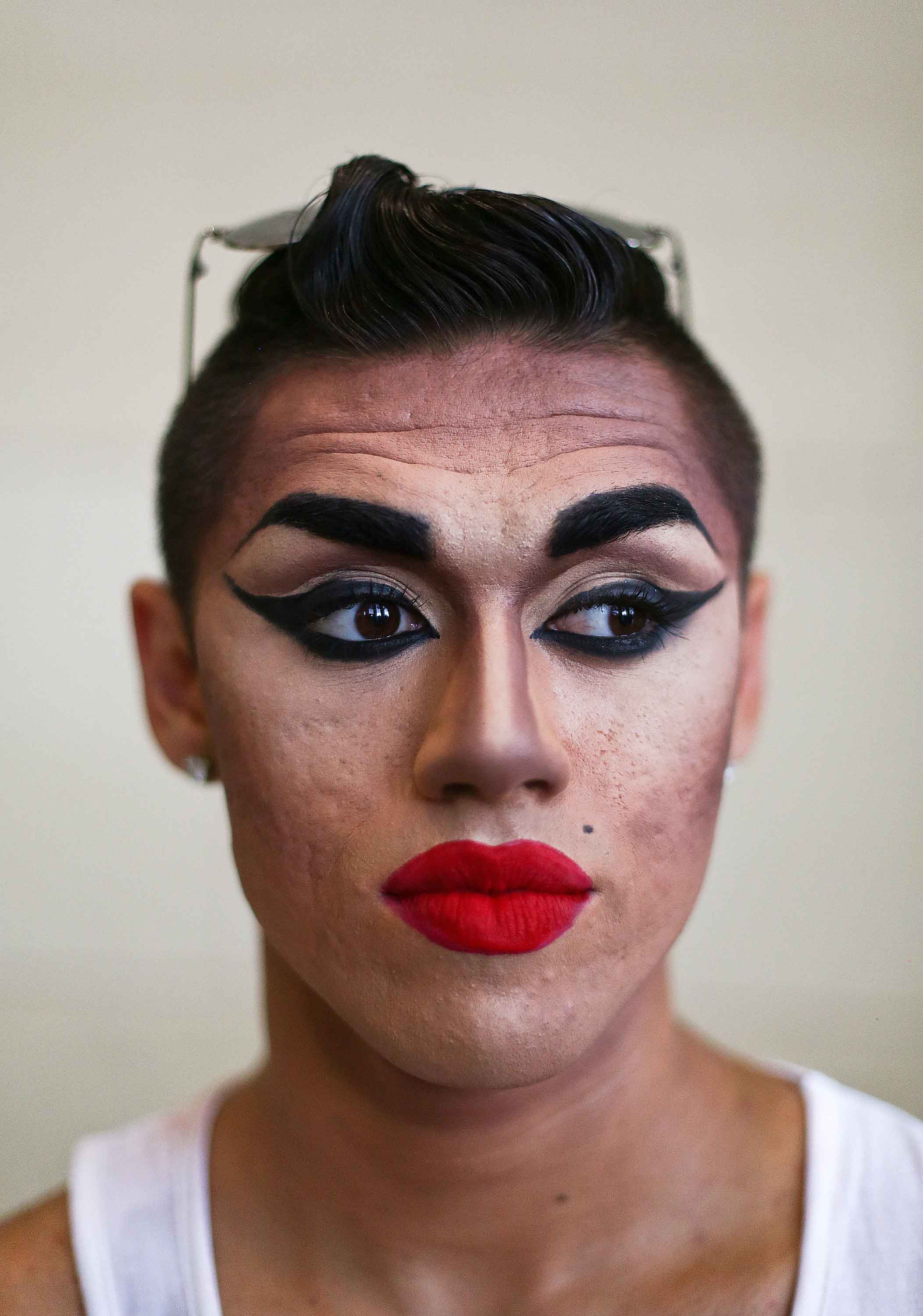 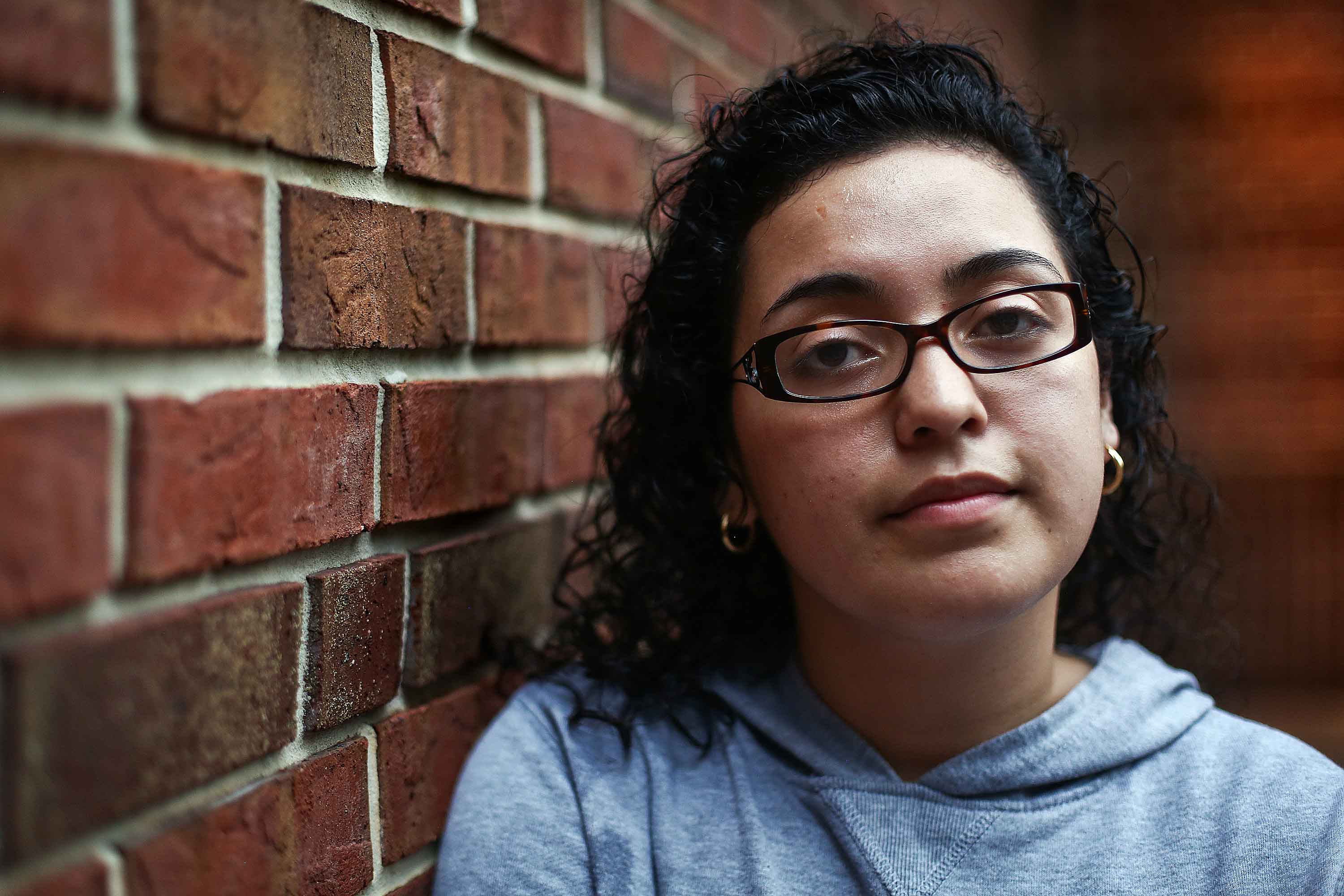 "I identified with that community on both sides, being Latina and queer myself. It hurt because these are supposed to be our safe spaces, and for someone to infiltrate that and express hate, it was devastating. ... You can politicize this as much as you want, but in the end, this was someone who represented themselves and expressed hate in the ultimate form. In the end what evil wants is to divide us, and that's what you shouldn't do. I see people from different walks of life walking into this student union for the vigil. That's power right there – standing united." 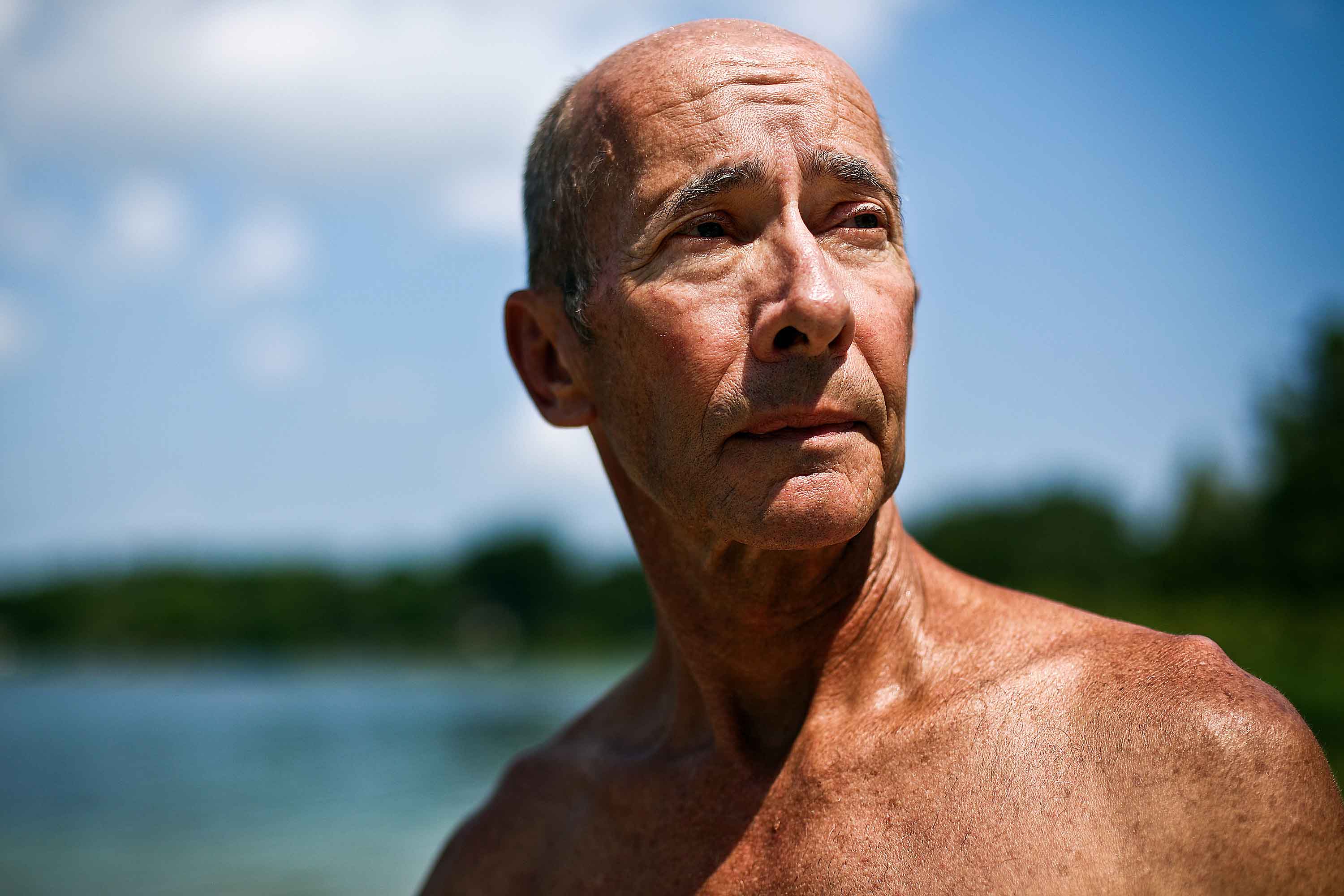 Krueger said in Savannah, he fears conservative Christians more than Muslims. "I know lots of people in Savannah that have been assaulted. I was assaulted leaving a gay bar in Savannah. I've had a rock thrown through my window, my tires have been slashed, pink paint thrown on my truck. So this isn't an isolated incident, it's the worst kind of incident. ... It's made me realize that, though I thought we were moving a little bit ahead in this country, we really haven't moved that much at all." 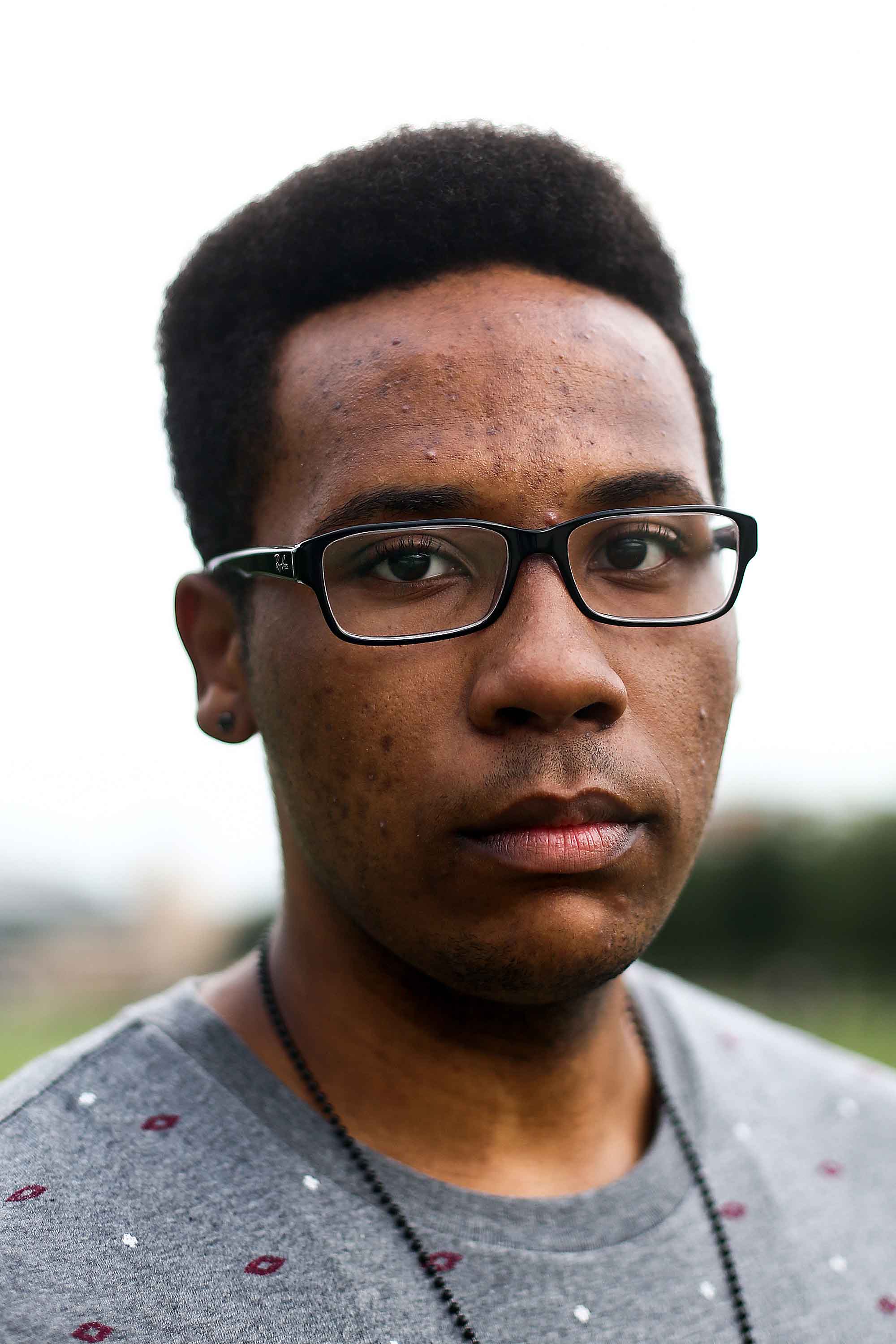 "I was shocked, and it made me feel like a lesser person because someone was there to attack people like me. ... I originally thought that I wouldn't go downtown again, but then I decided that I wasn't going to let someone's thoughts and actions affect the way I live my life." 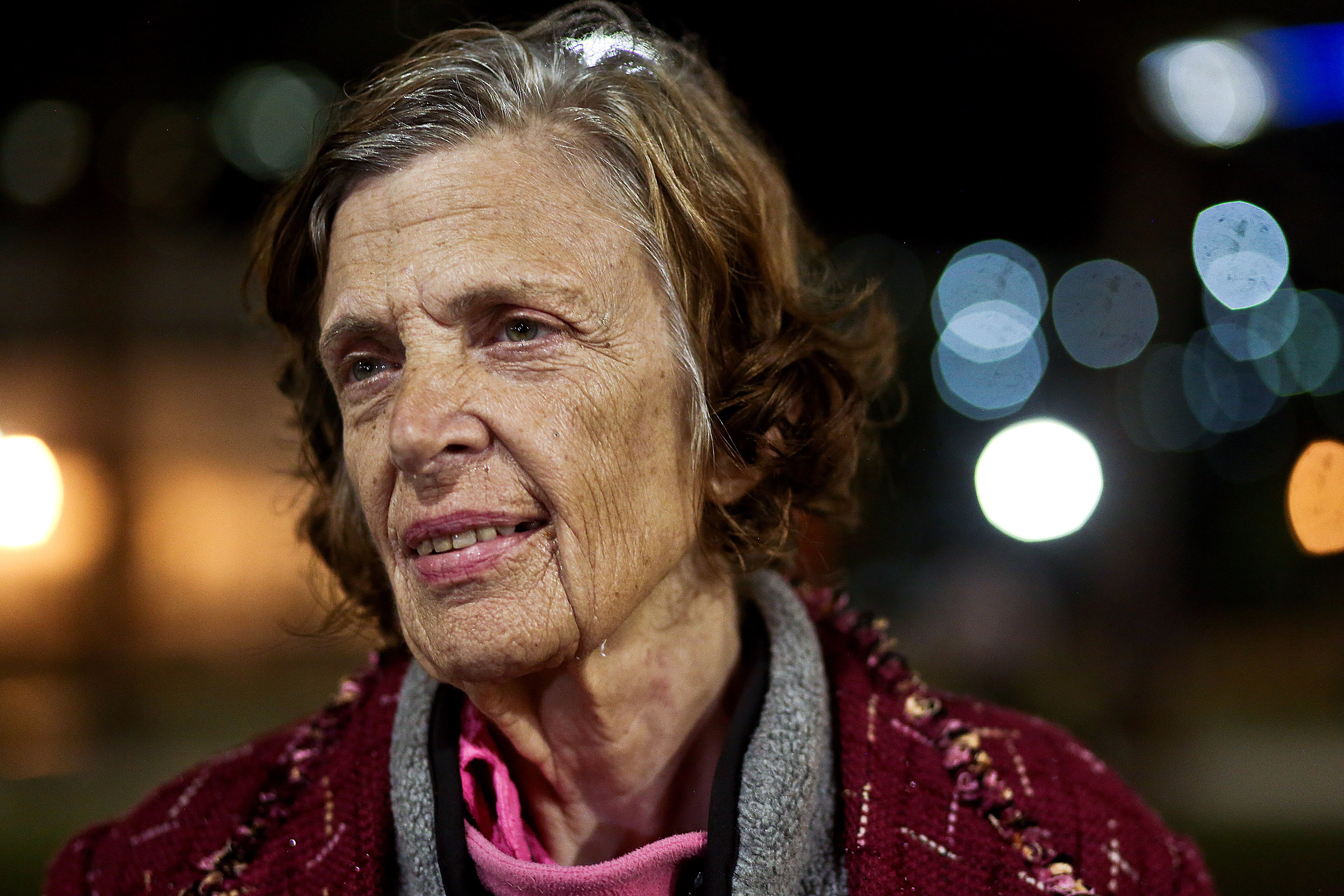 "This is certainly a hard hit, and there's so much hatred that has developed across the country, and this occurs and brings it all to a head. ... Our communities need to come together, especially over gun control." 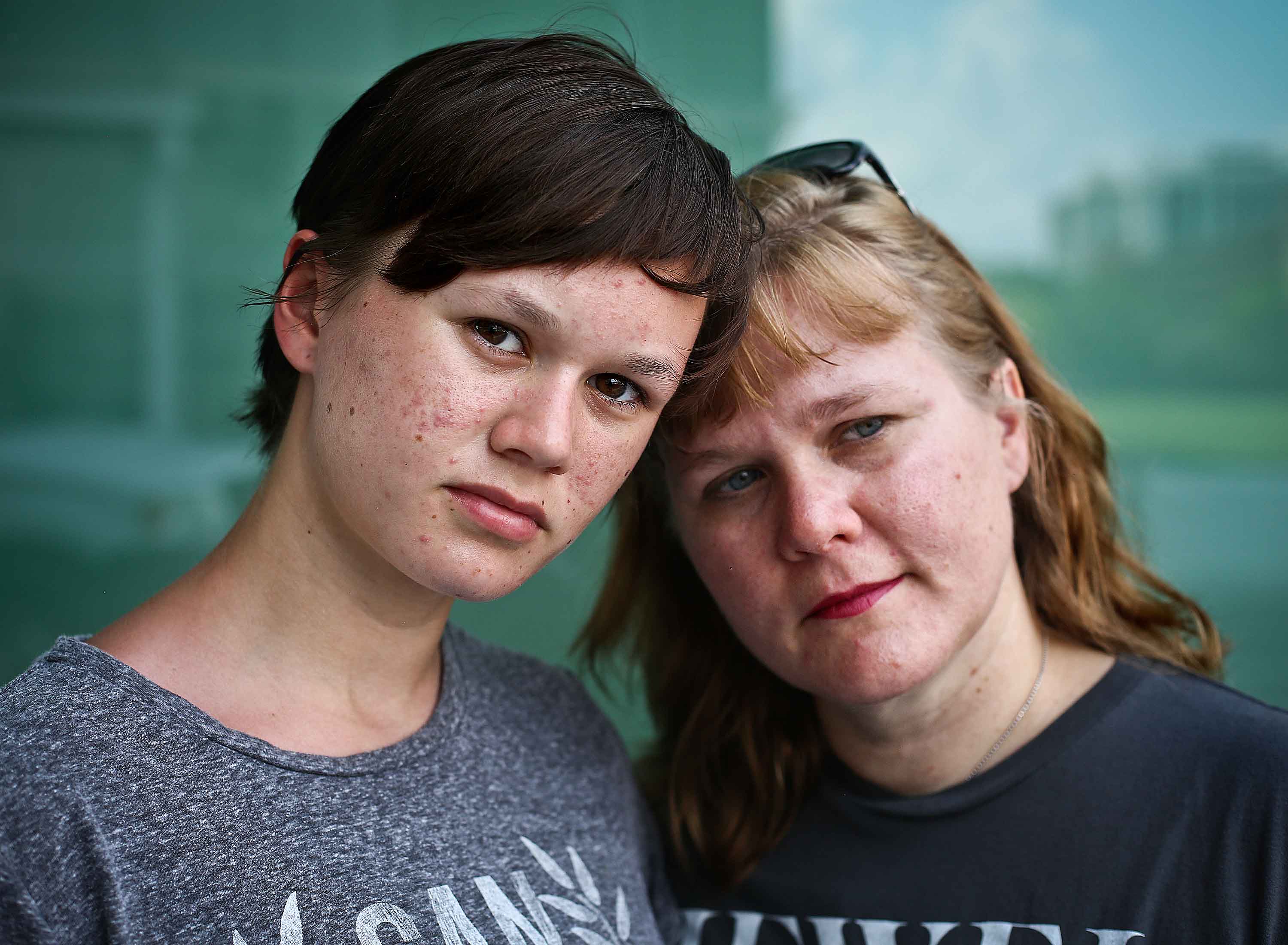 Stephanie brought her daughter Vanessa to a memorial site at the Phillips Center for the Performing Arts to show her that she has support as a pansexual individual and that she shouldn't be afraid.

She said the attack "makes me want to make sure that I'm armed when I go out or when my children go out, and that they're in a safe environment. I felt the Pulse and downtown (Orlando) was a safe environment, so I don't think that anyone could have done any different except they themselves being armed. I think that's the only way we can move forward is to protect ourselves. ... Love is love is love. No matter what our differences, it's important to make sure that we see the good in people and not who they love. To me, it makes no difference who (Vanessa) loves. Love is better than hate." 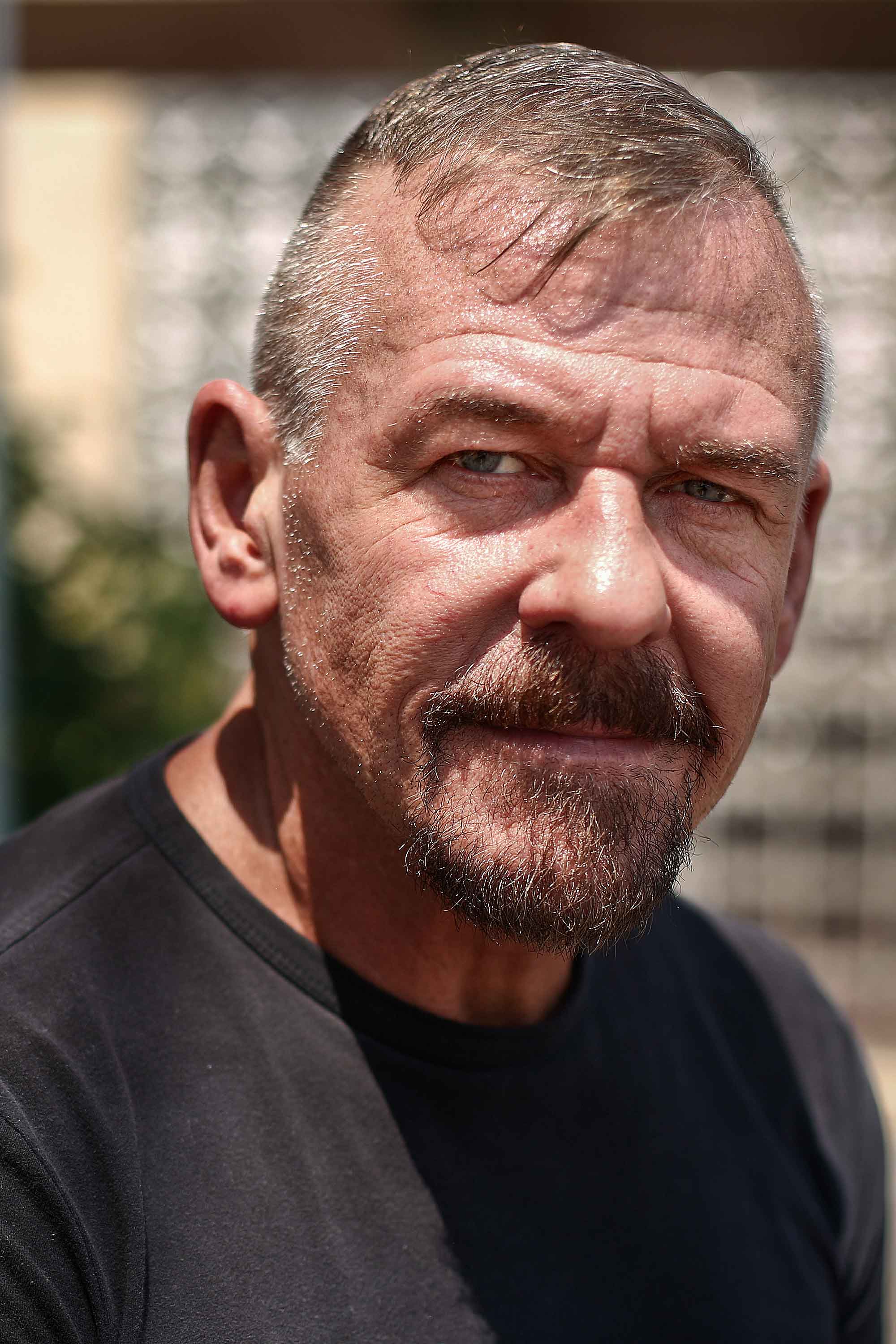 "I'm hoping to see everyone uniting, because that's the most important thing. Even though it was a gay bar and on Latin night, I don't think it was attack on those things. I think it was an attack on humanity." 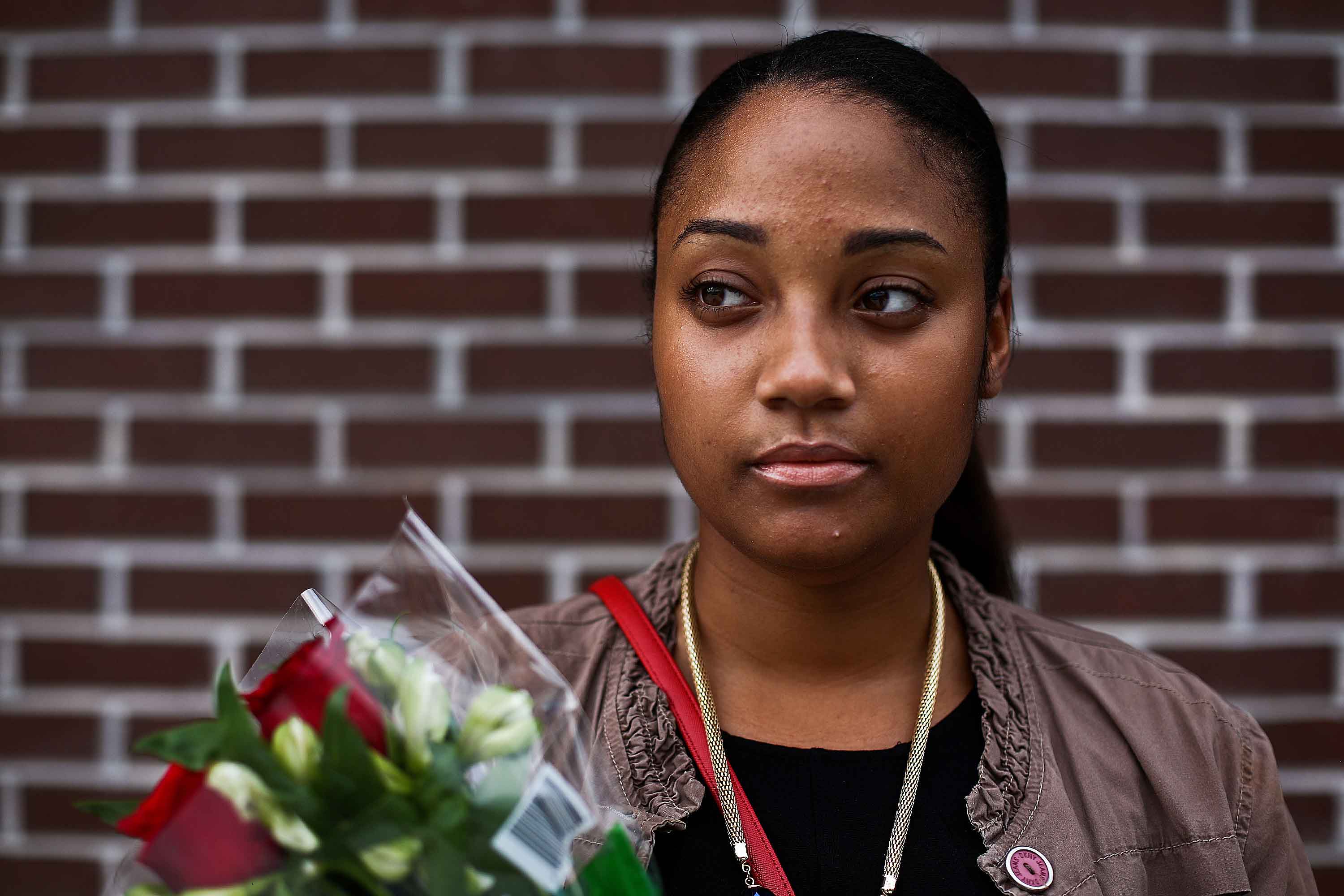 "I didn't know them personally, but I feel like we should remember them for the people they were and not the way that they died. ... I would like for people to understand that, even if they have their own personal opinion, there's still a respect you can have for someone. There still can be a love there. I think that's what you see a lot of with the people volunteering, donating (blood), things like that. Some of those people might have had opinions before, but despite their opinions, they go out and spread their love." 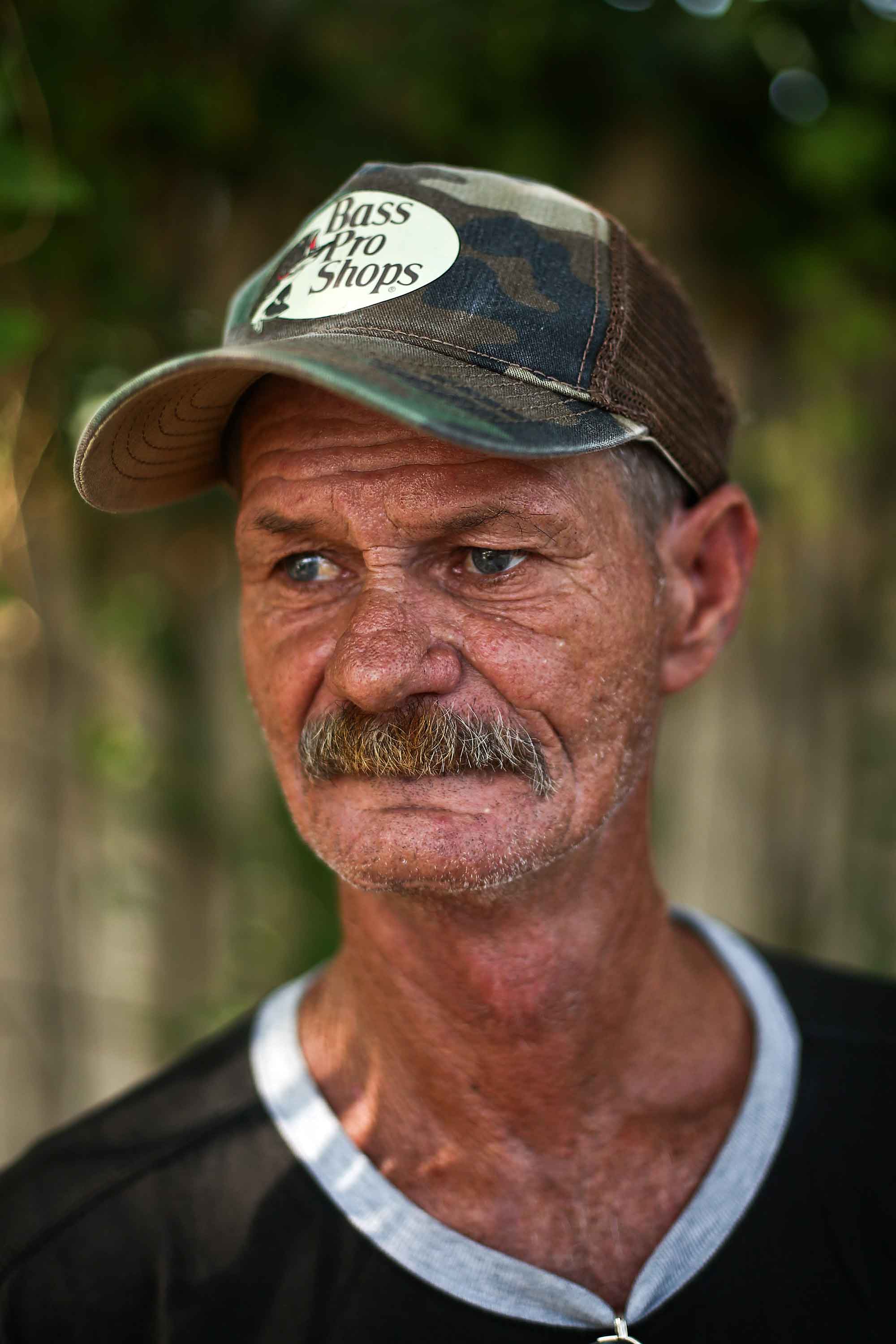 "It doesn't matter if you're gay, straight, black, white or whatever. There's just no reason for it. ... We don't need this, everybody should love each other." 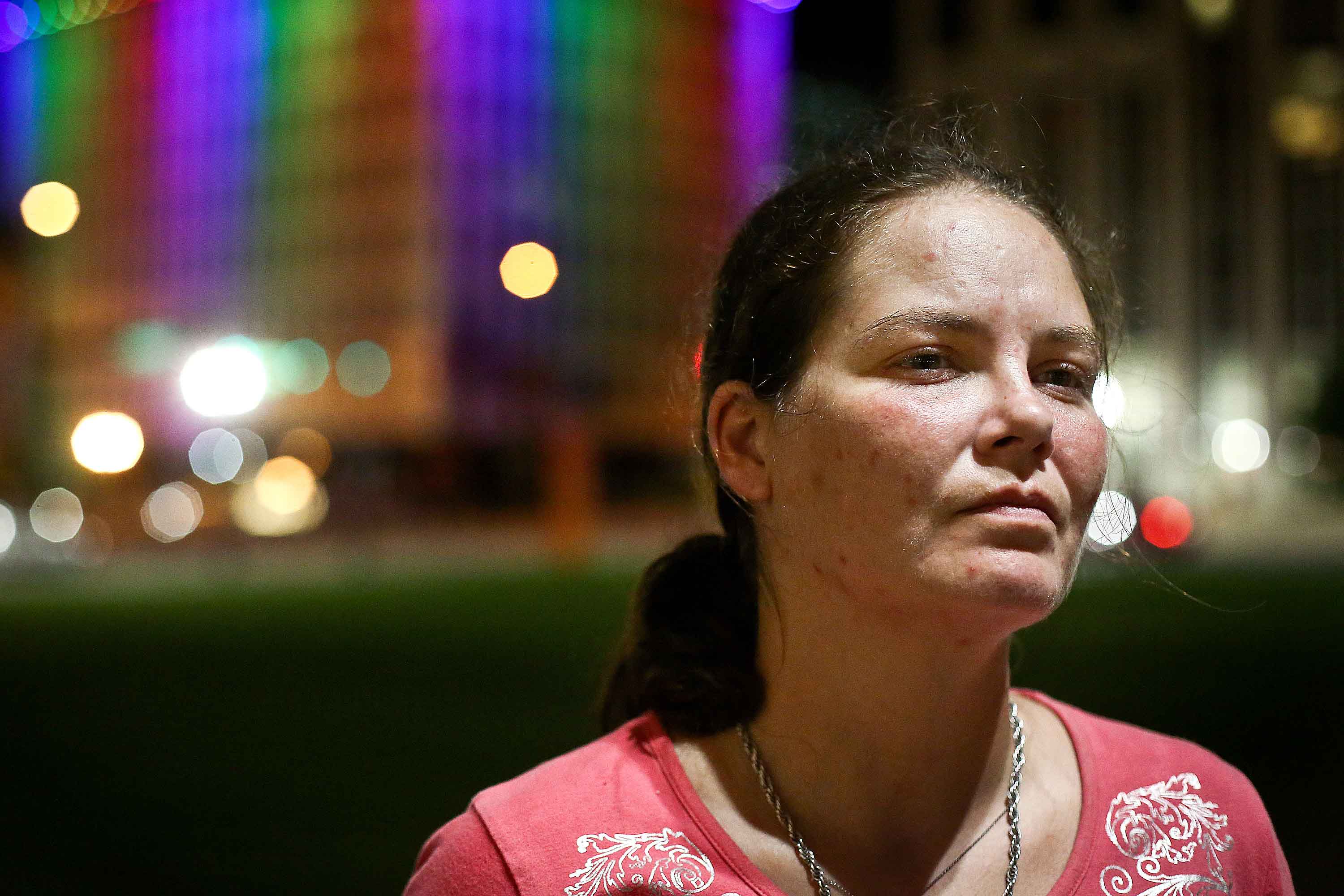 Pennington lost four friends in the attack. "We were waiting for the names to come out, and when the first one came out it was my longtime friend (Eddie Sotomayor Jr.). I was dead, numb at that point. ... It's a huge hit. It's a hard hit. It makes everyone question what we do next. ... The worst part about this is these victims' families are going to have to live with this for the rest of their lives. The only way I think anyone can move forward is by helping them."