From North Korea’s candy interiors to Hong Kong’s army of naked statues, as CNN Style celebrates its first anniversary, we look back at the stories you loved most. Click or tap a photo to read more

It’s one the most prominent public works in recent memory that draw attention to our relationship with the architecture around us -- from artist Alex Chinneck’s larger-than-life architectural illusions, to Elmgreen and Dragset’s “living sculpture” -- painstakingly recreating a Prada boutique in the Texan desert, to Kurt Perschke’s enduringly fun Red Ball Project in cities across the world. 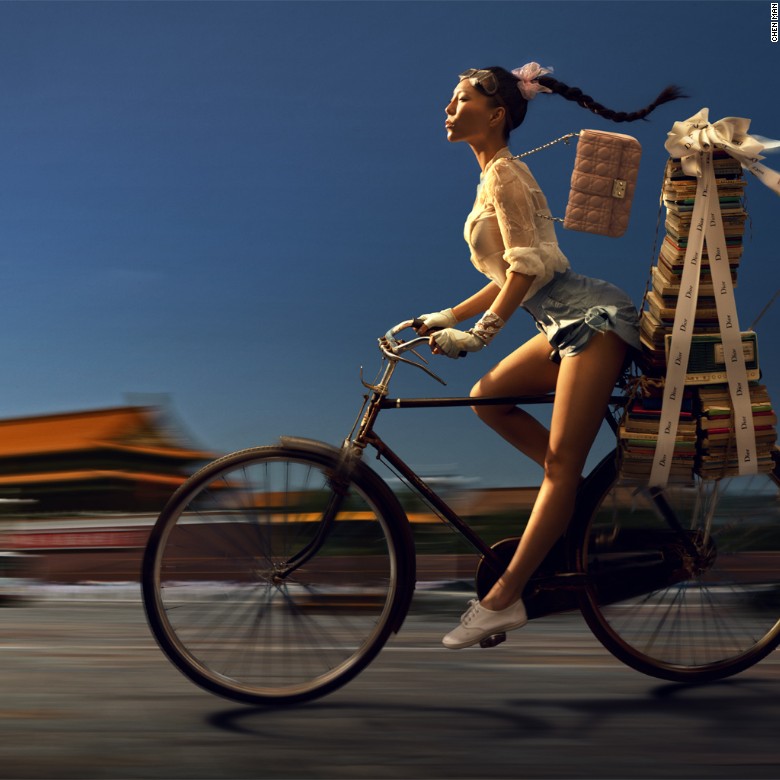 New York's The Metropolitan Museum of Art had an unexpected blockbuster on their hands last year, when "China: Through the Looking Glass" -- exploring Chinese influence on Western fashion -- became its most successful show of all time.

This year Guo Pei, the Chinese fashion designer behind Rihanna’s famous trailing yellow dress, was named by Time magazine as one of the world’s 100 most influential people.

Suffice to say, China is on the rise in the fashion world.

Firmly established as the country's go-to fashion photographer, Chen Man's work has featured across a range of leading publications, including Vogue, Elle, Harper's Bazaar, Cosmopolitan and i-D. By using modern post-production techniques, and incorporating a range of eastern themes and iconography, her highly stylized images can be seen as representative of a new, aspirational China. 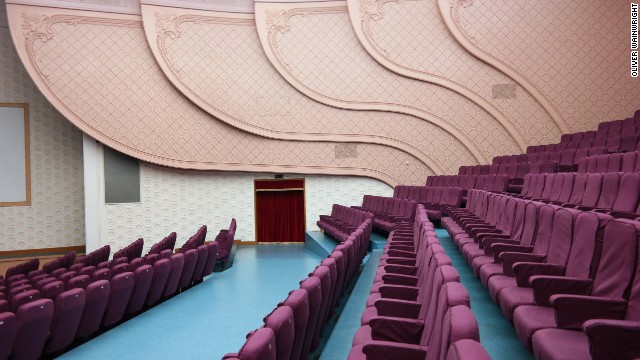 On a recent trip to Pyonyang, the Guardian’s architecture critic Oliver Wainwright noticed that the Hermit Kingdom has a penchant for pastel interiors unusually reminiscent of a Wes Anderson film set.

His story for us went viral, and was our most viewed of the year -- reflecting the way in which the language of design is increasingly part of the global cultural discourse, and allowing us to find new and unexpected connections in every corner of the world.

Around the world with Jeremy Scott

Jeremy Scott is a boy from the American mid-west now at the creative helm of two global fashion brands: Moschino and his eponymous label Jeremy Scott. Battling through fashion’s grueling multi-city schedule with grace and plenty of flare, he staged high impact, over-the-top shows and parties in New York, London, Milan and Los Angeles last season without skipping a beat. We followed him every step of the way.

Obsessed with pop culture and iconography (he's reinterpreted the logos of Barbie, McDonald’s and Coca-Cola in the past), his menswear collection earlier in the year was a collaboration with British artists Gilbert & George, and his own-name label showed a collection speckled with references to the cartoon “The Ren & Stimpy Show.” What a whirlwind few months it was. 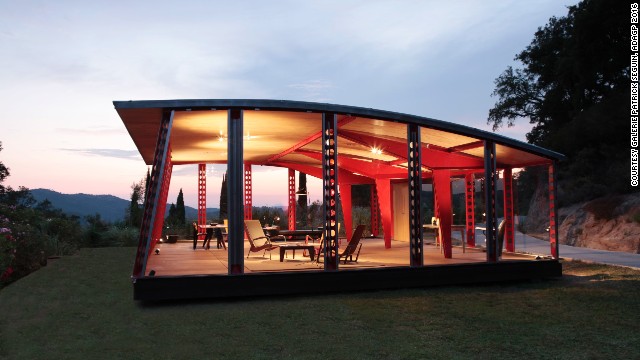 Jean Prouvé is the archetypal architect’s architect, and many practitioners working today will eulogize over the great French 20th century master.

Paris-based design dealer Patrick Seguin owns the largest collection -- 23 houses -- of Prouvé buildings. His latest acquisition, a sex club in the French city of Nancy, recently went on display at Design Miami Basel, and arguably represents the most important structure to date. Ahead of that, we took our cameras to Nancy to meet Seguin and his latest find.

Formally Prouvé’s design studio until it was abandoned and transformed into “Le Bounty,” the building is an excellent example of the architect’s vision for post-war prefabricated housing -- accommodation for the displaced. In Nancy we set out to understand why there’s such desire for these simple structures to be preserved. 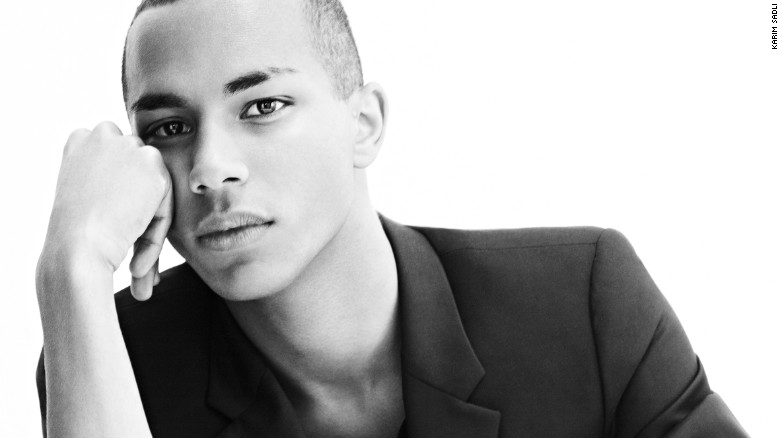 When Balmain’s creative director and our former guest editor Olivier Rousteing said he wanted to focus his editorial program for CNN Style on diversity, we didn’t need convincing.

The opening to his impassioned editor’s note speaks for itself: “I was adopted from an orphanage when I was around a year old. It was 1985 in France, I was a young black child, they were a white couple — they were pushing boundaries when they chose me. I think that's a beautiful act of love.”

The fact remains that, despite the work of pioneering models like Winnie Harlow, in 2016 diversity continues to be “one of fashion’s biggest problems.” 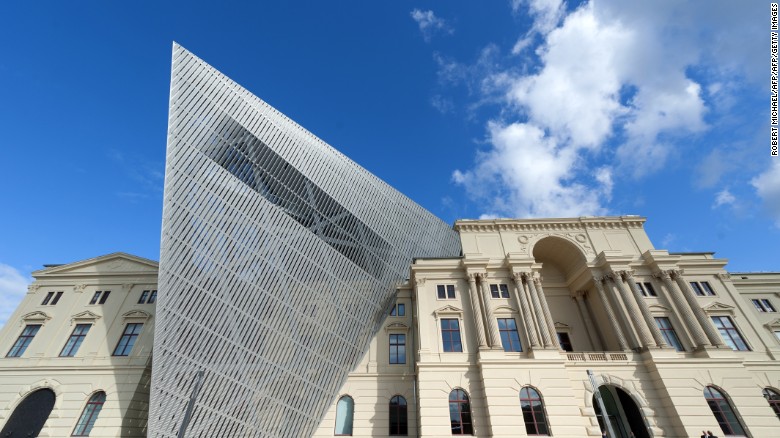 We launched Style last year with world-renowned architect Daniel Libeskind joining us as guest editor, commissioning a series of features exploring the relationship between architecture and emotion.

“Architecture creates your world and influences how you feel both mentally and spiritually,” he said at the time.

Since then, we’ve seen a marked increase in the discussions around human-centered design. Most recently, Chilean architect Alejandro Aravena won the Pritzker Prize for his socially conscious practice, and the Venice Biennale (which he curated) focused on the ways that architecture can serve humanity, rather than “advance for its own sake.” 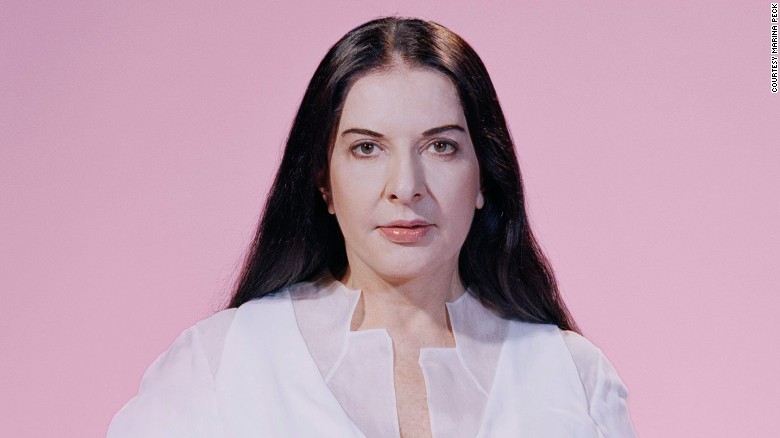 Serbian-born Marina Abramovic, the godmother of immaterial or performance art, will celebrate a landmark of her own later in the year when she turns 70 years old.

Why are we so drawn to Abramovic? She's never been one to shy away from challenging projects. Part maverick and --some might argue -- part maniac, she’s been pushing her mind and body to the brink with avant-garde performative work that has left a lot to her faithful audiences’ imaginations for over 40 years. 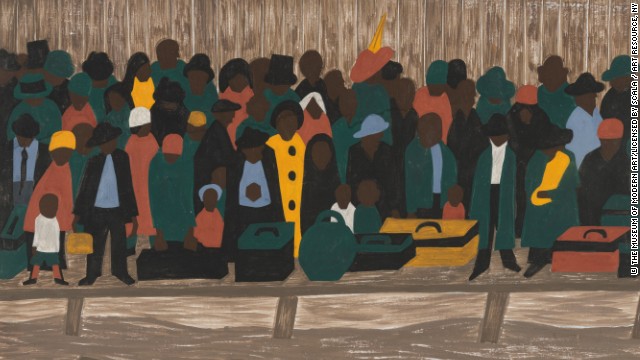 Glenn Lowry, the long-standing director of the world-renowned Museum of Modern Art in New York, took the reins as CNN Style’s guest editor this May.

Stirred by how “how the chaos in the Middle East, the ongoing rise of terrorism, and the vast displacement of millions of people are increasingly part of our lives, no matter where we live,” Lowry selected migration as his subject.

From the likes of Bouchra Khalili, a Moroccan-French artist who’s work “The Mapping Journey Project” charts in detail the story of eight clandestine journeys across the Mediterranean, to Dutch artist Lonnie van Brummelen's prescient trilogy “Grossraum” (Borders of Europe), which examines three sensitive border crossings into Europe, Lowry rightly notes the recent surge in artistic responses to the crisis.

He contested critics who say art has no role to play in response by exploring the legacy of refugee artists, the Arab Spring, and designers and architects who take on the needs of the displaced.

When art and dance collide

The exhibits displayed at the launch of London’s new Tate Modern made one thing very clear: the contemporary art world has almost completely abandoned the humble wall painting.

As the boundaries between performance, sculpture, interactive and “traditional” art continue to blur, we thought it fitting to showcase the fruits of Asia’s most important art week through the prism of dance. Cheng-Fang Wu captures the brilliant energy of the event, dancing across Hong Kong to a hypnotic track by Beijing-based DJ Howie Lee. 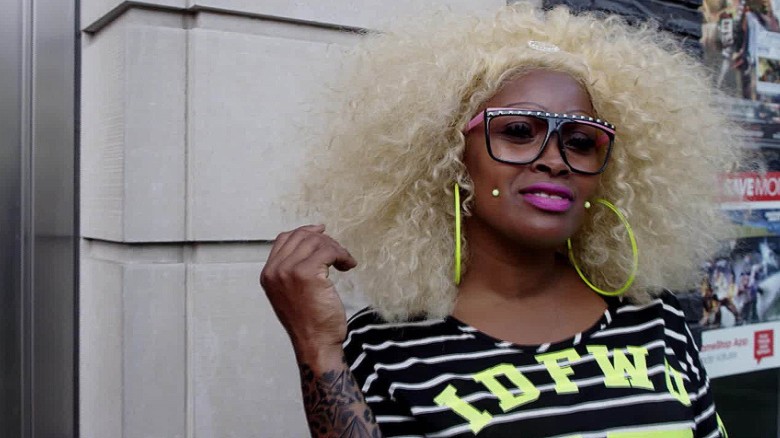 Just a few months after we launched, French fashion label and major heritage brand Givenchy made a bold statement. In September 2015 their creative director, Riccardo Tisci, moved the brand’s womenswear show from Paris to New York for the first time.

We documented this move exclusively -- following Tisci, meeting his muses and his boss (LVMH’s CEO Bernard Arnault) -- throughout the week leading up to his show, staged at dusk and art directed by his friend, artist Marina Abramovic.

The series of four films represented the beginnings of a Style's presence on CNN's television network, a prelude to the show that launched in April this year. 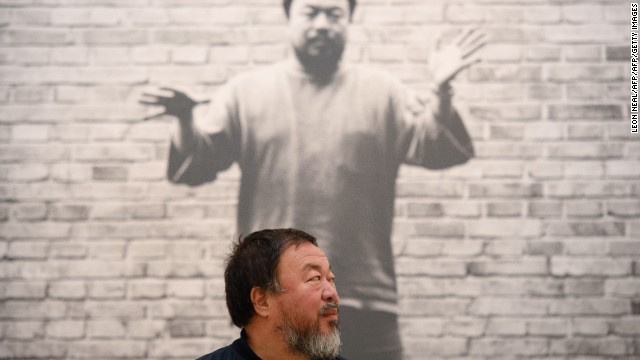 When Ai Weiwei got his wings back

A global provocateur, Chinese artist Ai Weiwei had been giving two fingers to the system for years. Fervently anti-censorship, he unabashedly likes to poke fun at the powers that be, but his intentions are nothing less than serious.

We met Ai in London shortly after his passport had been returned (ending a four-year grounding in Beijing), ahead of his exhibition at the Royal Academy of Arts.

His first since losing the power to move freely around the world? No, he orchestrated over 100 international shows from his home in China. 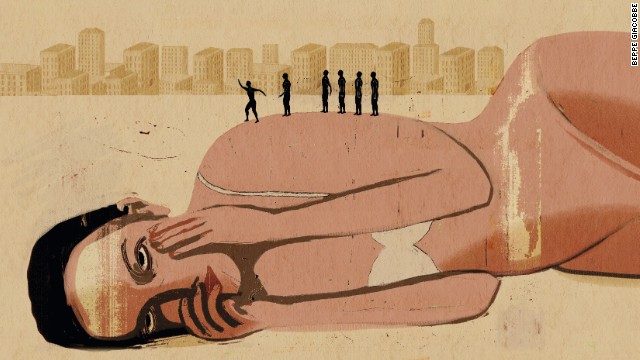 Style Italia: The past, present and future of Italian design

If Style has a spiritual home, it’s Italy.

From the architectural splendor of Brunelleschi's Dome, to the modernist elegance of an Alessi coffee maker, to the lipstick-red flair of a Ferrari and the extravagant lines of a Versace gown, few places on Earth can claim a design legacy defined by such extraordinary breadth, creativity and influence.

The lasting lesson from our in-depth series on the past, present and future of Italian design?

“Iconic is something very strong, very simple, and something you can sketch with only a few lines” -- Flavio Manzoni, Ferrari Creative Director 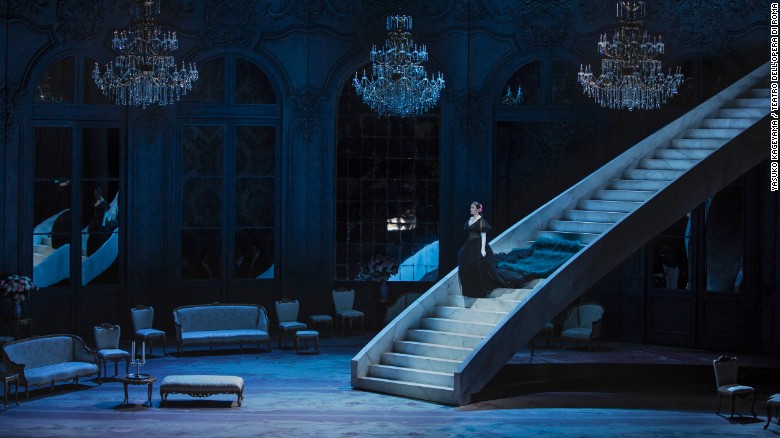 Valentino swaps retirement for a night at the opera

So when we heard that Valentino Garavani, Italy’s “last emperor of couture”, was coming out of retirement to work on an opera in Rome, directed by Sofia Coppola, it was a no-brainer.