Trump vs. the GOP on the issues

Even as they work to maintain an uneasy public détente, Donald Trump and the Republican Party remain divided on a number of key policy questions. From abortion to international diplomacy, the presumptive nominee has taken a number of positions that run counter to the GOP orthodoxy.

So how much negotiation is in order? We compared the 2012 Republican platform — the most recent formal declaration of the party's principles — with Trump's comments from the campaign trail. On some points, the two sides were in lock-step, while others found them poles apart. But mostly we found open questions — which could make for still more internal drama as this wild election season hits the home stretch.

Use the buttons below to see the different issues.

How to create jobs

Everyone wants new jobs, but Trump's infrastructure plan — which he'd launch and direct from the White House in Washington — would require a lot of government spending.

Trump might be a little more boisterous about it, but his position on the wall and "sanctuary cities" is a pretty close match to the GOP's own.

Who gets nuclear weapons?

Trump has expressed his concern over nuclear proliferation — but he's also suggested that it's inevitable and the U.S. shouldn't prevent allies from obtaining their own arsenals.

The GOP and Trump agree, climate change is way less of a threat and not connected to global terrorism.

Trump spent most of the primary season promising not to touch Medicare or Social Security, but more recent comments by associates suggest he might be coming around to the GOP's desired reforms.

Trump has said he wants to write exceptions into the platform that would allow abortion in cases of rape or incest, or when a pregnancy threatens the mother's life.

What next for Obamacare?

Republicans and Trump agree: Obamacare has got to go.

The future of Planned Parenthood

Trump has said he would defund Planned Parenthood but also talked up its non-abortion services — a distinction that few elected Republicans are willing to make.

Guns and the Second Amendment

The GOP and Trump have little to debate when it comes to gun control.

Republicans might want tweak NATO here or there, but Trump is calling for wholesale changes, if not trashing the alliance outright.

Both Trump and Republicans want to cut taxes on corporations and simplify the overall code.

Trump doesn't categorically oppose trade deals, he just rails against the "bad" ones. And, from NAFTA to the pending TPP, he has called out a whole lot of "bad" in most of them. 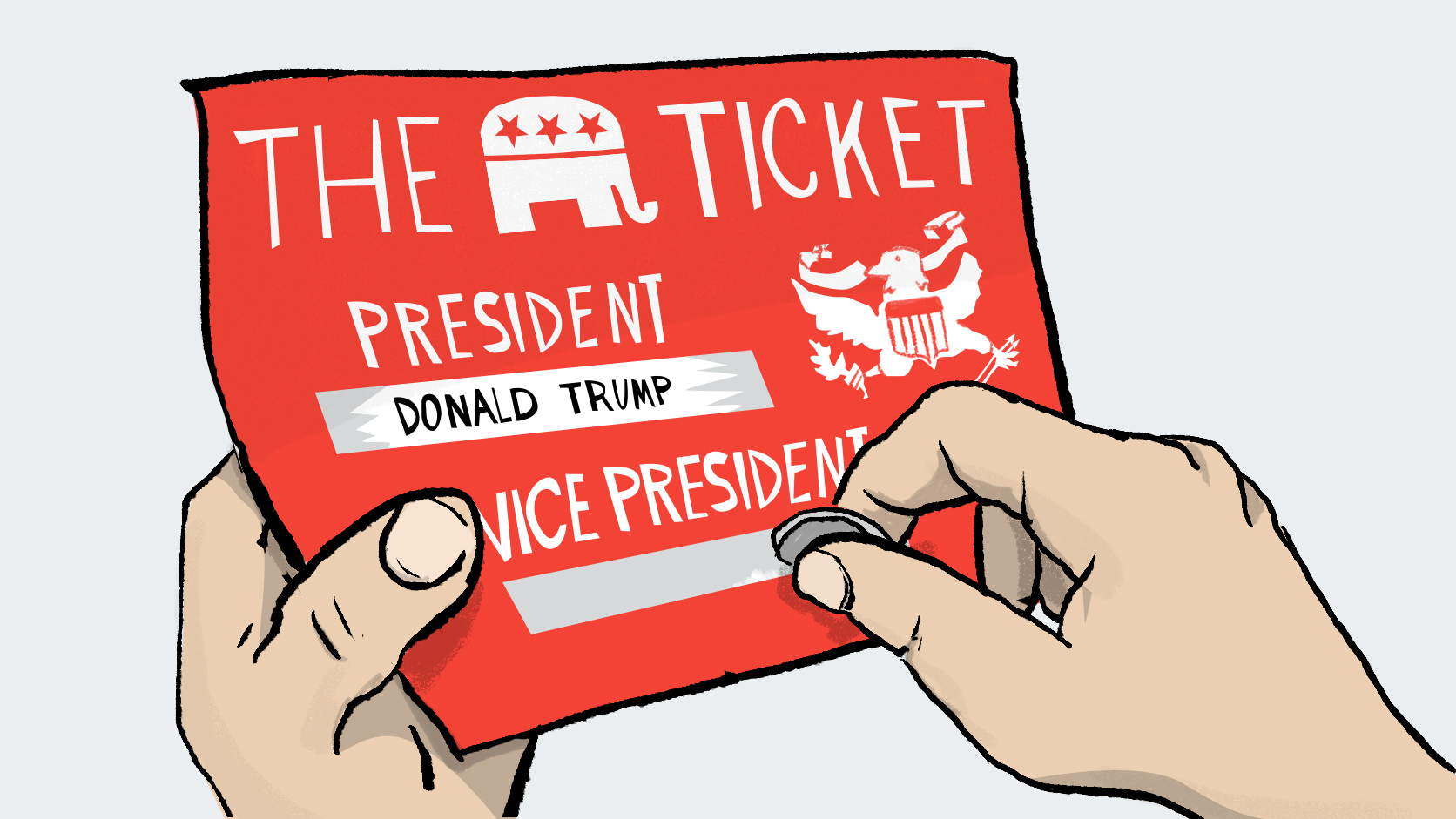 Who said it: Donald Trump or Trump University? 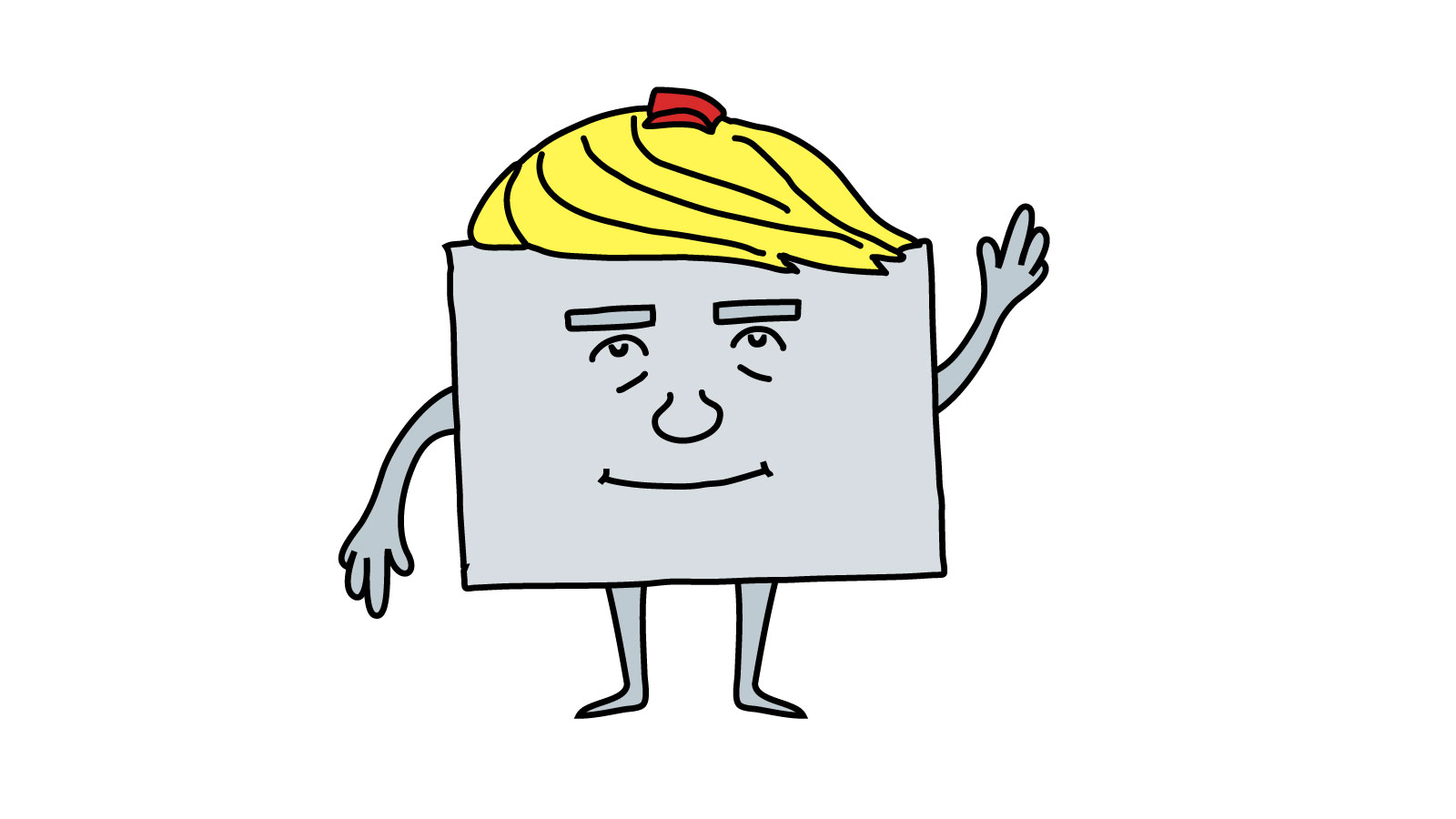 How a bill becomes a wall 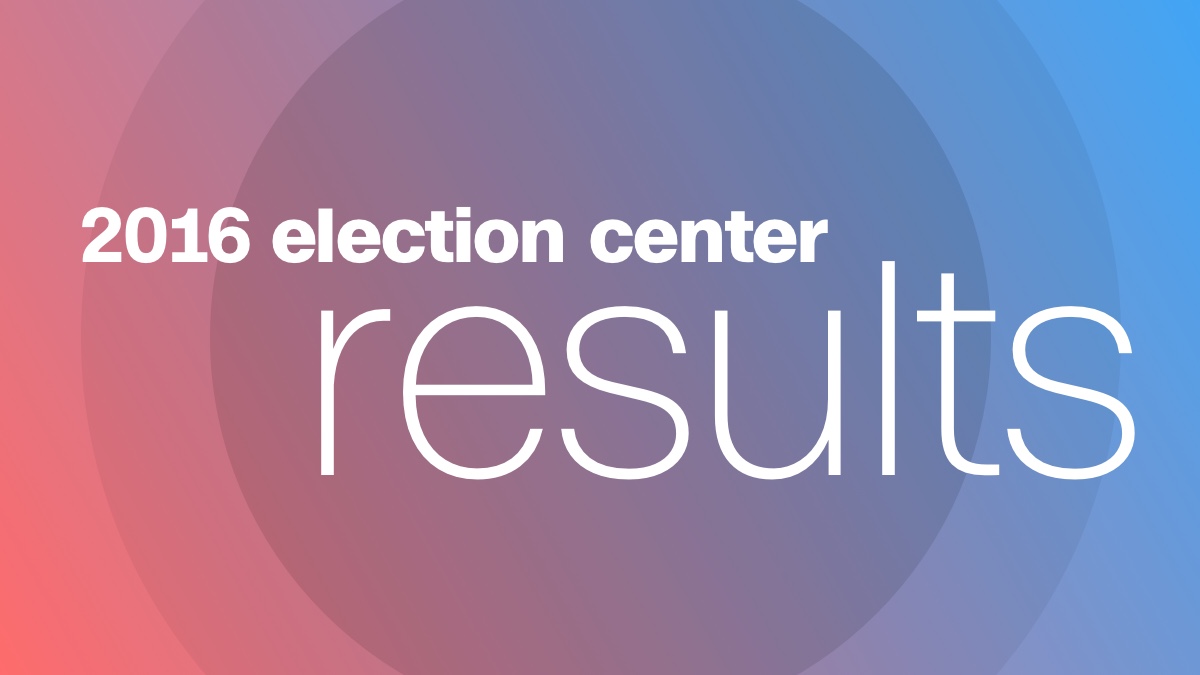