Despite the deaths of at least 1.7 million people under their brutal regime, only five top leaders of Cambodia's Khmer Rouge have ever been charged. The U.N.-backed tribunal was formed decades after the end of their reign, and several years after the death of feared Khmer Rouge leader Pol Pot, in 1998. Only three of the defendants below have faced trial; one died before proceedings could commence and the other was found to be unfit for trial. 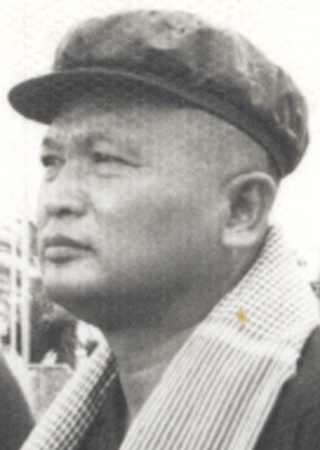 Known as "Brother Number Two," Nuon Chea was considered Khmer Rouge leader Pol Pot's right hand man. He held a number of positions during the regime's rule, including a short stint as acting prime minister. After the regime fell, he sought refuge in the former Khmer Rouge stronghold of Pailin, before police swooped in 2007 to take the then frail 82 year old into custody.

Allegations: Charges of crimes against humanity refer to the forced evacuation of some two million people from Phnom Penh in 1975, and the alleged execution of members of the previous regime. A second trial will hear evidence of genocide, forced marriages and rape, and the persecution of Buddhists. 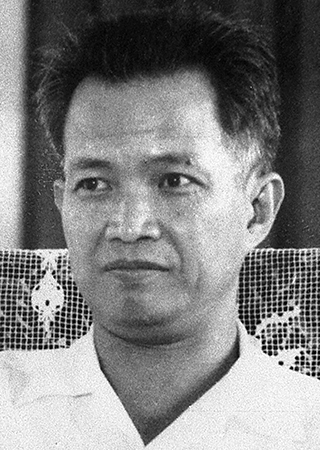 As the former head of state for the Khmer Rouge, Khieu Samphan, also known as "Brother Number Four," occupied a number of key roles as the government tortured, starved and killed its people. After the regime's fall he succeeded Pol Pot as the head of the movement and became its public face as it sought international credibility. He was arrested in 2007 and, like Nuon Chea, faces a second trial for other crimes including genocide. During his trial, Khieu Samphan expressed some remorse, but claimed he was merely a figurehead and was not aware of the full extent of the atrocities.

Allegations: Some of the charges against Khieu Samphan relate to the mass killings of ethnic Cham Muslims and Vietnamese. He's also being accused of the enslavement of people in work sites where many died from malnutrition and illness. 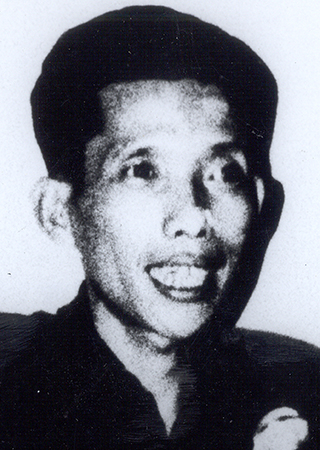 The war criminal better known as "Comrade Duch" headed the Santebal, a special branch of the Khmer Rouge tasked with internal security. He and his supporters also set up prisons, including the notorious torture center of the Tuol Sleng S-21 prison where more than 14,000 people died. Millions watched live broadcasts across the country in 2010 when "Comrade Duch" was found guilty of war crimes and sentenced to 35 years in prison. He pleaded guilty but said he was only following orders. 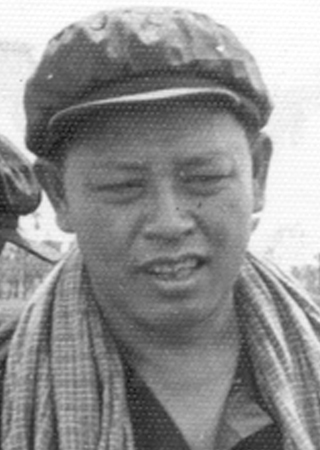 The husband of Ieng Thirith, Ieng Sary -- also known as "Brother Number Three" -- is thought to have joined the Khmer Rouge in 1963, six years after returning with his new wife from Paris. During the civil war, he was alleged to have been a special envoy for the National United Front of Kampuchea. When the Khmer Rouge took control in 1975, he became Deputy Prime Minister for Foreign Affairs. He fled to Thailand when the regime fell in 1979, but continued to exert control within the government, and transferred his role in foreign affairs to Khieu Samphan.

Allegations: Ieng Sary was accused of crimes against humanity, genocide, and grave breaches of the Geneva Conventions of 1949, which include torture and unlawful confinement of a civilian. King Norodom Sihanouk granted Ieng Sary a royal pardon in 1996, in exchange for leaving the Khmer Rouge. ECCC proceedings against him were dropped on March 14, 2013, the day he died. 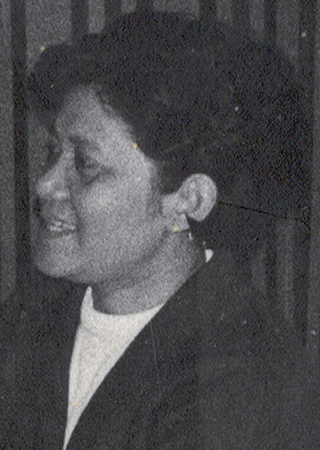 The sister-in-law of Pol Pot, leng Thirith was educated in Paris, majoring in Shakespeare studies at the Sorbonne. It was there, in the French capital, she met Ieng Sary. The couple returned to Cambodia in 1957, where Ieng Thirith established an English-language high school. After the Khmer Rouge took control in 1975, she was allegedly appointed Minister of Social Affairs in Democratic Kampuchea and was jointly responsible for foreign affairs, with her husband.

Allegations: Ieng Thirith is alleged to be directly responsible for having planned, instigated and aided and abetted crimes against humanity. She was found unfit to stand trial and was released from provisional detention in September 2012.