The NATO alliance doesn't expect significant gains for either side of the battlefield in Ukraine in coming weeks, a NATO military official with knowledge of the intelligence told CNN on Wednesday.

"I think we'll be in a standstill for a while," the official said.

According to the official, the current NATO discussion is that the momentum has shifted significantly in favor of Ukraine and the debate within NATO circles is now over whether it is possible for Kyiv to retake Crimea and the Donbas territories seized by Russia and Russian-backed separatists, respectively, in 2014.

"I think they could [retake Crimea and the Donbas], yes," the official said. "Not now, not soon, but if they can keep up the fight I think so."
"I do question if they actually should fight to get their territory back," referencing a potential backlash by the local population in some of those areas.

Just when it seemed like Finland and Sweden's accession into NATO was imminent, Turkey has taken its allies by surprise by throwing a wrench into the works.

President Recep Tayyip Erdogan said he didn't view "positively" the Nordic countries' desire to join the alliance, accusing the two of being "like guesthouses for terror organizations." He told his party lawmakers in Ankara on Wednesday that he expects NATO members to "understand, respect and support" Turkey's security issues.

Finland and Sweden formally applied to join NATO on Wednesday at Allied headquarters in Brussels, driven by Russia's invasion of Ukraine. The decision represents a setback for Moscow, with the war in Ukraine triggering the kind of enlargement of the alliance that it invaded Ukraine to prevent.

Accession of new states however requires consensus among existing members, and that's where Ankara comes in.

Turkey, which joined the alliance three years after it was established in 1949 and has the group's second largest army, has said it won't support the bids unless its demands are met.

Erdogan accused the two countries of harboring members of the separatist militant Kurdistan's Workers Party, also known as PKK. The PKK, which seeks an independent state in Turkey, has been in an armed struggle with that country for decades and has been designated a terrorist organization by Turkey, the United States and the European Union.

The crisis has brought to the fore longstanding Turkish grievances against Western nations and NATO allies, while it has given Ankara an opportunity to use its position in the alliance to extract concessions. 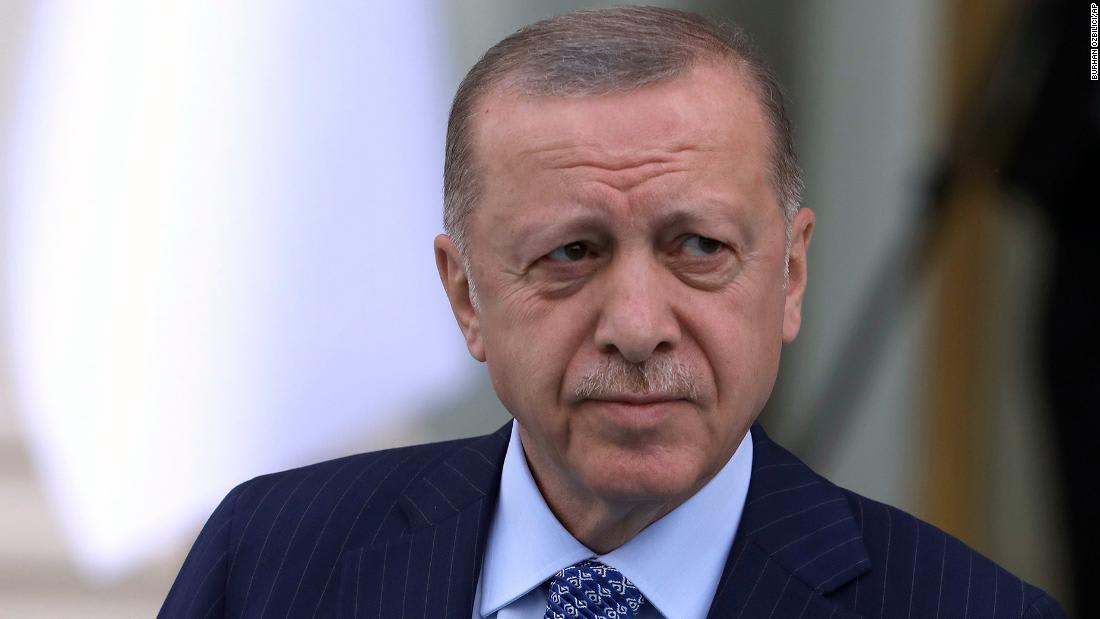 Why is Turkey causing problems for Finland and Sweden's plans to join NATO?