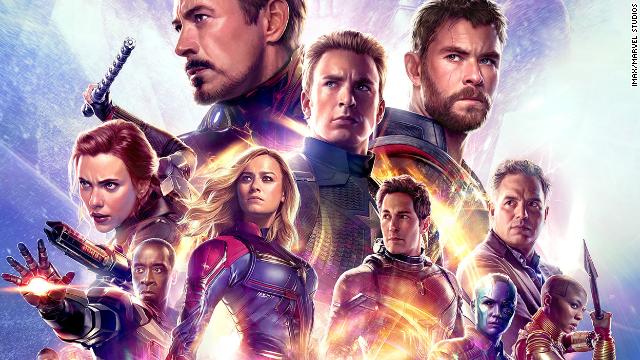 The winners in the stunt categories for the 26th Annual SAG Awards were announced earlier Sunday on the red carpet.

The Stunt Ensemble honors commend work within the stunt community during the previous year and recognize stunt performers and coordinators. 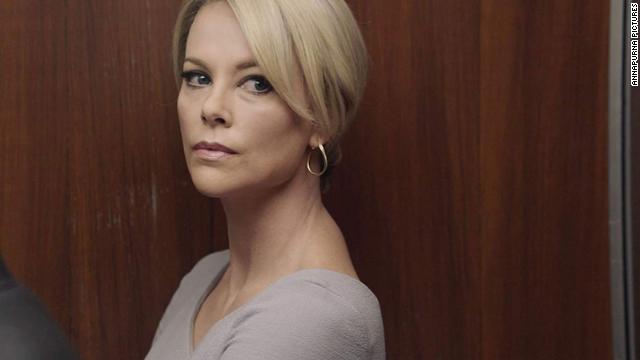 Movies about a sex scandal at Fox News, the breakdown of a marriage and an ode to 1969 topped this year's SAG Awards nominations.

The casts of "Bombshell," "Marriage Story" and "Once Upon a Time in Hollywood" will be on the edge of their seats tonight as they led the film nominations with four each.

"The Marvelous Mrs. Maisel" scored the most nominations among television series.

While Robert De Niro was not nominated for his work in the Netflix film "The Irishmen," he is set to receive a life achievement award for his work on screen and his humanitarian accomplishments. 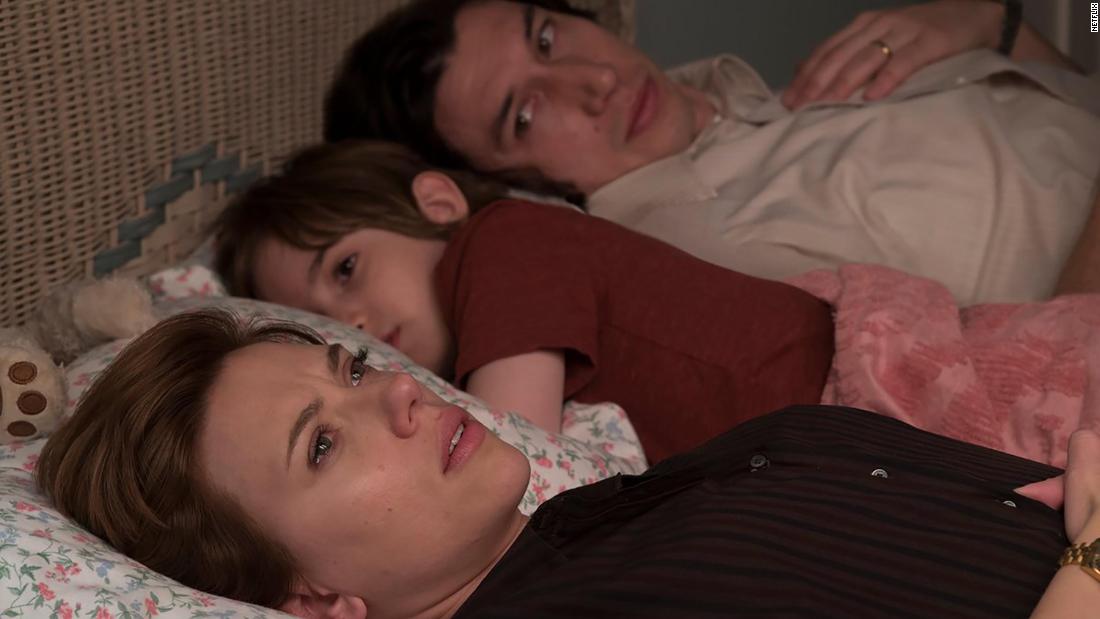 The casts of "Bombshell," "Marriage Story" and "Once Upon a Time in Hollywood" lead film nominations with four each. "The Marvelous Mrs. Maisel" has the most nominations among television series.