The film's stars, Chadwick Boseman, Michael B. Jordan and Winston Duke, accepted the award and thanked the fans.

"It's incredible when you -- when the stereotype used to be people of color couldn't bring y'all out to the theater and be able to make these types of films. And bring this type of impact to you guys," Jordan said. "So the fact that we were able to do this on this scale, with this movie and this project, means the world to us. So we appreciate y'all support."

"And it's not just for, you know, people of color -- it's universal, it's for everybody. So that's something that I really want to get through to everybody."

Duke thanked fans for not only investing their time in the movie, but "investing in a continued conversation for what this industry and what this culture could achieve. And what we all can aspire to be."

"Stranger Things" premiered in 2016 and centers around the lives of four friends, along with a girl named Eleven, who has supernatural powers. They live in Hawkins, Indiana, in the 1980s and a good portion of the show follows their adventures in another realm referred to as the Upside Down.

Netflix announced in December that the show is coming back for a third season, but a release date has not yet been announced. 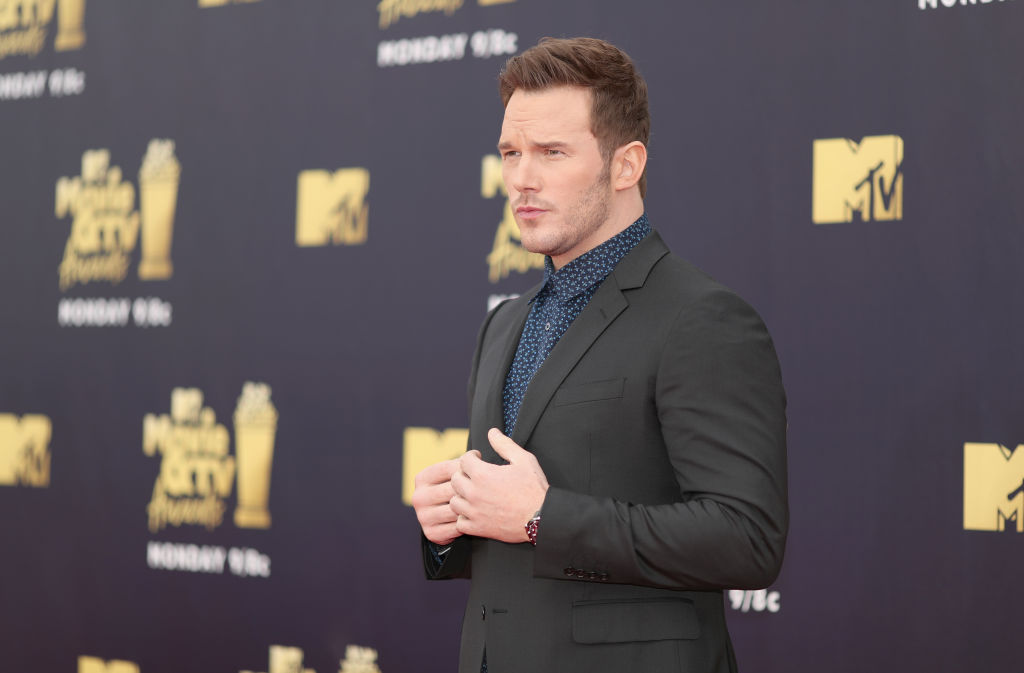 "This is what I call nine rules from Chris Pratt, generation award winner," he said.

Without further ado, these are Pratt's nine rules:

"The Chi" creator Lena Waithe received the Trailblazer Award and took a moment to honor a few other innovators.

Waithe dedicated her award to the stars of "Paris is Burning," a documentary highlighting the drag scene in New York in the 1980s.

"A lot of people featured in this film are no longer with us, but their legacies will never die, because they live on in all of us," Waithe said.

"And every time someone says, "Shade," or talk about reading, or just decide to serve face for no reason at all, please look up to the sky and give thanks, because we owe them a huge debt of gratitude. They strutted through a brick wall so we wouldn't have to."

From her buzzed about Vanity Fair cover to her recent big-screen debut in Steven Spielberg's "Ready Player One," not to mention her critically acclaimed role in "Master of None" and her designation as the first African-American woman to win a writing Emmy for her work on that series, Waithe is garnering attention.

She gives "a chance to fresh, new voices, forging a new path so maybe one day there'll be more than one black, lesbian writer like herself accepting awards onstage," he said. 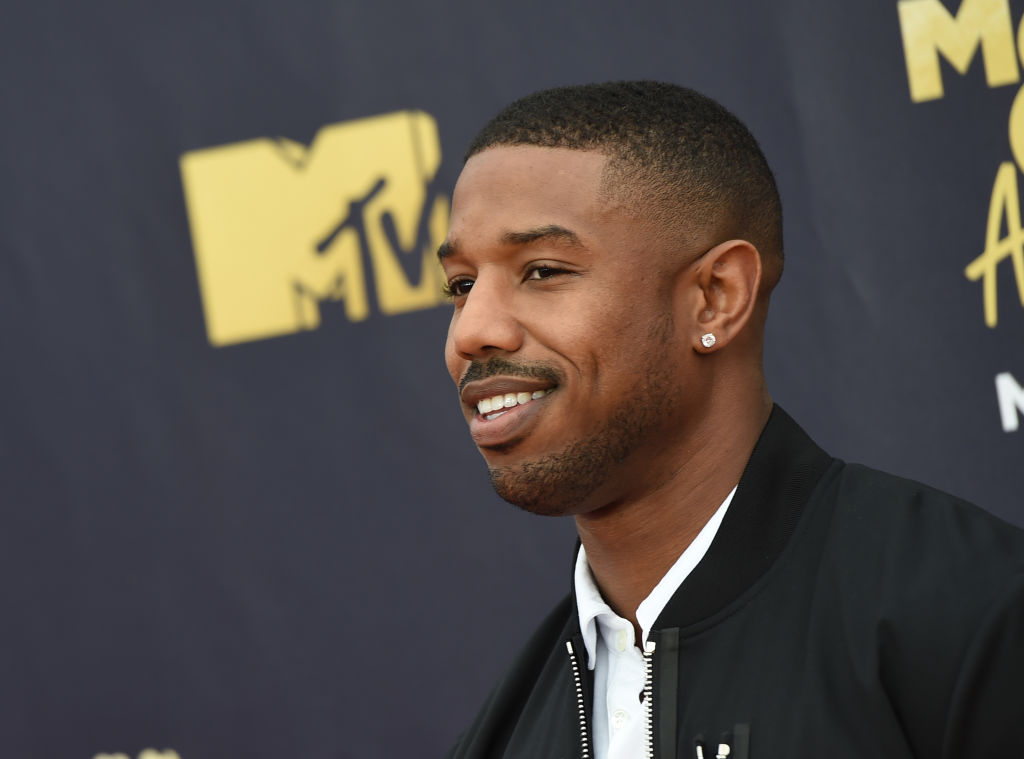 Michael B. Jordan, who won for best villain for his role in "Black Panther," took a jab at comedian Roseanne Barr.

"I'm shocked that I won this award for best villain," he joked. "You know, I thought for sure Roseanne had that in the bag, you know. Crazy."

Barr's show was canceled last month after she went on a racist Twitter rant. In a series of tweets, Barr attacked Valerie Jarrett, Chelsea Clinton and George Soros.

The cancellation stunned Hollywood. Industry veterans said they've never seen anything quite like it. The revival of "Roseanne" premiered to huge ratings just three months ago. Pre-production was already underway on a second season, which was scheduled for Tuesdays at 8 p.m. this fall.

Lonsdale accepted the award and urged kids to live their dreams.

Boseman welcomed James Shaw Jr., the man who stopped the Waffle House shooting in Tennessee, to the stage at the MTV Movie & TV Awards and presented him with a Golden Popcorn trophy.

"Receiving an award for playing a superhero is amazing," Boseman said. "But it's even greater to acknowledge the heroes that we have in real life. So I just want to acknowledge somebody that's here today, James Shaw Jr."

He told Shaw: "You saved lives. So, this is gonna live at your house."

Tiffany Haddish took a moment in her opening monologue to recognize the many firsts this year, including her own as the first black woman to host the MTV Movie & TV Awards.

"It's been a year of firsts for black people," she said. "I'm the first black woman to host the MTV Movie and TV Awards.

"Black panther" is the first African-American movie to make a billion dollars. And "The Quiet Place" is the first film to scare black people outta talking' in movie theaters just for real."

"That family is basically the Star Wars franchise, OK," Haddish joked. "They make a ton of money, a new one is always popping up and they're ruled by a bossy overlord who sleeps in a mask and she love black men."

The quip drew a round of laughter from Kardashian family matriarch Kris Jenner and her daughter, Kim Kardashian West.