Our live coverage of Michael Jackson's spokesperson's mystery announcement — which turned out to be a new foundation in the late singer's name — has ended.

Scroll through the posts below to see how the news conference unfolded, and read more about the abuse allegations against Jackson here. 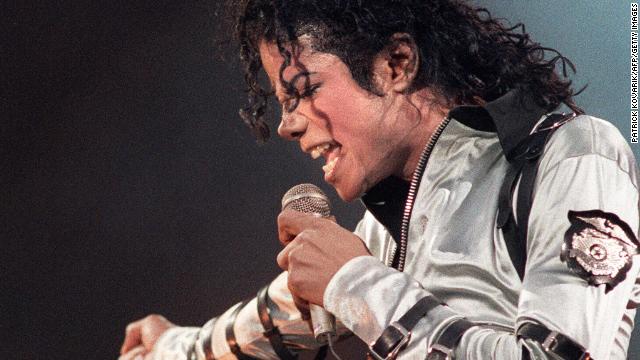 "I am honored to announce the establishment of the MJ legacy foundation," she said

Michael Jackson's former manager teased a "major announcement" today, stating "it is time to speak up, and speak out" in a media advisory that went out before the news conference. 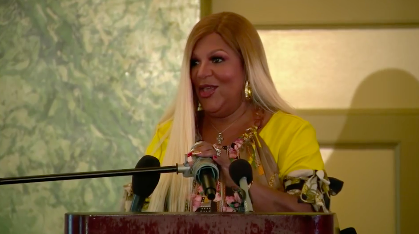 We're still not sure what today's mystery Michael Jackson announcement is about — but it is not about his will.

Raymone K. Bain, the late singer's former manager, said she does not have the document.

"I don't have it, I don't know where it is," she said at a news conference.

"I have wished, I have hoped and I have prayed that Michael Jackson's will — dated Oct. 6, 2006 — would be found, revealed, discovered, dropped from the sky. Because in it, he painstakingly outlined how he wanted his legacy to be preserved and maintained. 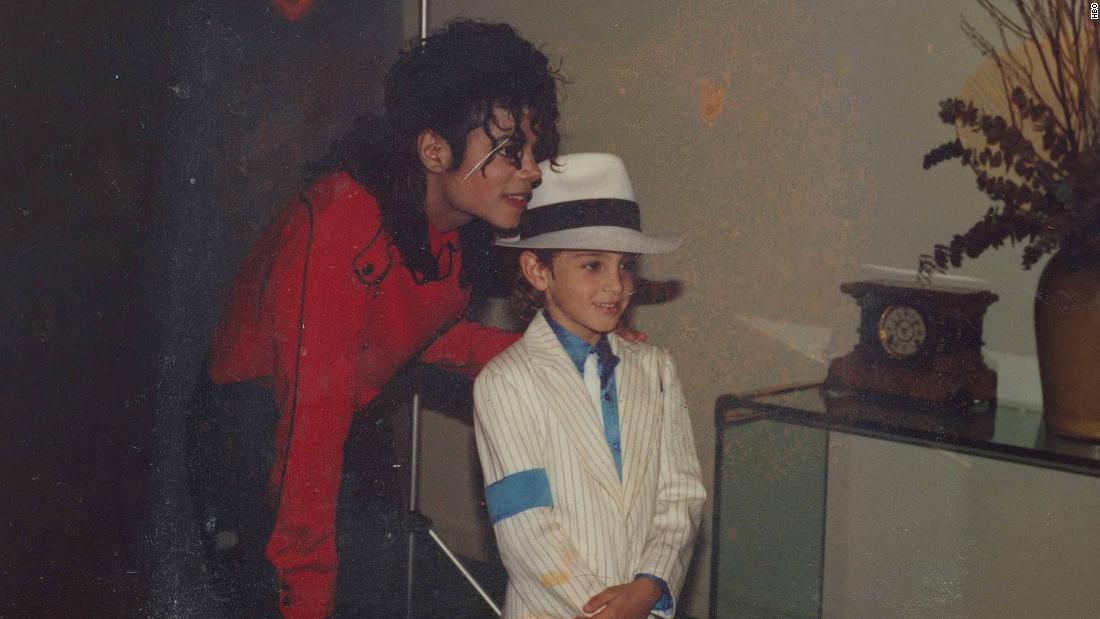 "Michael Jackson … has been a victim since his death," she said at a news conference in Washington, DC.

She referenced "Leaving Neverland," HBO's 2019 documentary examining some of the allegations against Jackson a “biased, one-sided documentary," and she said she's appalled it has been nominated for multiple Emmy Awards.

'Michael Jackson is no punching bag, and he deserves better," she said.

About the film: "Leaving Neverland" covers claims by James Safechuck and Wade Robson that Michael Jackson sexually abused them over a period of several years when they were children.

Robson, now 41, first met Jackson when he was about five years old in his native Australia. He said he stayed with Jackson at his Neverland Ranch in California on several occasions.

Safechuck, now 37, appeared in a Pepsi commercial as a child with Jackson and said he was also a frequent visitor to the singer's home.

Both defended Jackson against other allegations of child abuse, but later filed suits -- Robson in 2013 and Safechuck in 2014 -- against the singer's estate with abuse allegations of their own. (Jackson's estate denied the accusations. Their cases were initially dismissed but reportedly remain under appeal.)

Abuse allegations have followed Michael Jackson for decades, but an HBO documentary this year brought a new reckoning for the superstar's legacy.

The disturbing claims in "Leaving Neverland" made many fans rethink their feelings about the late King of Pop. The film examined claims by James Safechuck and Wade Robson that Michael Jackson sexually abused them over a period of several years when they were children.

Jackson's family condemned the film, calling it a "public lynching."

Before the film's release this year, Jackson had previously been the subject of two high-profile abuse cases: 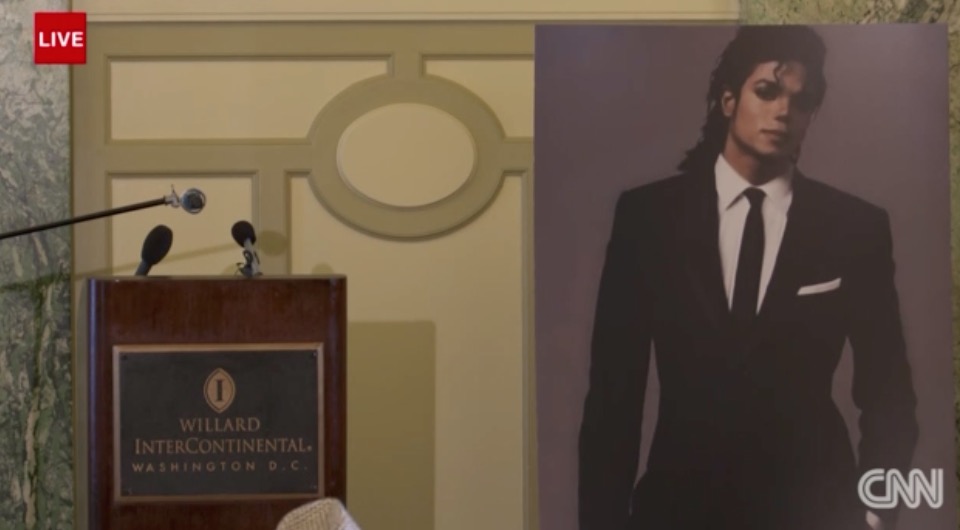 While we wait for the press conference to begin, organizers are playing some Jackson songs for attendees.

Songs have included "You Are Not Alone" and "You Rock My World."

Here's what the media advisory said: