Attorneys for Jussie Smollett released a statement last night, saying the actor has denied playing a role in his attack.

"Like any other citizen, Mr. Smollett enjoys the presumption of innocence, particularly when there has been an investigation like this one where information, both true and false, has been repeatedly leaked," his attorneys said in a statement.

"Given these circumstances, we intend to conduct a thorough investigation and to mount an aggressive defense." 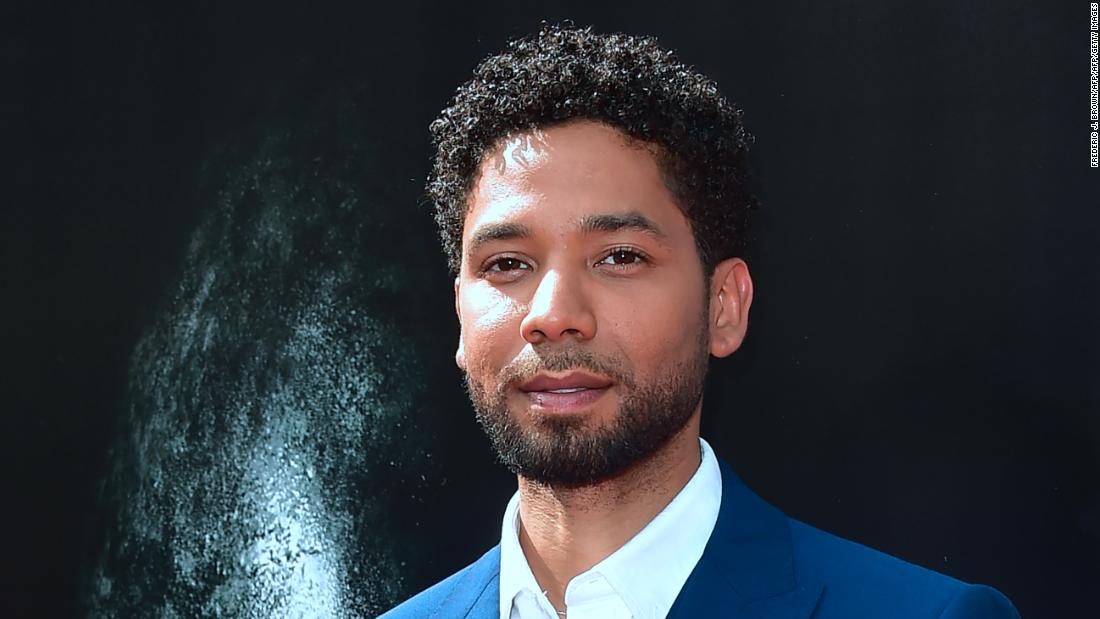 More than three weeks after he alleged that he was the victim of a hate crime, actor Jussie Smollett has been arrested on suspicion of filing a false report about it, Chicago police said Thursday morning.

Smollett faces a felony charge of disorderly conduct for allegedly filing a false report claiming he was attacked by two men, including one who was masked, in the early morning of Jan. 29 in Chicago. He alleged they yelled racist and homophobic slurs, tied a rope around his neck and poured an unknown substance on him.

At the time, police said they were treating the attack against the black and gay actor as a hate crime.

But in the weeks since the alleged attack first made headlines, the narrative has unraveled with several twists, transforming him from a victim to a suspect.