Our live coverage of the Golden Globes has ended. Read more about tonight's show here.

It's a sign of the times. With all nominees for the Golden Globes being virtual this year due to the Covid-19 pandemic, it meant that stars had to be live from their homes. And with that came technical difficulties. Right at the top of the show, Daniel Kaluuya's audio completely cut out before he could even accept his award. Luckily, it came back right before the show went to commercial.

Next, Catherine O'Hara won for "Schitt's Creek" and her husband's cell phone appeared to be airing a live broadcast of the show, which totally distracted from her speech.

But what had many viewers scratching their heads is that the Golden Globes has had nearly a year to prepare and learn from the several awards shows that have aired in the midst of the pandemic. From the Emmys to the MTV Video Music Awards, most shows have managed to avoid major tech issues but the Globes seem to be the ones having the most difficult time staying afloat.

Kenan Thompson and Maya Rudolph gave a fake drunken speech together, playing French songwriters who scored the theme song to "The Crown."

Rudolph took off her shoes and thanked Miller Light, saying, "Mommy and daddy I'll see you when I get home because I live with you."

Aaron Sorkin won a Golden Globe for "The Trial of the Chicago 7" thanking his assistant, his crew, producers and the studios involved in the making of the movie.

"Thank you very very much," he said from his couch. 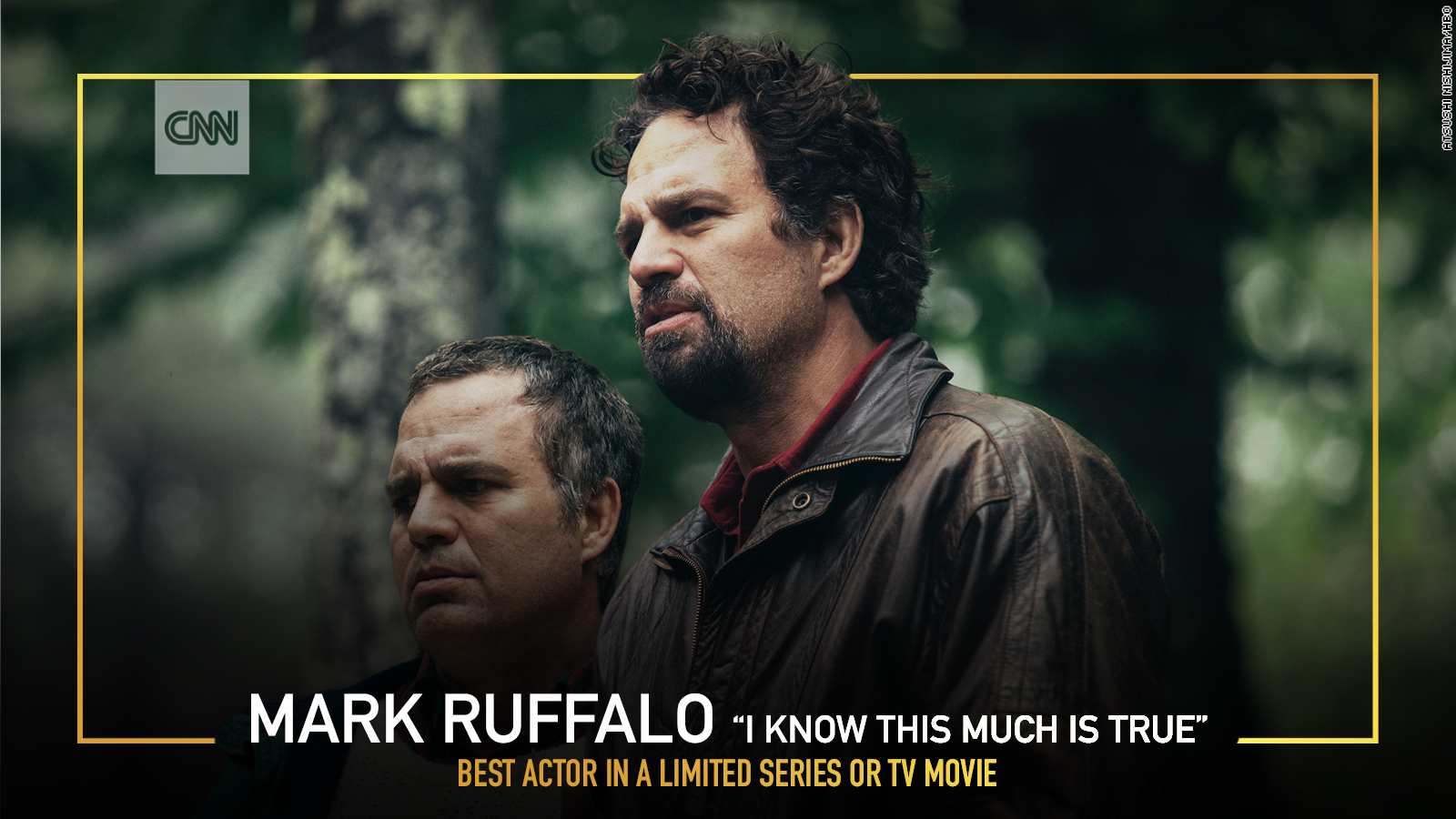 Mark Ruffalo took home the award for Best Performance by an Actor in a Limited Series for his HBO limited series, "I Know This Much Is True."

Ruffalo gave a passionate speech about living in a more inclusive world saying, "The more we include each other and see each other, the faster we will heal our dying hearts and minds... let's turn the page on the cruel past of this nation." 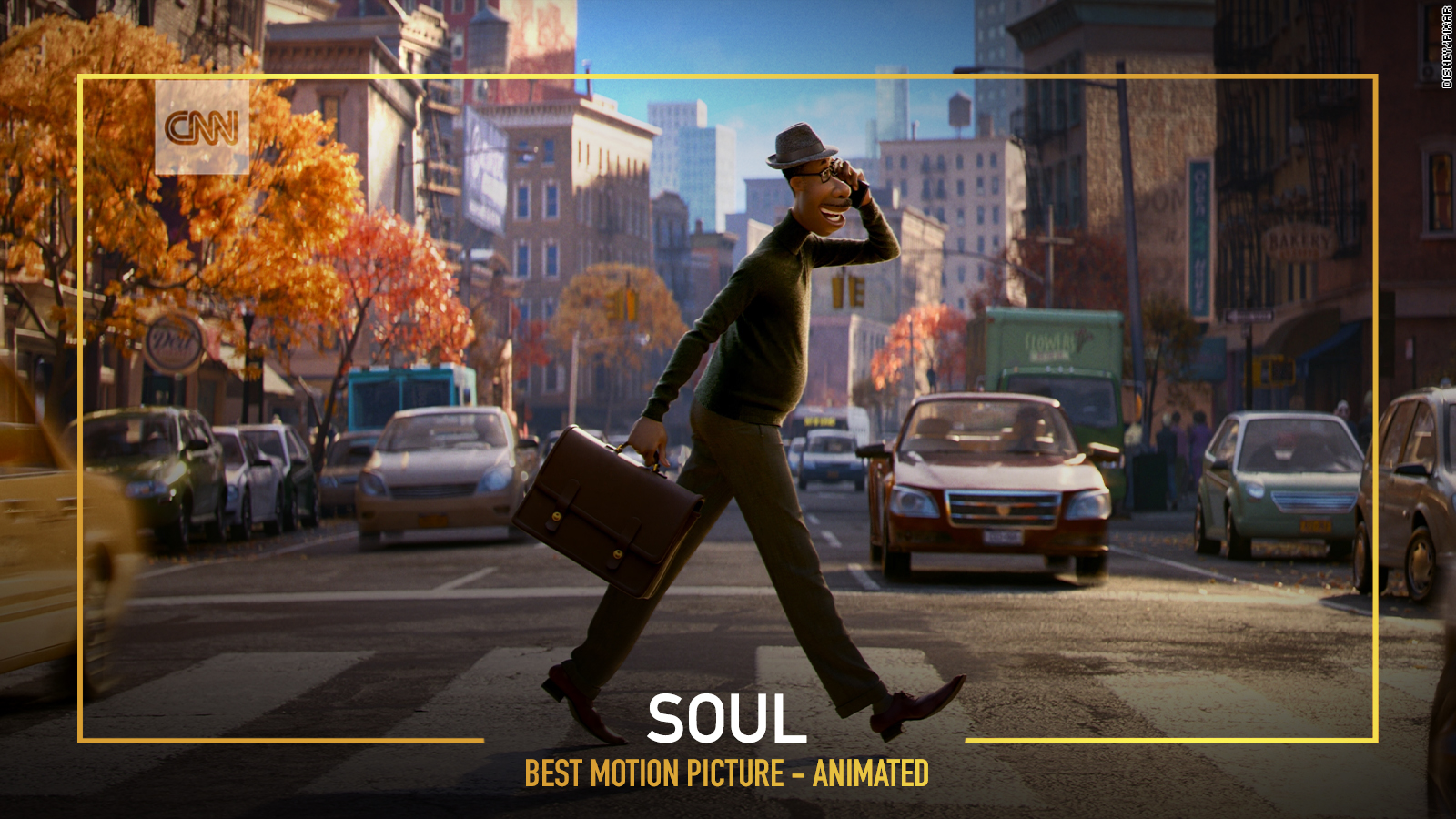 "Little did we know making a film about jazz that jazz would teach us so much about life," director Pete Docter said in his acceptance speech.

"...We cannot always control what happens in the world, but like a good jazz musician, we can try to turn it into something beautiful." 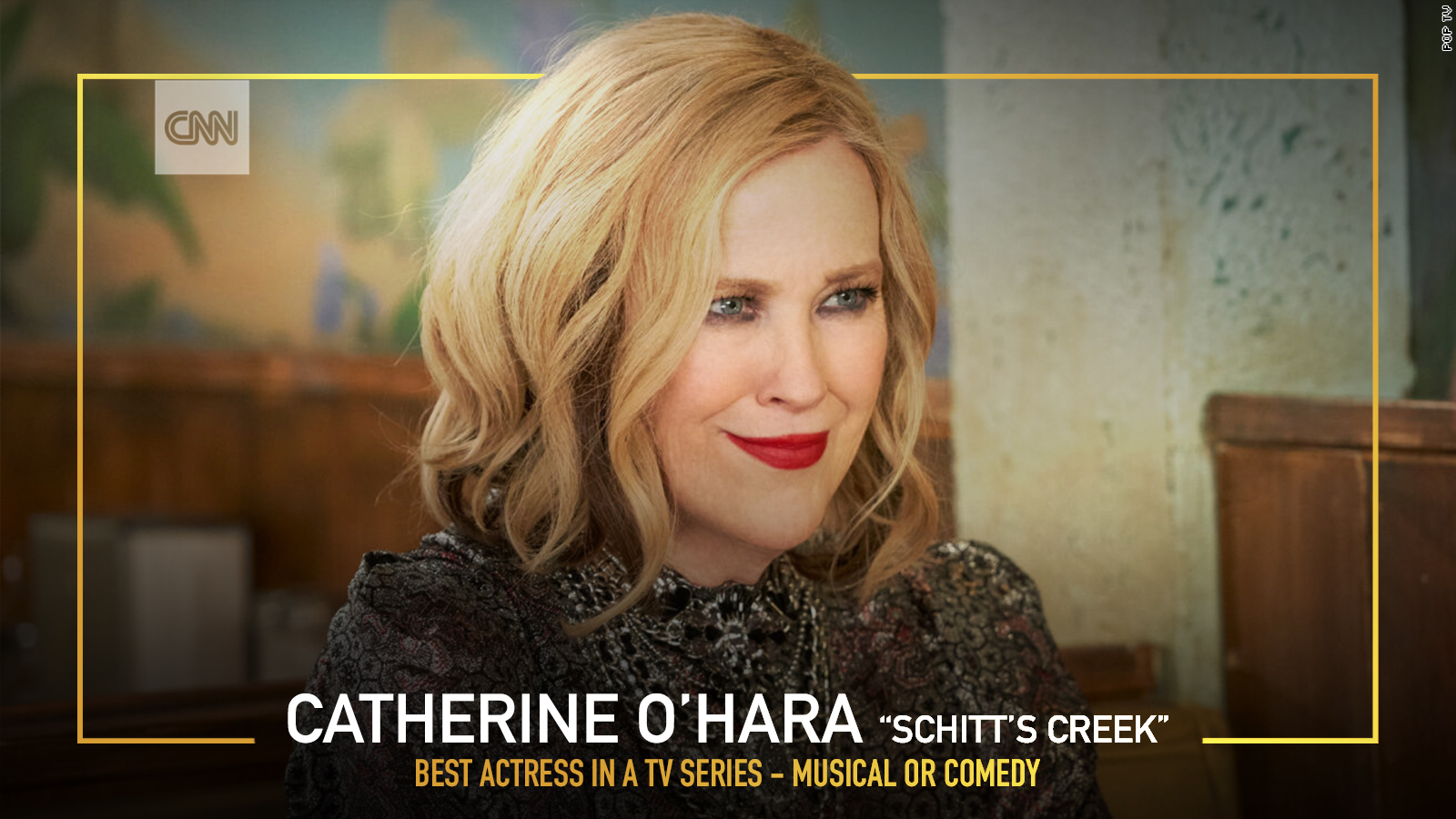 "Schitt's Creek" legend Catherine O'Hara took home the trophy for Best Performance by an Actress in a Television Series — Musical or Comedy.

O'Hara said she was "indebted to Eugene and Dan Levy," the show's creators, saying, "they let me wear 100 wigs and speak like an alien."

"It's an experience I will forever hold dear in my heart," she added. 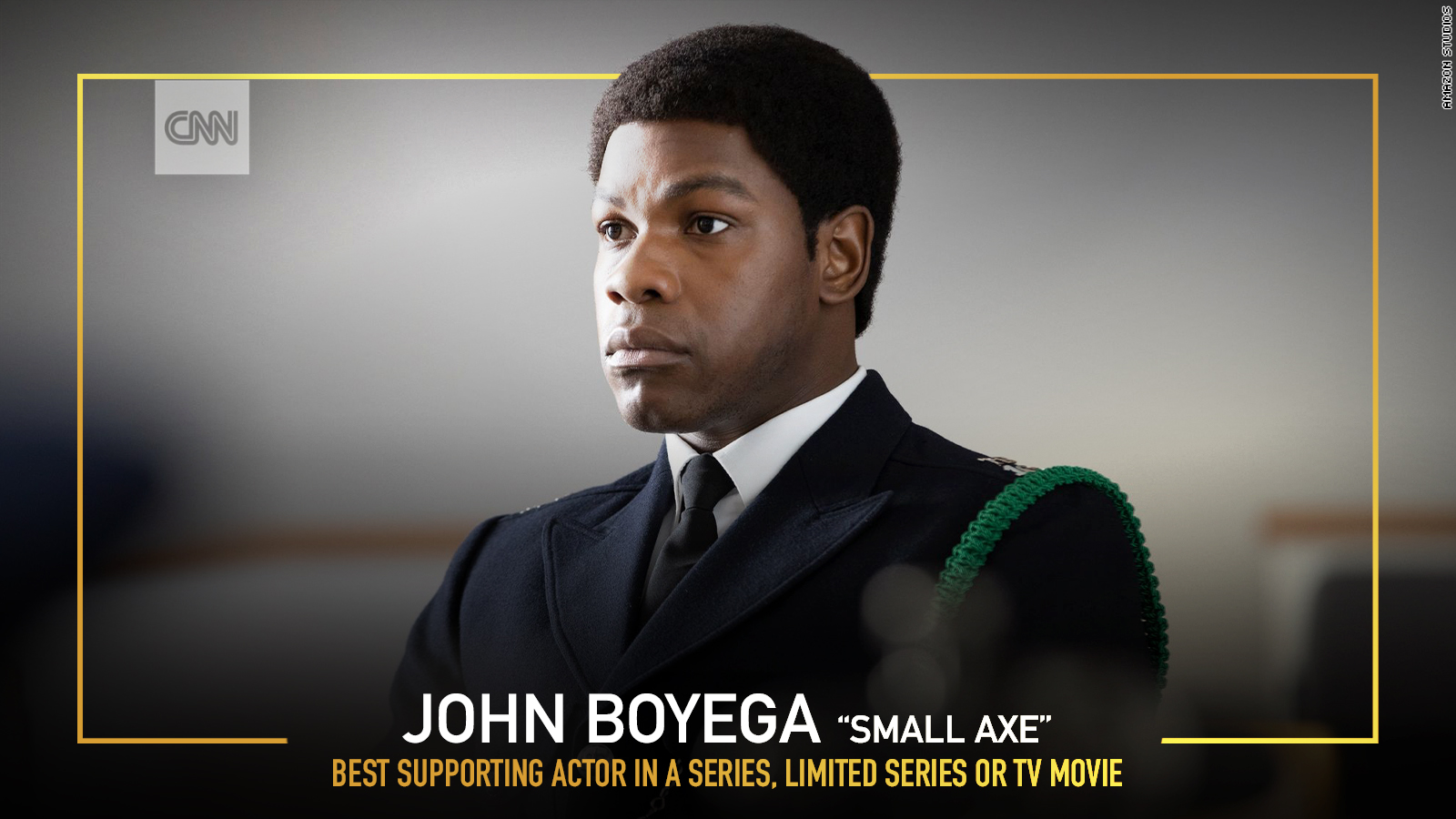 The Golden Globe for Best Performance by an Actor in a Supporting Role in a Series, Limited Series or Motion Picture Made for Television went to John Boyega for his role in "Small Axe."

The series, for Amazon Prime Video, was created by Steve McQueen and is a British anthology of five films telling the lives of West Indian immigrants in London. Boyega starred in the series' third installment titled "Red, White and Blue." It was his first role since starring in 2019's "Star Wars: Episode IX — The Rise of Skywalker."

Daniel Kaluuya took home the first award of the night, Best Supporting Actor in a Motion Picture for his role in "Judas and the Black Messiah."

Laura Dern presented the award to Kaluuya and right when he began his acceptance speech his audio stopped working. Dern began to walk off the stage right when Kaluuya's audio came back and he gave a riveting speech about his time working on the film.

"Thank you so much for this honor," he said in closing. "Got my champs ready. Appreciate you all."

As the best supporting actor nominees popped up on video dressed in suits, it was hysterical when Bill Murray, nominated for "On the Rocks," popped up in a colorful bright neon shirt, sitting somewhere that appeared to be tropical.

Classic Murray. Didn't even have to win to steal the show.