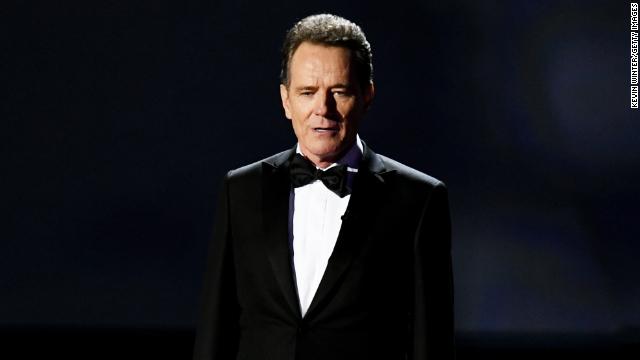 "What the hell was that?"

That's what "Black-ish" Anthony Anderson wondered after Homer Simpson opened this year's Emmy Awards ceremony only to have a piano fall on him.

Anderson stepped in to offer some comic relief with a schtick which included him and his mom grabbing a few awards backstage to stuff in her purse.

"Breaking Bad" star Bryan Cranston then came on to pay homage to the state of current TV "where we laugh with the Dunphys and we cry with the Pearsons." 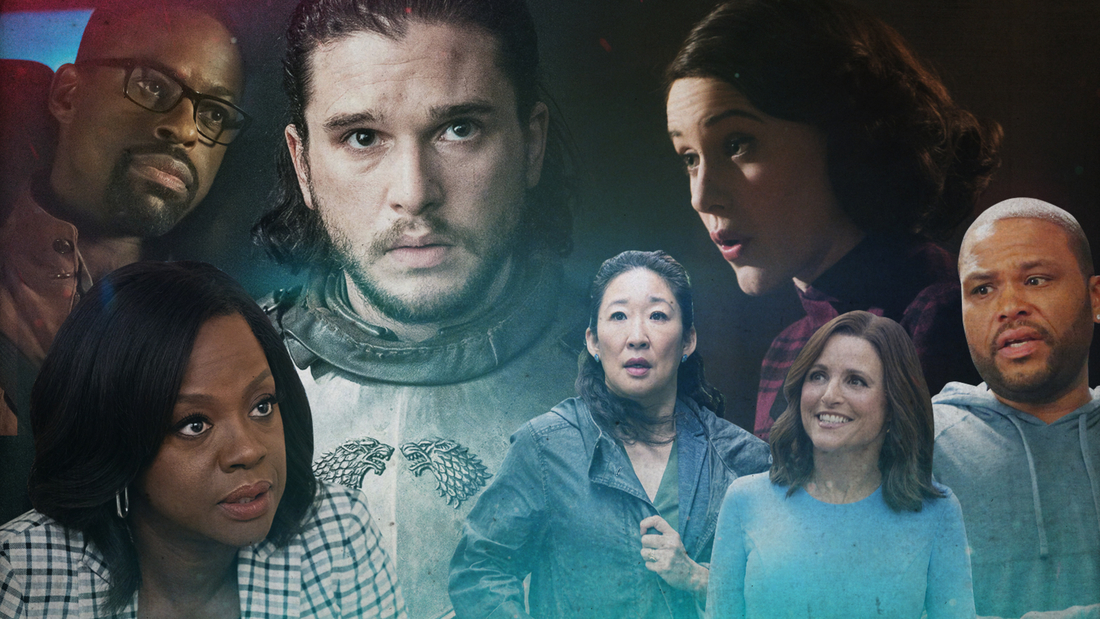 In the drama race, it's the Seven Kingdoms versus spies as "Game of Thrones" and "Killing Eve" spar, with the odds on the former to claim the top prize. They are joined in the category by "Succession," "Better Call Saul," "Ozark," "Bodyguard," "Pose," and "This is Us."

In comedy, eyes are on "Veep" to close out its run with one more win, unless "The Marvelous Mrs. Maisel," the buzzy "Fleabag," or "Barry" swoop in. "The Good Place," "Russian Doll," and "Schitt's Creek" are also nominated.

More on the nominees and who might win here.

Leachman and Dreyfus both currently have eight statues to their name for individual performances. Dreyfus has an additional three statues for her work as an executive producer on "Veep."

In 2017, Louis-Dreyfus made history becoming the first actress to take home the best actress in a comedy award six times in a row for the same role, breaking a record set by Candice Bergen during her "Murphy Brown" years.

Since its first season, "Veep" has won 17 Emmys and been nominated 68 times, including this year's nine nominations.

The Emmy Awards will likely feature plenty of big names and nostalgia. But the safest bet in handicapping the night might be that no matter who wins in key categories, there will be fewer viewers watching, perhaps than ever before.

Like the Oscars and other major award shows, tune-in for the Emmys has been fairly steadily declining, amid a plethora of similar showcases and viewing options. And a confluence of events could depress ratings further, after last year's telecast on NBC posted a record-low 10.2 million viewers, per Nielsen data.

The Emmys rotate among the major networks, and this year will air on Fox. The Fox telecast has traditionally been the lowest-rated among the four broadcasters, and won't be helped this year by airing opposite the Los Angeles Rams vs. Cleveland on NBC's "Sunday Night Football."

Taking those factors into account, it's possible the awards could dip below 10 million viewers. As for what victories that audience will see, there's a fair amount of suspense in several key categories, and particularly fierce competition in most, reflecting the abundance of worthy nominees.

So beyond the ratings scorecard, what will likely win, and what should? Here's a breakdown:

While this year's Emmy Awards will be host-less, there will be a whole roster of stars presenting tonight.

The casts of HBO's "Veep" and "Game of Thrones," along with the cast of "Keeping up with the Kardashians," will be on stage.

Adam Devine is expected to present a musical tribute to variety programming. Halsey is also set to take the stage for a performance to accompany the In Memoriam tribute.

Here's a look at some of tonight's presenters:

The cast of "Saturday Night Live," Pose's Indya Moore and other celebrities have arrived at the Microsoft Theater at LA Live for tonight's 71st Emmy Awards.

The show, which will air live on Fox starting at 8 p.m. ET, is expected to run three hours.

Here's a look at what the stars are wearing tonight:

The cast of "Schitt's Creek"

The cast and crew of "RuPaul's Drag Race"

Celebrities have begun to make their way down the Emmy Awards' carpet at the Microsoft Theater in Los Angeles.

It's hard to miss this year's carpet because it's purple.

Tracee Ellis Ross took to Instagram to share a video of her pre-award show routine. Kelly Osborne gave a sneak peak of her purple hair and makeup. 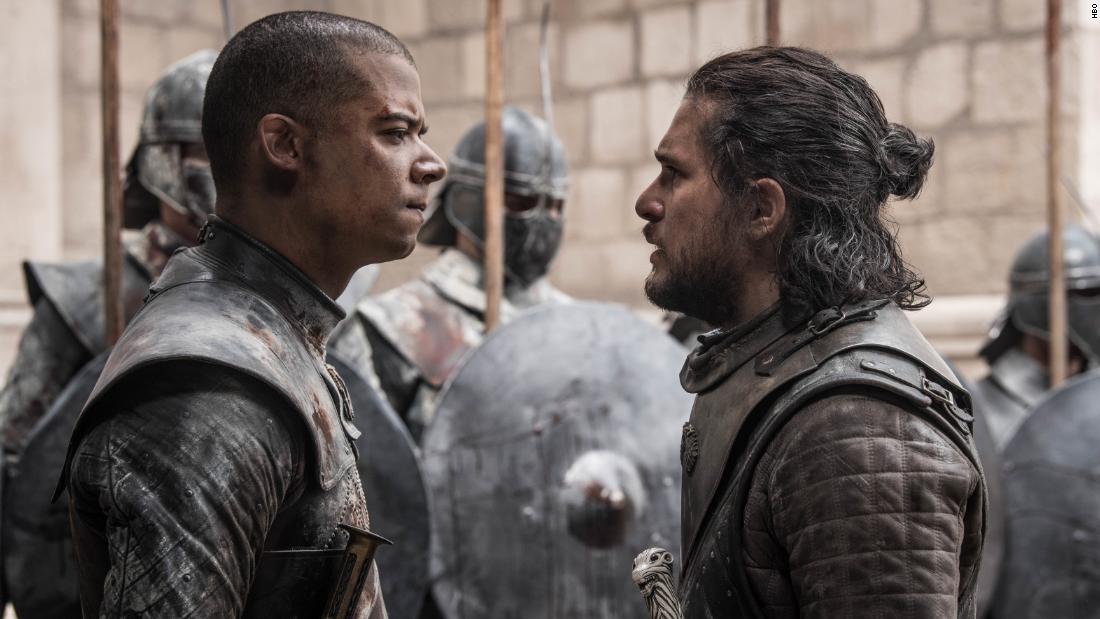 The HBO hit "Game of Thrones" set a new record this year for most nominations earned in a single year by any drama series. The show earned 32 nominations.

GOT already holds the record as the most Emmy-winning primetime series in history with 42. (HBO and CNN share parent company WarnerMedia.)

The show already amassed 10 wins — in categories that include visual effects, music, editing and makeup— at the Creative Arts Emmys this year. GOT's total stand at 57.

"Thrones" is already the most-honored series of all time, and the most-nominated drama, ranking behind only "Saturday Night Live" — which has the benefit of having been around for more than 40 years — among programs on the latter score.