Aretha Franklin, whose gospel-rooted singing and bluesy yet expansive delivery earned her the title "the Queen of Soul," died this morning in her Detroit, Michigan, home. She was 76.

We're wrapping up our live coverage, but if you're looking for more on Franklin's life and career, you can...

Fans have gathered at Aretha Franklin’s star at the Hollywood Walk of Fame to pay their respects to the singer. A memorial is growing at the star, with mourners placing flowers and photos near it.

CNN talked to some of those fans, and what Franklin means to them:

Alphonso Buie: "She talks about what’s going on in the times, whether it’s civil rights or just about being a person trying to deal with life, love and happiness. I think she really relates to people on those levels. She sang about things that weren’t necessarily popular. You weren’t supposed to sing about heartbreak or being in love with someone who’s in love with someone else ... I think that’s how she’s able to relate and span across different cultures … It’s a beautiful thing — music — I think it’s the universal language and that’s how she’s able to relate."

Lois (who did not give her last name): "Her voice just touched everybody. When I think about it, I get chills on my arms. And her song ‘A Natural Woman’ — that’s exactly what she was."

Irish rock band U2 took to Twitter to pay tribute to Aretha Franklin, hours after the iconic singer’s death.

“R.E.S.T.I.N, civil rights activist, Queen of Soul, thank you from Bono, The Edge, Larry and Adam,” U2 tweeted.

In a statement, Winans said Franklin "left a mark that cannot be erased."

“There will never be another Aretha Franklin. Her imprint on the music culture has left a mark that cannot be erased. With all of her success she never forgot Detroit or her roots in the church and gospel music. Many have stood on her shoulders and the entertainment world owes a lot to this incredible gift. My prayers are with the family!” 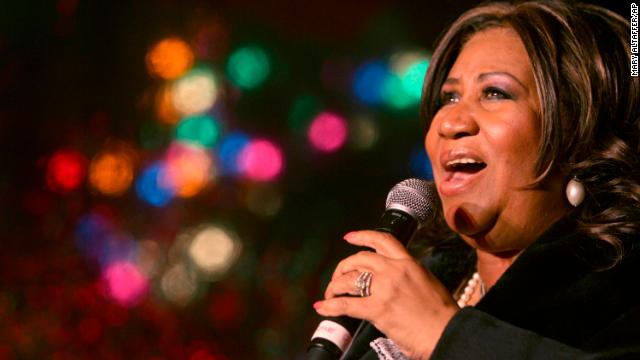 Music legend Aretha Franklin once entertained the idea of becoming a judge on "American Idol" and had her own record label.

Here are a few other things you might not have know about Franklin:

Franklin belted "My Country 'Tis of Thee" as Obama, his family and others watched.

While the performance riveted onlookers, Franklin later went on to tell then-CNN host Larry King that she was not pleased with her singing. She said the cold weather affected her voice.

"I was delighted and thrilled to be there. That was the most important thing, not so much the performance, but just to be there and to see this great man go into office — the promise of tomorrow coming to pass," she said at the time.

And about that hat: Franklin told King she got the bow-style hat at a millinery in Detroit.

Watch a portion of her performance:

Fans flocked to the Hollywood Walk of Fame today to pay tribute to the late music legend Aretha Franklin. 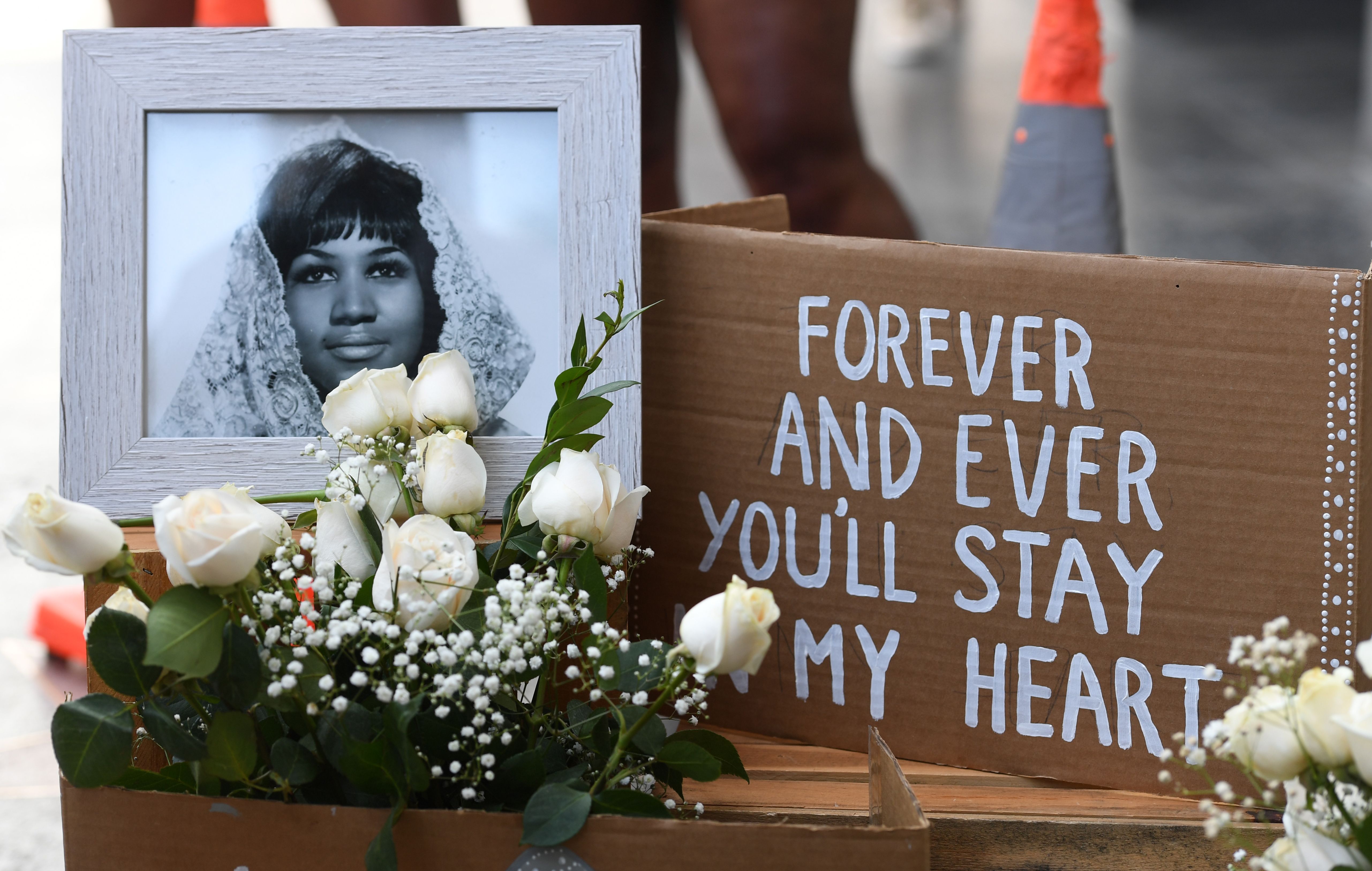 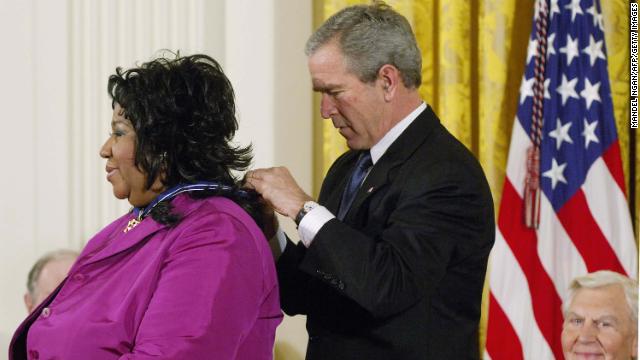 Aretha Franklin was awarded the Presidential Medal of Freedom by President George W. Bush in November 2005.

Here's how the Bush administration described Franklin's honor at the time:

"The Queen of Soul, Aretha Franklin has recorded more than 20 number-one singles and revolutionized American music. Her instantly recognizable voice has captivated listeners ever since she toured with her father's gospel revue in the 1950s. She is among our Nation's greatest musical artists and has captured the hearts of millions of Americans. The United States honors Aretha Franklin for her lifetime of achievement and for helping to shape our Nation's artistic and cultural heritage."

The legendary singer was also named a winner of the National Medal of Arts by the National Endowment for the Arts in September 1999.

Media mogul Oprah Winfrey paid tribute to legendary singer Aretha Franklin by sharing a photograph of the pair with the caption, "We'll miss you Queen."

The photo appeared to be taken on the set of her award-winning "The Oprah Winfrey Show."