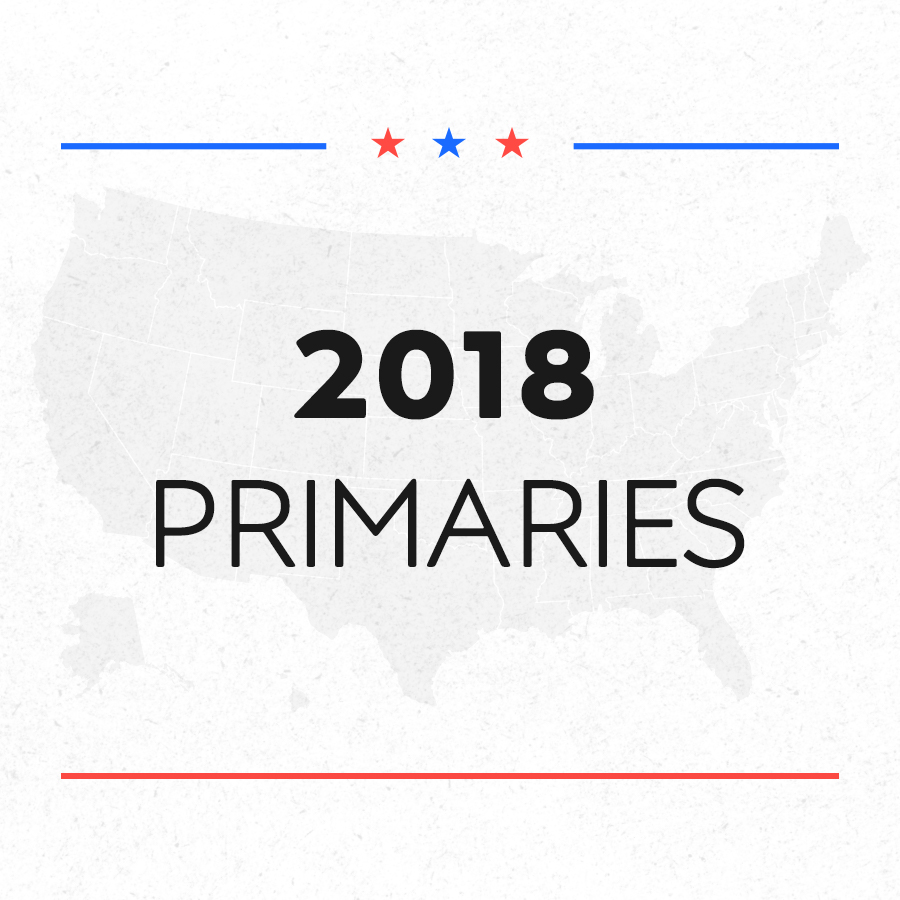 Here’s a look at the upcoming and past 2018 primary elections. Use the dropdown above to view results in states for which CNN has access to the election data.

Another Democratic incumbent upset by primary challenger -- this time in Massachusetts

In Connecticut, a pair of progressive favorites backed by the Working Families Party -- Hayes and Matt Lesser -- won their primaries.

A big night for progressives as Rep. Jared Polis wins in Colorado

Maine voted to veto the state legislature and immediately implement ranked choice voting, a measure that would allow voters to rank the candidates they would like in office.

Has Bernie's power in Iowa peaked?

Incumbent Sen. Roger Wicker cruised to re-nomination in the Mississippi;’s GOP Senate primary, after avoiding a primary challenge from conservative firebrand State Sen. Chris McDaniel. McDaniel will instead be running in an open-party special election for Mississippi’s other U.S. Senate seat on Election Day, the result of GOP Sen. Thad Cochran’s resignation from his seat amid health issues in April. Democrats Howard Sherman and David Baria advanced to a run-off for the Democratic nomination in the race against Wicker. Meanwhile, in the 3rd district Republican primary, Michael Guest and Whit Hughes advanced to a run-off after neither candidate received 50% of the vote.

Montana's battle of the flat-tops

Matchups are set in key Pennsylvania midterm races
Pennsylvania only has men in Congress. That's about to change.
Democrats flip 41st state legislative seat of Trump era in Pennsylvania

Cruz vs. O'Rourke is set, but 3 House races head to runoffs in Texas primary