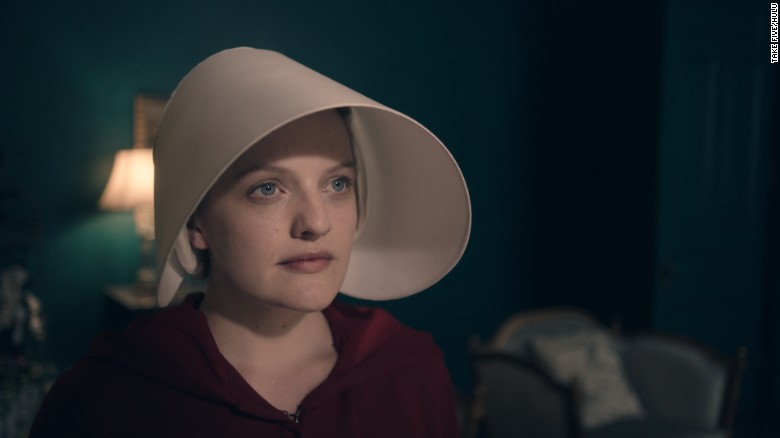 That’s a sizable increase for the streaming service, which offers customers a live TV option in addition to its standard on-demand plans.

Still, it’s nowhere close to overcoming Netflix, which had about 58 million subscribers in the US as of last fall.

Netflix and Hulu are among the most well-known subscription streaming services in the US. But there are a couple of important differences between the two.

But Hulu says its ad strategy is working. The company announced Tuesday that it grew advertising revenue to nearly $1.5 billion in 2018, the most in the service’s history. It also increased its advertiser base by 50%.

Hulu is owned in part by Disney, which will increase its stake to 60% after its deal for most of 21st Century Fox closes. Comcast owns 30%, and AT&T’s WarnerMedia owns the remaining 10%. WarnerMedia is also the parent company of CNN.

The Dow rose 200 points by midday as investors expressed optimism about the Trump administration's chances of reaching a trade deal with China. 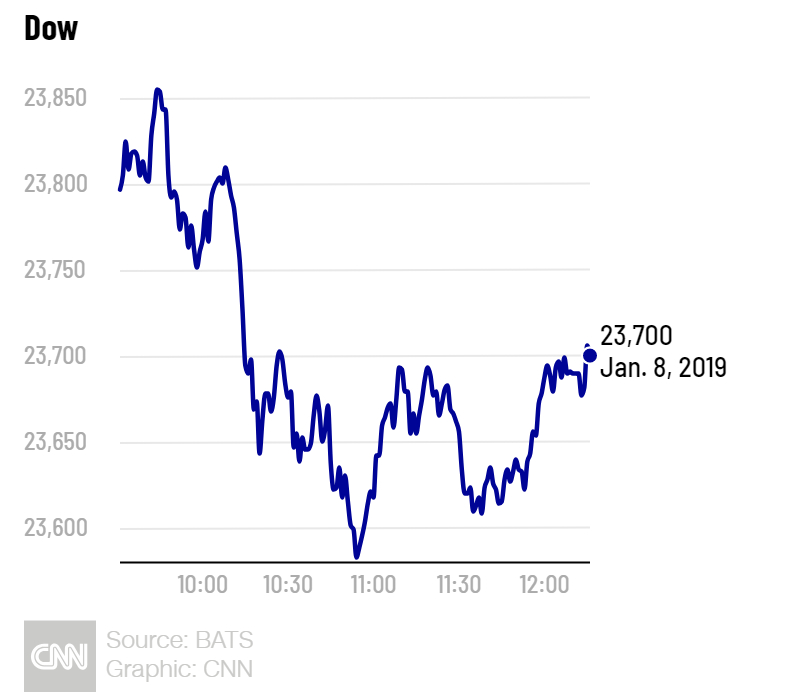 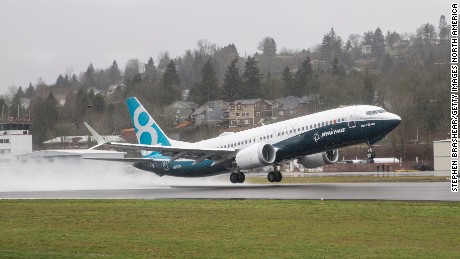 Shares of Boeing are up 3% after it said it delivered a record number of commercial planes in 2018.

The Chicago-based company announced Tuesday it delivered 806 aircraft last year. That surpasses the record Boeing set in 2017 with 763 plane deliveries.

The 737 was the most popular plane ordered last year, with 580 deliveries. Nearly half of those were MAX models, which is a more fuel-efficient version of the single-aisle plane. 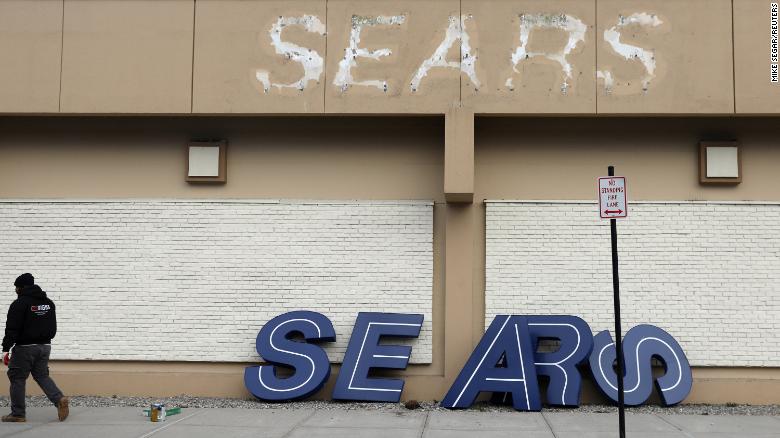 Lawyers from the troubled company are currently in a federal bankruptcy court building mulling over a lifeline to save the troubled 132-year-old retailer. A hearing that was scheduled for early Tuesday has been delayed for at least another hour.

CEO Eddie Lampert submitted a $4.4 billion bid to keep 425 stores open and offer jobs to its 50,000 remaining employees. But the deadline has passed without any word from Sears on the bid's status.

If Sears doesn't accept Lampert's deal, it could hurdle the company toward liquidation.

In the meantime: Scroll through our interactive timeline of the rise and fall of Sears. 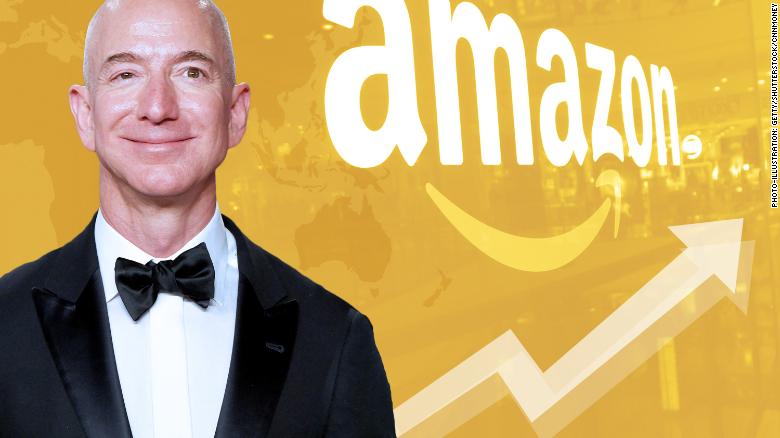 Amazon is now the most valuable company in the world, overtaking its fellow Washington State rival.

The shopping behemoth is now worth nearly $810 billion, compared to about $790 billion for Microsoft.

Amazon is up 10% already this year. And Bezos, thanks largely to his 16% ownership stake in Amazon, is worth about $135 billion, according to Forbes and Bloomberg.

Big, but not really a milestone: Amazon was actually a $1 trillion company in September, but it has fallen in value along with other tech companies. 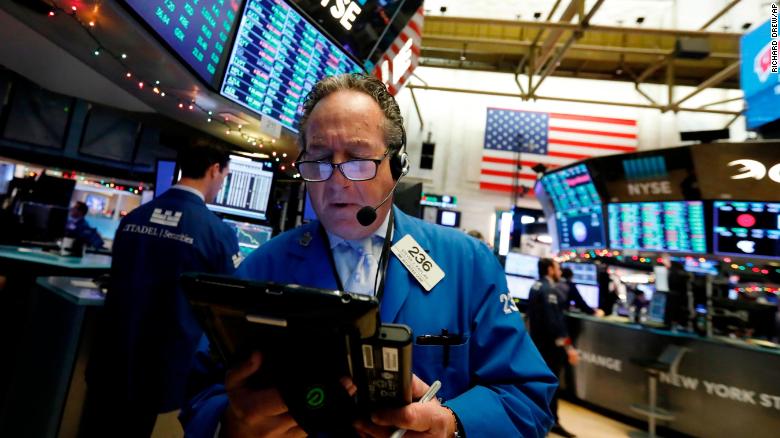 The Dow climbed 300 points, or 1.3%, at Tuesday’s opening bell on hopes for progress on a trade deal with China.

The S&P 500 jumped 1.1%, leaving both indexes on track for their first three-day winning streak since late November.

The Nasdaq advanced 1% as well, boosted by 2% rallies for Amazon and Facebook.

Markets got an extra boost after President Trump reiterated on Twitter that US-China trade talks are going “very well.” Trump offered no other details on the status of the negotiations, which began Monday in Beijing. 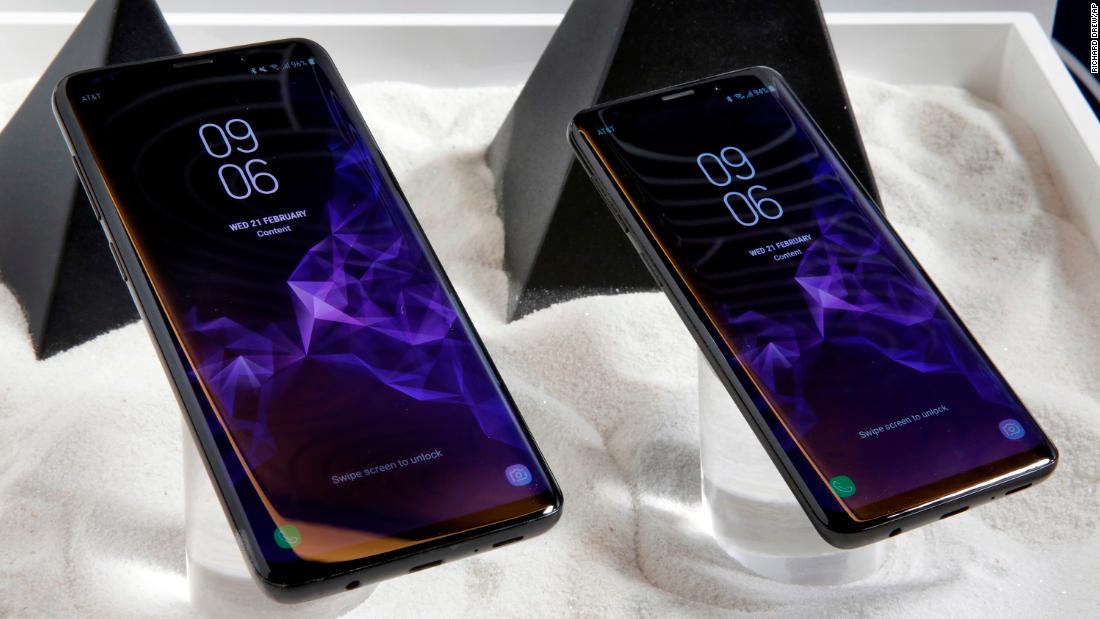 Samsung is warning that its fourth-quarter profit from last year may plummet almost 30% from the previous year.

That's far below analysts' forecasts — sending its stock down about 1.7% in Seoul.

The electronics giant says "lackluster demand" for its memory chips and "intensifying competition" in the smartphone sector has thrown its business off-course.

It's just the latest smartphone maker to sound the alarm, after Apple stoked concerns last week by warning about slowing iPhone sales.

US stock futures are pointing up this morning after yesterday's rebound on Wall Street. The Dow closed 0.4% higher on Monday, while the S&P 500 rose 0.7% and the Nasdaq surged 1.3%.

Investors appeared cautiously optimistic as US-China trade talks kicked off in Beijing and headed into their second day Tuesday. 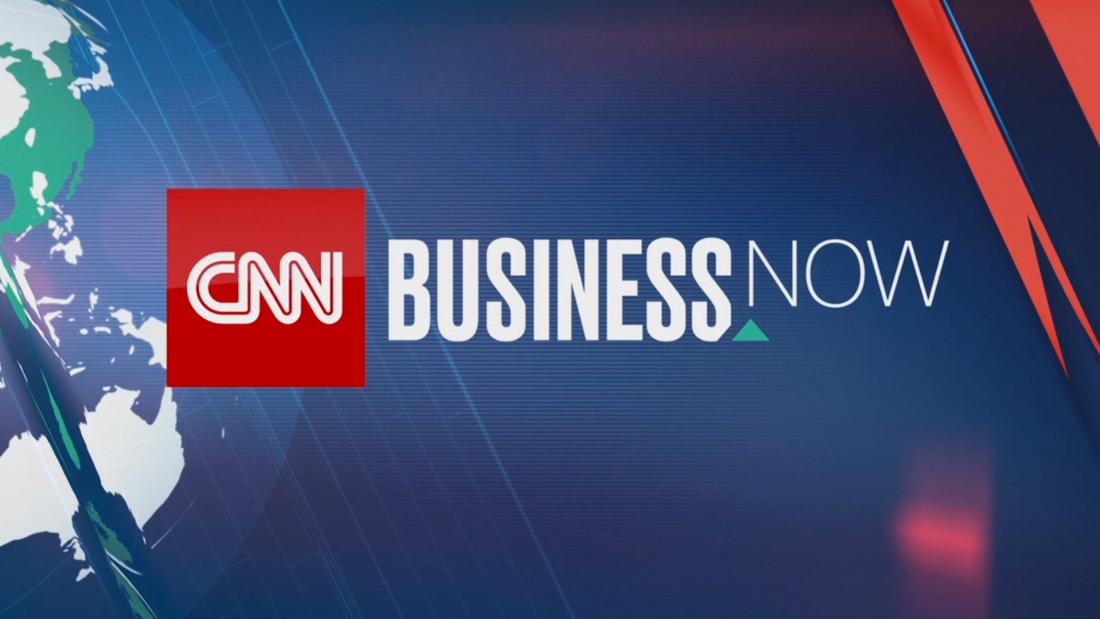