Monday trading is over and worries over the future of the tech industry are challenging the trade war for the limelight. Here’s what investors are focusing on for Tuesday. 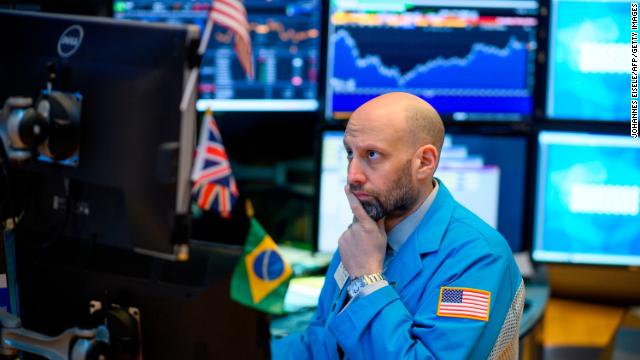 Stocks closed mixed on Monday, as investors fretted about a possible regulatory crackdown on the tech industry, as well as trade.

Microsoft (MSFT) was the biggest loser in the Dow, dropping 3.1%. 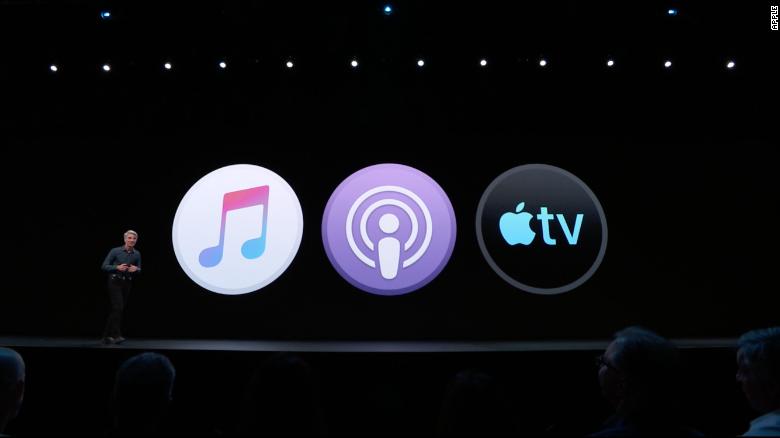 Apple is replacing iTunes on Macs with three separate desktop apps for music, podcasts and TV.

That's similar to how these services were already organized on iPhones and iPads.

The move doesn't come as a surprise. The company has been pushing users toward its Apple Music subscription service, which charges a monthly fee. 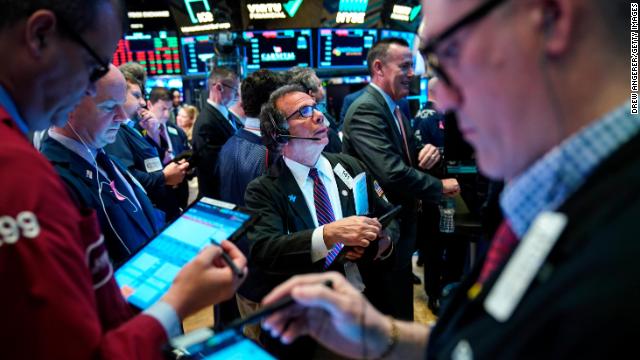 Stocks dropped further in the last hour of the trading day, with the Nasdaq falling nearly 2% as investors worried about regulation in the tech sector.

Meanwhile, the Dow was down some 90 points, or 0.3%, and the S&P 500 fell 0.6%. Both indexes had briefly pared their losses earlier in the afternoon following comments on a potential interest rate cut by St. Louis Fed President James Bullard. 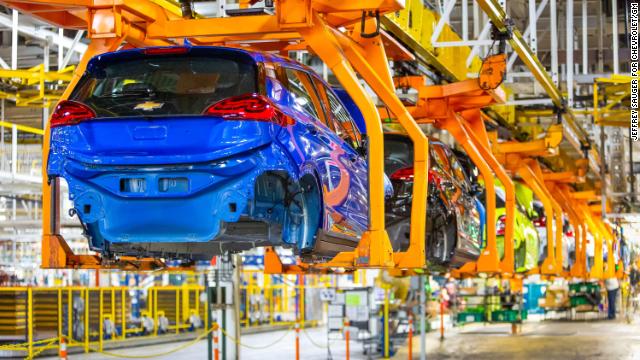 USMCA was agreed to last November and is supposed to replace the North America Free Trade Agreement (NAFTA).

It's not just the trade deal that could be in jeopardy. The Mexico tariffs would also negatively affect cash flows for companies, said Fitch, particularly the auto industry.

General Motors (GM) is the most exposed to tariffs on cars made in Mexico, according to the ratings agency, followed by Fiat Chrysler (FCAU). 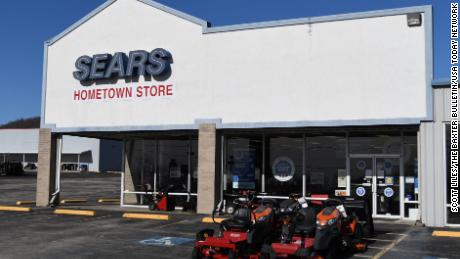 Eddie Lampert, who reacquired Sears out of bankruptcy earlier this year, is now repurchasing Sears Hometown and Outlet Stores.

Sears Hometown and Outlet Stores (SHOS) at a glance:

Lampert was the CEO and primary shareholder of Sears when Sears Hometown was spun off of Sears Holdings. ESL, the holding company controlled by Lampert that reacquired Sears out of bankruptcy, already owned 58% of the Sears Hometown and Outlet shares.

Shares of Sears Hometown rose 8% on the offer, bringing it slightly above the $2.25 price that ESL is offering for the shares.

But the offer does allow for a slight upward adjustment in the price based on certain conditions being met. Monday's stock price of $2.35 is still only a fraction of the $31 IPO price from October 2012.

Apple (AAPL) unveiled the new Mac Pro at WWDC. It's designed for professional users who need it for things like production rendering and video editing.

The flagship desktop computer hadn't seen a major upgrade since 2013.

It features a new Intel Xeon processor, 300 watts of power and up to 1.5 terabytes of memory. 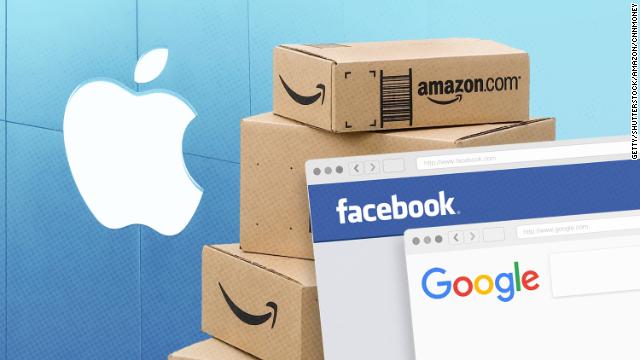 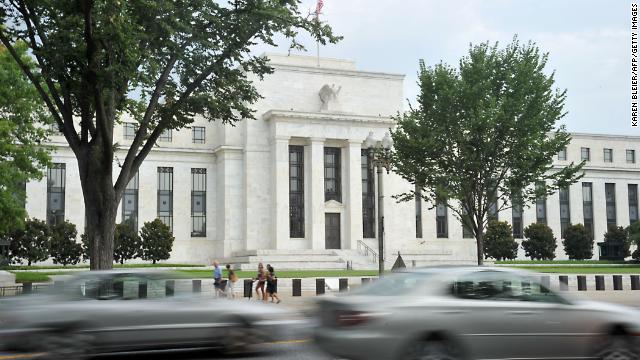