Welcome to the last day of May. It's been a lousy month in markets. From two of my favorite market data geeks, CNN Business' Christine Romans and David Goldman:

The Dow is on track to close lower this week — for the sixth week in a row. That would be the worst losing streak since summer 2011.

The US Chamber of Commerce, the most powerful business lobby in Washington, wasted no time responding to President Donald Trump's threatened tariffs on Mexican imports.

Shares in global automakers slumped sharply on Friday after President Donald Trump said he would impose a 5% tariff on goods from Mexico, a move that could affect a huge number of vehicle exports.

Companies including Volkswagen, Fiat Chrysler, Nissan, Kia, Toyota, Mazda and Honda have plants in Mexico, which produce cars for export markets including the United States. US automakers Ford and General Motors also have factories in Mexico.

According to Goldman Sachs, the United States imports roughly $93 billion of goods related to autos each year from Mexico. That's by far the most valuable category shipped north from Mexico. 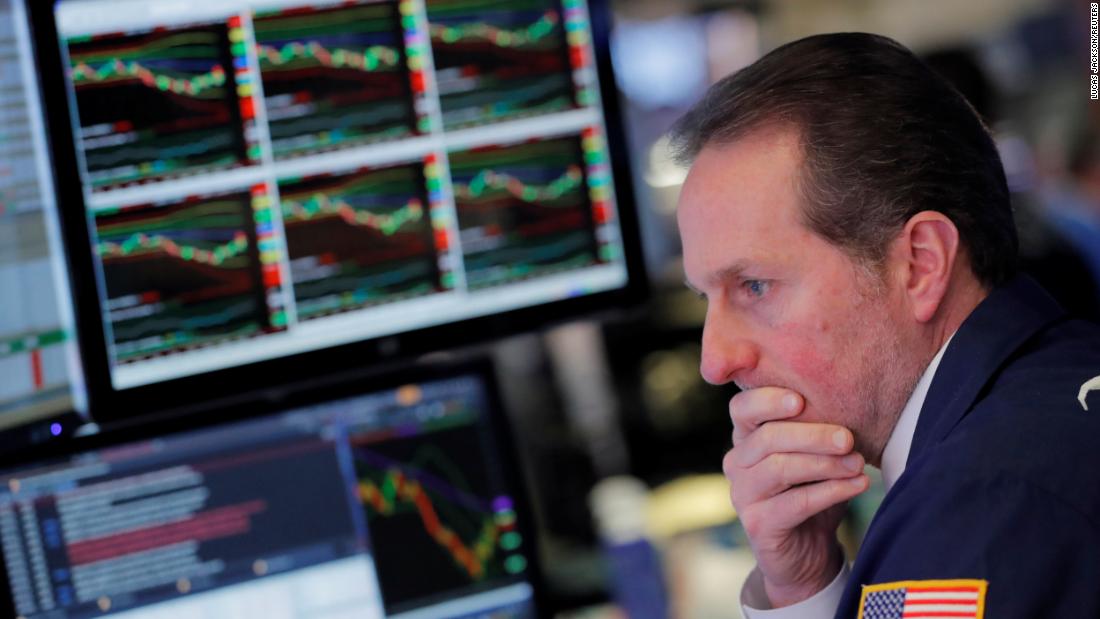 US stock futures and global stock markets, including shares of Asian and European automakers, tumbled Friday after President Donald Trump said the United States will impose a 5% tariff on all Mexican imports.

US markets finished modestly higher yesterday, recovering a small portion of the week's losses. But despite the gains, all three major indexes are still down on the week.

The Dow is on track for its sixth consecutive weekly decline, its longest streak of that kind since June 2011. 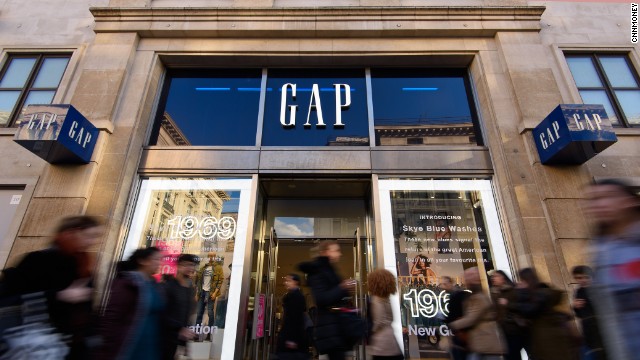 A tough week for US retailers drags on.

Even so, a recent string of bad results from retail companies, including Abercrombie & Fitch (ANF) and Canada Goose (GOOS), are sparking fears about consumer spending.

And a final read of the University of Michigan's consumer sentiment index for May hits at 10 a.m. ET. 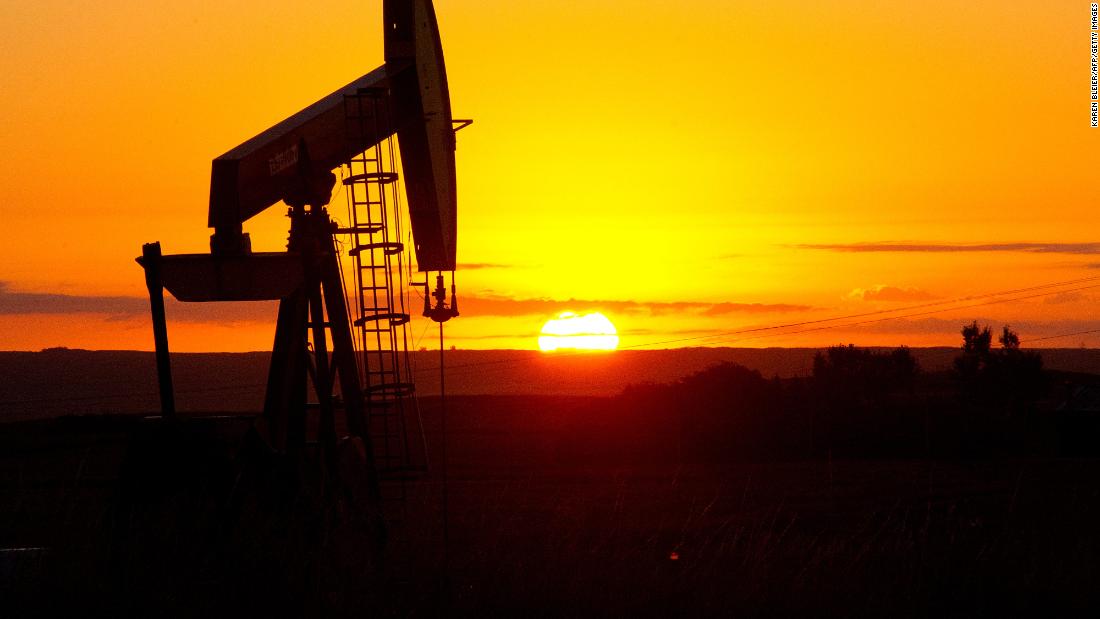 Crude oil prices are on track for their first monthly loss of the year.