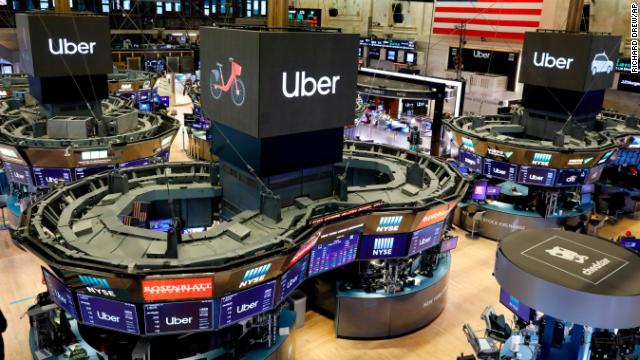 Uber's (UBER) hugely disappointing Wall Street debut is historic. Never has a company this well-known, one that has generated such an insane amount of hype and media coverage, done as poorly on its first day of trading.

The only company that came close to being this big of a flop when it went public was Facebook (FB) back in May 2012. Shares rose less than 1% on their first day.

Here's a look at how several other high-profile tech firms have fared on their IPO day.

That's the message from Democratic presidential candidate Tulsi Gabbard, who was disturbed by Thursday's op-ed from Facebook co-founder Chris Hughes that argued the company should be broken up.

It shows "how dangerous it is when you have one person, Mark Zuckerberg, who wields incredible power over what pops up in our newsfeeds," Gabbard, a Congresswoman from Hawaii, said on Friday at the SALT Conference in Las Vegas.

Hughes' New York Times op-ed described Zuckerberg as more powerful than anyone in the government or even the private sector. He noted that only Zuckerberg can tinker with Facebook's algorithms to determine what people see on the social network and how to determine what's considered offensive content.

"We've got to break up these monopolies," Gabbard said, mentioning Facebook and Google specifically.

She called for greater oversight into how big tech companies are "misuing our own private information." 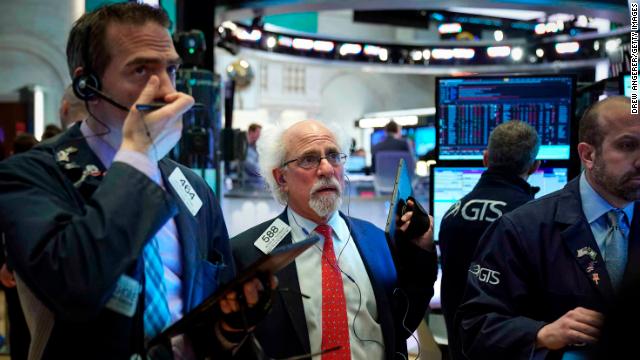 US stocks bounced back from their lows in early afternoon trading after Treasury secretary Steven Mnuchin said the talks with Chinese negotiators had been "constructive". 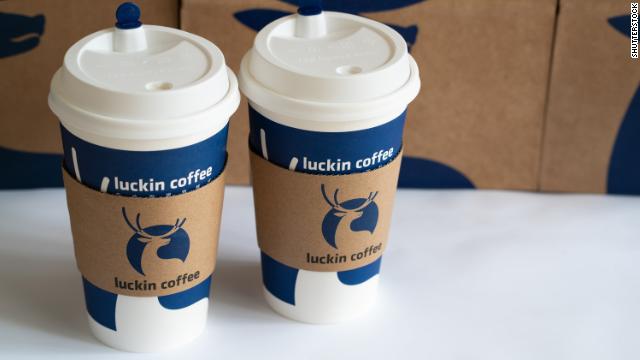 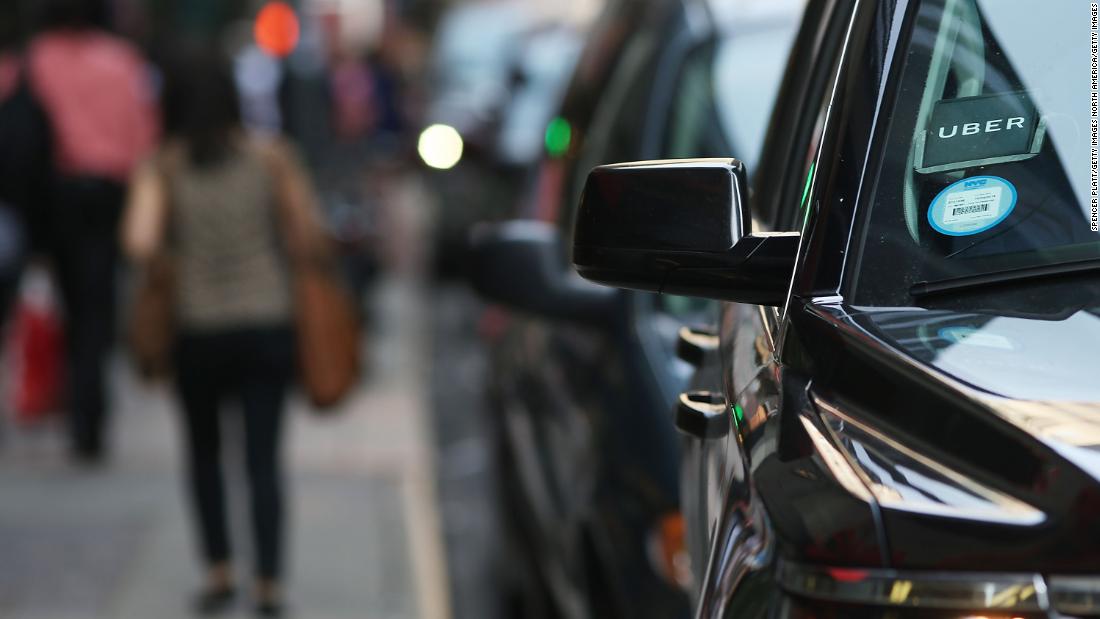 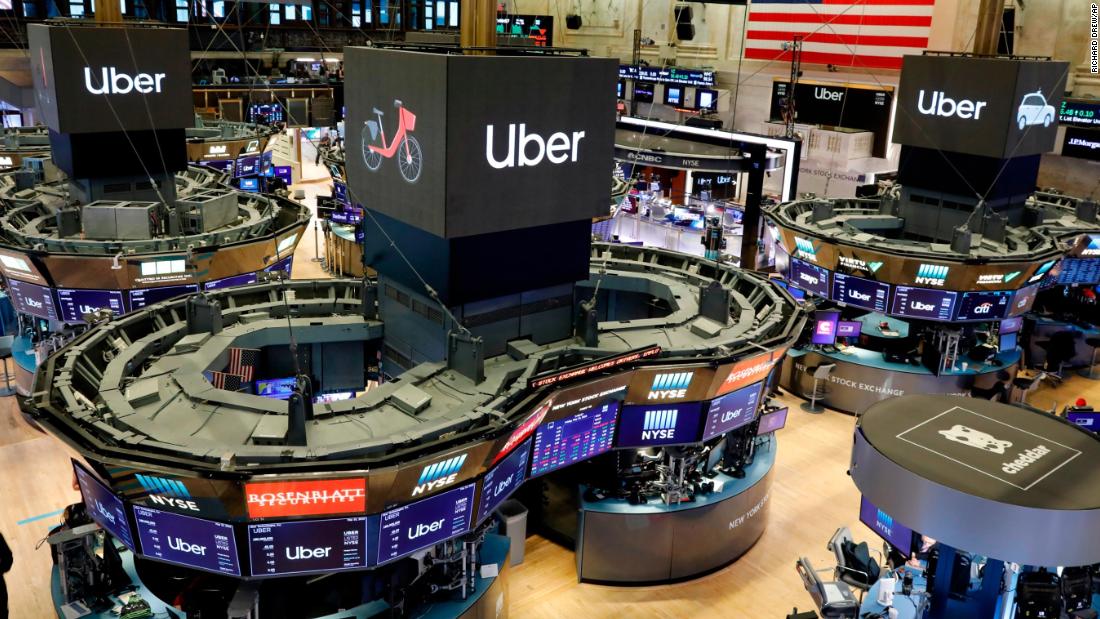 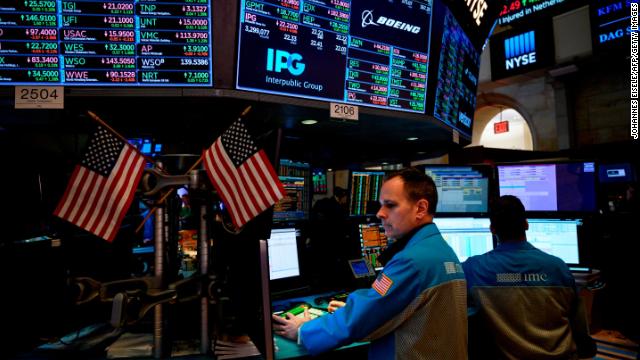 Stocks remain solidly lower an hour and a half into the trading day, as worries about the next developments in the trade spat between the United States and China weigh on investors.

Only five Dow stocks are trading in positive territory:

The stocks leading the decliners:

In the S&P, all sectors besides the more resilient utilities are down. 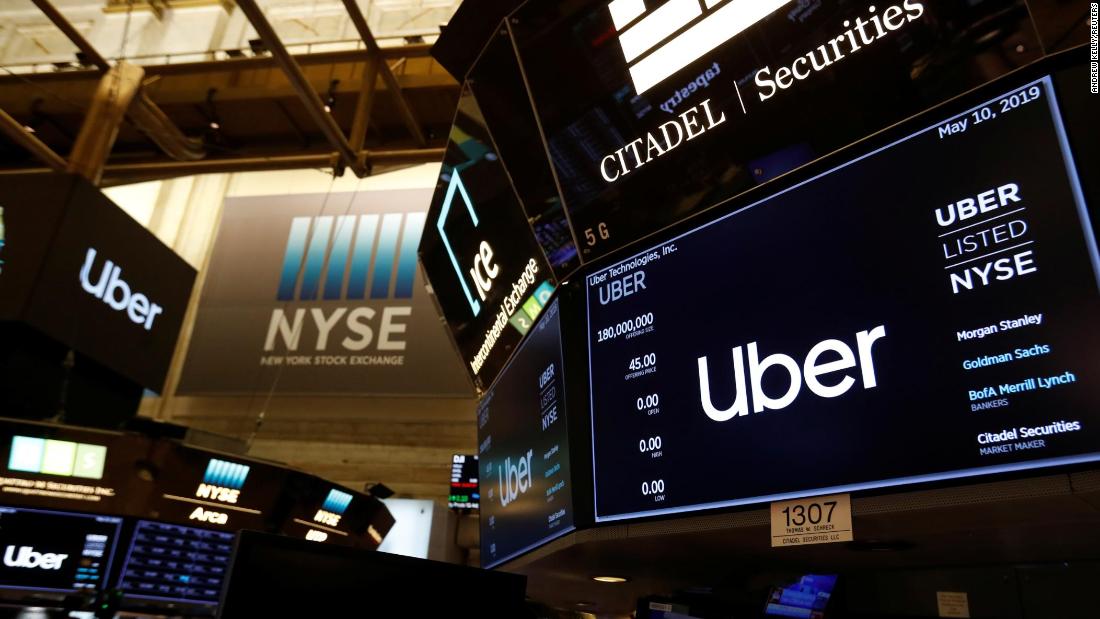 There was a lot of buzz on Wall Street about Uber’s (UBER) IPO on Friday. But investors on Main Street don’t seem as enthused.

Shawn Cruz, manager of trader strategies for TD Ameritrade, told me from the floor of the NYSE that he was seeing “decent demand” for Uber stock -- but not nearly as much as there was for Facebook (FB) and Alibaba (BABA) when they went public.

But that might be a good thing. Unlike Uber rival Lyft (LYFT), which raised its price range and then priced at the top end of it, Uber appears to be going public at a more reasonable valuation.

Cruz added that Uber might fare better than Lyft — and not just because it is bigger.

We're still waiting for Uber's first trade. What will it start at? This could be a hint.