Stocks have recovered from their initial lows today, but they are still solidly in the red an hour and a half into trading.

In the S&P 500, investment manager Affiliated Managers Group (AMG) is faring the worst — down 10.4% — after missing first quarter earnings projections. 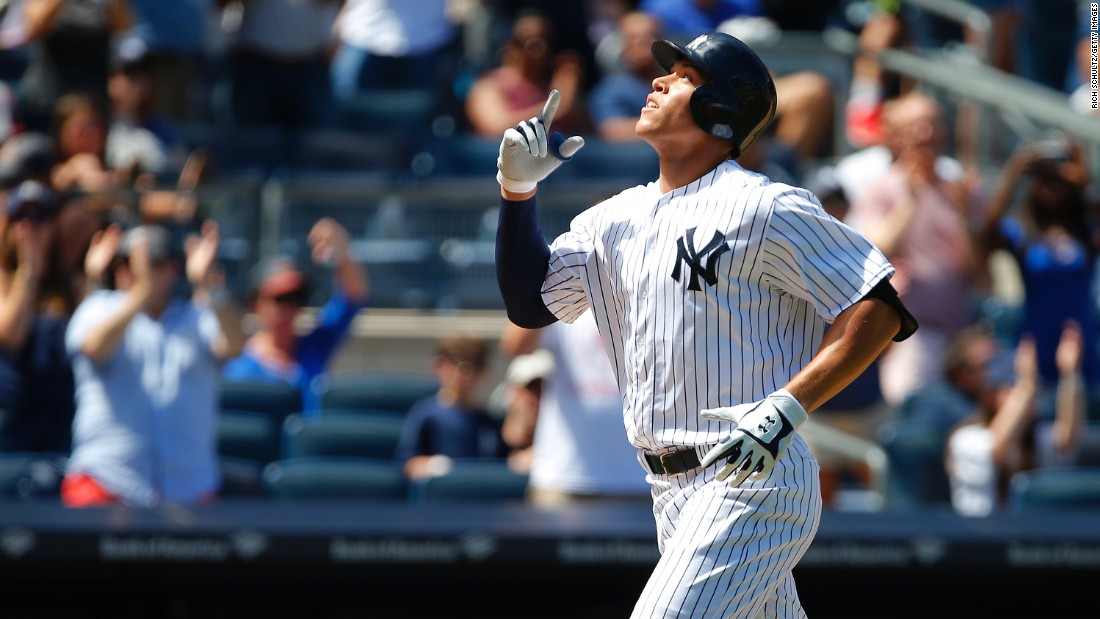 The stock is up nearly 30% the first trading day after it announced its $9.6 billion acquisition of 21 regional sports networks from Walt Disney Company (DIS) on Friday.

Investors appear to be bullish on the local TV owner's plan to double down on live sports and news as it future-proofs itself against streaming competitors.

"While consumer viewing habits have shifted, the tradition of watching live sports and news remains ingrained in our culture," Sinclair CEO Chris Ripley said in a release. 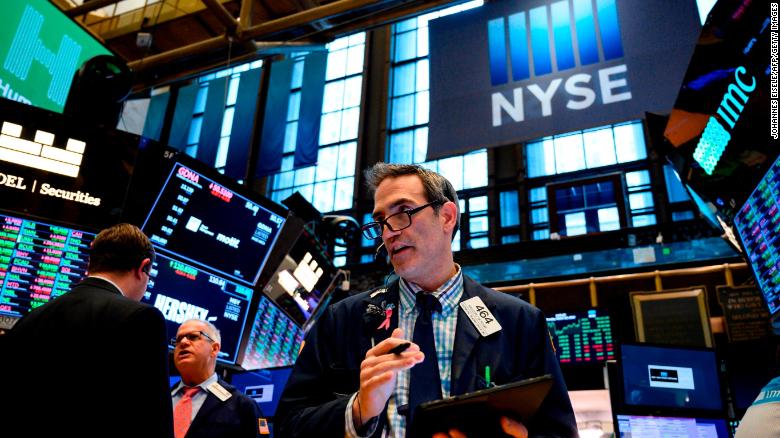 Monday's stock selloff wiped out some three weeks of gains in the Dow.

The Dow dropped 450 points at the open before recovering some of its losses. At mid-morning it was down roughly 280 points, or 1.1%.

Despite this dramatic start to the week, the Dow remains up 13.6% for the year. So for anyone who invested on December 31, these gains still look pretty good.

The strong jobs and GDP numbers could be why President Donald Trump is reigniting trade tensions between the United States and China.

"The trade hawks around him have always said, 'The economy is strong. If we're really going to fix this imbalance with China, we've got to do it now when the US economy can weather it,'" said CNN's Christine Romans.

Romans noted that the trade talks originally had a March 1 deadline, but Trump extended it because the two sides were making progress. Now, she said, the president seems impatient.

"It sounds to me like he is frustrated that there are core structural issues that the Chinese haven't moved far enough on, and he doesn't want to blamed for taking a 'headline win' for a weak deal," she said. 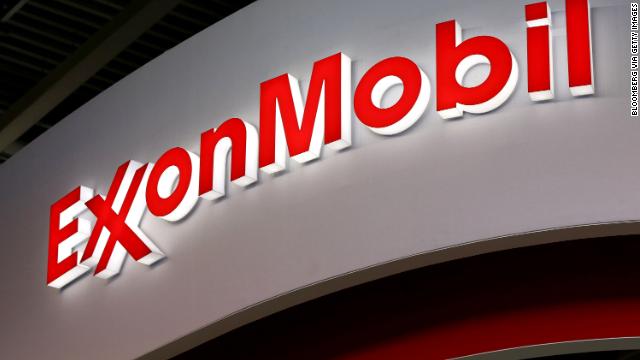 Only two of the thirty Dow stocks were higher Monday morning while the broader market fell -- McDonald's and oil giant Chevron. Exxon Mobil and Walmart were holding up reasonably well too.

Chevron (CVX) likely rose more than 2% because it looks increasingly like it may not win an expensive bidding war for Anadarko Petroleum (APC) with Warren Buffett-backed Occidental Petroleum (OXY). Occidental boosted the amount of cash it is willing to spend as part of an Anadarko takeover on Sunday.

Chevron was also boosted by the fact that crude prices were relatively stable Monday -- news that probably helped Exxon too.

As for McDonald's (MCD), restaurant companies are often viewed as being more resistant to macro stock market trends. Consumers probably aren't going to cut back on already affordable fast food even if the economy slows.

To that end, Wendy's (WEN) and Burger King owner Restaurant Brands (QSR) were higher Monday too. Walmart rival Target (TGT) was down less than the overall market too.

McDonald's and Walmart are also viewed as safer stocks because they pay healthy dividends. Two other Dow components that offer large dividend yields, Pfizer (PFE) and Dow (DOW), were flat on Monday too.

So much for investor complacency.

The VIX (VIX), a measure of volatility that often skyrockets during times when Wall Street is scared, soared more than 30% Monday morning to its highest level since late January.

The CNN Business Fear & Greed Index, which looks at the VIX and six other gauges of investor sentiment, fell as well. It dipped into "neutral" territory and was not far from the "fear" zone. It had been trading at "greed" levels on Friday.

And the price of gold, which also tends to rise when investors are nervous, was slightly higher as well. 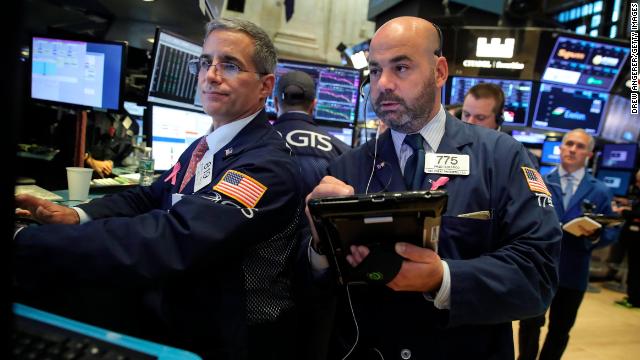 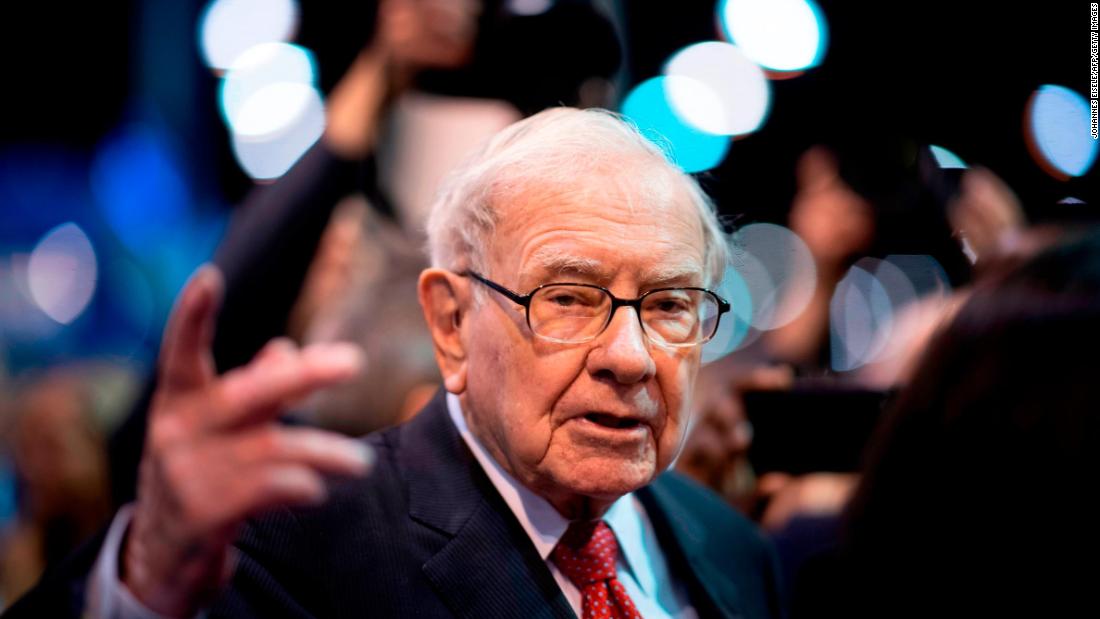 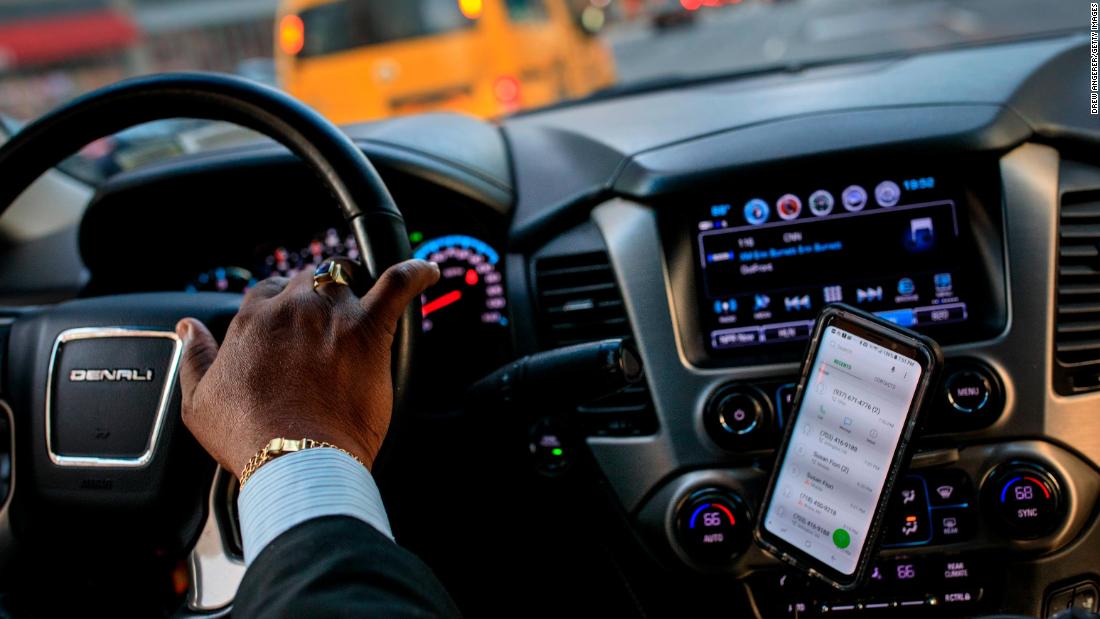