Investors are waiting for news about the trade negotiations between the United States and China. President Donald Trump is expected to meet with Chinese Vice Premier Liu He at 4:30 pm ET. They could reportedly announce a summit with President Xi Jinping.

Tesla (TSLA) plunged more than 8% after the company reported a big drop in deliveries last quarter. CEO Elon Musk also appeared in federal court in New York, the latest chapter in his ongoing battle with the SEC.

And Boeing (BA) finished up nearly 3%. Earlier in the day, Ethiopian officials released a preliminary report that showed pilots followed proper procedures, but were not able to control the 737 Max plane that crashed last month. Boeing says it’s working on a software fix. 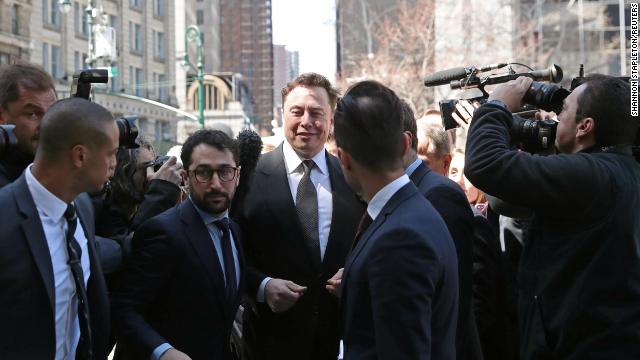 Tesla CEO Elon Musk has just arrived in a Manhattan court ahead of a hearing where the US Securities and Exchange Commission will ask a judge to hold Musk in contempt for violating a settlement deal.

Tesla (TSLA) shares have slightly recovered from their earlier lows.

Salesfore (CRM) shares are down roughly 4% today, according to a puzzled Paul R. La Monica: 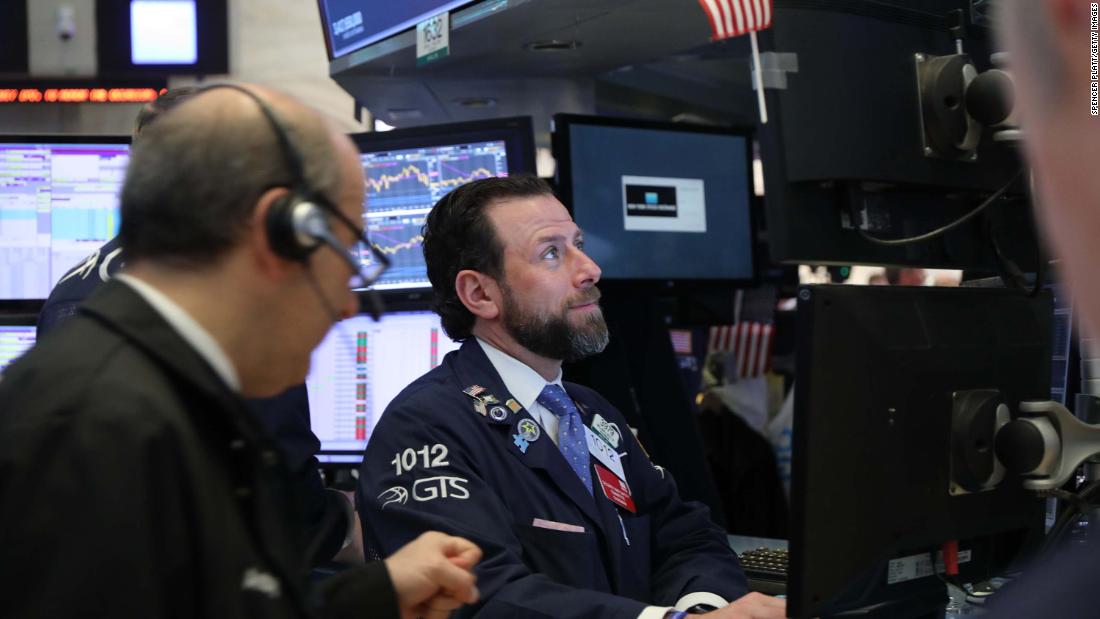 Deal or no deal?

That's the question for markets, which are struggling to find direction Thursday amid uncertainty about the status of trade negotiations between the United States and China.

President Donald Trump is scheduled to meet with Chinese Vice Premier Liu He at 4:30 p.m. ET. Multiple news outlets report that they could announce a summit with President Xi Jinping.

As of midday trading: 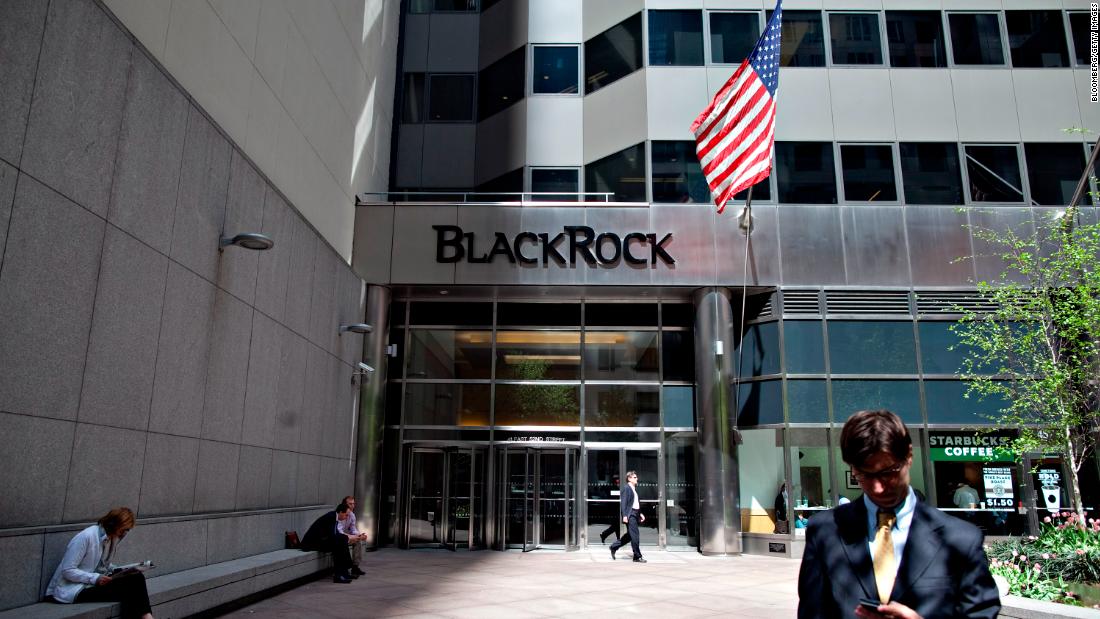 We find that the risk posed by more frequent and severe weather events such as hurricanes and wildfires are not fully reflected in the price of many assets, including US utility equities."

Context: California utility PG&E recently filed for bankruptcy protection and faces billions of dollars in liability over deadly wildfires. It named a new CEO on Wednesday.

Here's some problems Facebook (FB) has been dealing with lately:

So, how's the stock doing? Decently, according to our Paul R. La Monica.

Here's what the stock has done since the beginning of 2019: 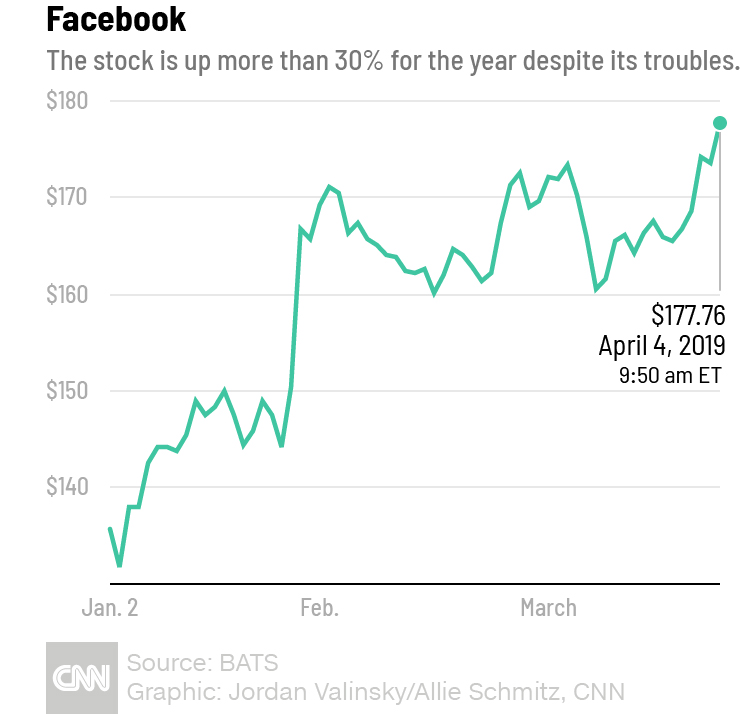 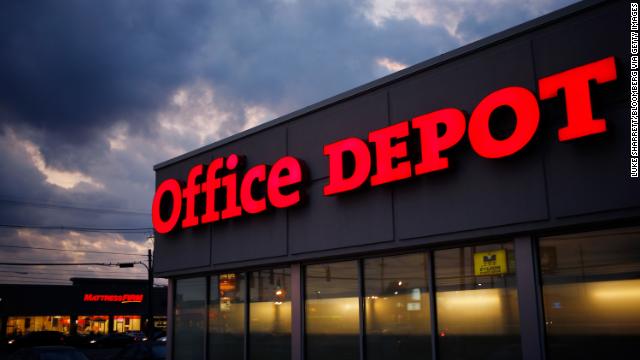 Office Depot (ODP) stock fell nearly 17% after the company announced that its first quarter earnings will come in below expectations.

In a statement, Office Depot said “lower than expected operating performance” by its IT solutions division CompuCom is to blame. The office supplies giant said a combination of reduced revenue from CompuCom’s existing projects and the company’s inability to reduce costs resulted in the division losing $15 million.

Office Depot, which also owns OfficeMax, will release its full earnings report on May 8. 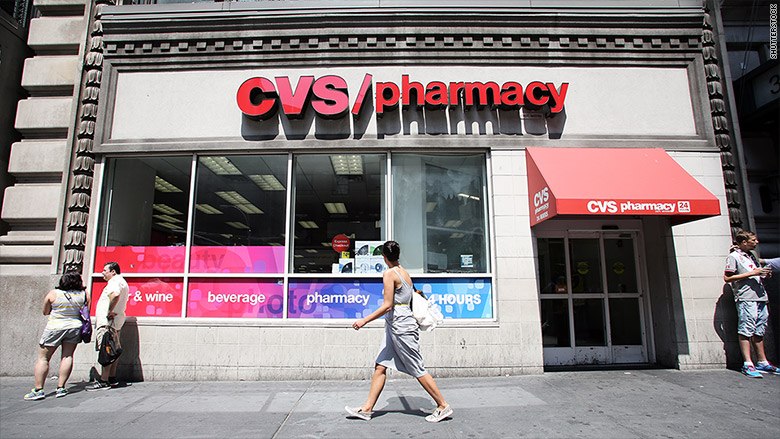 CVS Pharmacy (CVS) is shortening the time customers can get their prescriptions delivered to just hours.

The company said that 6,000 stores will now deliver prescriptions "within hours." It will cost an additional $7.99 and be delivered by Shipt. The new option will be available on its app or by calling their local CVS Pharmacy.

CVS said thousands of additional other products can be added to their delivery, including over-the counter medicine, feminine care products and first aid items.

Last year, CVS began next-day home delivery across its nearly 10,000 US stores for $4.99. That option will still be available as a lower-cost option for customers, the company said in a release. 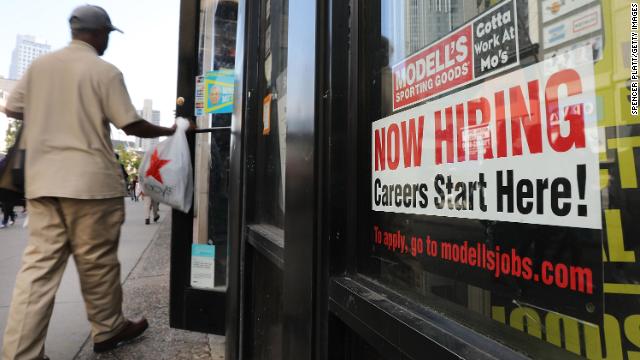 Talk about getting close to full employment. The fewest number of people filed for unemployment claims in almost 50 years last week.

The US Department of Labor reported Thursday that initial jobless claims fell to 202,000 -- the lowest level since December 1969.

It's yet another sign of how tight the labor market is right now.

The news comes one day before the US government will report the job figures for March. Job growth slowed to just 20,000 in February and many economists think the US economy is running out of workers who actually need a job. There are more job openings than there are unemployed people to fill them.

Economists are predicting a hiring rebound though, with consensus estimates that 170,000 jobs were added in March according to Briefing.com.