Trendy retailer H&M has been hit hard by the coronavirus pandemic.

Sales sank 46% in March with the company writing in a release that it expects its second quarter to be "very negatively impacted" by the virus.

Nearly 75% of its global stores were closed as of March 31, including in its top-selling markets of Europe and the US. In the stores that it had reopened, mainly in China, it said sales are experiencing a "gradual recovery."

H&M (HNNMY) shares are down more than 5% in Friday trading. 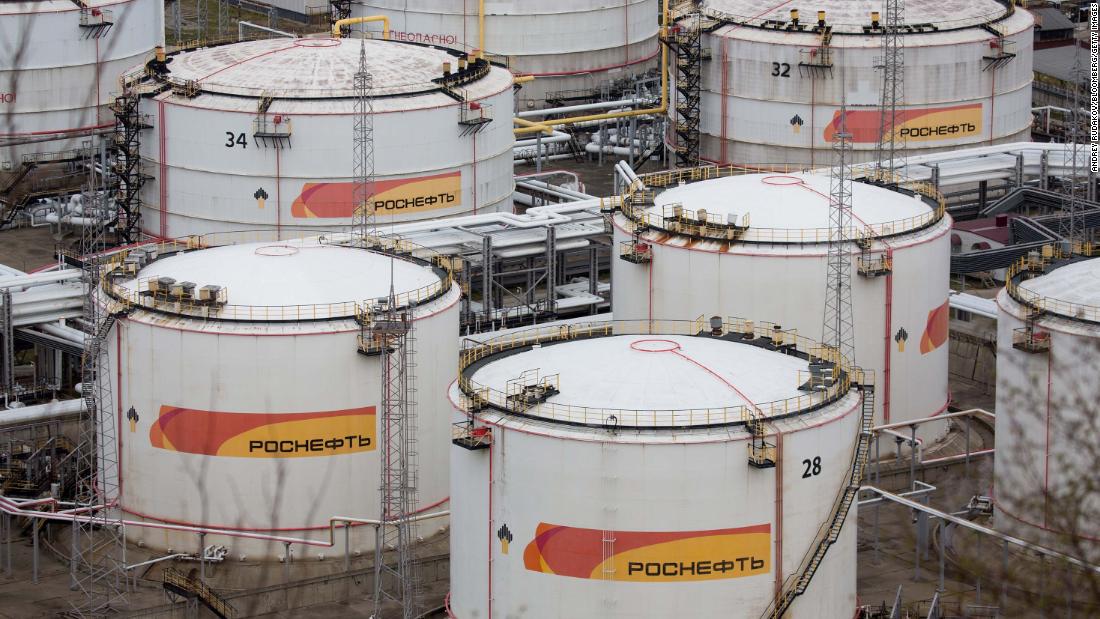 OPEC will meet on Monday with Russia and other oil producers in the hope of agreeing supply cuts and ending a brutal price war.

The meeting, called by Saudi Arabia, will be held via video conference and will include oil producers from outside the OPEC+ alliance that includes Russia and a few other countries, two senior sources at the OPEC secretariat told CNN Business. The final list of invitees has not yet been set, they said.

US oil prices soared 25% — their biggest one-day gain on record — on Thursday after Trump tweeted that he hopes and expects Saudi Arabia and Russia will slash output by between 10 million and 15 million barrels per day.

Prices continued to advance Friday, recovering some of the massive plunge seen over the past month. Brent crude futures, the world's benchmark, were trading more than 6% higher at $31.56 a barrel. 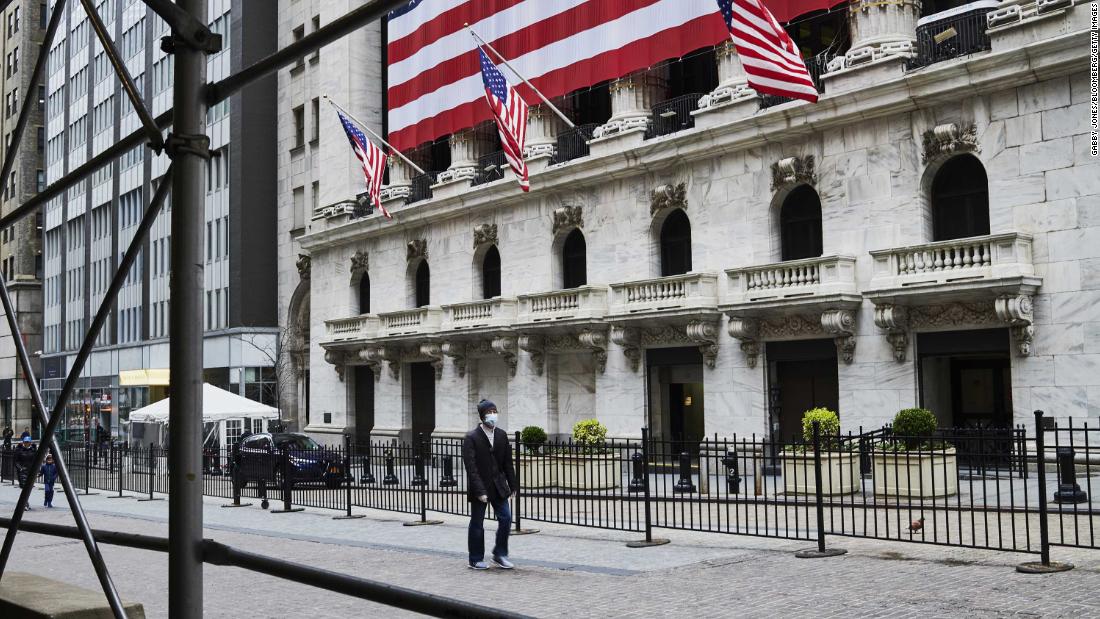 US stock futures are lower, following an upbeat day on Wall Street on Thursday.

Thursday's stock market gains came despite the highest initial jobless claims report in American history, as coronavirus forces a growing number of businesses to shutter and lay off or furlough employees.

Around 6.6 million people filed for first-time unemployment benefits in the week ended March 28 — more than the previous record of 3.3. million initial clams in the prior week — bringing the total number of initial jobless claims filed in March to more than 10 million.

Global markets showed renewed signs of weakness on Friday as the economic fallout from the coronavirus pandemic continues to weigh on investors. But oil rose again after a wild spike Thursday on talk of production cuts.

As uncertainties arise from the global economic fallout of COVID-19, global growth may worsen before improving and market volatility and risk aversion will persist," Tai Hui, chief market strategist for Asia at JP Morgan, said in a note on Friday.