Shares of Walgreens dropped 12.8% after the US and UK drug store giant reported earnings and sales that missed forecasts. It also issued a weak profit outlook for the rest of the year. Shares of rival CVS (CVS) also closed down 3.8%. 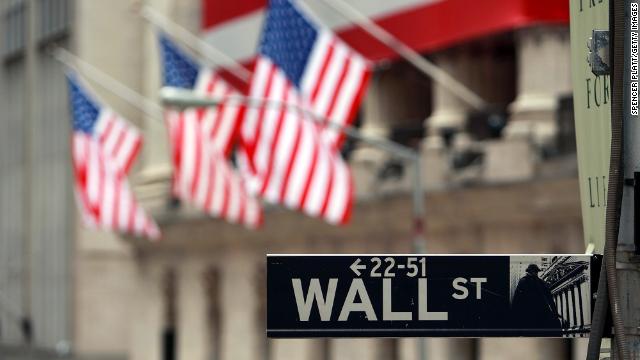 Shares of Delta Air Lines (DAL) were up 6% after the airline upped its forecast for the first quarter.

The mixed trading day comes after the Dow soared 330 points on Monday to close at its highest level since October. 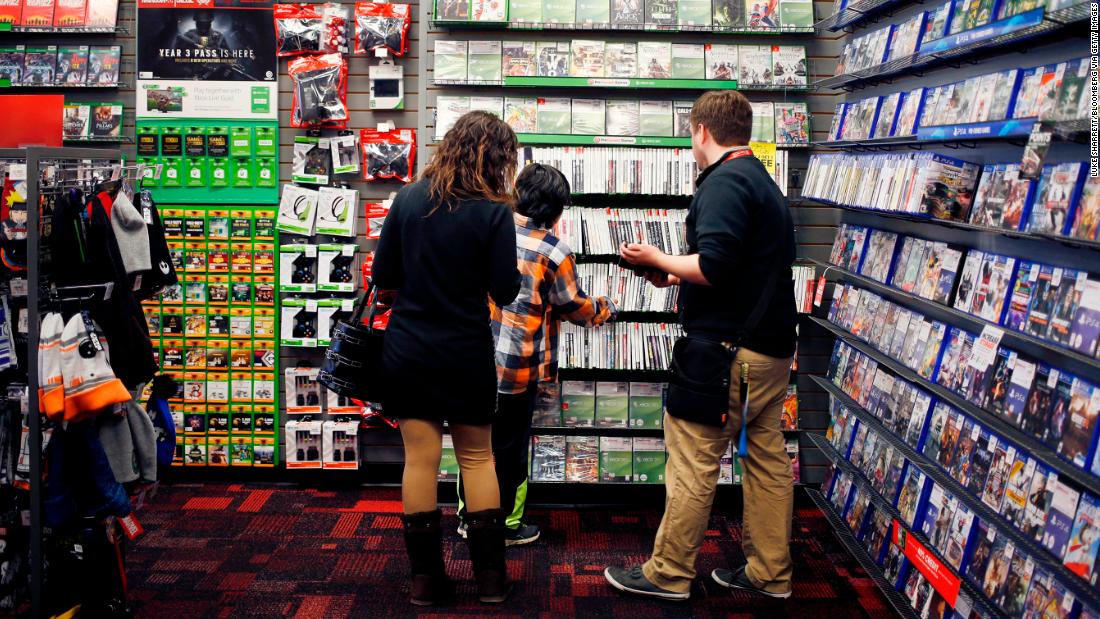 GameStop (GME) is losing customers and it doesn't expect to win them back anytime soon.

The video game retailer's stock dropped 8% in after-hours trading Tuesday after it reported a dismal performance for the holiday stretch and posted a gloomy 2019 outlook.

In 2019, GameStop expects total sales to fall between 5% and 10%. GameStop did not issue a profit guidance, leaving investors unsure how to assess the future of the company.

Delta Air Lines anticipates better than expected earnings and revenue for the first quarter, news that lifted the share price for both the company and its major rivals.

Delta told investors that it expects better earnings per share, and revenue growth should be at the high end of its previous guidance. The better earnings per share could be due in part to Delta disclosing it had repurchased more of its own stock than previously planned during the quarter. It also reported that fuel costs were not up as much as it had previously forecast. 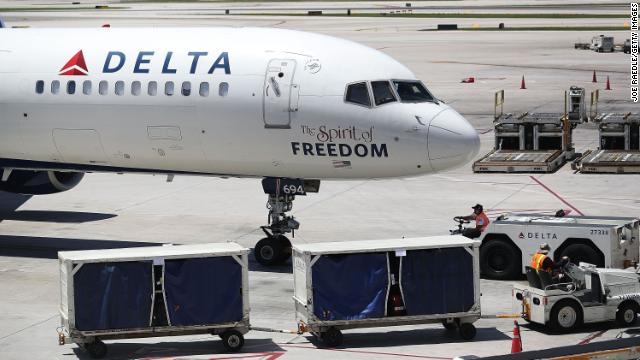 Shares of Delta (DAL) shot up more than 6% on the guidance. Shares of American Airlines (AAL) also got a 3% lift, while United Continental (UAL) shares gained more than 2%. The most modest gain among the major airlines was Southwest (LUV), which was up less than 1% in afternoon trading.

Delta is the only one of the four airlines not affected by the grounding of the Boeing (BA) 737 Max, since it doesn't own any of those planes. It is due to report full results on April 10. 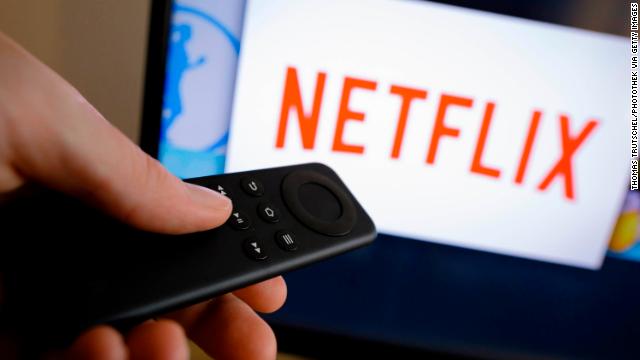 Netflix subscribers are about to get a bigger monthly bill.

The streaming service sent emails this week to US subscribers saying that a price increase of $1 to $2 price will start in the next billing cycle.

Investors initially rewarded the company for increasing prices. The stock jumped 6% after the January announcement, and has been trading mostly higher ever since.

Netflix (NFLX) said the increased revenue will help it add more television shows and movies to its original programming lineup. Netflix has been investing heavily to create its own content. It budgeted $8 billion for new shows and movies in 2018, the company said when it reported third quarter earnings in 2017. 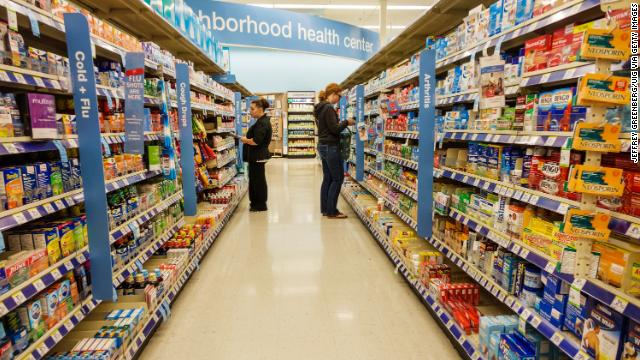 US markets moved mostly lower on Tuesday, giving back a slice of Monday's monster gains.

Walgreens Boots Alliance (WBA) was easily the biggest drag on the Dow. The drug store chain plunged 12% after posting disappointing results and lowering its outlook. Walgreens is on track for its worst day since August 2014.

Lyft (LYFT) continues to experience volatility after its debut on the New York Stock Exchange last week. The stock was recently down nearly 3% to $67.17 -- well below its $72 IPO price.

Meanwhile, oil prices continue to creep higher. US crude climbed 1.4% to $62.50 a barrel in midday trading. Oil hasn't closed above $62 a barrel since early November. Energy stocks like ExxonMobil (XOM) and Apache (APA) were mostly lower though.

The mixed trading comes after the Dow soared 330 points on Monday to close at the highest level since October. 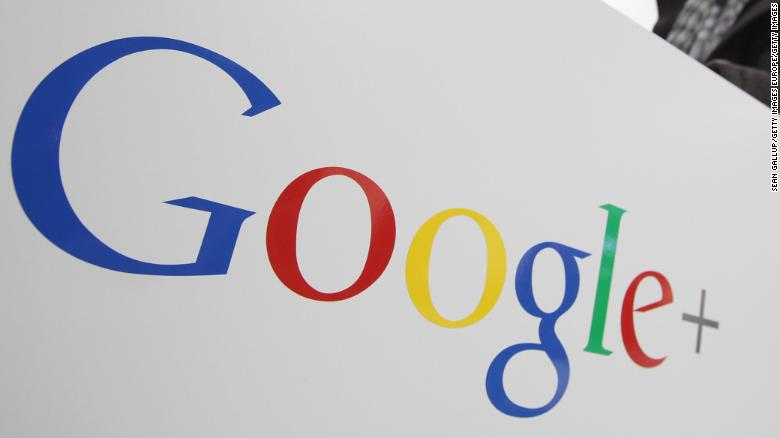 Google Plus was supposed to be a Facebook (FB) killer that would cement Google's place in the fast-growing world of social media. Instead, Google's social network will officially shut down Tuesday after limited traction and recently disclosed privacy issues. 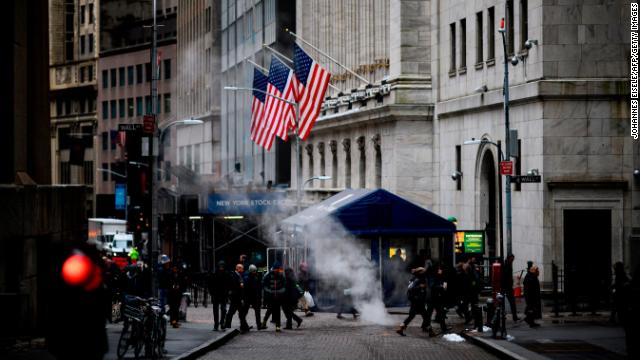 Walgreens is dragging the Dow lower.

The choppy start comes after the Dow surged 330 points on Monday to the highest level since October.

Walgreens Boots Alliance (WBA) plunged 13%, easily making it the biggest loser among the 30 stocks in the Dow. Walgreens dimmed its outlook and posted results that missed expectations.

The company’s CEO called it the “most difficult quarter” since the drug giant was formed in late 2014. Rival CVS (CVS) declined 2% as well.

Lyft (LYFT) continued to experience turbulence. The ridesharing company tumbled 4% to $66.10 in early trading before reversing course and turning positive. Lyft remains well below its $72 IPO price, reflecting lingering concerns about its ability to make money. 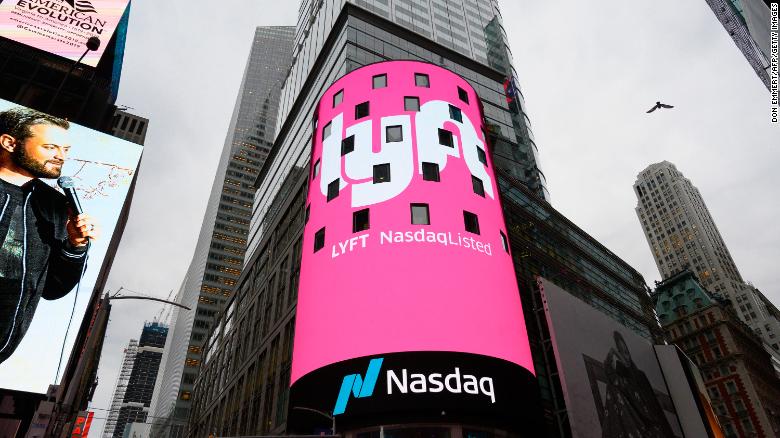 Lyft's stock has made a sharp U-turn after a promising Wall Street debut.

Shares of Lyft opened at $66.90 on Tuesday, a more than 3% decline after having ended Monday down nearly 12%. The stock rebounded and briefly turned positive in early trading, but remains below its IPO price of $72.

The company initially saw shares spike by more than 20% over its IPO price in early trading Friday as investors flocked to buy up shares from the first ride-hailing company to go public. Now, one analyst at Seaport Global Securities has slapped a sell rating on the stock and said his price target is just $42 a share.

The decline could raise concerns for the many other tech unicorns looking to go public. It may also bring back memories of Facebook, which fell below its IPO price on the second day of trading and kept falling for months. 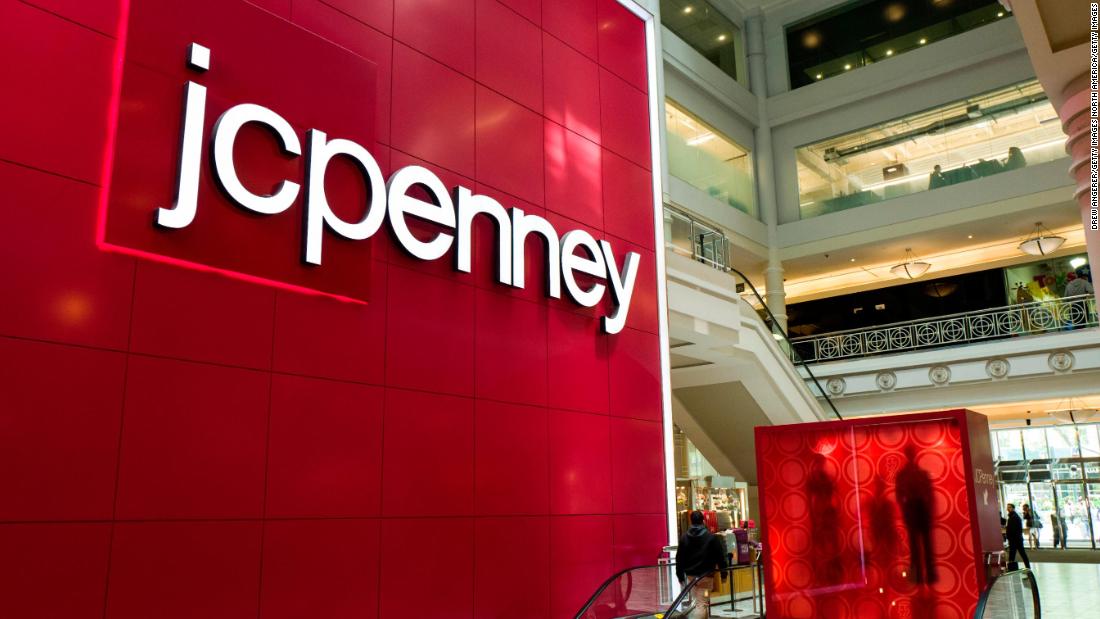 JCPenney (JCP) had to pay up to find a CEO willing to take on the job of turning around the troubled retailer.

Soltau received a $6 million signing bonus when she took the job and took home $10 million in stock awards, according to filings released Monday.

Soltau has been building out her leadership team over the past few months.

In a strategy shift, JCPenney also recently said it would stop selling appliances and most furniture. It has also marked down inventory to clear out the glut of clothes and handbags sitting on its shelves.