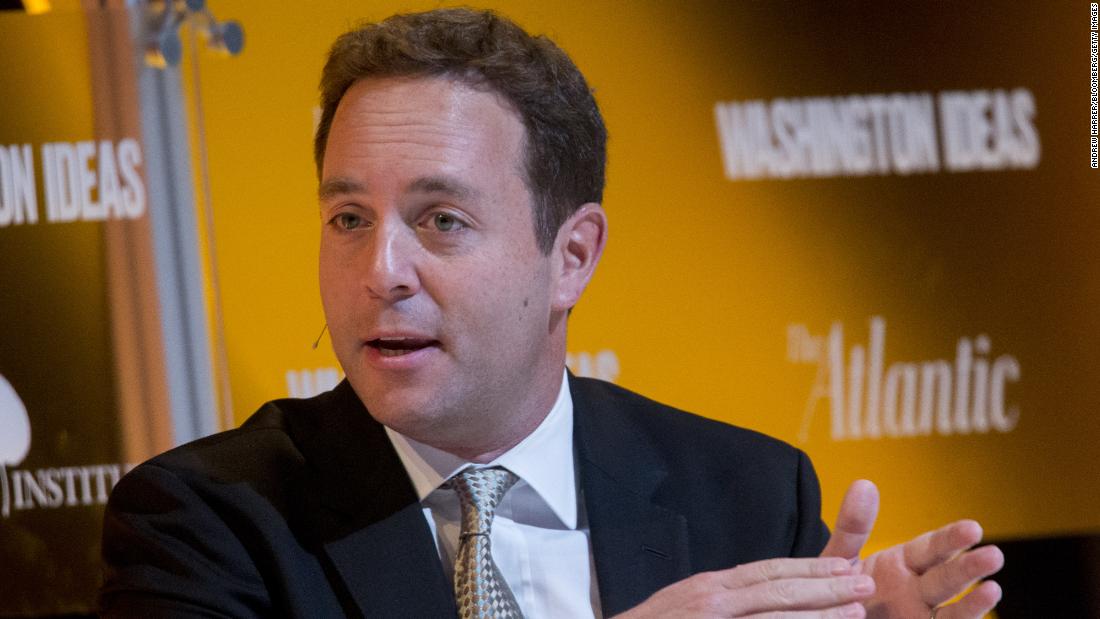 Zillow's Spencer Rascoff is out as CEO, the company said Thursday.

Rascoff co-founded the real-estate lister. He's led the company since 2010 and guided it through its IPO in 2011.

The shift in leadership comes as the company faces challenges from slowing home sales and higher interest rates.

He'll be replaced by fellow co-founder Rich Barton, who served as CEO before Rascoff. (Rascoff will stay on the board of directors.)

"I am excited to be back," Barton said in a statement. 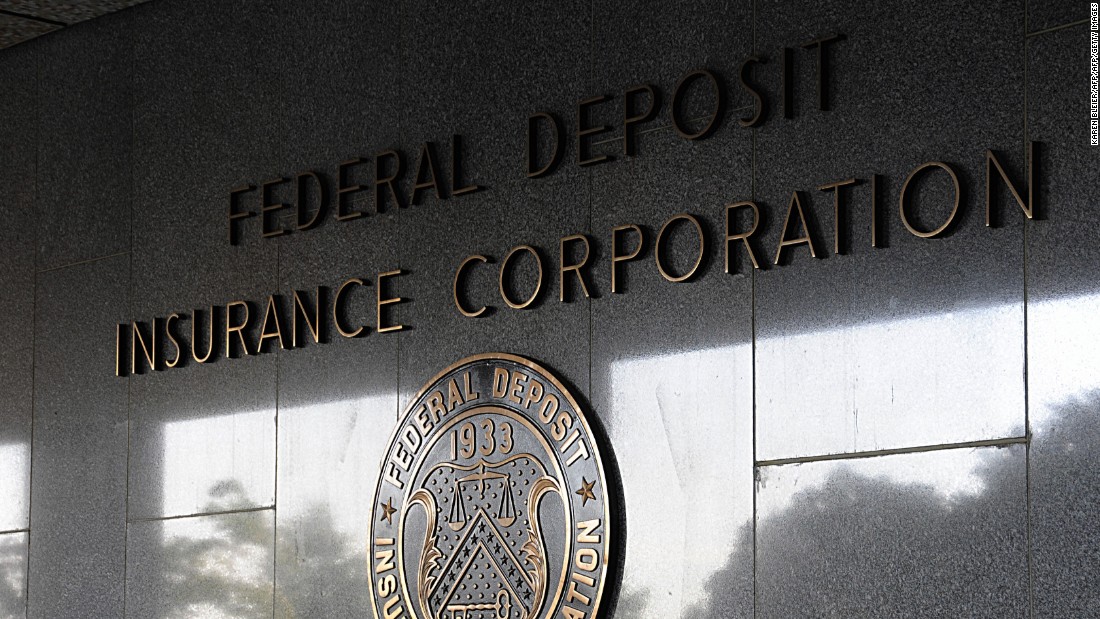 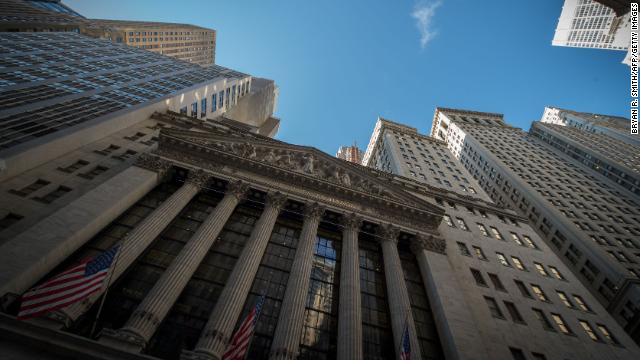 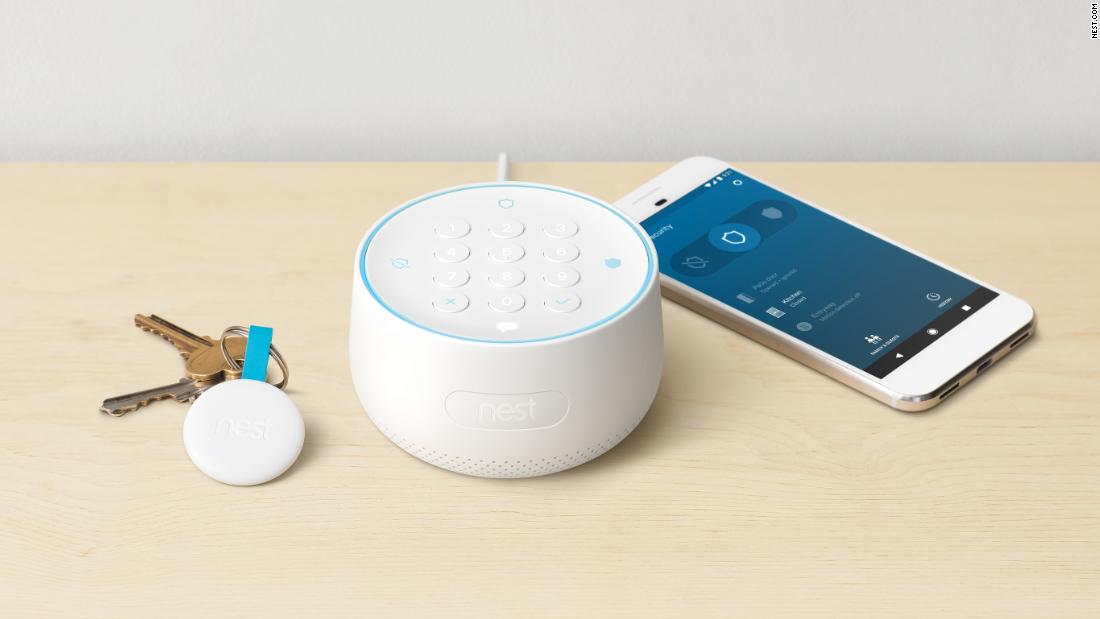 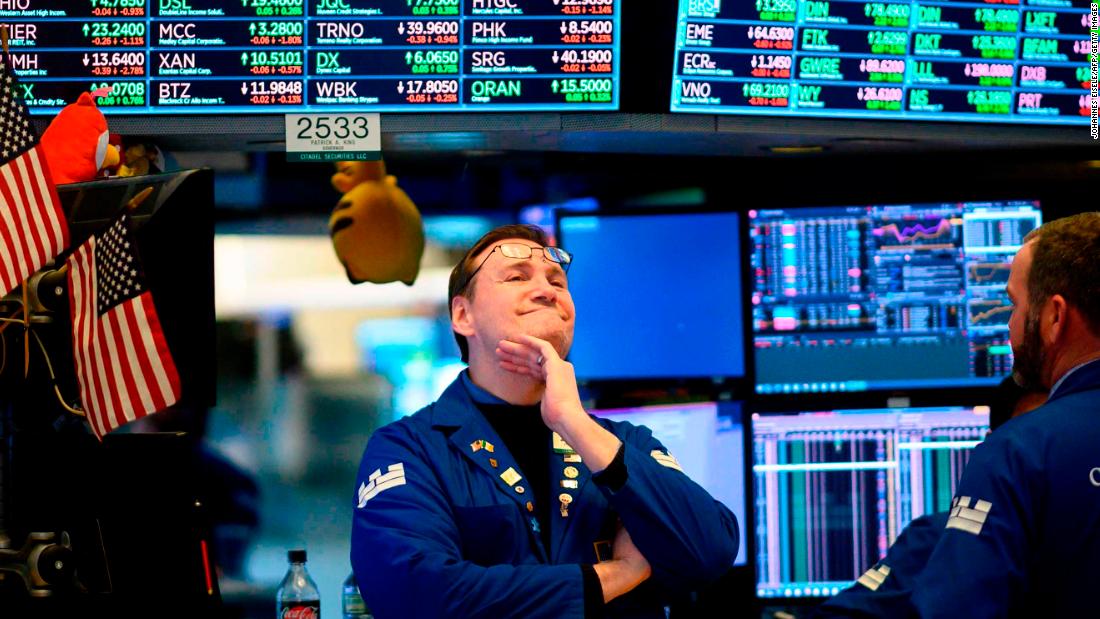 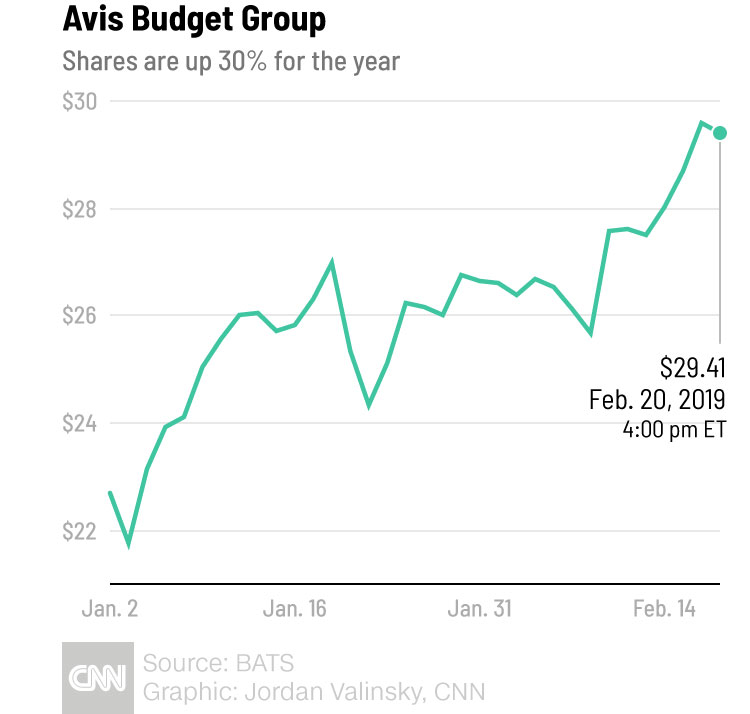