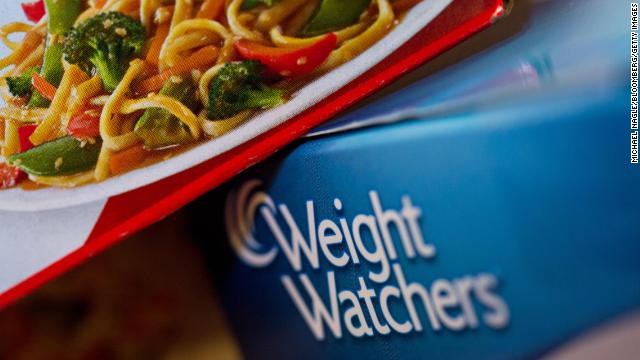 Weight Watchers' stock is going on a diet. Shares of the company, which is now known as WW, plunged 8% Tuesday after two analysts cut their price targets.

JPMorgan's Christina Brathwaite downgraded WW (WTW) to an "underperform" — that's essentially a sell. She cut her price target from $37 to $25, which is more than 10% below its current price.

Brathwaite is worried about reviews for the WW app becoming "increasingly negative" and competition from rival weight-loss services Noom and Diet Doctor.

Oppenheimer's Brian Nagel lowered his target Friday to $40. That's still 40% above where it is trading now, but it's a drastic cut compared to his old target, $98 a share.

Nagel conceded that "investors have increasingly fretted over the potential for waning subscriber growth at the company."

WW is now down more than 25% this year and is 70% below its 52-week high. That's bad news for spokesperson Oprah Winfrey. She owns more than 8% of the shares. Her stake is now worth about $150 million, down from more than $400 million a year ago.

Markets start the first trading day of a short week with a whimper as talks between the United States and China resume. Here's a snapshot of the open:

Walmart (WMT) jumped 4% after the company released holiday sales figures that beat expectations. The numbers show the retailer can more than hold its own against Amazon.

WW (WTW), the company that used to be known as Weight Watchers, declined 7% after its most bullish analyst cut its valuation in half. 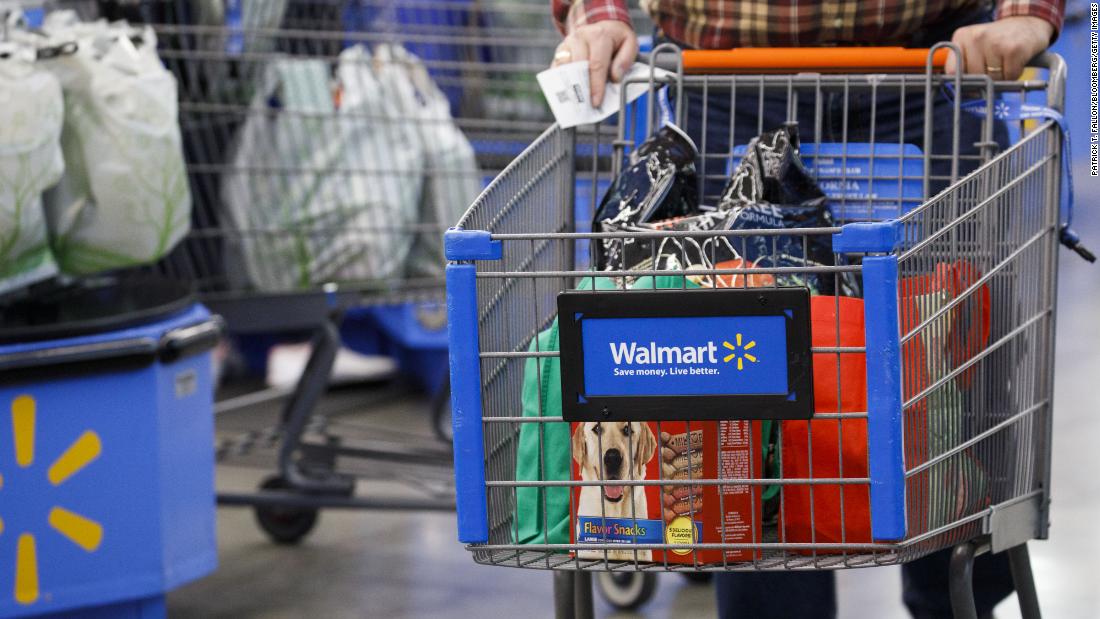 Walmart (WMT) earnings are out and they crushed expectations: 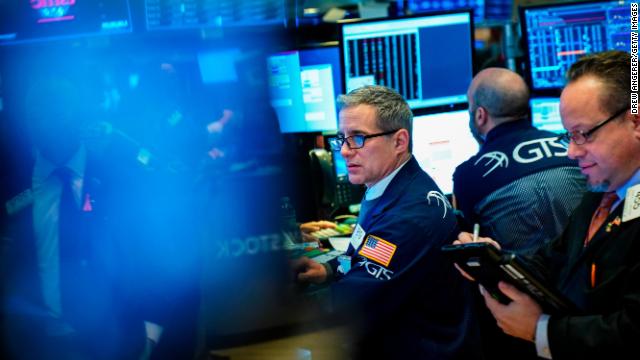 US stock futures are slightly lower this morning.

Walmart (WMT) is set to release earnings, and investors will be watching closely to see if the world's largest retailer managed to avoid the slowdown some of its competitors faced during the crucial holiday quarter.

The company increased its full year guidance when it reported earnings for the third quarter of 2018 in November.

But the mood in the retail industry has darkened considerably since then.

Core retail sales dropped 1.7% in December — the most in nearly twenty years — as American shoppers started to worry about their wallets amid market turmoil and the longest government shutdown in US history.

Yet Walmart stock has gained over 7% so far this year to trade near $100. 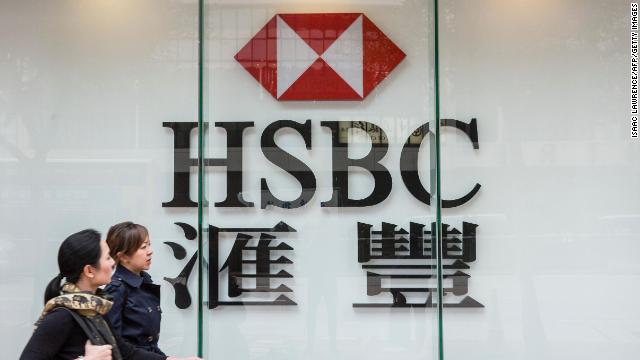 Shares in HSBC (HSBC) dropped more than 2% in Hong Kong after the bank reported earnings that were below analyst expectations.

The bank's statement highlighted worries that global economic growth could slow further. HSBC said it faced "more challenging market conditions at the end of the year and a weaker global economic outlook."

HSBC also warned about Britain's looming exit from the European Union, saying that "many" of its UK customers are "understandably cautious about the immediate future" because of the uncertainty around Brexit.