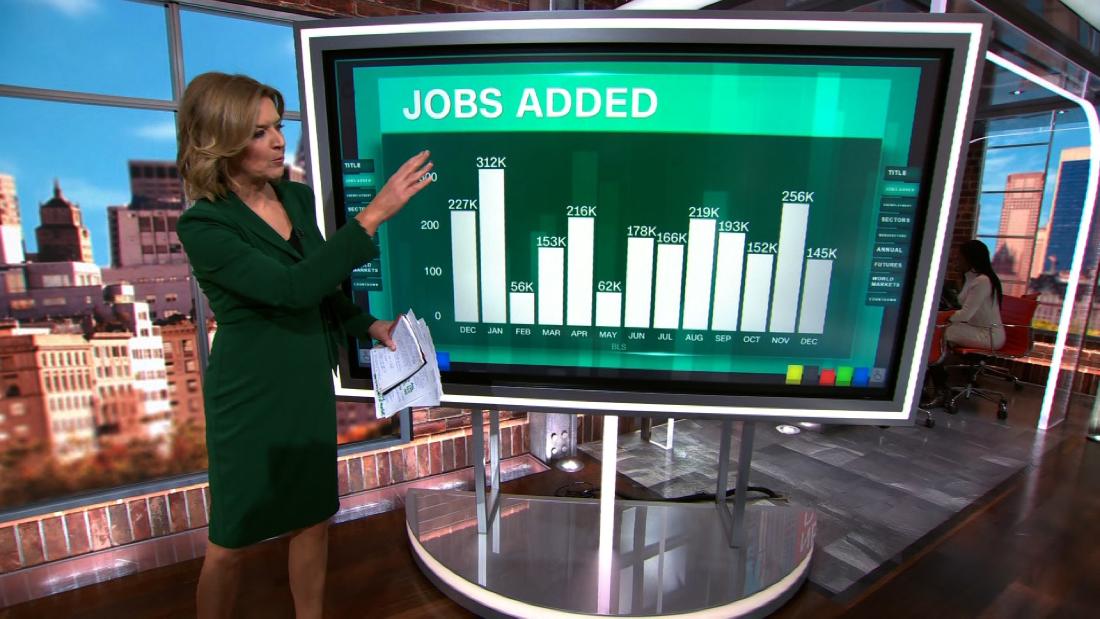 So what does this mean for Friday's official jobs report? Well, not much. ADP doesn't have a great (or even a good) track record at predicting the Labor Department's much-more-widely accepted labor market report, which it will release at the end of the week.

But it's another solid data point in a jobs market full of them. Hooray for American jobs! 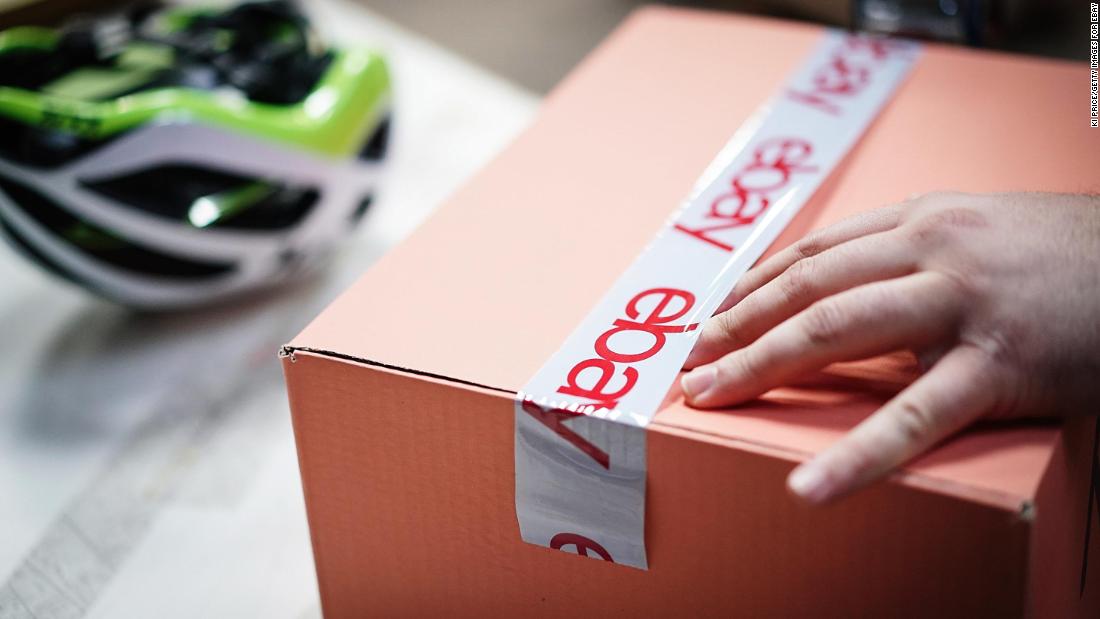 Shares of eBay soared Tuesday after rumors swirled on Wall Street that the company synonymous with Wall Street, New York Stock Exchange owner Intercontinental Exchange (ICE), was thinking of buying the company. Alas, it's not to be.

ICE said late Tuesday that it "approached eBay to explore a range of potential opportunities that might create value for the shareholders of both companies." But the company added that "eBay has not engaged in a meaningful way."

"We are not in negotiations regarding the sale of all or part of eBay," ICE concluded. 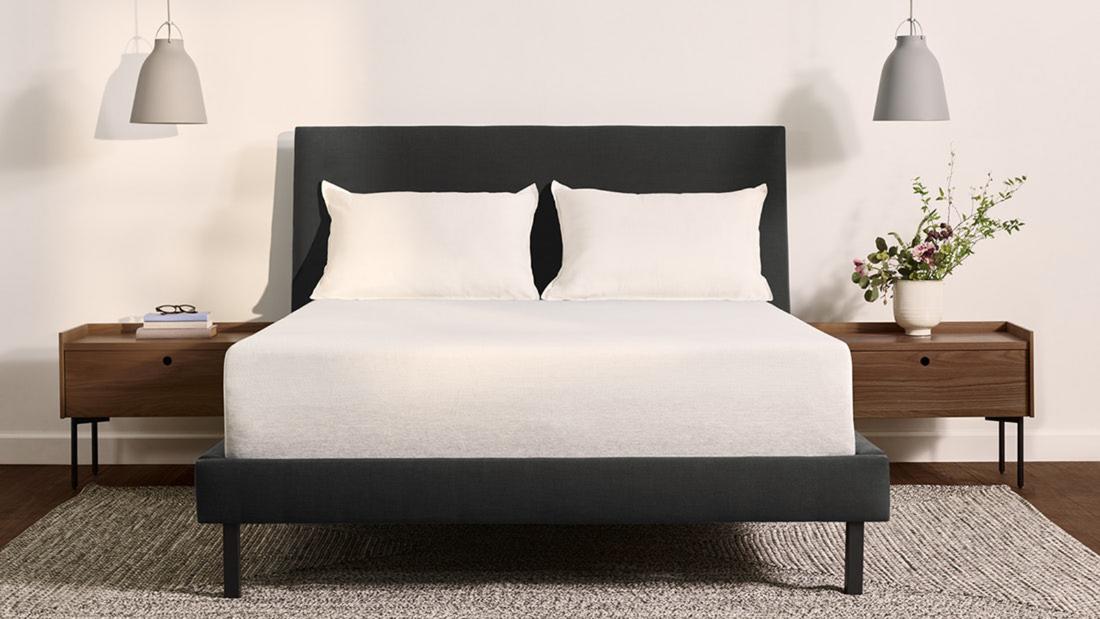 Casper's attempt at a public debut is becoming downright embarrassing.

The mattress-in-a-box company dramatically slashed its initial public offering price, cutting its valuation and dimming hopes of a positive reception by investors.

That values the company at around $500 million, down from the $705 million it valued itself at last week. At one point, Casper was valued at more than $1 billion.

The New York-based startup filed to go public earlier in January. It plans to trade under the ticker symbol "CSPR" on the New York Stock Exchange.

Something wild is happening to Tesla's stock. Skeptics say it's a bubble about to pop — while some bulls think shares, currently at $887, could hit $1,000 before the run is done.

What is clear is that Tesla has been the beneficiary of a massive rally:

Compare that performance to Ford, which reported a disappointing set of results after US markets closed Tuesday. Shares are down 8% in premarket trading.

Why Ford is down: The company's fourth quarter loss essentially wiped out its profit for 2019, and its guidance for 2020 was disappointing. The company is still working through its expensive $11 billion turnaround effort while dealing with a tough global environment for auto sales and higher warranty costs.

Why Tesla is up: Investors have been on a tear since Tesla reported its first annual profit last week, betting on future growth powered in part by the company's new plant in Shanghai. The move higher could also be getting some juice from short sellers who are trying to cover their losses, as well as battery maker Panasonic's positive remarks on the state of its Tesla partnership. 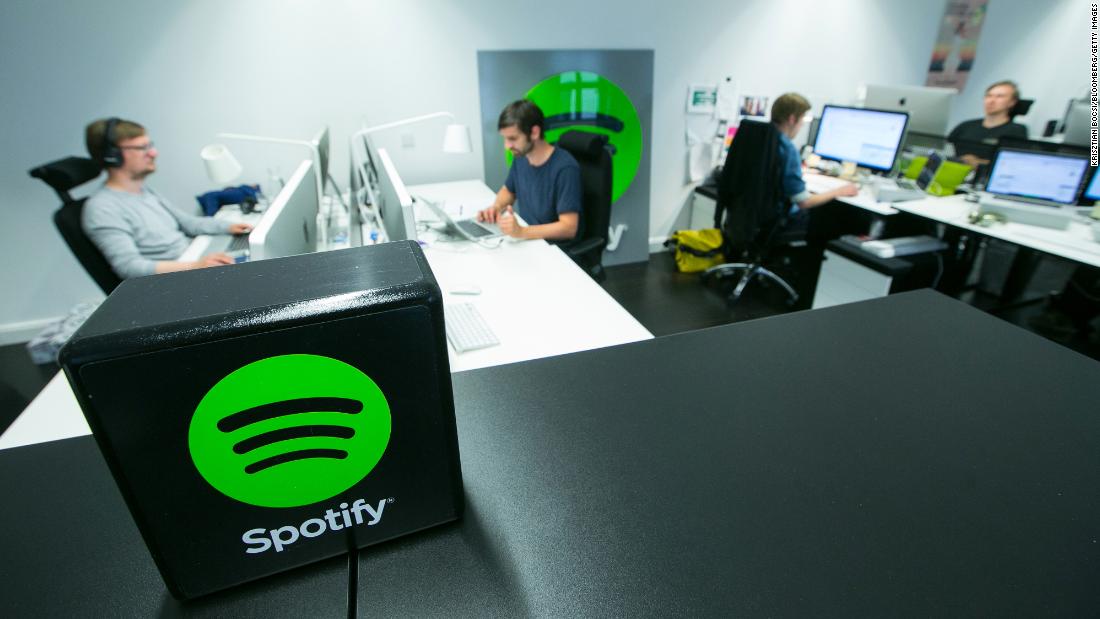 Spotify's emphasis on podcasts is continuing to pay off.

The streaming service said in its fourth-quarter earnings report that it's still seeing an "exponential growth in podcast hours streamed," which amounts to a 200% increase.

Paid subscribers grew nearly 30% year over year to 124 million paid subscribers and has 271 million total active monthly users as of the end of 2019.

Spotify (SPOT) said it was the "highest net add quarter we’ve ever experienced."

The stock is up 1% in premarket trading. 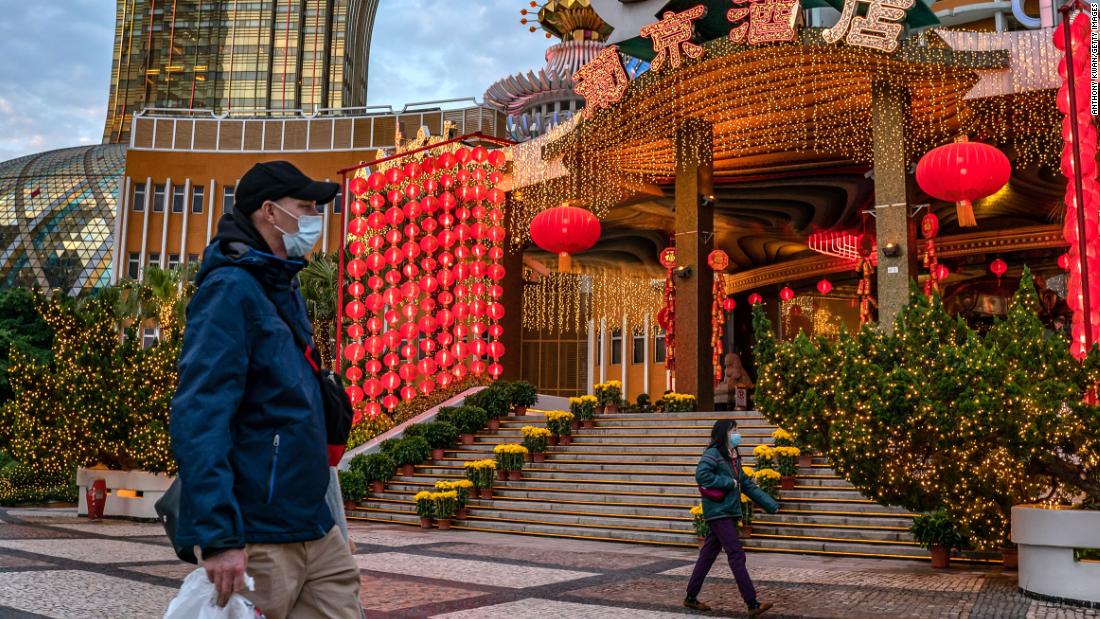 The growing coronavirus epidemic has forced Macao to close its casinos for two weeks.

If it's longer, Moody's is warning that it could damage the credit rating of US-based companies, because several brands own casinos in one of the world's top gambling hubs.

The firm said Wynn Resorts (WYNN), Las Vegas Sands (LVS) and MGM Resorts (MGM) are the "most vulnerable to revenue declines based on their exposure to the region" because all three companies generate a lot of their annual revenue from the area.

But despite the closure, Moody's said there is "no effect on the ratings" for now because the companies have sources of cash that can absorb a "near-term hit to their Macau operations without impairing their respective credit profiles." 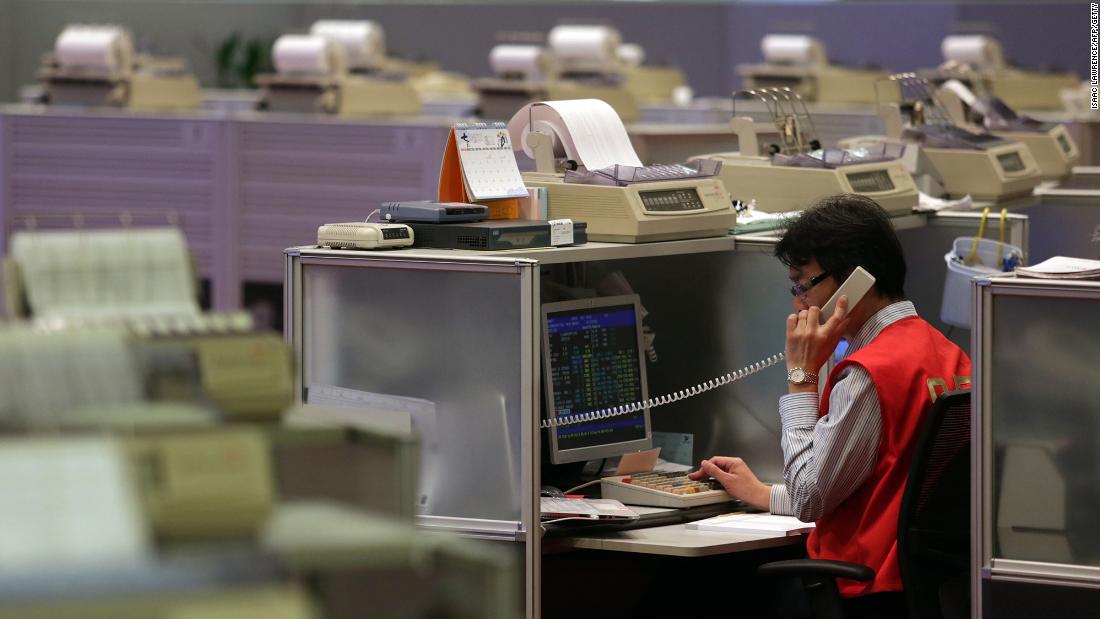 Asian markets are continuing to recover after being shaken by coronavirus fears.

But the index has still not recovered from its heavy losses Monday, when it plunged nearly 8% and recorded its worst single-day performance since 2015.

Several companies that have been affected by the coronavirus outbreak also made gains Wednesday, though there are still concerns about how the virus could impact business in the long term. 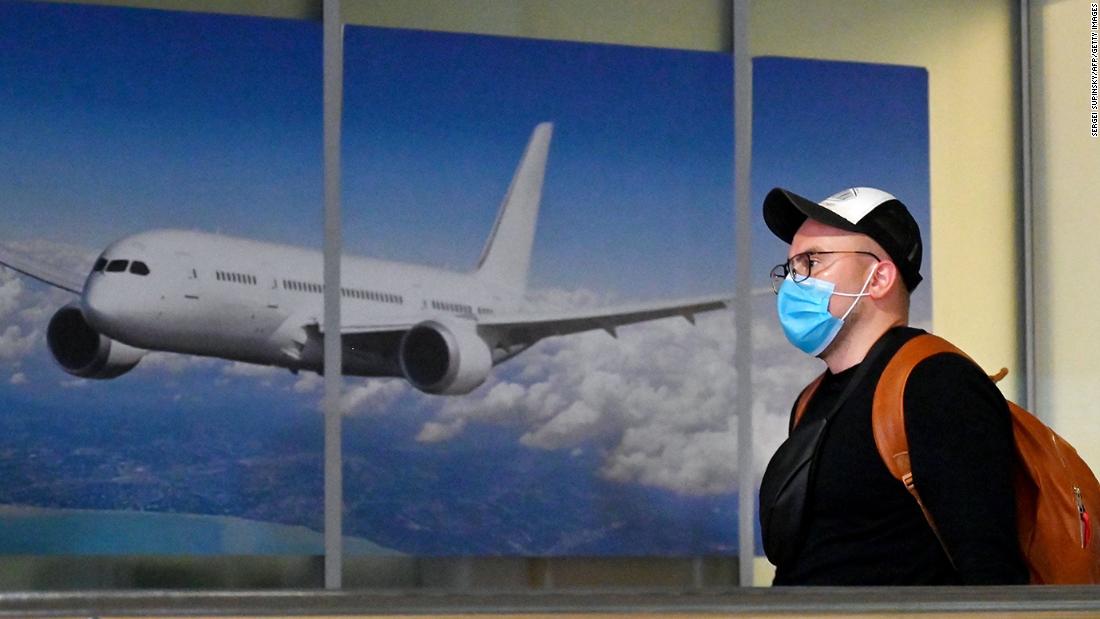 The global airline industry is facing huge financial losses as a growing number of carriers cancel flights to China because of the coronavirus outbreak. The hit will very likely be worse than the damage wrought by the 2003 SARS epidemic.

In response, more than a dozen major airlines have canceled flights to and from mainland China. Several countries have also banned entry to foreigners who have traveled to China, while others have told their citizens not to travel there, or to leave if they can.

The last time the aviation industry faced this kind of crisis was back in 2003, when the SARS outbreak cost Asia Pacific carriers $6 billion in revenue, according to the International Air Transport Authority (IATA).