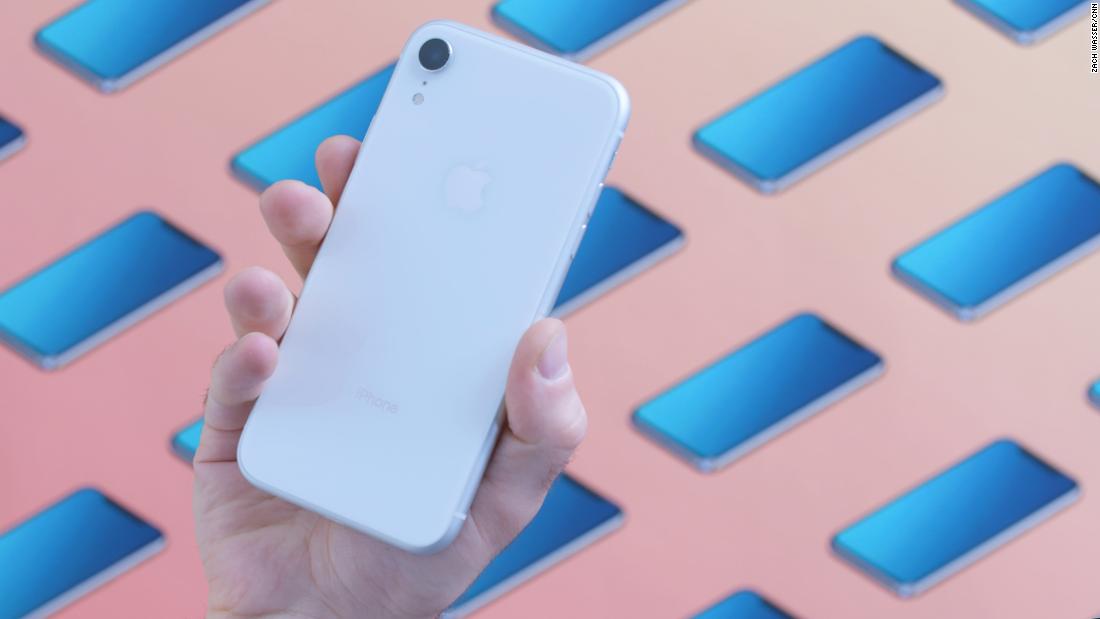 Apple is planning to release three new iPhone models this year, including a new version of the XR — the budget-friendly phone with an LCD screen that's facing sagging sales.

The Wall Street Journal reports that it can't scrap the planned released of the new XR because because it's been in the pipeline for months and Apple's plan "can’t be altered easily."

Apple can't end production of the LCD model until 2020, the report said. Apple eventually wants to sell only iPhones with the bright OLED-powered screens.

To get the XR moving off shelves, Apple has reportedly slashed prices in China where the phone is seen as too expensive compared to its locally made rivals.

It's been a rough month for the iPhone. Apple (AAPL) warned earlier this month it would miss its sales target for the previous quarter, mainly because of weak iPhone demand in China. 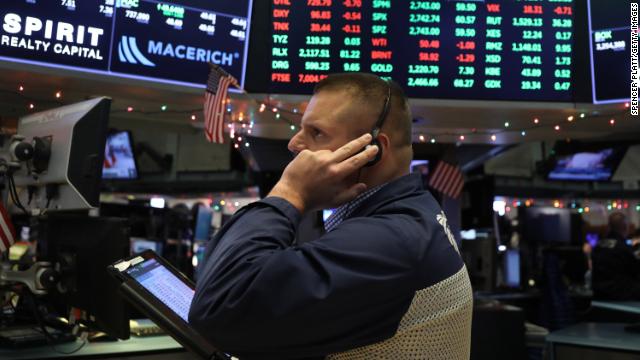 Meanwhile, oil is enjoying its longest win streak since 2010.

Crude has climbed 10% so far this week, with US crude futures jumping 0.9% on Friday to above $53 per barrel. 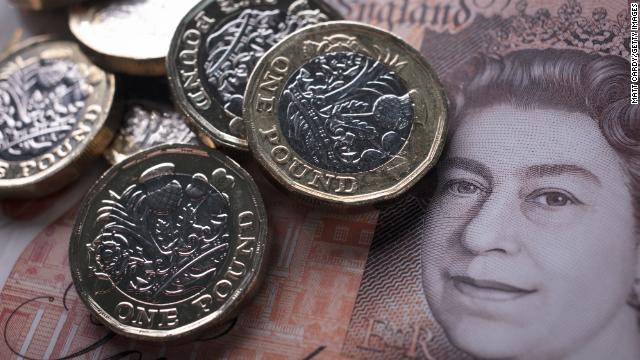 The British pound briefly jumped as much as 0.5% to above $1.28 after the Evening Standard newspaper said Brexit could be delayed.

The London newspaper, which is edited by former UK treasury chief George Osborne, cited UK cabinet ministers as the source of the information.

The pound quickly gave back most of its gains.

The UK is scheduled to leave the EU on March 29, but Prime Minister Theresa May has not yet secured parliamentary support for her divorce agreement, raising the prospect that the country could crash out of the trading bloc without a deal.

Businesses, investors and the Bank of England say that would spell disaster for the British economy and the global companies doing business there. 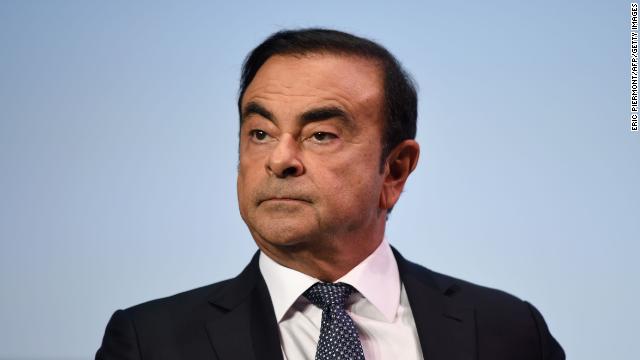 The former Nissan chief remains stuck in jail after Tokyo prosecutors brought new charges of financial misconduct against him on Friday.

They allege he committed a breach of trust by transferring personal investment losses to the Japanese carmaker, and understated his personal income between 2015 and 2018.

The announcement came one day after Ghosn's wife Carole spoke out, saying that she was "fearful and very worried" for her husband's health after he developed a fever in jail.

Ghosn's legal team said Friday that they planned to apply for bail immediately.