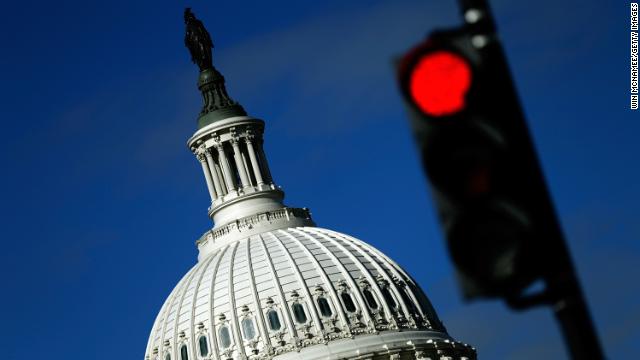 The US risks losing its AAA credit rating if the government shutdown drags on long enough, an executive with Fitch Ratings warned today.

“If this shutdown continues to March 1 and the debt ceiling becomes a problem several months later, we may need to start thinking about the policy framework, the inability to pass a budget... and whether all of that is consistent with triple-A,” James McCormack, Fitch’s global head of sovereign ratings, said at an event in London.

Sound familiar? This happened in 2011. Back then, a standoff over raising the debt ceiling led Standard & Poor’s to take the unprecedented step of downgrading America’s AAA credit rating.

Flash forward to today. The debt limit will go back into effect in March, but the Treasury Department will be able to buy time by using extraordinary measures for a few months.

Fitch said in a report last Friday that “evidence of greater dysfunction” could pressure the US credit rating, especially given the rising federal deficit and slowing economic growth.

"If this shutdown were to continue for several weeks and gets closer to March 1, it would coincide with the debate of lifting the debt ceiling. The two would be overlapping. The longer the shutdown continues, the closer it is to approaching the March 1 debt ceiling deadline. There would be a need for negotiation of both of those issues at the same time, barring congress taking legislative action ahead of time to lift the ceiling." 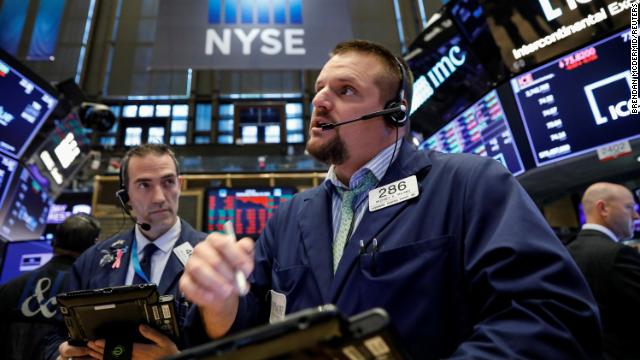 US futures are pointing higher, suggesting that Wall Street could be headed for another day of gains.

Investors are hopeful that US-China trade talks, which just concluded in Beijing, may bring good news about a deal.

The decision to extend negotiations for a third day had been interpreted as a sign that things are moving in a positive direction. 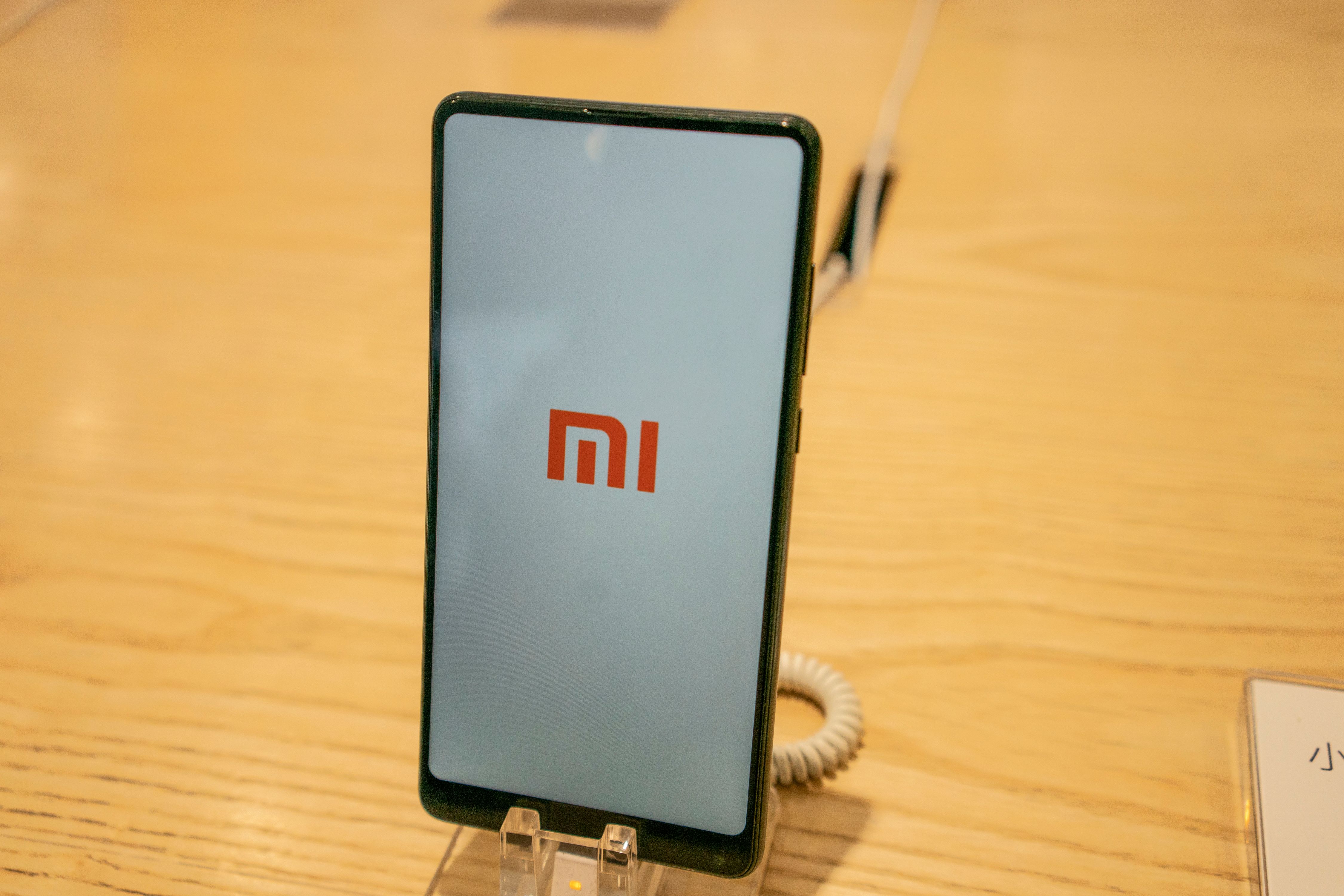 Wednesday was the first day some investors were able to unload shares from Xiaomi after its market debut in July.

The result wasn't pretty: Shares dropped 7% in Hong Kong to a record low. The Chinese smartphone maker is now trading 40% below its IPO price.

CEO Lei Jun, among other shareholders, responded to the sell-off by promising not to sell any shares for at least another year.

The decision was made to express "confidence in the long term value of the company," they said in a statement.