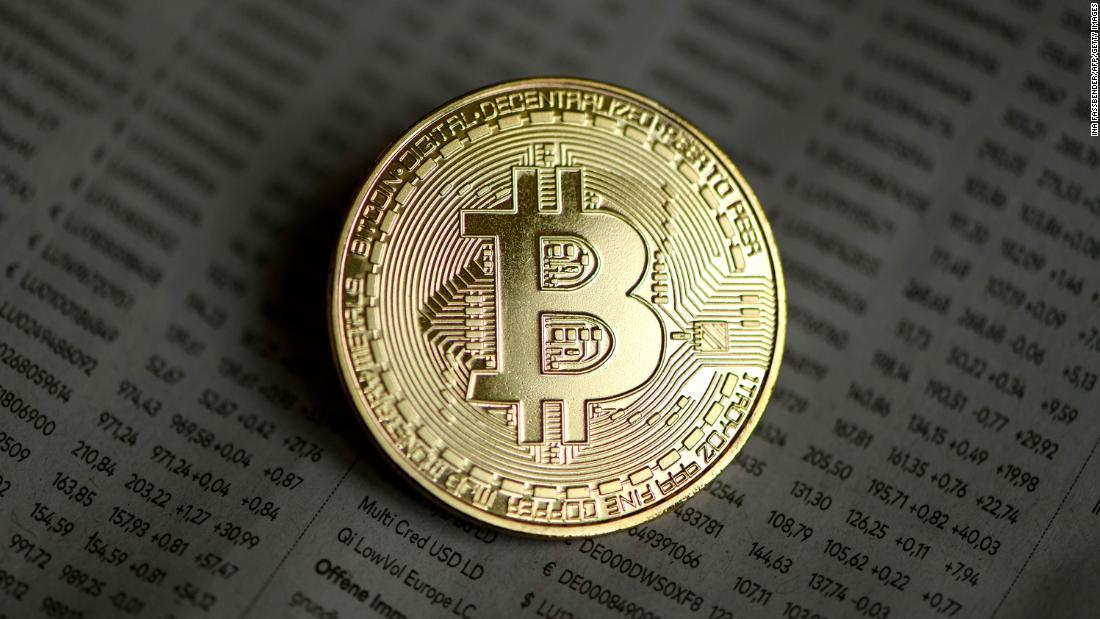 Bitcoin's scintillating run to above $20,000 has digital currency investors excited about what's next for the leading crypto. Here's a look at what some experts told CNN Business Wednesday after bitcoin (XBT) hit a new record.

"It's not a surprise to us that Bitcoin has hit $20K but it is a very symbolic threshold to reach at the end of what has been a historic year for bitcoin," said Michael Sonnenshein, managing director of Grayscale Investments. "These are just the early days, and we think there's a lot more runway to go."
"If Bitcoin can maintain its position above $20,000 for a few days, we would expect prices to move significantly higher over the next six months," said Greg King, CEO of Osprey Funds.
"Volumes last week were 70% above the year daily average...suggesting greater participation in this rally than has historically been the case. It is worth taking note that investors are beginning to see bitcoin as a viable gold alternative," said James Butterfill, investment strategist at CoinShares.
“From 2011 to 2014, bitcoin was a grand experiment. From 2014 to 2017, we realized that it was going to work. From 2017 and onwards, bitcoin’s become inevitable. Bet on bitcoin’s inevitability,” said Peter Smith, co-Founder and CEO of Blockchain.com.
“I always believed we would see these new all time highs before the end of the year. Now settle in because we will be visiting the $20-$22K level at least half a dozen times before we break through to the $30K range later in 2021," said Alex Mashinsky, CEO of Celsius Network. 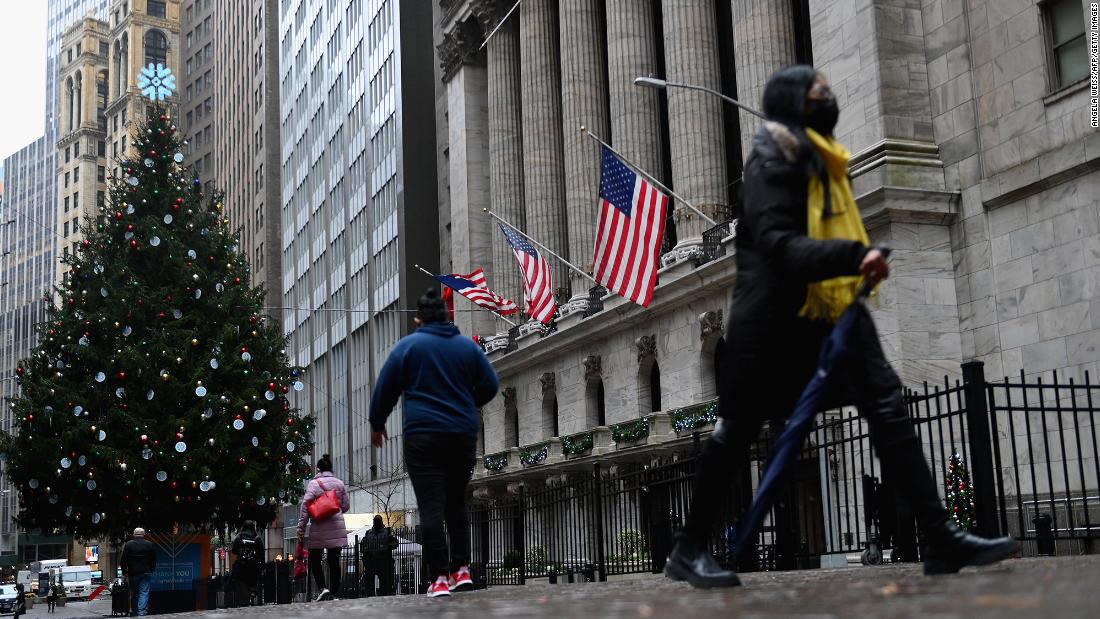 US stocks opened flat as investors wait for more information about the economic recovery from the Federal Reserve later this afternoon.

A November retail sales report this morning disappointed, showing sales fell 1.1% last month from October, the Commerce Department said Wednesday. Sales were expected to be down 0.3% month-over-month in November, according to a survey of analysts compiled by Refinitiv. 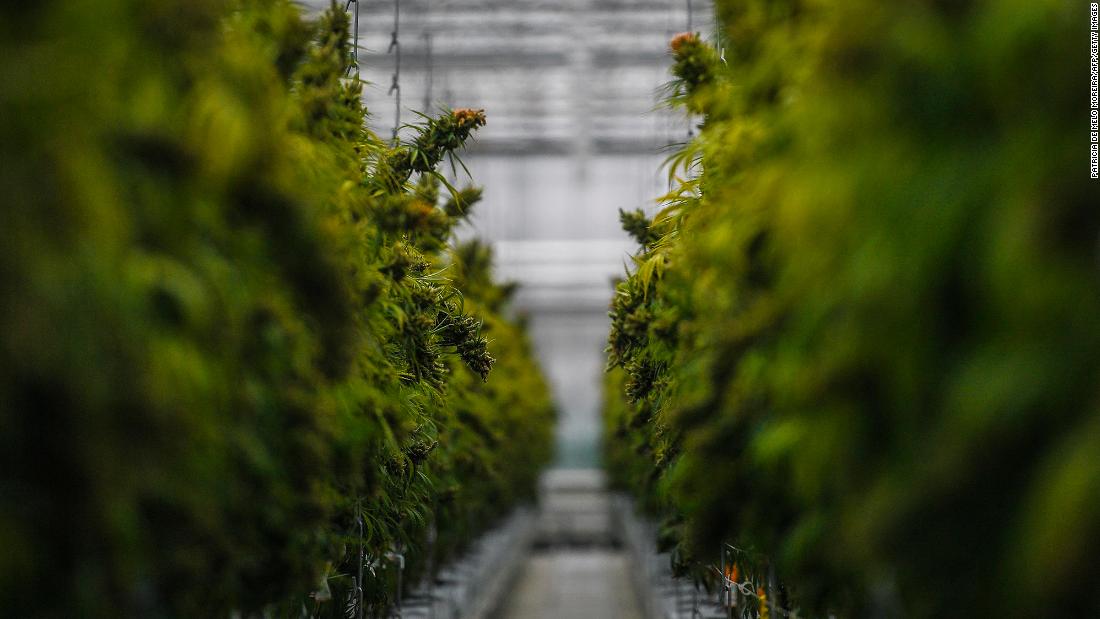 Is this the beginning of reefer merger madness? Canadian cannabis companies Tilray (TLRY) and Aphria (APHA) announced plans to combine Wednesday in a nearly $4 billion deal that will create the world's largest marijuana company. The two firms reported a combined $685 million in sales in the past twelve months.

The news comes as cannabis stocks have surged in the past month after several more US states voted to legalize cannabis for recreational use and investors hope for further federal decriminalization efforts now that Joe Biden has been elected as the 46th president.

Shares of Tilray soared nearly 25% on the news Wednesday and Aphria was up 3%.

Aphria chairman and CEO Irwin Simon, who will lead the combined company after the merger, said in a press release that the two firms hope to "create a leading global cannabis and consumer packaged goods company with a portfolio of medical, wellness and adult-use brands consumers love.”

The deal creates a company that could be able to compete more effectively against the likes of Canopy Growth (CGC) and Cronos Group (CRON) -- two other Canadian cannabis leaders that have the financial backing of US consumer products giants.

Corona owner Constellation Brands (STZ) has a big stake in Canopy while Marlboro parent Altria (MO) has invested in Cronos -- although both American firms have struggled with those cannabis investments so far. 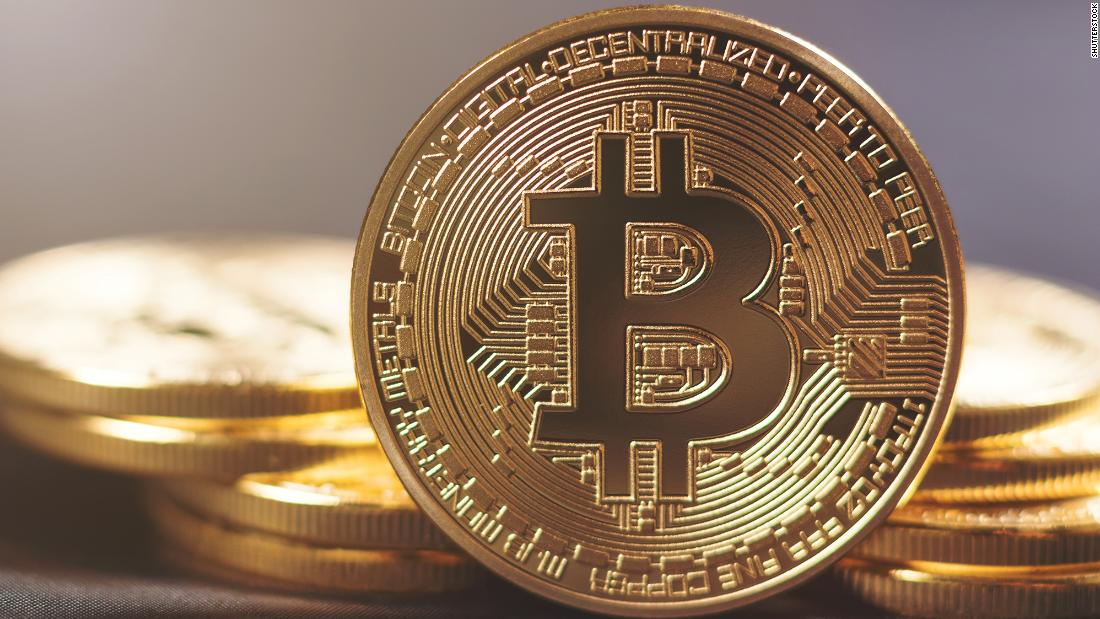 After flirting with the $20,000 level for the past month or so, bitcoin prices finally topped the $20K mark on Wednesday. Prices rose nearly 5% to a new record high above $20,400.

Bitcoin (XBT) has been on a tear this year, nearly tripling as investors flocked to bitcoin and other cryptocurrencies during the pandemic. Bitcoin's appeal has grown as the US dollar has weakened.

Well-known names are adding to bitcoin's mainstream appeal this year. A top executive at BlackRock (BLK) has even said the cryptocurrency can replace gold, and payments giants Square (SQ) and PayPal (PYPL) have both embraced bitcoin too. 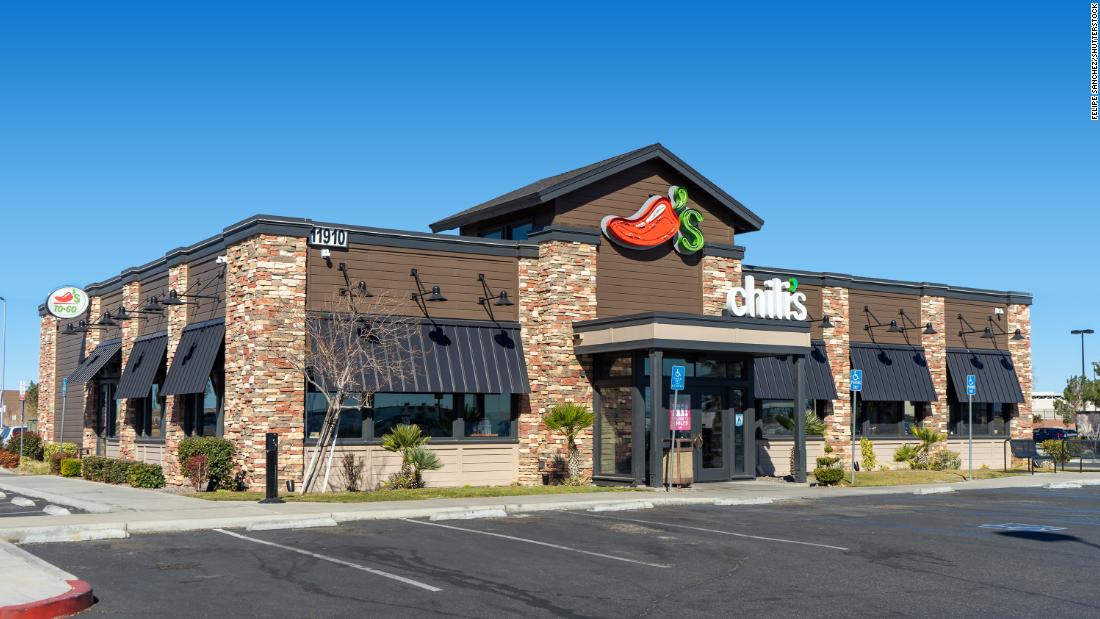 Chili's owner Brinker International (EAT) said it's withdrawing its second-quarter outlook because of the pandemic that's forcing dining rooms in some states to close or limit capacity ... again.

"While positive Chili's traffic in October generated a strong start to the quarter, the recent rise in Covid-19 cases has resulted in dining room closures and capacity limitations that will prevent us from achieving our plans for the second quarter," said Brinker CEO Wyman Roberts.

Restaurant sales were down just 1% from a year ago in the beginning of October. That slid to nearly 14% in December as Covid-19 cases climbed throughout the United States.

China's luxury market has proved "unstoppable" this year even as the coronavirus pandemic hammered global demand for expensive goods.

That's according to a report released Wednesday by Alibaba's (BABA) TMall shopping platform and the consultancy Bain, which said the Chinese luxury market would grow by 48% this year to about 346 billion yuan ($52.9 billion) despite the pandemic.

The growth will almost double mainland China's overall share of the global industry from 11% last year to 20% in 2020, the firms said.

US stock futures were slightly higher, as investors wait for more information about the economic recovery from the Federal Reserve at 2 pm ET. They’ll also get a glimpse at retail sales during the holiday shopping season.

Stocks look to continue their year-end rally after finishing higher Tuesday. The Dow and S&P 500 ended the day just below their all-time closing highs while the Nasdaq notched a new record.

For decades, ExxonMobil was an unstoppable machine and the envy of the oil industry. Now that machine has broken down -- and Exxon's critics are pouncing.

For the first time in modern history, Exxon (XOM) faces a credible challenge from frustrated investors seeking to overthrow its board of directors.

That effort, led by a new activist investor firm called Engine No. 1, calls for Exxon to rein in its massive spending ambitions, revamp executive pay and explore a push into clean energy. Engine No. 1 has received support from the Church of England and one of America's most powerful pension funds: the California State Teachers' Retirement System, or CalSTRS.