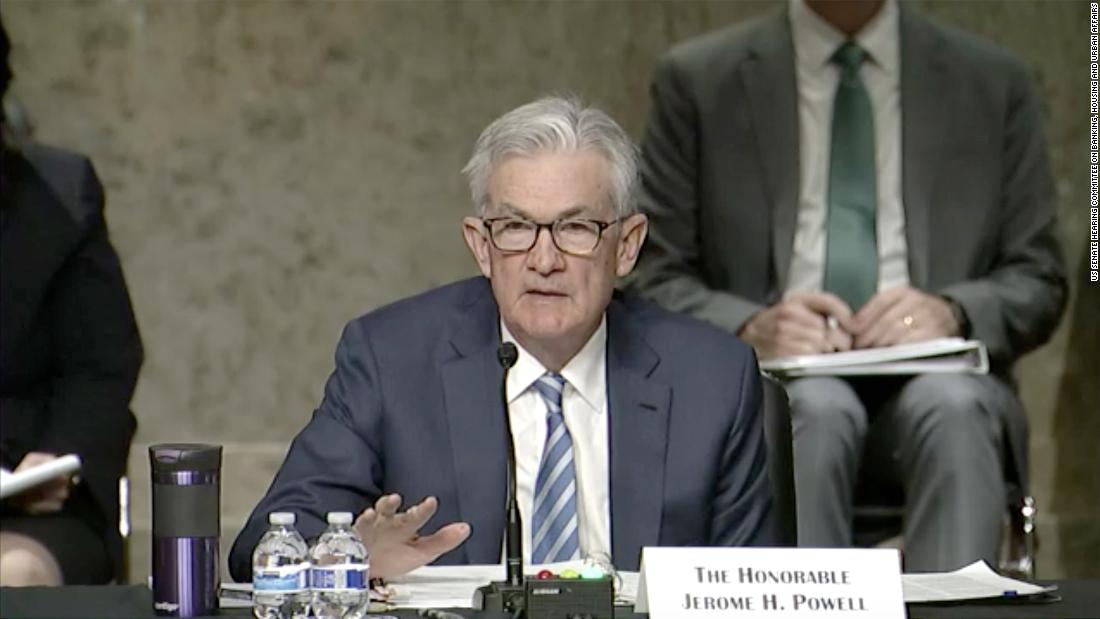 "Transitory" has been one of those pandemic buzzwords to describe inflation. Fed Chair Jerome Powell thinks it's time we stop using it.

The Federal Reserve uses "transitory" to describe the Covid-era jump in prices, which the central bank believes to be temporary. Although temporary sounds like it should be short-term, prices have been on the rise for a while now.

The traditional meaning of "transitory" is not what the Fed thinks it means at all. According to the central bank, transitory means it won't leave any marks on the economy one the trends reverse again... whenever that may be.

"It's probably a good time to retire that word and explain what we mean," Fed Chairman Jerome Powell said in response.

He continued that the Fed's test for high inflation has been met now, meaning that prices have been on the rise for long enough for the central bank to change its policy, which it announced earlier this month.

"Generally speaking the higher prices we're seeing can be traced back to the pandemic," Powell said. But the increases are now more broad, and the upward pressure on inflation is no longer isolated, he added.

The Omicron variant is on everyone's mind, but Treasury Secretary Yellen echoed President Joe Biden in saying that we simply didn't know enough about it yet.

"We're still waiting for more data but what remains true is that our best protection against the virus is the vaccine," Yellen said in her opening remarks at the Senate hearing. "People should get vaccinated or boosted."

Even so, Yellen believes that the recovery is still in a good place, particularly when comparing it to last winter, when things weren't looking so good.

The Secretary also stressed again that Congress needed to expand the US debt limit to ensure that the recovery can continue.

The Treasury Department has made clear that it thinks stablecoins -- cryptocurrencies that are pegged to real-world assets such as the US dollar -- should be regulated.

At the start of the month, the President's Working Group on Financial Markets, the Federal Deposit Insurance Corporation and the Office of the Comptroller of the Currency urged Congress to slap bank-like rules on the assets.

But on Tuesday, Yellen said: "I believe that stablecoins can lead to some efficiency in the payments system...," the Secretary said, "but only if they're adequately regulated."

In Washington, a hearing of the Senate Banking Committee with Treasury Secretary Janet Yellen and Federal Reserve Chairman Jerome Powell is getting under way.

"The recent rise in Covid-19 cases and the emergence of the Omicron variant pose downside risks to employment and economic activity and increased uncertainty for inflation," Powell wrote in prepared testimony he's set to deliver Tuesday to the Senate Committee on Banking, Housing, and Urban Affairs.

Powell also noted the economy took a body blow in the summer as the Delta variant spread across the globe. Many Americans were afraid to travel, shop, eat at restaurants and return to the office. That kept caregivers at home, exacerbating the labor shortage and supply chain crisis that have held back the US economy.

Americans are feeling less confident about the economy again, according to new data from The Conference Board.

The consumer confidence index slipped to 109.5, lower than the level economists had expected, and below the 111.6 level recorded in October.

“Expectations about short-term growth prospects ticked up, but job and income prospects ticked down. Concerns about rising prices—and, to a lesser degree, the Delta variant—were the primary drivers of the slight decline in confidence," said Lynn Franco, Senior Director of Economic Indicators at The Conference Board.

And that's just as the Omicron variant is arriving in the collective consciousness.

The Conference Board thinks a resurgence in infections, as well as rising prices, could be a threat to economic growth in the months to come, even though a strong holiday season is expected.

US stocks opened in the red again Tuesday, rattled by renewed worries about the Omicron variant of the Coronavirus.

Investors fear that the variant could evade some immunity provided by vaccines and antibodies, sending the global economy back into trouble. Market participants will also be watching Federal Reserve Chairman Jerome Powell’s testimony before the Senate Banking Committee Tuesday morning. 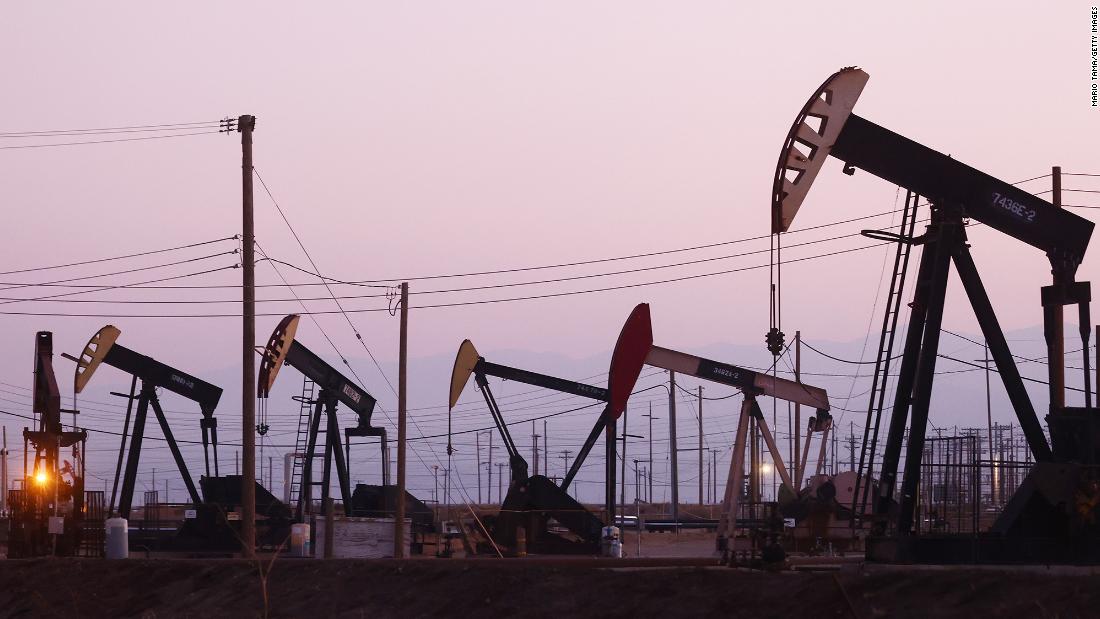 Oil prices are sliding, after collapsing Friday on fears that the variant would hurt energy demand by eating into the amount of people driving and flying.

Both Brent crude, the global benchmark, and West Texas Intermediate, the US benchmark, fell about 4% to trade below $71 and $68 a barrel, respectively.

US stock futures tumbled Tuesday after bouncing back Monday.

Investors fear that the Omicron variant could evade some immunity provided by vaccines and antibodies, sending the global economy back into trouble.

Jerome Powell, who is set to testify before the Senate Tuesday morning, wrote in prepared testimony that Omicron could worsen inflation, the job market and the supply chain crisis if it proves to be a potent virus.

Global stocks and oil prices are falling again after a brief respite Monday from the heavy sell-off triggered by the emergence of the Omicron coronavirus variant.

Stocks in Asia Pacific and Europe slid, and oil prices fell about 2% as more countries reported cases of the variant and imposed new travel restrictions. The mood was also dampened by a warning from Moderna CEO Stéphane Bancel that current vaccines will struggle with Omicron.

"There is no world, I think, where [the effectiveness] is the same level . . . we had with [the] Delta [variant]," Bancel said in an interview with the Financial Times published on Tuesday. "I think it's going to be a material drop. I just don't know how much because we need to wait for the data. But all the scientists I've talked to ... are like, 'This is not going to be good'."