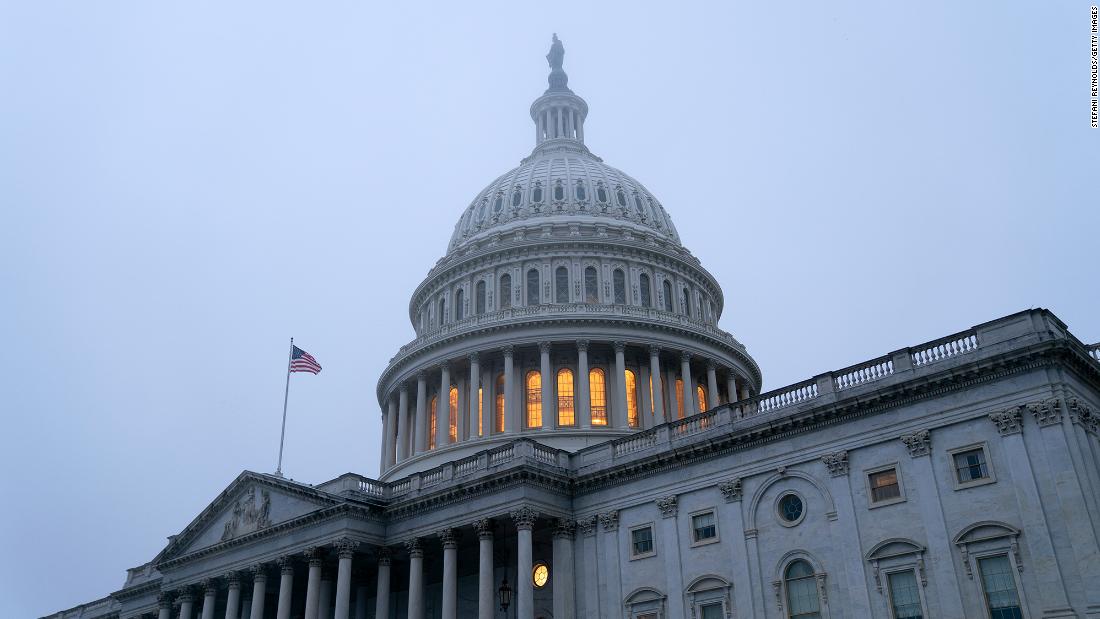 House Speaker Nancy Pelosi's increasingly upbeat tone on a stimulus deal is getting Wall Street excited -- but Goldman Sachs is advising clients not to buy the hype.

"Despite an optimistic tone and a slight narrowing of differences, the odds of pre-election fiscal stimulus continue to look very low," Goldman Sachs economists wrote in a Tuesday note to clients.

In a letter to House Democrats, Pelosi said Tuesday "both sides are serious about finding a compromise" and they have moved "closer to an agreement."

Yet Goldman Sachs pointed out that some of the biggest issues -- fiscal aid to states and liability protections -- "remain unresolved."

Even if a deal is reached between Pelosi and the Trump administration, Republicans have expressed dismay over a $2 trillion stimulus package. Majority Leader Mitch McConnell will have to decide whether to put the bill up for a vote.

"Even if a deal in principle is announced in coming days—this seems possible, but not likely—it looks very unlikely that it would pass before Election Day," Goldman Sachs wrote.

Economists have warned that failure to reach a deal risks derailing the economic recovery and dealing another blow to struggling hotels, airlines and restaurants.

It's just a little over an hour before trading in New York opens, and US stock futures have little direction.

The market is in a holding pattern, awaiting stimulus news from Washington.

House Speaker Nancy Pelosi and Treasury Secretary Steven Mnuchin are due to resume talks on a potential deal today. But Senate majority leader Mitch McConnell indicated that the deal was unlikely to get a vote in his chamber before Election Day.

Read more about the negotiations here.

An early declaration of victory for either candidate would sharply lower the risk of a contested election, which recently ranked as the most commonly cited fear by portfolio managers polled by RBC Capital Markets.

But a one-two punch of no contested election and a blue wave that paves the way for powerful fiscal stimulus could set off a relief rally on Wall Street, Mills said.

"The market will be happy about not having a Bush-Gore 2.0 situation," said Art Hogan, chief market strategist at National Securities Corporation, alluding to the five-week standoff that followed the 2000 election. "The market really abhors a vacuum."

Hogan said although markets are probably going to head higher in 2021 no matter who wins, there is probably more "upside" if Joe Biden wins. "This market has been tiptoeing into position for a Biden victory," he said.

Tuesday's stimulus deal deadline has come and gone, and Mitch McConnell has thrown cold water on Senate approval of any agreement between the House and the Trump administration. Yet investors are still somewhat hopeful that a deal can get done. Stock futures are a bit higher Wednesday morning.

Wall Street managed to hang onto some of its gains and closed higher Tuesday. 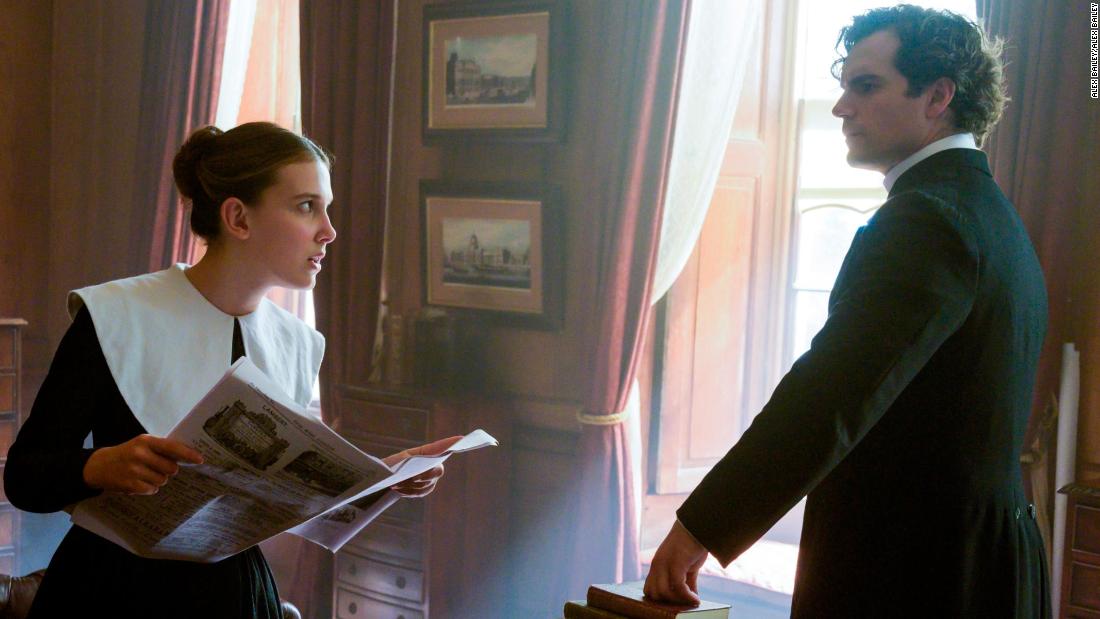 Netflix added 2.2 million net memberships in the three months ended September 30, down from 6.8 million new members during the same period in the prior year.

The Trump administration on Tuesday sued Google in what is the largest antitrust case against a tech company in more than two decades.

In its complaint, the Justice Department makes sweeping allegations that Google (GOOG) has stifled competition to maintain its powerful position in the marketplace for online search and search advertising. 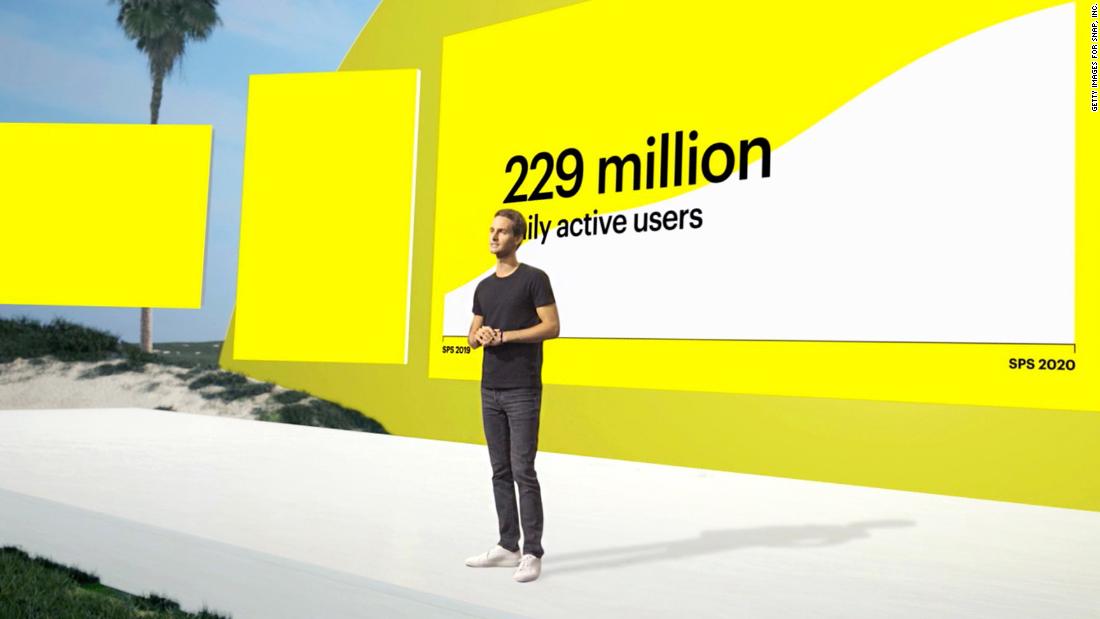 Snapchat announced late Tuesday it had 249 million daily active users at the end of the third quarter, an increase of 18% compared to the same time a year earlier. That figure also increased compared to the previous quarter.

The average number of Snaps — or disappearing photos and videos — created by users each day increased 25% compared to a year ago. Users also spent more time watching the company's slate of shows: That figure grew by more than 50% year-over-year.