US stocks closed flat to slightly higher Wednesday after the government reported that consumer prices are continuing to surge. But the Federal Reserve said in minutes from its last meeting that it will likely begin to taper, or cut back on, bond purchases later this year.

The market is ready for the Federal Reserve to announce plans to start cutting back on, or tapering, its massive bond purchase program at its next meeting in November. And the Fed is already giving investors clues about when the tapering might end.

According to minutes of the Fed's last meeting, released Wednesday afternoon, central bankers suggested in September that "provided that the economic recovery remained broadly on track, a gradual tapering process that concluded around the middle of next year would likely be appropriate."

Based on surveys, the Fed added, many market participants "viewed December as the most likely timing of the first reduction in the net pace of purchases." And it added that "median expectations for the pace of net purchases were consistent with a gradual tapering of net purchases being completed in July of next year, about one to two months earlier than in the previous surveys."

Once the tapering is done, the Fed may turn its attention to eventually raising short-term rates, which have sat at zero since March 2020. But investors don't expect a rate hike until late 2022 at the earliest.

The stock market took the Fed minutes in stride. The Dow and S&P 500 were both flat in late afternoon trading while the Nasdaq continued to outperform the other indexes. 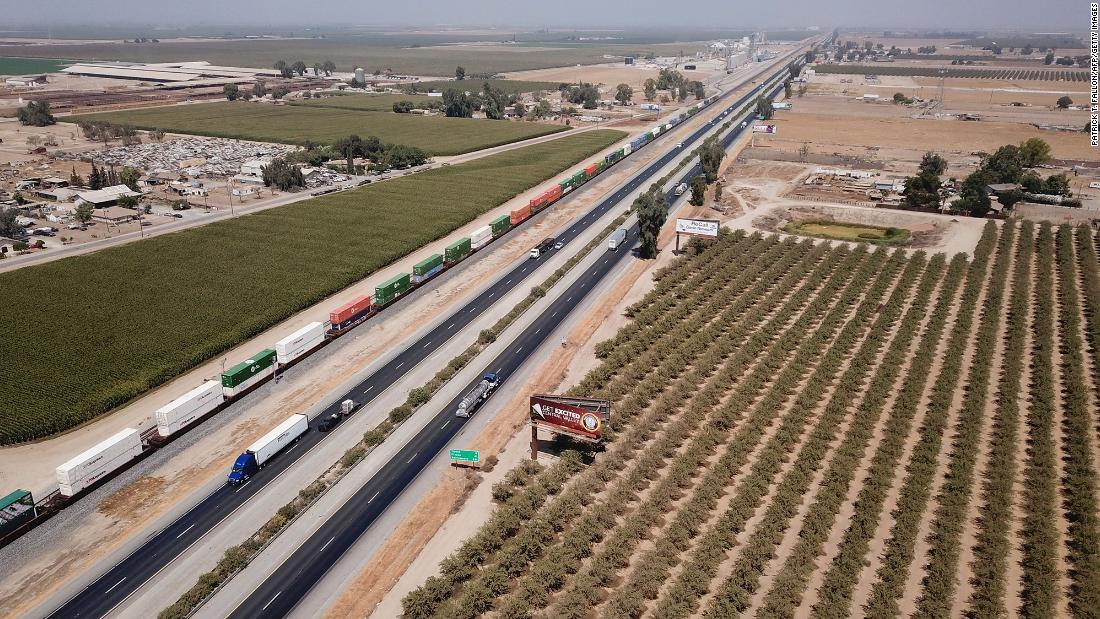 As third-quarter earnings reports start flowing in today, investors will be keeping a sharp eye on growth.

"Returns will slow because of elevated inflation," Max Grinacoff, equity derivative strategist at BNP Paribas said on CNN Business' Markets Now livestream Wednesday, noting that "supply chain disruptions and rising costs will be a key narrative through the reporting season."

Despite the current bottlenecks and inflation pressures, Grinacoff said the Fed is unlikely to change the timeline for tapering its asset purchases and raising interest rates, which is projected to happen near year end 2022.

"Our economists don't see a protracted hit to growth in the longer term," Grinacoff said, but the pace of inflation and jobs growth over the next 12 months will be key factors in determining how much those rates increase, he added.

JP Morgan CEO Jamie Dimon this week once again said he believes bitcoin is "worthless." But William Quigley, cryptocurrency and blockchain investor and co-founder of WAX and Tether, thinks those comments are based more on Dimon looking at bitcoin as a currency rather than the actual investing merits of cryptos.

Dimon is "probably right that bitcoin is not useful for payments," Quigley said on CNN Business' Market Now live stream Wednesday, "but it is useful for lots of other things."

Quigley pointed to the underlying blockchain technology that bitcoin relies on, which is proving increasingly useful "for commercial purposes and for consumers," he said.

More importantly, over the past decade, the only asset class that's performed better than bitcoin is the US stock market, which has churned out positive returns in ten of the past 11 years, Quigley said. Bitcoin has been in the green in nine of those years, he added.

Despite the positive returns, Quigley cautioned that investors should keep no more than 5% of their portfolios in cryptocurrencies and —crucially — be prepared to maintain "a holding period of no less than five years."

So although cryptos have been wildly volatile in day to day trading, Quigley said, "on an annual basis, bitcoin has been a quite reliable investment."

It's lunchtime on Wall Street and stocks are still mixed. After opening higher, the Dow and S&P 500 soon lost steam and gave back their modest gains in exchange for losses.

American Express (AXP) and JPMorgan (JPM), the latter of which reported earnings before the bell, were the weakest performers in the Dow.

The Nasdaq Composite was still up 0.4%. 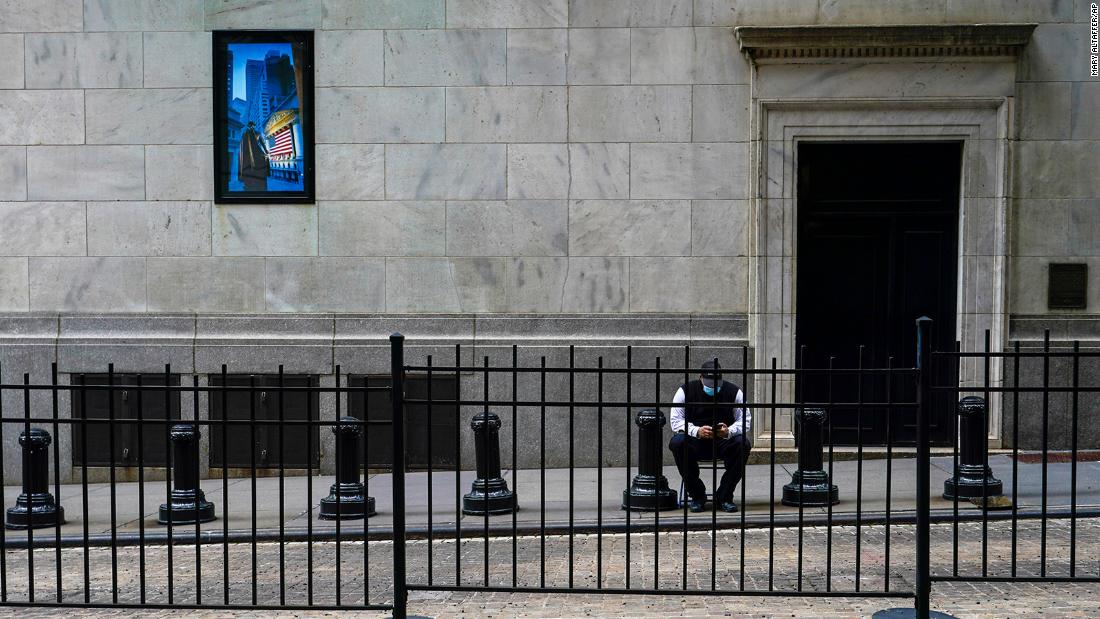 It's not even an hour into the trading day and it doesn't look as green anymore. Both the Dow and the broader S&P 500 have given up their modest gains and fallen into negative territory.

The Nasdaq Composite still held onto some of its gains, up 0.2%.

The hot trend in retail and finance these days is for consumers to buy now and pay later.

Affirm (AFRM) has soared since its IPO earlier this year and has partnerships with Amazon (AMZN) and Walmart (WMT). Its rival Klarna is now worth about $45.6 billion and is one of the world's most valuable unicorns. Afterpay, another BNPL startup (yes, that's now an acronym) is getting bought by Jack Dorsey's Square (SQ) for nearly $30 billion.

Big banks have taken notice, too. JPMorgan Chase (JPM) chief financial officer Jeremy Barnum said during the company's earnings call with analysts Wednesday that it is watching the trend closely, especially since it has a massive credit card business.

"Everyone is talking about it. It is funny how layaway is back in the e-commerce checkout lane," he said, adding that "we're in a moment of taking all types of potential disruptions, especially fintech-y type disruptions, quite seriously."

Barnum added, "in the case of BNPL, it's obviously particularly high profile because of the growth that we've seen, although it's a relatively small portion of the overall market."

He also reminded analysts that the bank already has similar products for installment payments. And on the same analysts' call, JPMorgan Chase CEO Jamie Dimon vowed to be even more aggressive with the likes of Affirm in the future.

"We will spend whatever we have to spend to compete with all these folks in our space," Dimon told analysts.