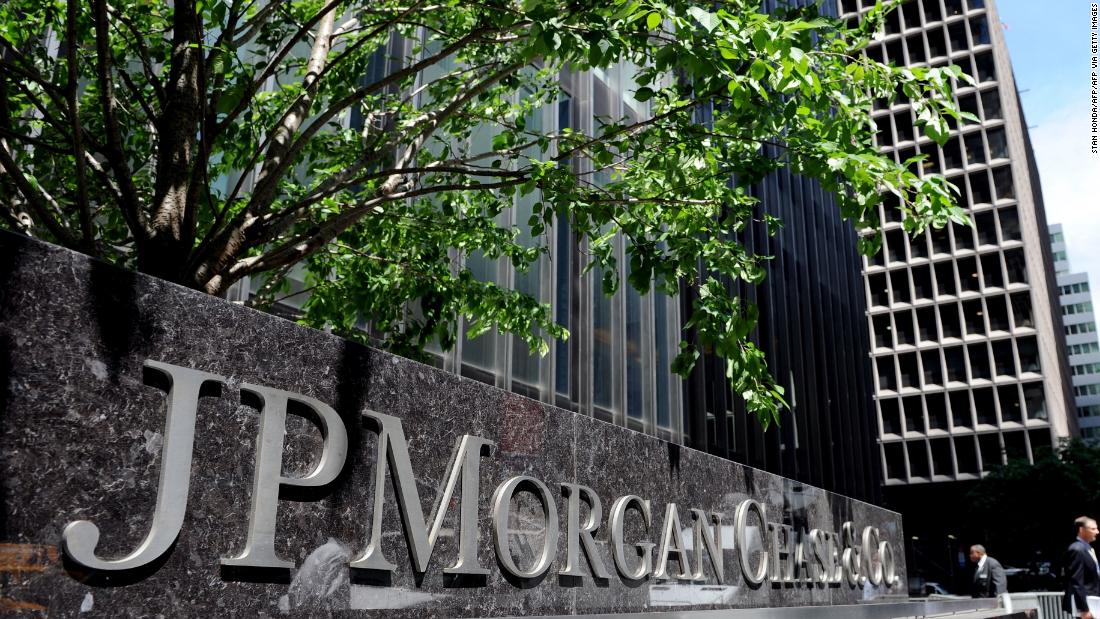 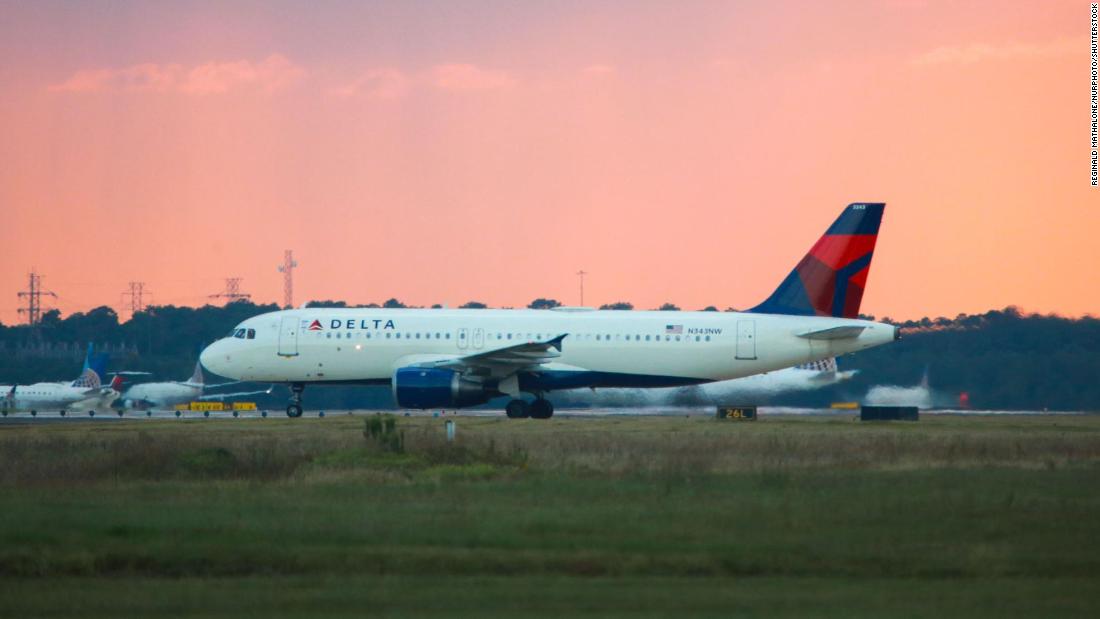 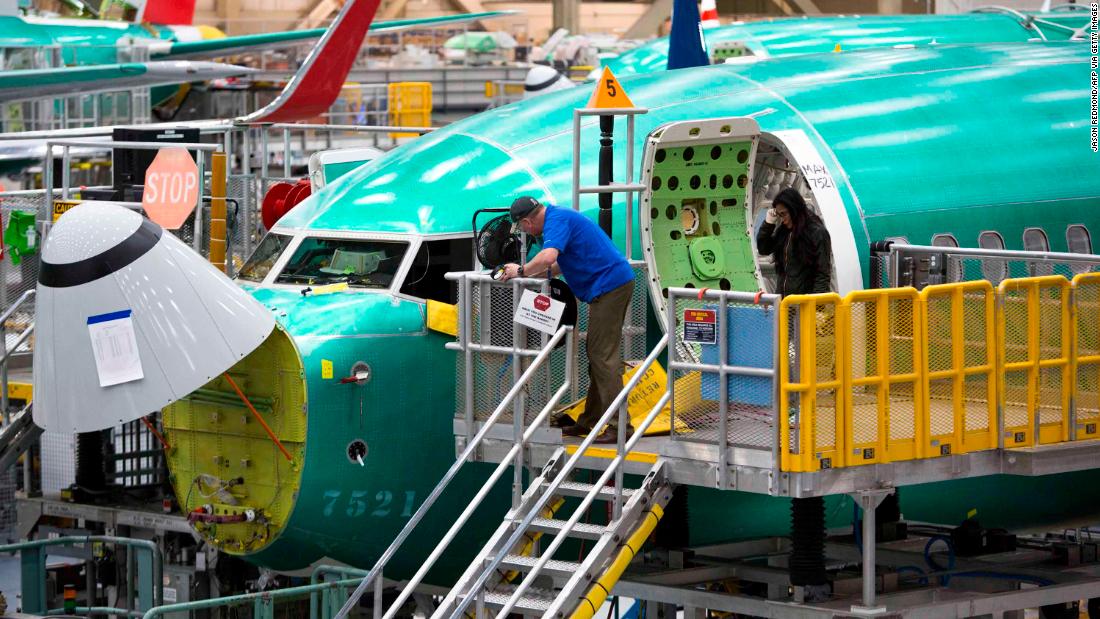 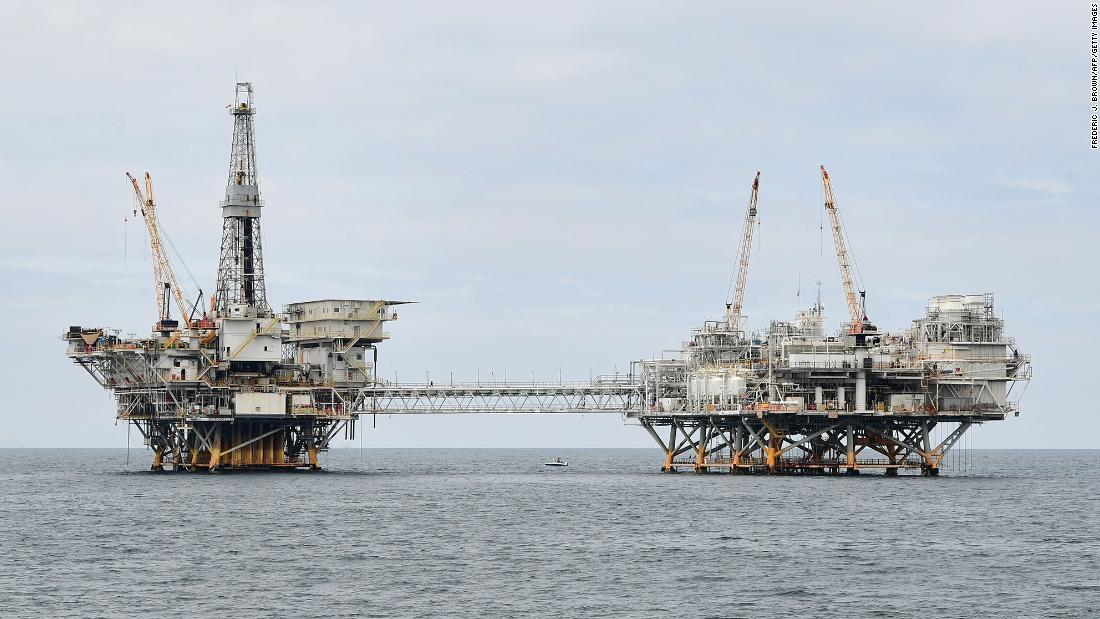 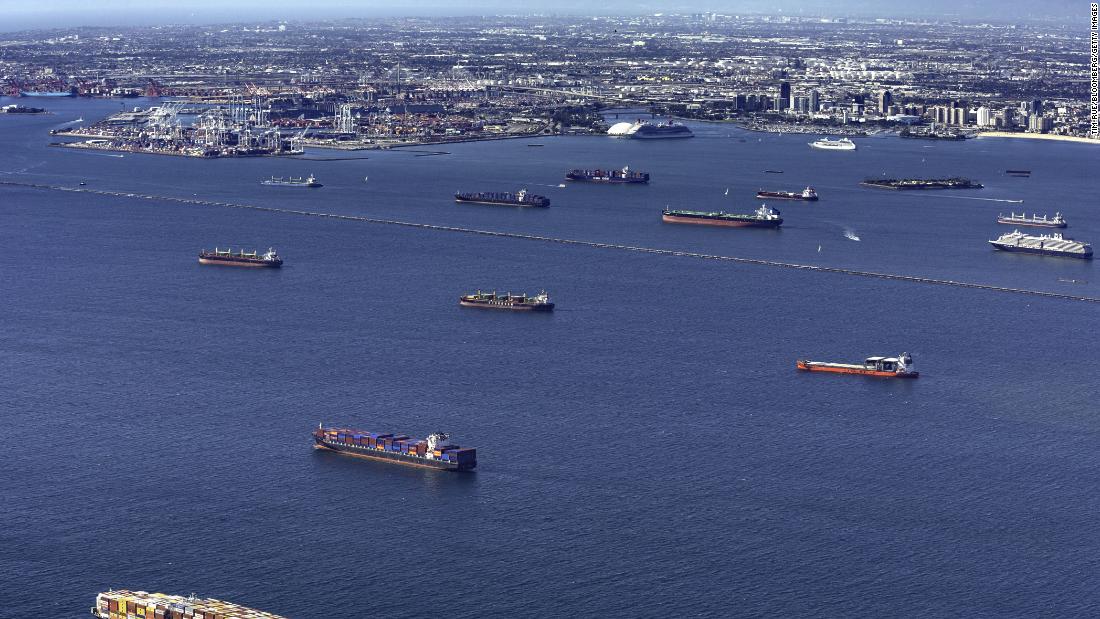 The US government is stepping up its efforts to relieve the supply chain nightmare that has led to shortages of some goods, higher prices for consumes and now threatens to slow the economic recovery.

The White House will work with companies and ports on a "90-day sprint" to alleviate bottlenecks, according to a senior administration official. Some will start working 24/7 to address the backlogs.

The Port of Los Angeles will move to 24/7 service, bringing it into line with operations at the Port of Long Beach, which is already working on a 24/7 schedule, the official said. Those two ports handle 40% of container traffic in the US.

Around the world, ports are congested as a result of the rapid rebound in demand for commodities and goods as much of the global economy has recovered from the pandemic. Shipping costs have soared, and companies wanting to move goods around are struggling because there just aren't enough ships or containers available. All the while prices are going up for consumers.

Say what you want about JPMorgan Chase CEO Jamie Dimon, but he's consistent about his disdain for bitcoin.

Dimon once again attacked the top cryptocurrency, calling it "worthless" during a virtual summit Monday.

"I personally think bitcoin is worthless, but I don't want to be a spokesperson," he said during a virtual appearance at the Institute of International Finance Meeting before adding, "I don't care, it makes no difference to me. I don't think people should smoke cigarettes."