Ooff, what a start to the day.

The ADP employment report came in quite a lot worse than expected. Economists had predicted 950,000 new jobs in the private payrolls report for August, but ADP reported just 428,000 jobs were added last month.

For those watching the ADP report as an indicator for Friday's government jobs report, disappointment could be on the horizon. Economists expect 1.4 million jobs added to the economy in August, bringing the unemployment rate to 9.8%. It would be the first time since April that the jobless rate is below the peak of the Great Recession.

The ADP report showed that large companies had the strongest job gains and that the leisure and hospitality sector continues to add back the most jobs. The sector was decimated by the spring lockdown and gaining back all the lost jobs will take the biggest rebound. 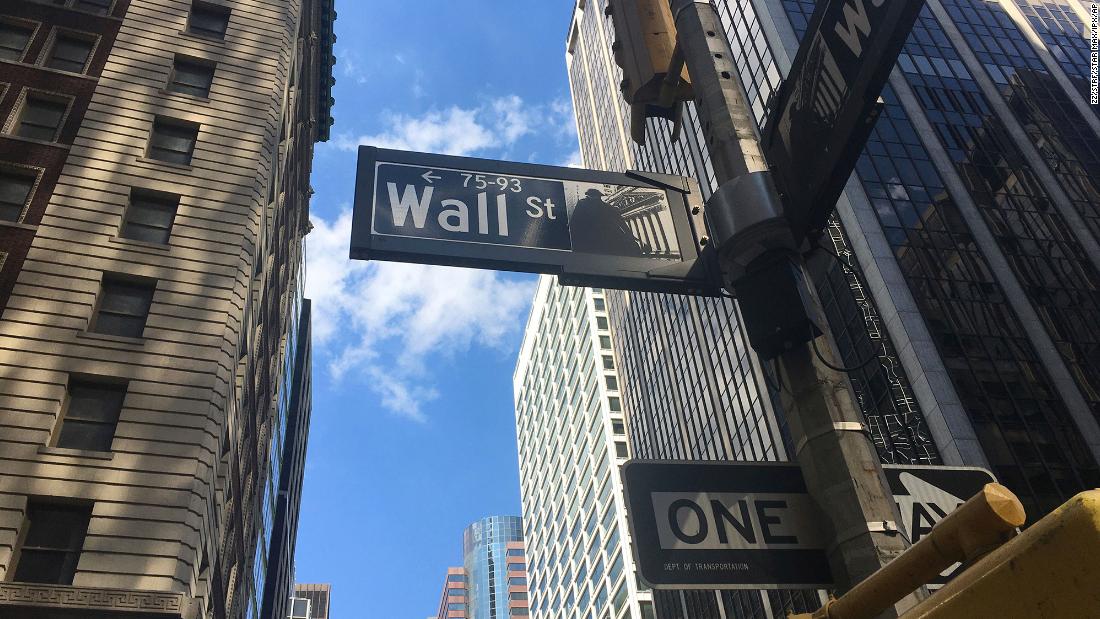 It's been the same story for the past several months, so why not continue it today? Stocks are rallying on hopes for more stimulus from Congress and the Federal Reserve.

Treasury Secretary Steven Mnuchin urged Congress to allocate money to help people hurt most by the recession, and the Centers for Disease Control and Prevention is moving to temporarily halt evictions for some Americans struggling to pay their rent .

That gave investors the warm fuzzies Wednesday morning, as efforts to prop up the economy continue to send stocks soaring.

Stocks hit yet another record Tuesday, and the Dow moved into positive territory for the year again. 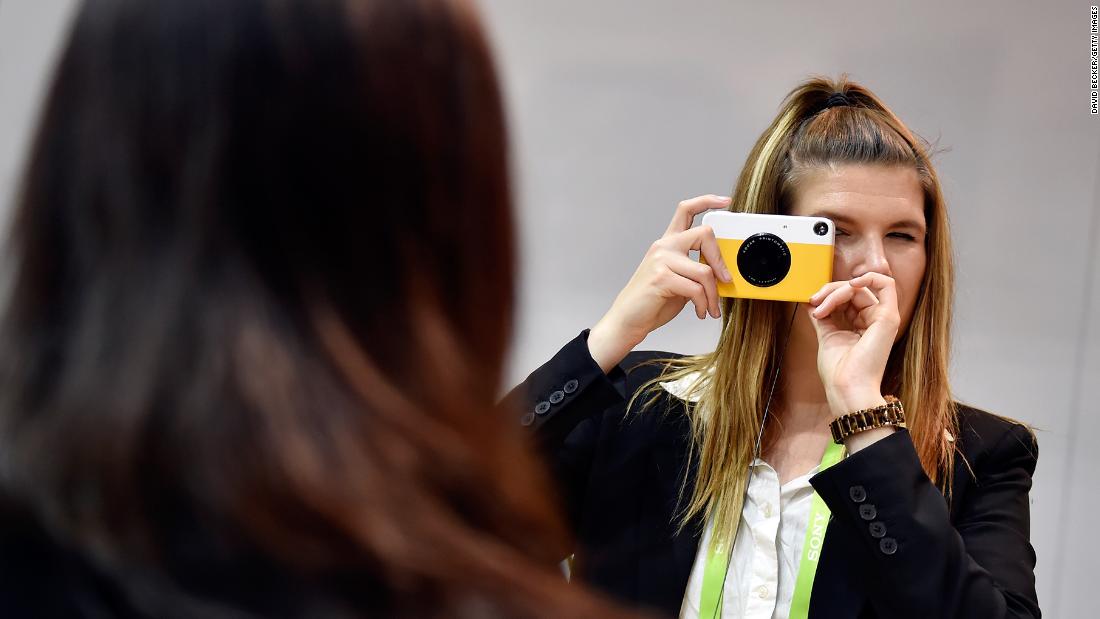 Eastman Kodak, the erstwhile photography leader that lost its way in the digital age, wants to reinvent itself as a drug company in the era of Covid-19. And one top hedge fund seems to like the strategy.

Shares of Kodak soared 25% on the news Tuesday. The stock is now up nearly 70% this year.