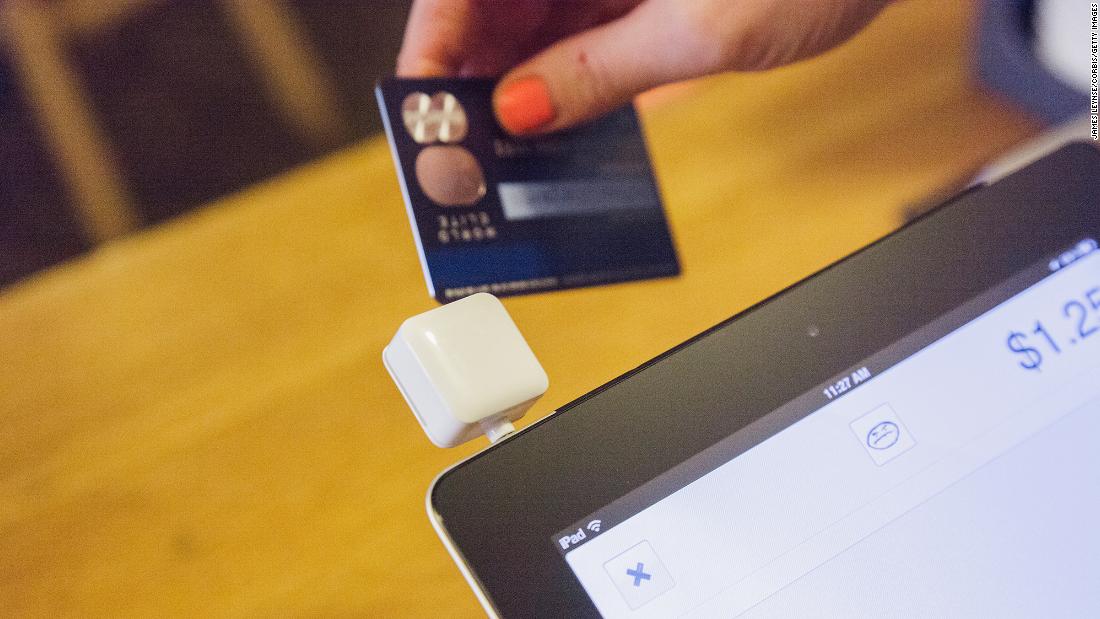 Square (SQ), the digital payments giant, was forced to report its earnings after the bell on Tuesday, a day earlier than expected, after the results were leaked.

No matter. Square's results were much better than forecast, and shares of the Jack Dorsey-led company not named Twitter (TWTR) soared 11% to a new all-time high. Square shares are now up nearly 145% in 2020.

Bitcoin was a big reason for Square's success. The company said that bitcoin trading revenues from its Cash App surged 600% from a year ago to $875 million. There has been a resurgence in demand for cryptocurrencies during the coronavirus outbreak. Bitcoin prices are up nearly 60% this year and are hovering just under $12,000. Bitcoin sales accounted for nearly half of Square's total sales of $1.92 billion.

Square's core digital payment business is thriving as well. Along with its rival PayPal (PYPL), Square is benefiting from more consumers ditching paper money in favor of electronic transactions. The company said in the earnings release that more sellers were resuming operations following lockdowns earlier this year and that many merchants have increased their contactless commerce options. 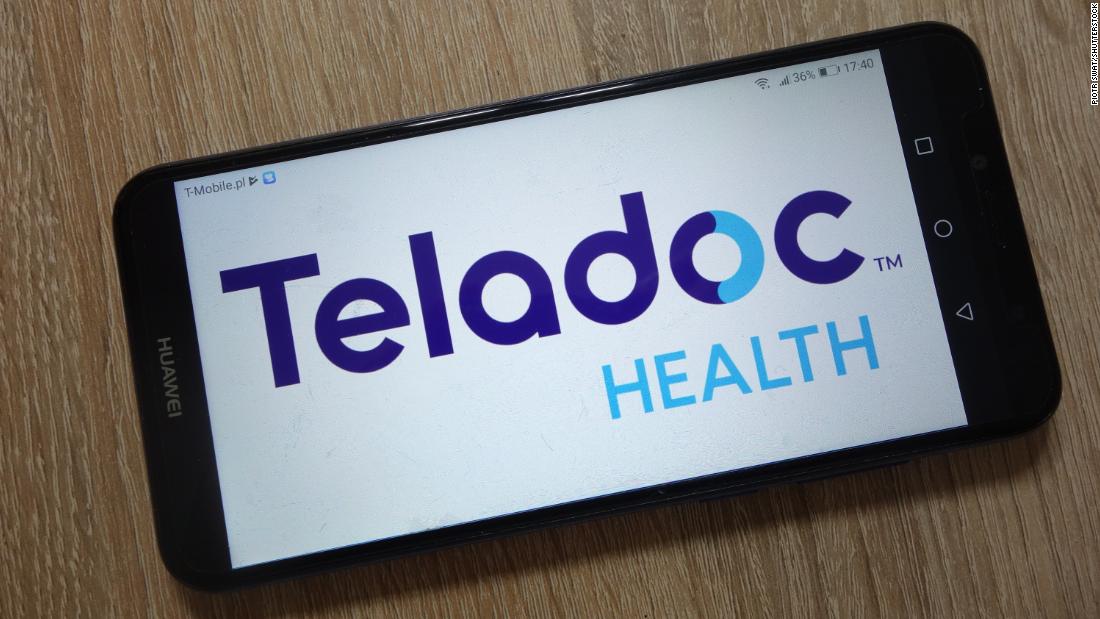 Teladoc has been a big winner on Wall Street this year as more Americans choose to check in with their doctors on their phones. Now the company is looking to become an even bigger player in health care. Teladoc (TDOC) said Wednesday it is buying diabetes monitoring company Livongo (LVGO) for $18.5 billion.

CNN Business spoke to Teladoc CEO Jason Gorevic last week after the company reported strong gains in revenue and virtual visits. At the time, Gorevic stressed that more patients were seeking telemedicine solutions to help manage chronic conditions like diabetes at a time when people are wary of going to the doctor or hospital because of Covid-19.

So the deal for Livongo makes strategic sense. But investors might be wary of the hefty price tag. Both stocks, which have soared in 2020 to record highs, fell on the news Wednesday.

Wall Street opened higher on Wednesday. Investors are keeping a close eye on the stimulus negotiations in Washington but also have a lot of economic data to digest ahead of Thursday’s weekly jobless claims and Friday’s July jobs report. 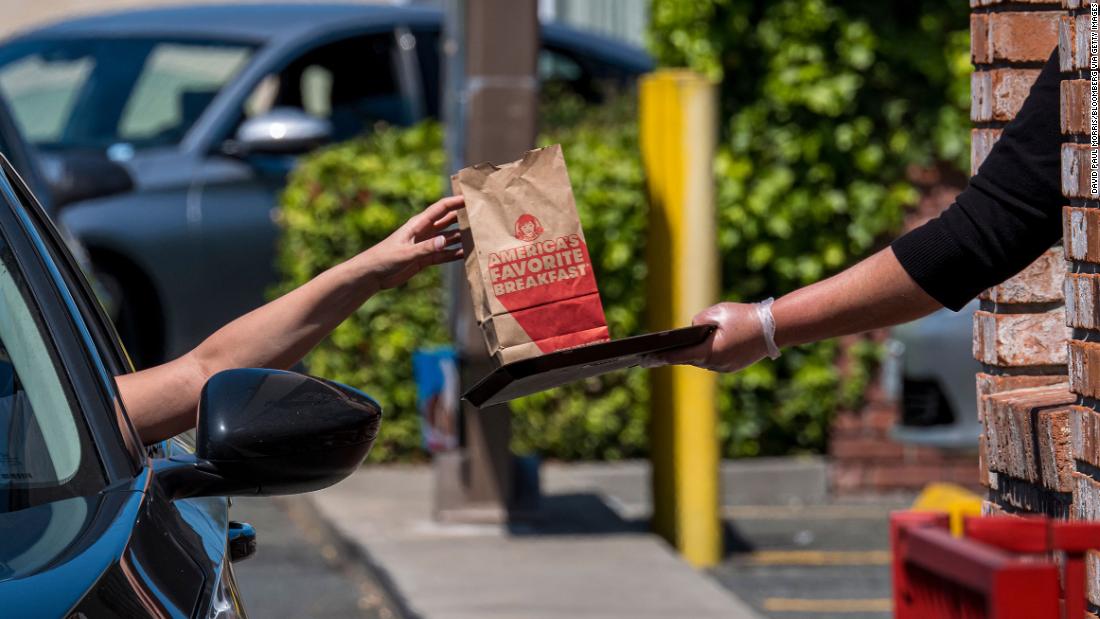 Wendy's (WEN) is turning a corner after a rough quarter of beef shortages and declining sales. After a 14% drop in April, same-store sales rebounded and grew 8.2% in July, signaling the worst might be over.

Wendy's newly launched breakfast menu "performed very strongly" and now makes up 8% of its total US sales. It's a rare success story after lockdown measures basically decimated the morning commute and dented sales at its rivals.

Its digital sales also had a strong quarter, doubling to 5% of total sales compared to 2019. Wendy's recently launched a rewards program to encourage app downloads.

We have two more days until the US government releases its July jobs report, but President Donald Trump is already talking it up.

You will have a big number on Friday. I don't know what it's going to be," the president told Fox & Friends in an interview this morning.

Trump has spoken about previous monthly jobs reports in similarly vague terms before their release before, breaking with years of presidential protocol.

In the "last two months we set a record on the job numbers. Now we will have another big job number on Friday, so it will be interesting to see what that is," he said in the interview.

Economists expect 1.6 million jobs were added to the US economy in July, markedly fewer than the 4.8 million added June, which set a record for most new jobs in one month.

But even if the July predictions hold true, the US economy will still be down some 13 million jobs since February. The unemployment rate is expected to fall to 10.5% in July, still above the Great Recession peak.

But considering the ADP employment report this morning, we could be in for an ugly surprise Friday morning: Only 167,000 new private sector jobs were added last month, according to ADP, dramatically missing the expectations of 1.5 million from economists polled by Refinitiv.

It's jobs week and that means that the private sector's jobs report comes out before the government's report on Friday. But, boy, did the ADP employment report disappoint expectations this morning.

Only 167,000 new private sector jobs were added last month, according to ADP, while economists polled by Refinitiv expected a whopping 1.5 million.

It's another month of job gains, making it three in a row -- 3.3 million in May and 4.3 million in June. But the low number doesn't bode well for Friday's government jobs report, for which economists predict 1.6 million new jobs.

Economists glance at the ADP number to get an indication for the official numbers, but because the reports are based on different surveys, it's not an apples-to-apples comparison.

As per ADP, both small and large businesses added jobs, but mid-sized companies shed 25,000 positions. Natural resources, construction, financial services and IT were among the sectors that lost jobs, while the professional and business segment added the most positions with 58,000.

Ahead of a bunch of economic data on jobs and the service sector, stock futures are on the rise. Even as coronavirus cases continue to rise in the United States, markets have continued to surge.

Gold continues to soar, rising nearly 2% to $2,055 an ounce. Gold has surged as bond yields continue to plummet below inflation. Although gold doesn't mature in value on its own, investors are parking money there in hope that it will at least keep up with rising prices.

Stocks eked out a gain on Tuesday after starting the trading session in the red. The Nasdaq Composite again hit a closing record, exceeding the all-time high it hit Monday. 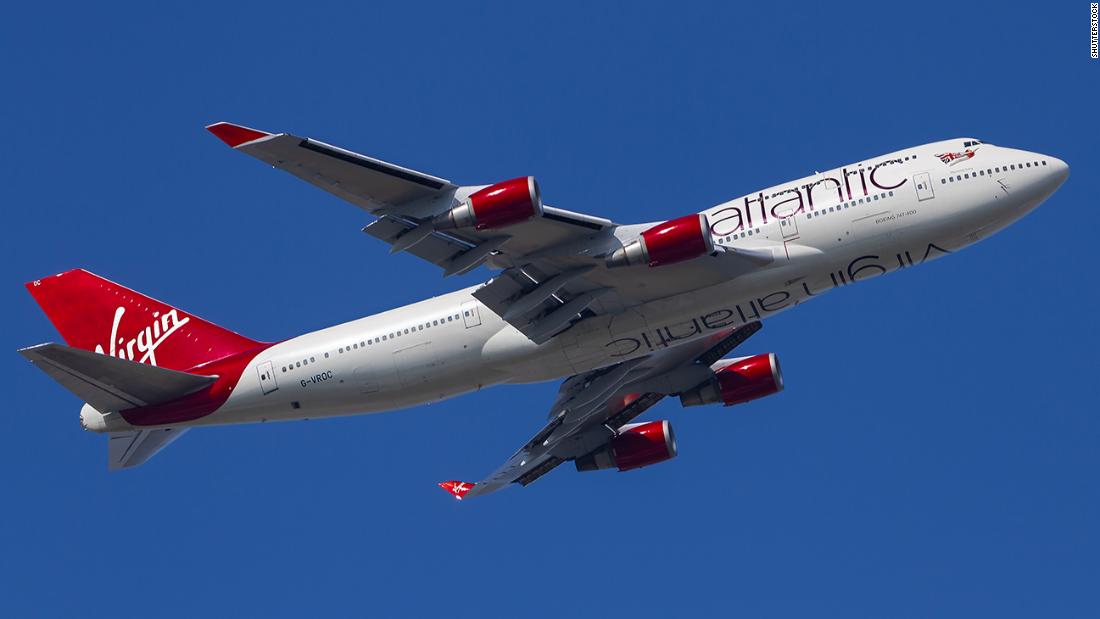 Virgin Atlantic has filed for bankruptcy in the United States as the global airline industry reels from the coronavirus pandemic.

Virgin Atlantic hasn't been immune from the airline industry's pandemic problems. In July, the company received a £1.2 billion ($1.5 billion) rescue deal to keep the airline solvent just days before it was due to resume passenger flights. 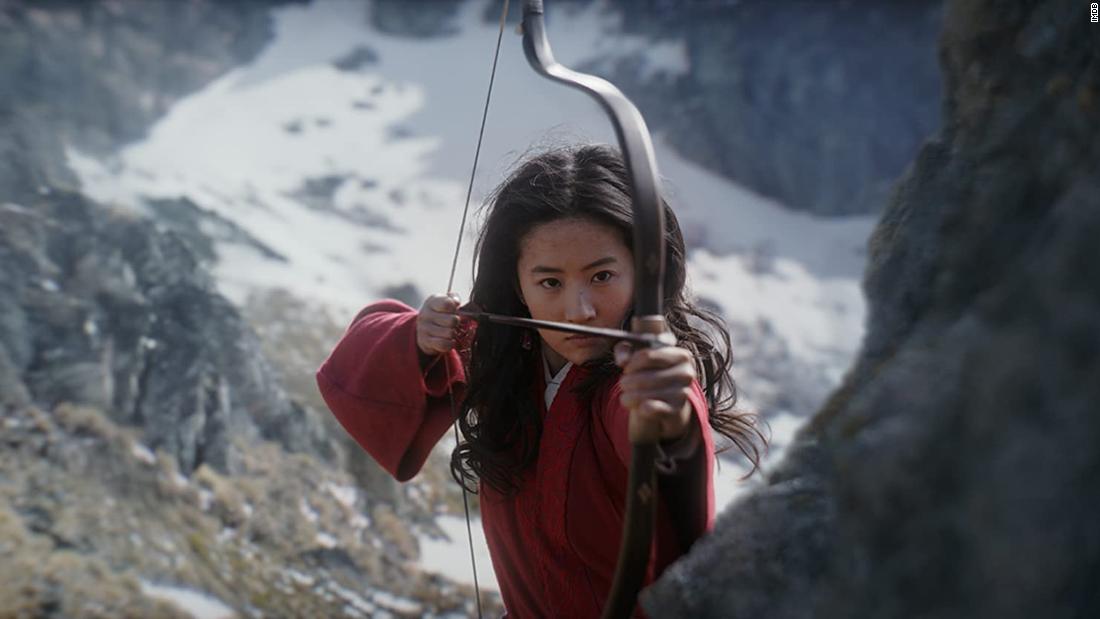 Disney's "Mulan" has been delayed multiple times this year because of the coronavirus outbreak, but audiences will finally be able to see the blockbuster soon.

It just may not be in the theaters.

Disney (DIS) announced Tuesday that the remake of the 1998 animated classic will be heading to Disney+, the company's new streaming service, for an additional fee of $29.99. The film will be available on September 4.

CEO Bob Chapek said the pandemic has forced the company to think of "different approaches" to better serve consumers.

Disney shares were up 6.5% in premarket trading.