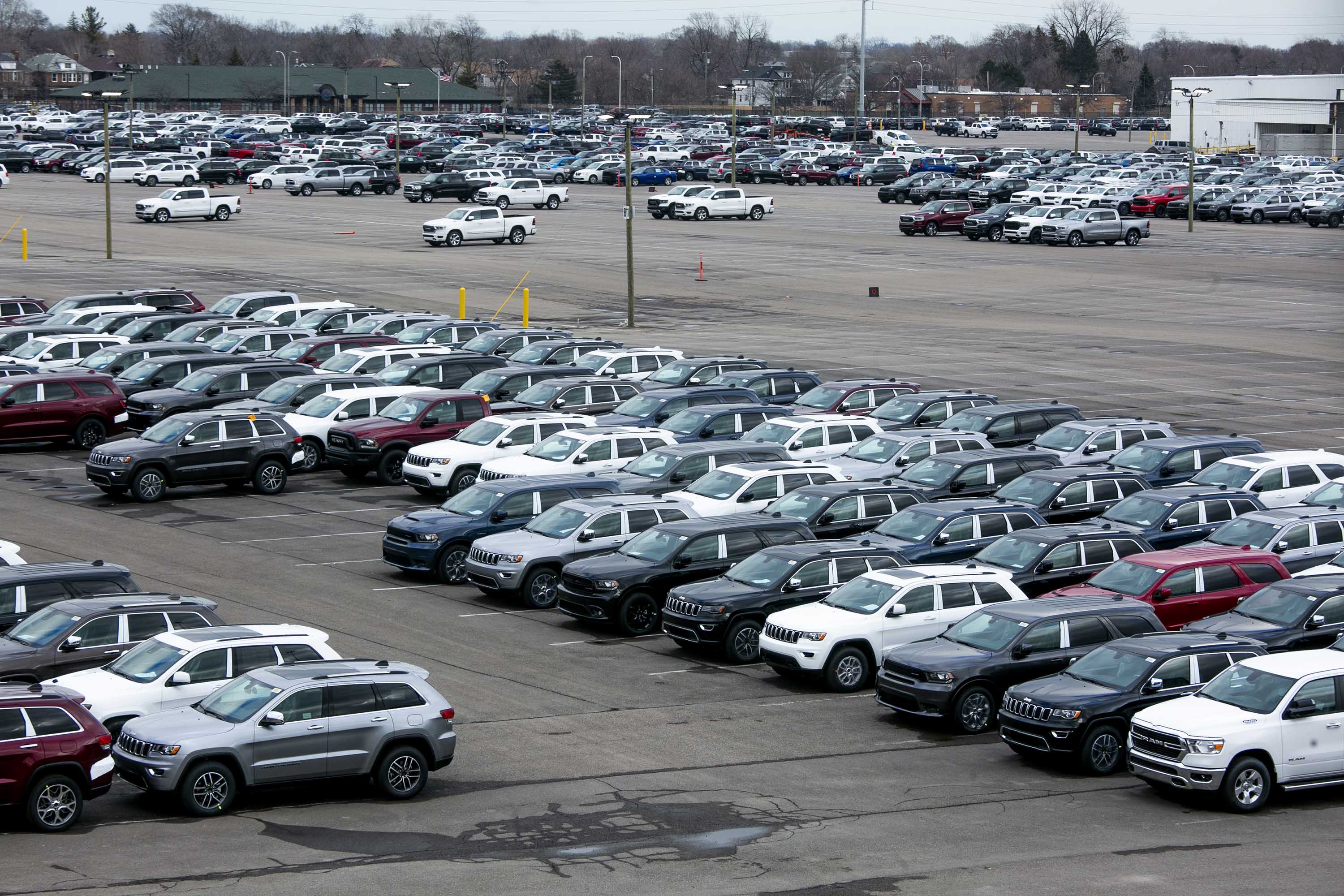 Fiat Chrysler reported sharply lower sales and a 471 million euro ($510 million) loss. But it said it plans to move ahead with its merger of PSA Group, the European automaker that makes Peugeot cars.

Production at its auto plants in Italy and China were down for much of the first quarter, and for the last part of March at its North American plants. But production has restarted in China and at one of its Italian plants, and it said it is "fully prepared to restart production as conditions allow."

It did not give any guidance on second quarter results or even where sales stood in April in its earnings statement. In the first quarter revenue fell 3.9 billion euros, or $4.2 billion, a drop of 16%. Shipments to dealers worldwide declined by 21%.

Shares of Fiat Chrysler were narrowly higher in European trading on the report.

Pfizer (PFE) and BioNTech SE (BNTX) shares rallied in premarket trading after announcing a significant step in trials for a Covid-19 vaccine.

The companies said Tuesday "first participants have been dosed" in the United States following a trial in Germany last week.

Roughly 360 healthy people in two age groups (18-55 and 65-85 years old) will be given the potential vaccine in the clinical trial.

Pfizer CEO said the shortened timeframe for moving from "pre-clinical studies to human testing is extraordinary." If successful, the vaccine could be distributed in the US by the end of the year. 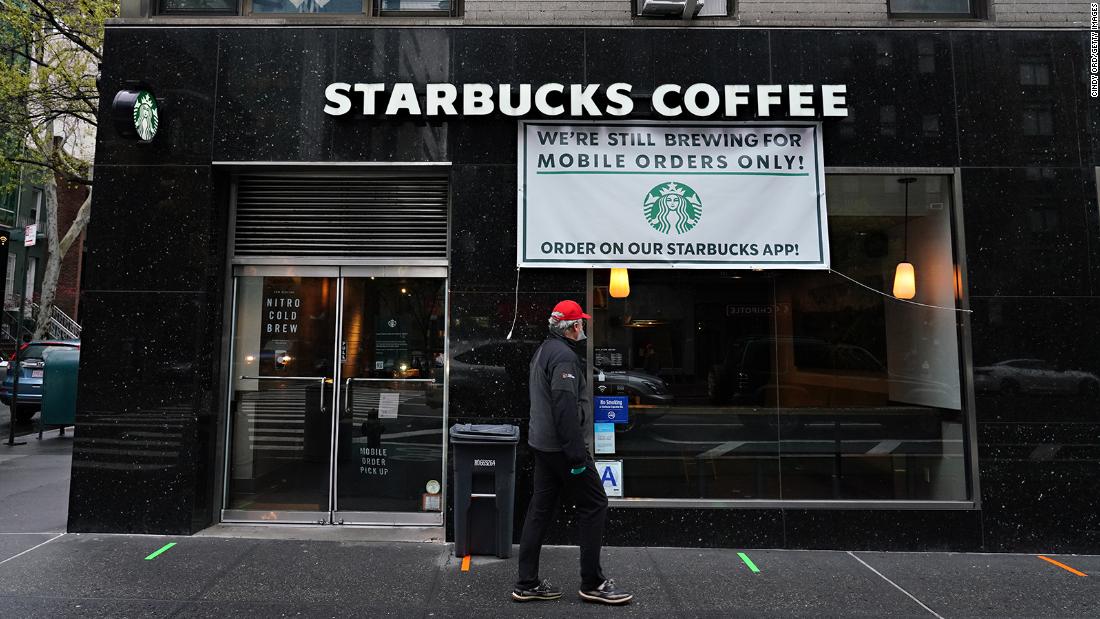 Starbucks (SBUX) said it will have "responsibly reopened" roughly 85% of its US stores by the end of the week following an extended closure spurred by the coronavirus pandemic.

Drive-thru and orders made ahead on its app or Uber Eats will be allowed, but dine-in services have been suspended. It expects 90% of its stores to have reopened by early June.

Starbucks shares rose 3% in premarket trading after the announcement.

Gold's Gym has filed for bankruptcy.

Coronavirus has affected the company "deeply and in many ways," the company said, including the temporary closures of many of its 700 global gyms.

The 55-year-old company said that filing for Chapter 11 will help the it "emerge stronger and ready to grow" and intends to exit bankruptcy by August 1.

Gold's Gym said in a statement that it's "absolutely not going anywhere" and doesn't intend to permanently close any more gyms than the 30 it shuttered last month.

US stock futures are pointing to a higher opening as the economy gets back on its feet following closures because of the coronavirus pandemic.

Stocks ended slightly higher Monday after starting the session in the red. 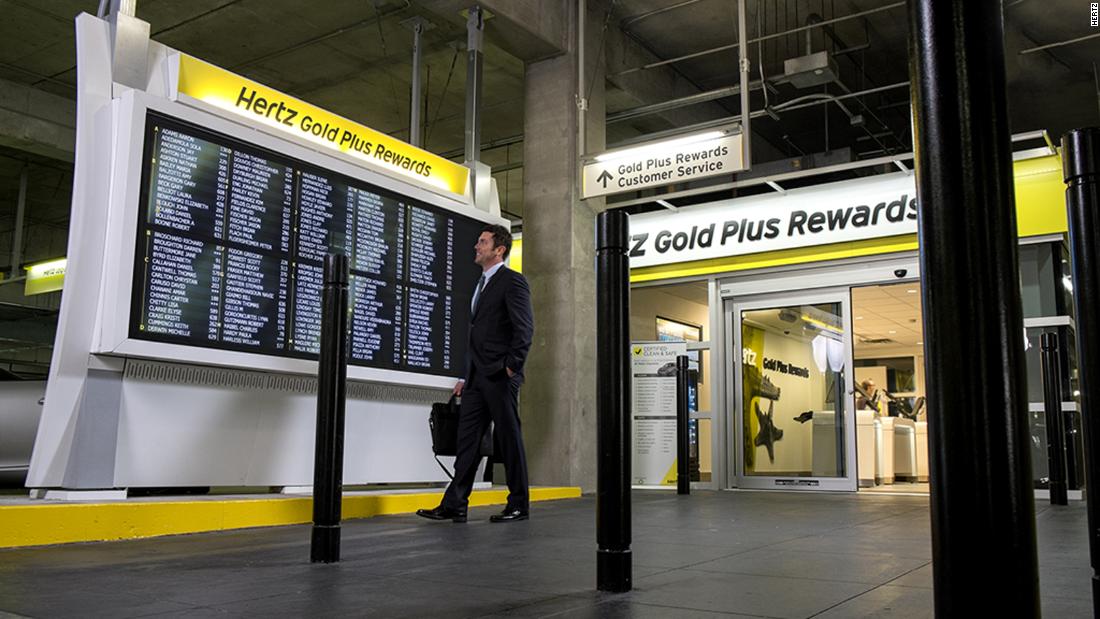 Car rental giant Hertz (HTZ) tumbled roughly 25% in premarket trading after a report that it's prepping for bankruptcy.

The Wall Street Journal reported late Monday that Hertz hired an "additional adviser" to help guide it through bankruptcy. The company, which has $17 billion in debt, missed a lease payment last week, according to the newspaper.

Shares of Hertz will be down more than 100% for the year if the premarket losses hold. 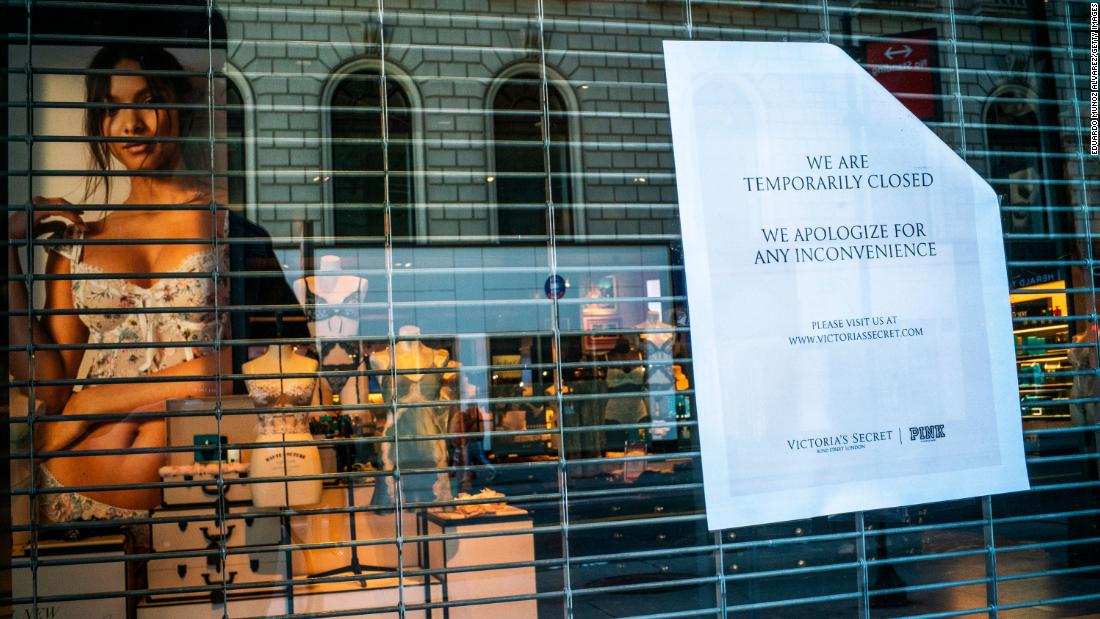 "As part of L Brands' strategy, the company remains committed to establishing Bath & Body Works as a pure-play public company," and is preparing for Victoria's Secret to operate as a separate company, L Brands said in a news release.

The deal was already in jeopardy after Sycamore Partners informed Victoria's Secret parent company L Brands of its decision to pull out of the agreement last week. 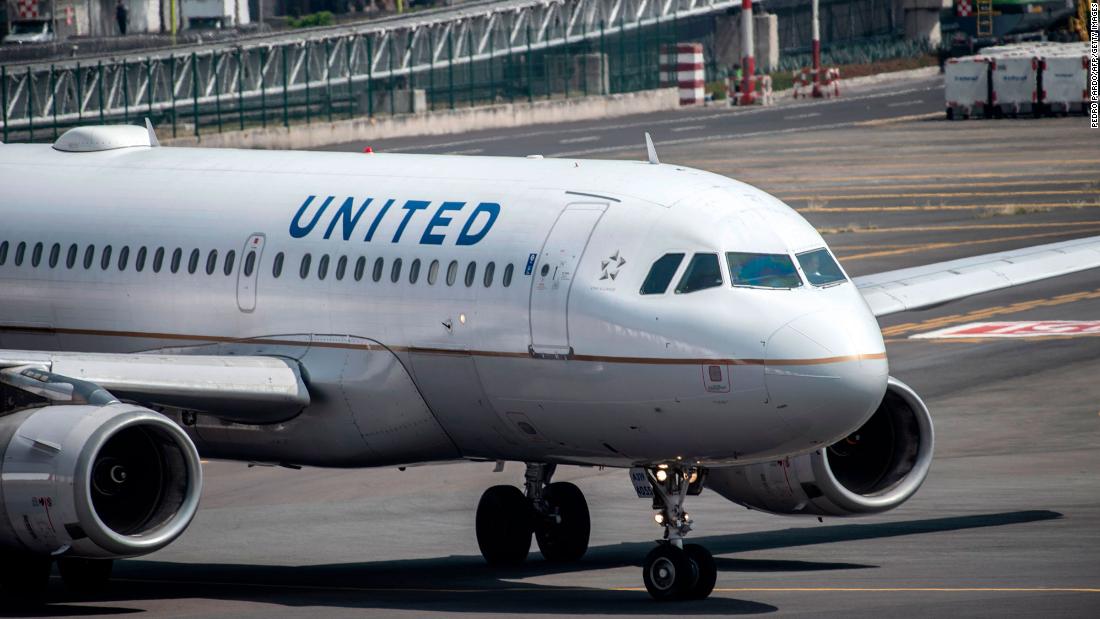 A top executive at United Airlines (UAL) is telling employees to consider leaving the company voluntarily as it grapples with the consequences of the coronavirus pandemic.

In a memo to some United Airlines staffers, which was obtained by CNN Business, Greg Hart — the company's chief operations officer — said the airline will need to "right size" its workforce.

"You may want to seriously consider if you're in a position to take a voluntary separation," Hart wrote. He added, "You, alone, can decide if a [Voluntary Separation Program] works for you and your family."

Hart said executive salaries have been cut and that the airline is trying to be transparent with its rank-and-file workforce.

The airline is precluded from laying off staff for the next six months under terms of a federal financial assistance package that will provide it with about $5 billion, though it is preparing to cut staff as soon as Oct. 1.