Dow sinks sharply after Trump threatens China with tariffs over coronavirus: May 1, 2020

Our live coverage has ended. You can follow the latest on the stock market here.

Constellation Brands is increasing its ownership stake in the world’s largest cannabis company by market capitalization.

The alcohol company, a subsidiary of Constellation, which distributes such brands like as Corona beer in North America, infused $245 million in Canopy Growth by exercising 18.9 million warrants, the companies announced Friday. The purchase represented a 5.1% share Canopy Growth, and Constellation now owns a 38.6% stake in the Canadian cannabis company.

"While global legalization of cannabis is still in its infancy, we continue to believe the long-term opportunity in this evolving market is substantial," Bill Newlands, Constellation’s chief executive officer, said in a statement.

The transaction comes at a time when Canopy Growth is drastically cutting costs by exiting countries entirely, closing down greenhouses, and laying off more than 750 employees since the beginning of March.

The market fell sharply Friday, erasing Wall Street's gains for the week. Concerns about increased tension between President Trump and China due to the Covid-19 pandemic weighed on stocks. A weak reading on manufacturing in the United States also hurt investor sentiment.

Amazon (AMZN) shares plunged after the company posted weaker-than-expected-earnings while Tesla (TSLA) fell after CEO Elon Musk tweeted that he thought the electric carmaker's stock price was too high. 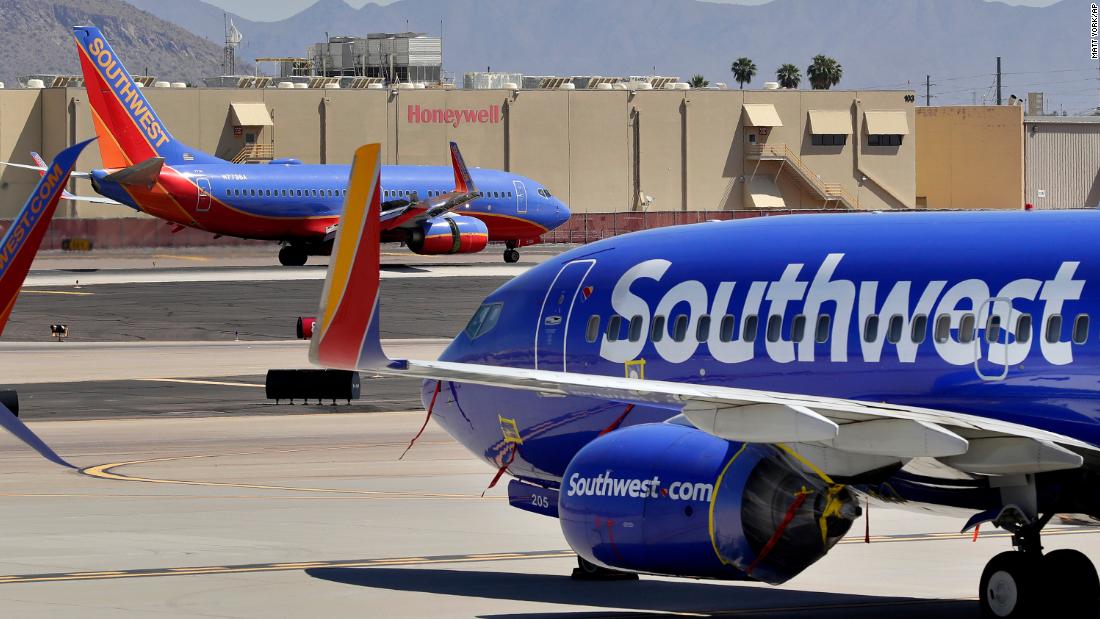 Southwest Airlines announced Friday it sold 80.5 million shares to raise $2.3 billion, the latest move by a US airline to stockpile cash to get through the current crisis.

On Tuesday, the airline reported a loss of $77 billion, excluding special items, the first time it has lost money on that basis in 11 years. And it warned that it expects to burn through $30 million to $35 million a day in the current quarter. Southwest had about $6.8 billion in cash on hand as of April 24, and will receive $1.6 billion in support from the Treasury Department as part of the industry bailout.

Southwest had previously drawn down $3.3 billion in cash available from a previously arranged credit line. It has also raised almost $500 million from a bond offering. But raising cash through an additional stock offering is an unusual move, although United Airlines did so last month when it sold $1 billion worth of shares.

Shares of Southwest lost nearly 7% in trading Friday, although that was still trading above the $28.50 price of the offering.

Profits have been plunging so far this year, and the earnings outlook will not improve any time soon.

Apple (AAPL) refused to  provide any guidance for its next quarter while Amazon (AMZN) disappointed investors by warning that more spending could hurt its bottom line.

According to estimates tracked by research firm FactSet, analysts now are forecasting that earnings for S&P 500 companies will plummet 17.8% this year compared to 2019. Here's a breakdown of how ugly it will be for each quarter.

Wall Street is hopeful that things will improve next year. Analysts are currently expecting a 25.1% rebound in earnings for 2021.

But keep in mind that Wall Street has been consistently wrong about how bad the coronavirus will cripple demand. In mid-March, Wall Street was still predicting healthy increases in earnings for the third quarter and fourth quarter. Only a few weeks ago, analysts still were forecasting a slight increase in fourth quarter profits.

Analysts have little to work with when compiling estimates, since most companies are suspending their outlooks. Investors may find it safest to ignore what analysts have to say about profits for now. 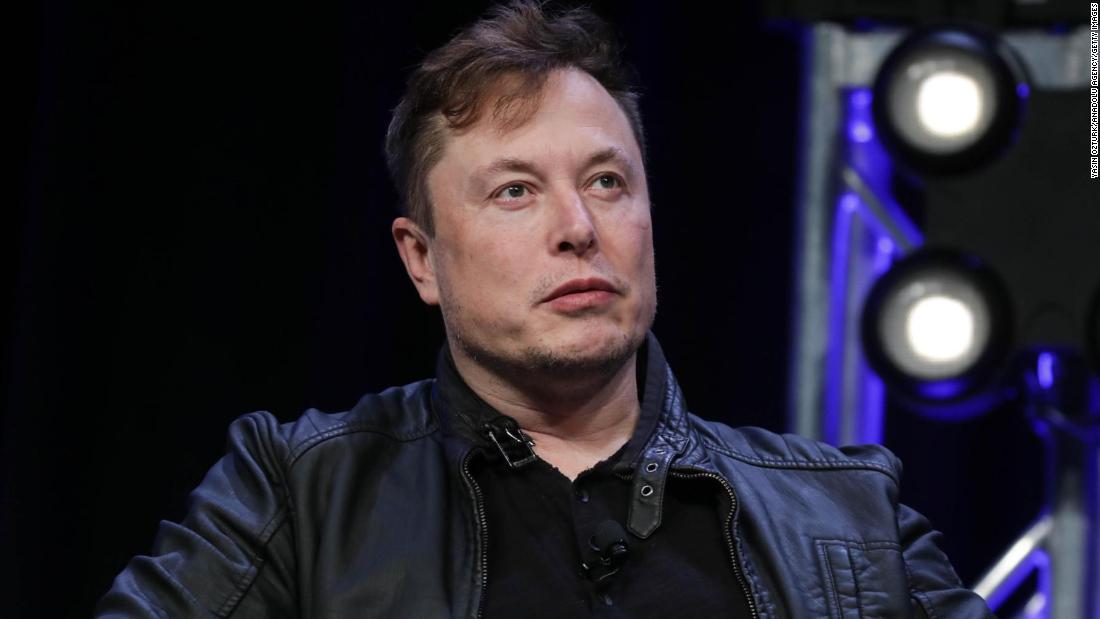 By midday, the stock was down nearly 9%.

The Dow was down nearly 600 points -- about 2.5% -- in midday trading Friday as earnings from oil giants Exxon Mobil (XOM) and Chevron (CVX) weighed on the blue chip average.

The S&P 500 and Nasdaq were faring even worse. Each index fell about 3% -- dragged down by a slide in Amazon (AMZN) following its worse-than-expected earnings late Thursday.

Stocks are off to a rotten start to the month of May after surging in April. In fact, the Dow and S&P 500 both posted their best monthly performance since 1987 -- leading some to question if the market rallied too far too fast.

But it's been a choppy week on Wall Street. The Dow, S&P 500 and Nasdaq are now down slightly over the past five days -- despite big pops on Monday and Wednesday. Investors are once again nervous that the US economy -- and corporate profits -- may remain weak for the foreseeable future due to the Covid-19 pandemic. 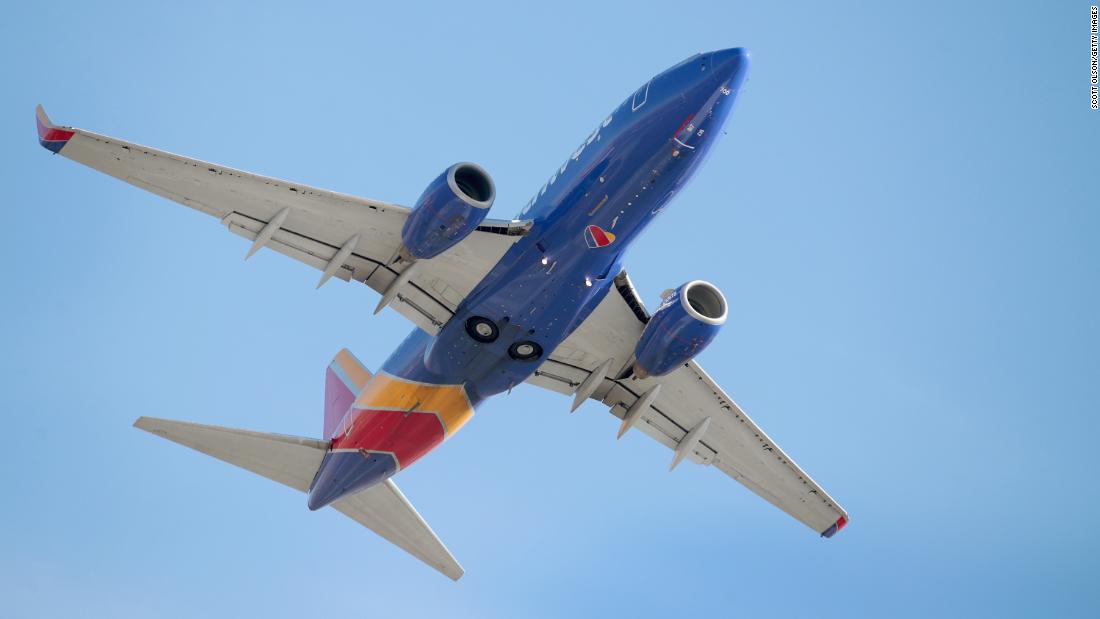 Southwest Airlines (LUV) is making several changes because of the coronavirus pandemic.

Beginning May 11, the airline will require passengers to wear masks or face coverings on its flights. Southwest will have masks available if customers don't have one. The changes follows other major US carriers who implemented similar policies this week.

It's also limiting the number of seats that can be booked on flights. Southwest said passengers can still pick their own seat and they won't be "blocking seats or directing seating." Also, the number of people in a boarding group will be capped at 10. 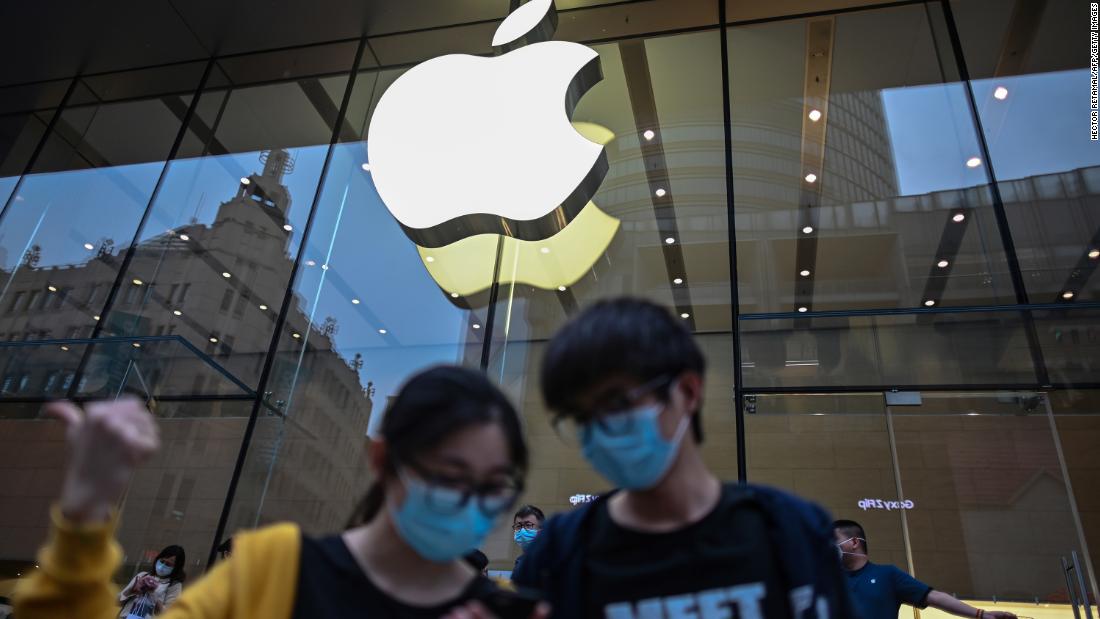 Apple shares were up about 1% in late morning trading Friday, bucking the downward trend for the broader market and fellow FAANG stock Amazon.

Apple (AAPL), like Amazon (AMZN), reported earnings after the closing bell Thursday. And while Amazon posted a profit that missed forecasts, Apple's numbers were strong across the board.

Sales and earnings topped Wall Street's estimates, despite an expected drop in China revenue. Apple also said it planned to use some of its $192.8 billion in cash to boost its dividend and share buyback program.

The only real negative? CEO Tim Cook declined to provide an outlook for the current quarter, citing "the lack of visibility and certainty in the near-term" as a result of the Covid-19 outbreak.

But it seems that Wall Street is prepared to forgive the company for that. Needham analyst Laura Martin cited the strong growth in Apple's services revenue as a key reason why she still likes the company.

And Synovus Trust portfolio manager Daniel Morgan noted that the decision to repurchase more stock is a major plus. He estimates that each $15 billion to $20 billion in buybacks will boost earnings by an additional $1 a share.