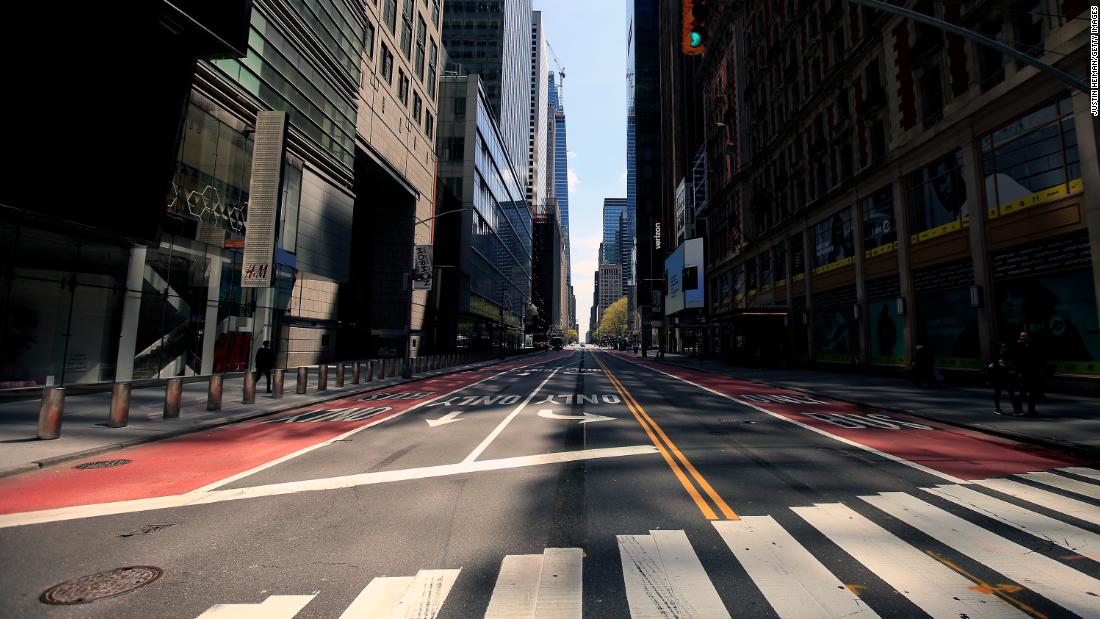 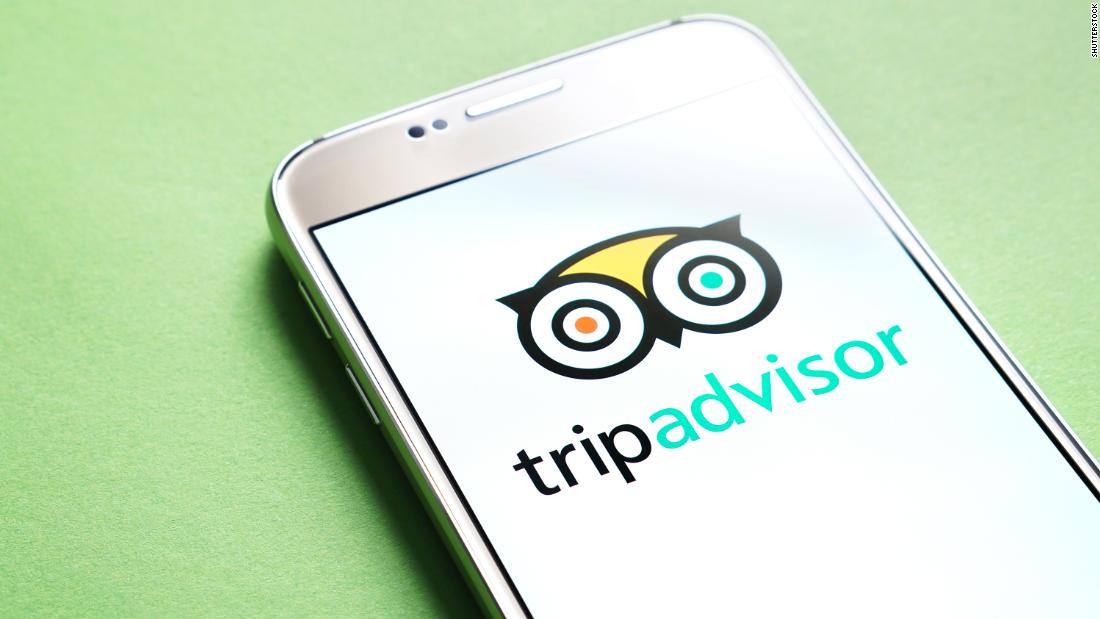 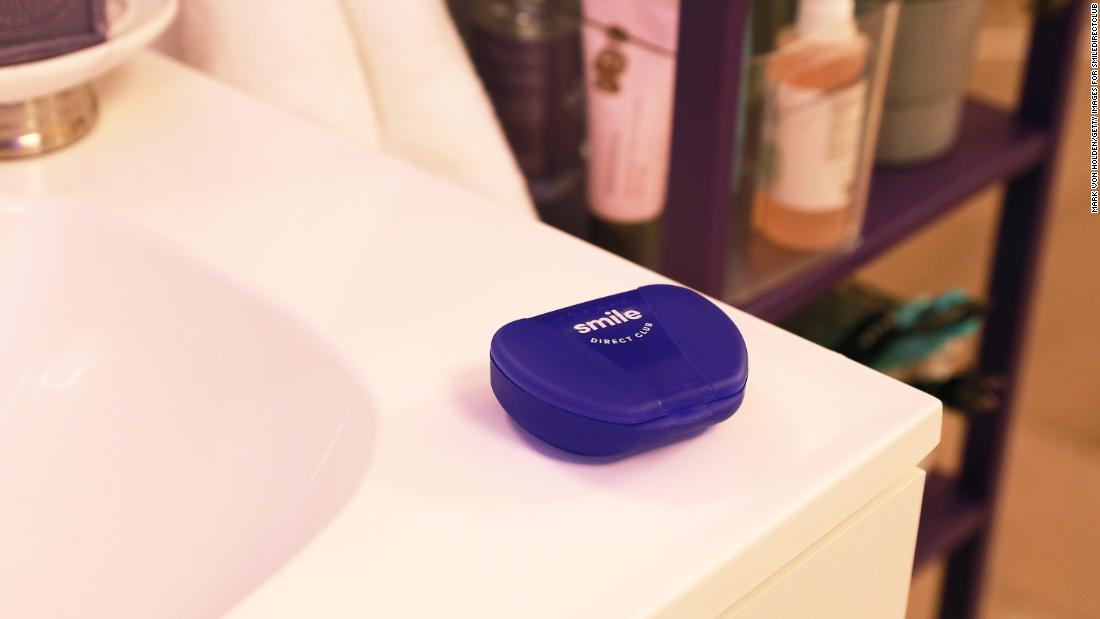 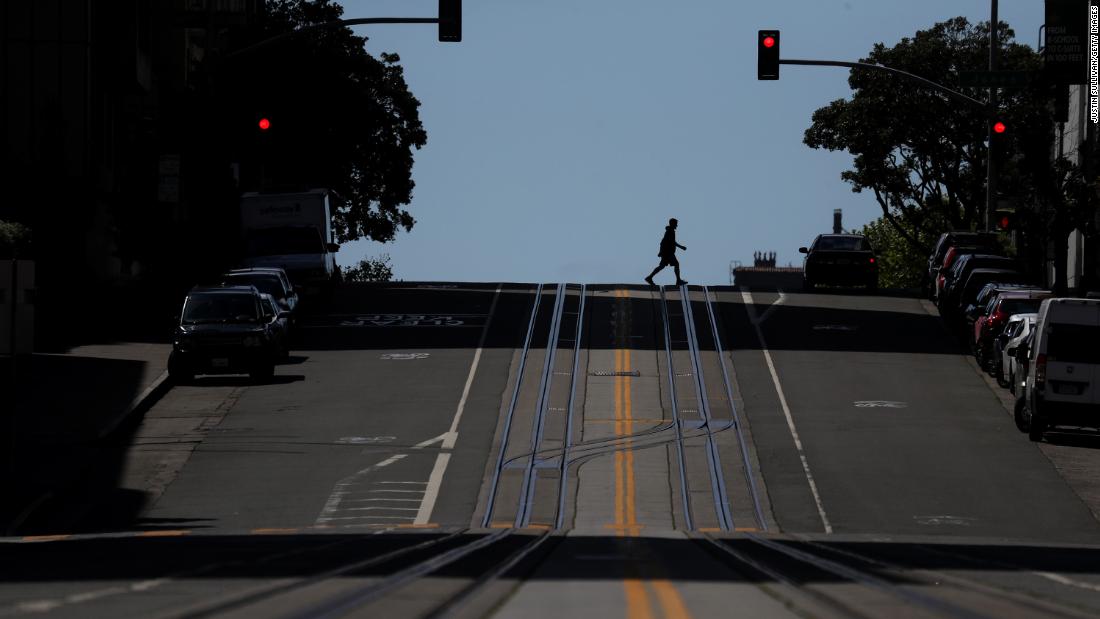 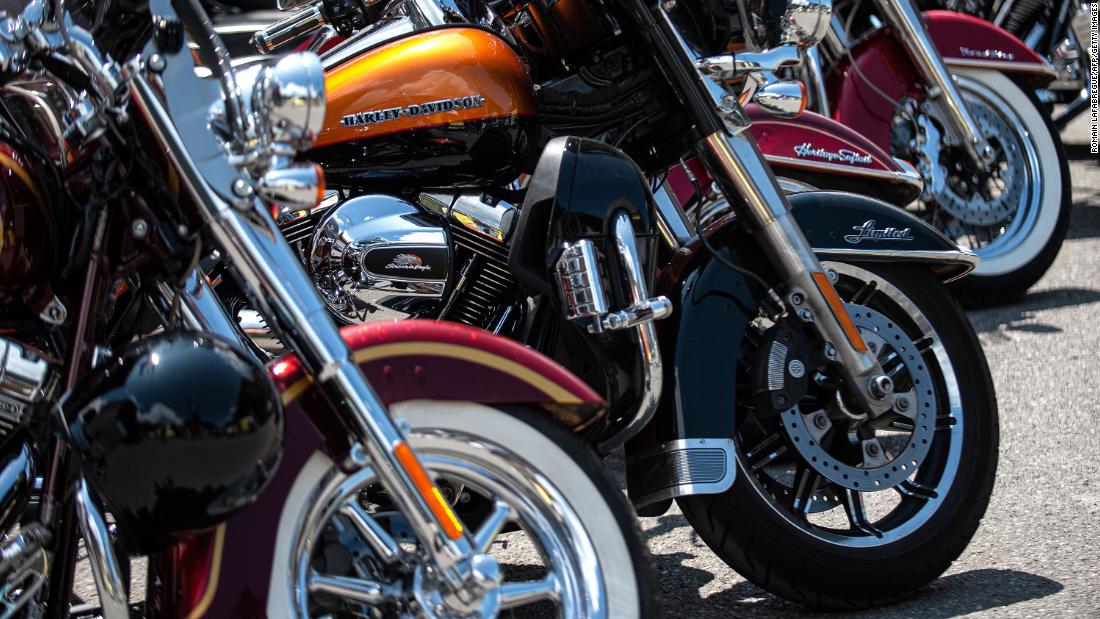 That optimistic open didn't last long. An hour and a half into the trading day, stocks have given back all their gains.

The Nasdaq Composite led losses, down 0.9%.

The Dow is still holding up the best. The index was last flat after briefly turning red. At its high, it was up 378 points.

Investors will have a lot to digest this week. With a string of company earnings plus important economic data including first-quarter GDP and a fresh look at jobless claims waiting in the wings, this week could go all sorts of ways. 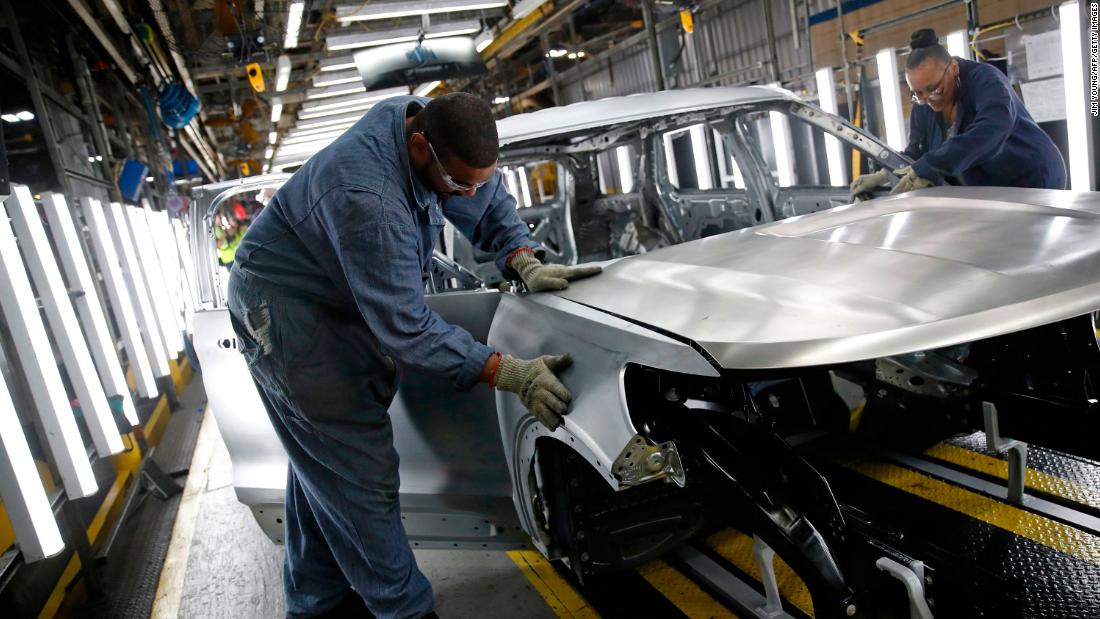 The big three automakers – General Motors (GM), Ford (F) and Chrysler (FCAU)— have floated May 18 to the United Autoworkers Union as a possible date to restart some production in the US, according to a person familiar with discussions.

The date is a rough timeline for the automakers to meet satisfactory safety protocols for workers but could shift based on whether or not the companies meet appropriate safety standards and if suppliers are able to deliver parts and product, said the person with knowledge.

A return to work date is also contingent on pressure from union members from both sides – those who want to go back to work as soon as possible and those who are awaiting stringent safety protocols, added the source.

The United Autoworkers Union said a firm date has not yet been set but "the focus on any date would be in the best interest of the health and safety of our members, family and community," said Brian Rothenberg, a UAW spokesperson.

The May 18 date is a "reasonable target" added a second person familiar with plans but that "it’s a multi variable equation — supply base, NAFTA countries, UAW, and state governments," said the source.

The automakers’ US plants have been closed since March after fears of Covid-19 spreading among workers, who work in close proximity to one another. The three automakers would not comment on an official restart date of production.

"Ford has not yet determined when it will resume production in its North American plants. We are continuing to assess public health conditions, government guidelines and supplier readiness to determine when the time is right to resume production. Meanwhile, Ford and the UAW continue working closely on initiatives to keep the workforce safe when we do restart our plants,” said the company in a statement.

A stay-at-home order for Michigan is in place until May 15 which would be a reason why people are looking at May 18, said a source close to the union. "UAW members would balk if they had to return to work before the official stay-at-home order was lifted," added the source.

"It is important that our employees feel confident that all precautions have been taken to ensure our facilities are safe, secure and sanitized when production resumes. In light of the updated state stay in place orders, the Company is re-evaluating its plans to resume its North American operations and will communicate new restart dates in due course,” said Chrysler in a statement.

The Wall Street Journal was the first to report the May 18 date.

American consumer confidence deteriorated further in April after taking an initial hit in March, according to data from the Conference Board.

Consumer's assessment of current business and labor market conditions dived to 76.4 from 166.7, marking the largest drop on record. The US jobs market has been taking it on the chin since lockdown measures took hold across the country and 26.5 million people filed for initial unemployment claims since mid-March.

"Consumers’ short-term expectations for the economy and labor market improved, likely prompted by the possibility that stay-at-home restrictions will loosen soon, along with a re-opening of the economy," said Lynn Franco, senior director of economic indicators at The Conference Board.

That said, consumers were less optimistic about their financial prospects, Franco said, and that will have repercussions for the economy, which is heavily reliant on consumer spending.