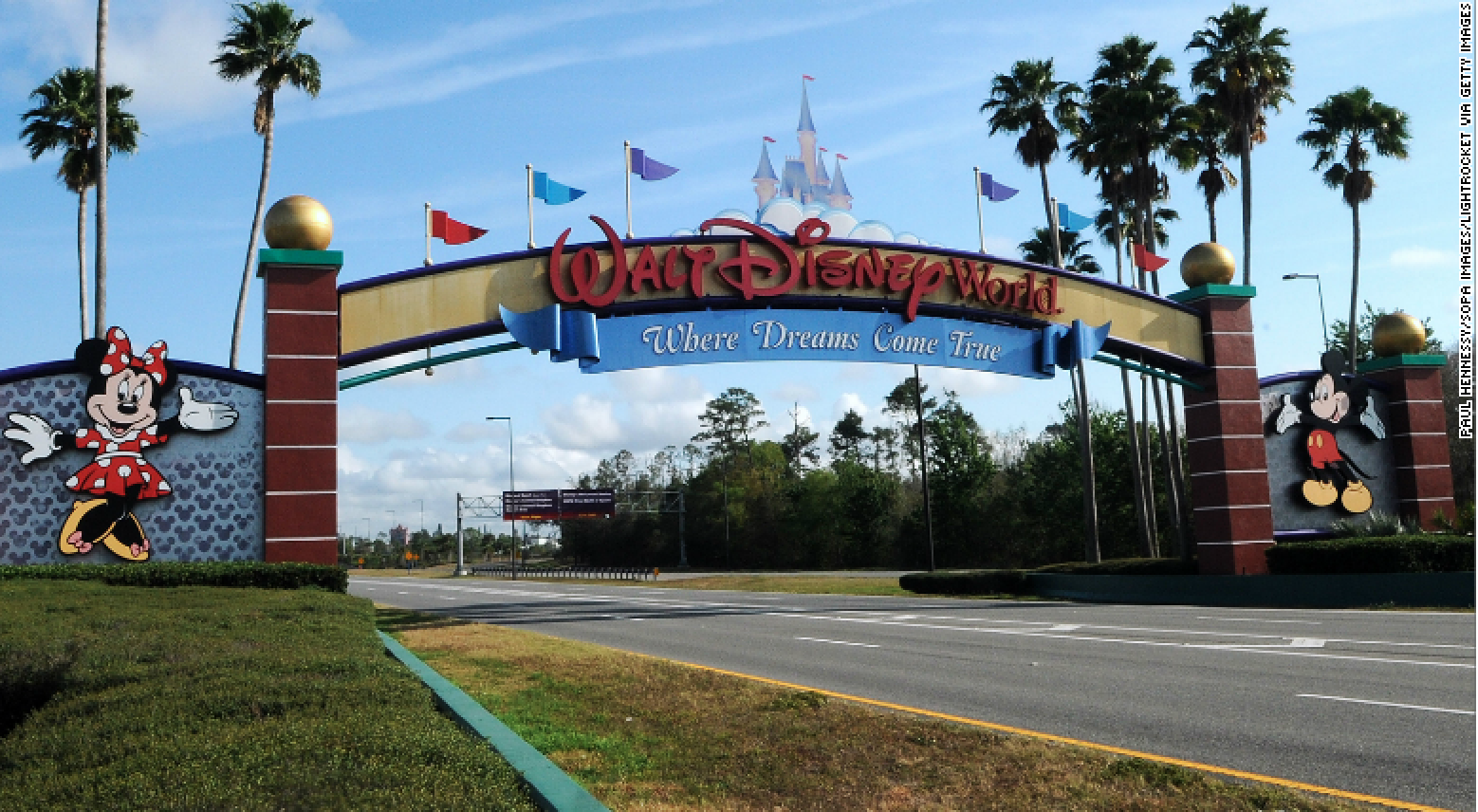 “Its theme parks and film and TV studios remain closed by government-mandated social distancing orders and it's unclear when they will be allowed to reopen,” S&P said in a statement on Thursday.

The credit ratings company downgraded Disney's debt to an "A-" noting that because many of Disney’s businesses “require social interactions,” the outbreak has hit Disney "the hardest of the global media and entertainment companies.”

Disney (DIS) has been significantly exposed to the coronavirus pandemic. Its theme parks around the world have closed, major films have been delayed and live sports, which propel ESPN’s broadcasting, have been put on hold.

Disney has taken steps to manage the financial impact on the company, including executives taking pay cuts and furloughing employees "whose jobs aren't necessary at this time."

US stocks opened slightly higher on Thursday, following yet another bleak look at America’s labor market.

Another 4.4 million people filed for first-time unemployment claims last week, bringing the total of initial claims to 26.5 million over the past five weeks. That’s more than 16% of America’s labor force.

Even so, the stock market has priced in a lot of bad news on the economy already and has reacted little to the record breaking claims numbers of the past weeks. The same holds true today.

The fact that another 4.4 million Americans filed initial unemployment claims last week sent a shudder through the US economy. The stock market barely budged.

Dow futures are pointing to a modestly positive open, up about 75 points.

Why? The market knew the unemployment claims numbers were going to be disastrous -- they were right in line with economists' predictions.

Although some market experts believe investors are underplaying the depth and length of the economic destruction the coronavirus pandemic will bring, others believe the recovery will be quick and strong, and the market's historic plunge into a bear market was overdone.

Only time will tell. Today, the market is choosing to look past historic unemployment in the United States. 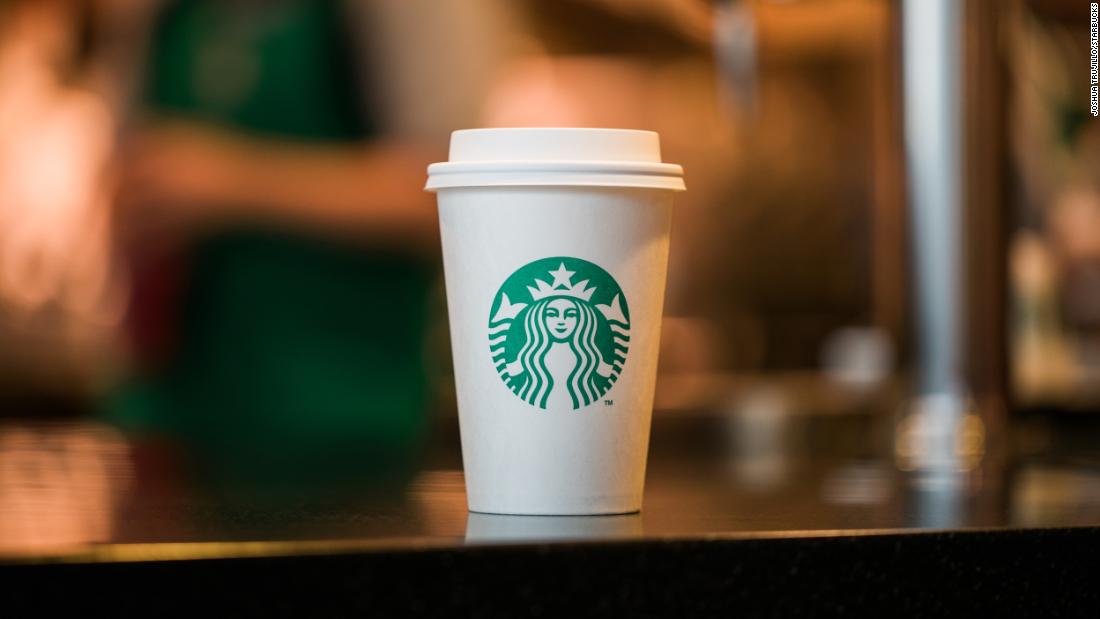 Starbucks (SBUX) has given away more than 1 million cups of coffee to frontline workers working during the pandemic. And it wants to give out more.

The chain is extending a deal that gives police officers, firefighters, paramedics, doctors, nurses, hospital staff and researchers a free tall brewed or iced coffee at Starbucks until May 31.

The offer was originally set to expire on May 3. 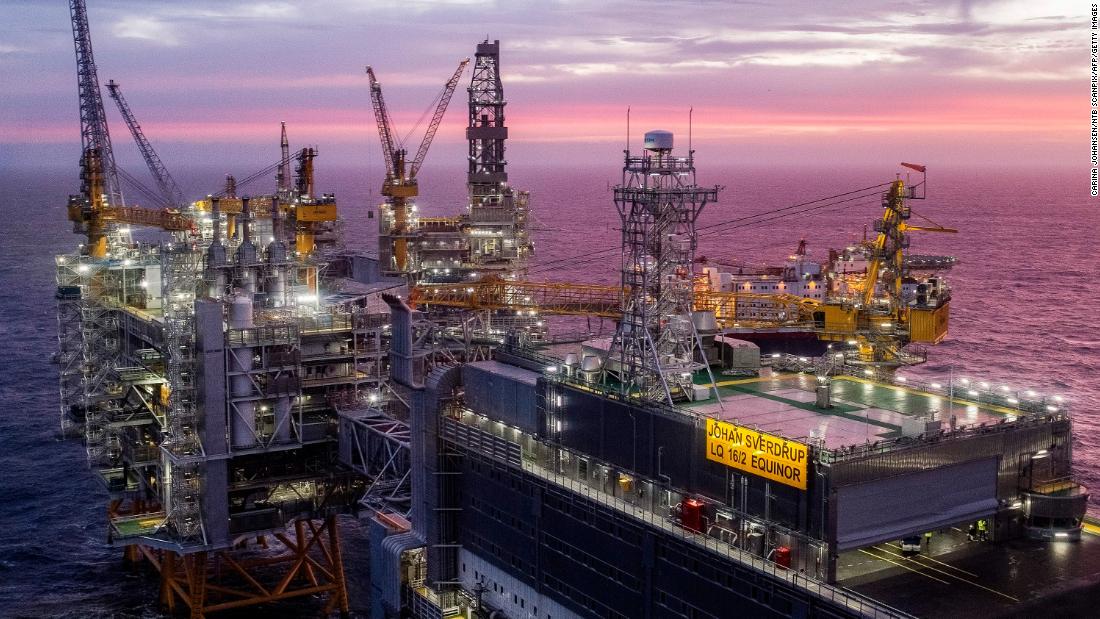 The oil crash has laid claim to at least one major oil company's coveted dividend.

Equinor (EQNR), Norway's oil behemoth, is slashing its dividend by 67% to cope with the historic collapse in oil prices.

That makes Equinor the first of the Big Oil companies to touch its shareholder payouts. ExxonMobil (XOM) and Chevron (CVX), which report results next week, have vowed to defend their dividends.

US oil prices crashed into negative territory on Monday for the first time ever, raising the specter of widespread bankruptcies in the United States. Brent crude, the global benchmark, dropped to a 21-year low.

Equinor, which is majority-owned by the state of Norway, has made a series of moves to deal with the crash, including suspending share buybacks, raising $5 billion of debt and launching a $3 billion cost-cutting plan.

Based on these steps, Equinor said it can be cash flow neutral before capital distributions in 2020 if oil prices average $25 per barrel for the rest of the year.

Another 4.4 million Americans filed for first-time unemployment benefits in the week ended April 18.

In total, 26.5 million people have filed first-time claims since mid-March as the coronavirus pandemic is forcing businesses to close and lay off workers.

Not all of those claims will result in benefits being paid. Some will be rejected because workers did not meet eligibility requirements. Even so, numbers at that level reflect a devastating blow to workers, indicating roughly 16.2% of the US labor force is suffering from layoffs, furloughs or reduced hours during the coronavirus pandemic. 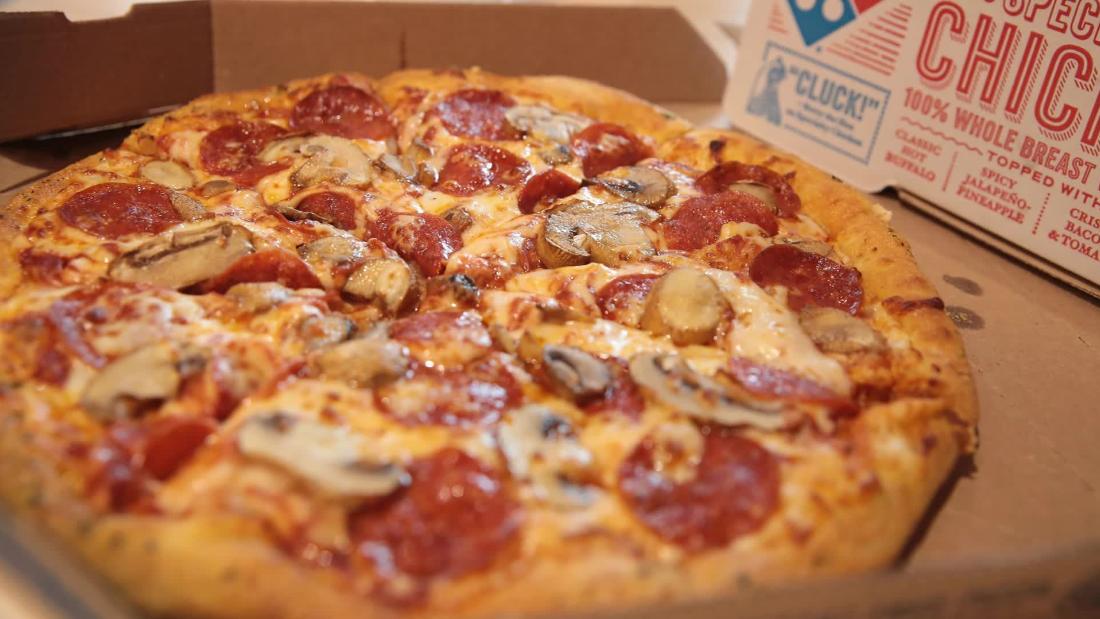 Domino's (DPZ) reported that sales at US restaurants open at least a year jumped 7.1% between March 23 and April 19 according to preliminary estimates, compared to the same period last year.

In the first quarter, that figure was just 1.6% year over year.

"Domino's is in a very strong financial position," CEO Ritch Allison said in a statement discussing the results. "I have great confidence in our people and our ability to manage through this crisis, and I remain optimistic about the long-term potential of the Domino's brand."

But, he noted, the future remains uncertain.

"We don't know how consumer behavior and restaurant purchasing patterns may evolve coming out of this crisis," he said.

The company has pulled its two-to-three year outlook due to those questions, among others.

Economists and investors had been bracing for dismal economic data for April. But the latest readings of the closely watched Purchasing Managers' Index, which surveys senior executives at private sector companies, are gut-wrenchingly awful.

The numbers: The eurozone composite PMI, which tracks activity in the manufacturing and services sectors, hit 13.5 in April, down from 29.7 in March — easily the worst reading since the survey started in 1998.

It's a sign of the extent to which Europe's economy has imploded as shutdowns to prevent the spread of the novel coronavirus hit citizens from Berlin to Paris and Amsterdam. The lowest reading during the global financial crisis was 36.2 in February 2009. Readings below 50 indicate that activity is shrinking.

Welcome to the house of horror," Claus Vistesen, chief eurozone economist at Pantheon Macroeconomics, said in a note to clients. 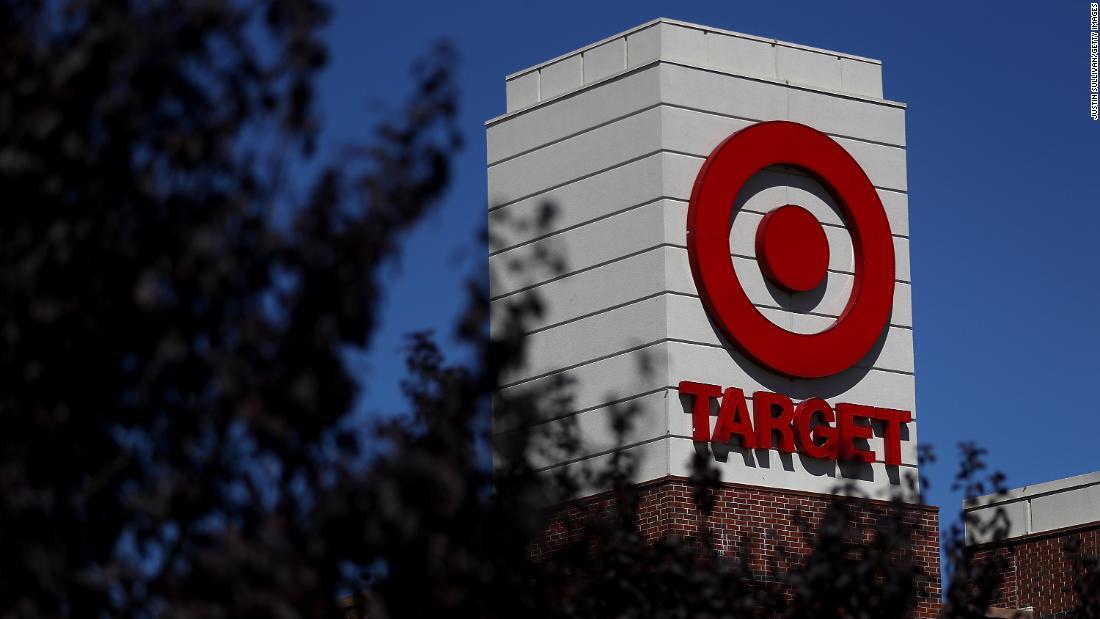 Target (TGT) sales are soaring as people rush to its stores to stock up on necessities during the coronavirus pandemic. The company said Thursday that same-store sales grew more than 7% for the first quarter. It also had 100% growth in digital orders.

Target noticed "significant changes in shopping patterns" in March with apparel sales declining but food, beverage and other essentials increasing sharply. April is following March in being a strong month for the company, with sales increasing 5% compared to last year.