US stocks are mixed as bond yields rise again

US stocks ended in the red on Wednesday, with tech and consumer stocks leading the declines.

On top of that the 10-year US Treasury bond yield is back up again, at 1.47% — or 0.05% higher — around the time of the closing bell. Rising yields on the back of expectations for higher interest rates have been weighing on the market recently.

The tech-heavy Nasdaq Composite closed down 2.7%. 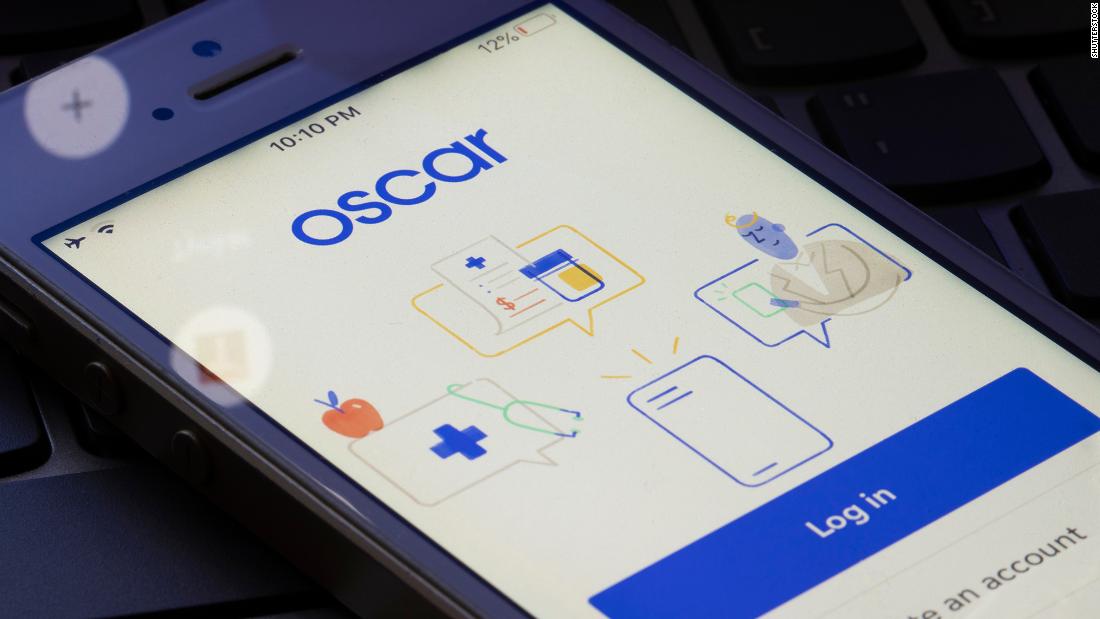 Investors in Oscar Health (OSCR) were probably in a grouchy mood after shares of the Joshua Kushner-backed insurance startup dipped 10% in their first day of trading Wednesday.

But it's not all bad news for Oscar Health — or Kushner, whose brother Jared is married to Ivanka Trump.

Despite the first day's stock slide, Oscar Health still raised $1.4 billion from the sale of shares. Demand was strong enough before the IPO that Oscar Health raised both the price range and the size of the deal before settling on an offering of 37 million shares at $39 a pop.

Profits fell slightly at Fiat Chrysler in its final year as an independent company before being merged with PSA Group in January, but members of the United Auto Workers union still did better than they did in 2019.

That's more than twice as much as the $3,625 paid to UAW members at Ford, though it trails the $9,000 average payment to members at General Motors.

Overall, Fiat Chrysler, which is now part of the combined automaker named Stellantis, reported 2020 earnings of 1.9 billion euros, or $2.2 billion, excluding special items, down 57% from 2019. Net income came to only 24 million euros, essentially breaking even. Global sales fell 22% to 3.4 million vehicles due to the pandemic, although sales rebounded by the fourth quarter to basically match year-earlier sales.

But there was a 20% decline in earnings in its North American unit, which is used to calculate UAW profit sharing.

The full-year results for the former Fiat Chrysler were slightly better than Wall Street forecasts and company's earlier guidance. But the fact that the merger was completed in January reduced the attention given to the pre-merger results at either Fiat Chrysler or PSA Group

Stocks are mixed today but they're still near their all time highs.

"We're seeing momentum about getting vaccines distributed, we're seeing more stimulus coming online," but there are concerns that too much of a good thing could lead to a jump in prices, according to Laura Kane, UBS Global Wealth Management's head of Americas thematic investing.

Over the past several weeks, worries that a sudden inflation spike could force the Federal Reserve to hike interest rates sooner than expected have led to a rise in US Treasury yields. This in turn weighed on stocks.

But not so fast.

That said, not all sectors would perform well in an environment where interest rates will eventually go up.

Tech did very well in last year's low-interest rate environment, for example, Kane said, but that might not continue. Cyclical and more value-oriented sectors, such as consumer companies, should be at an advantage this year.

Despite sitting near its all-time highs, the market as a whole isn't overvalued, Kane said.

The pandemic has changed live sports, but it didn't change how much people want to bet on it.

FanDuel parent Flutter (PDYPF) reported a 42% increase in sports revenue for 2020, for example.

"We see a number of years of growth ahead for us," said FanDuel CEO Matt King on the CNN Business digital live show Markets Now.

While sports betting is not yet legal in every state, notable exemptions include California Florida and Texas, and King remains confident about FanDuel's outlook in the current market.

States also understand that betting must to be governed by common sense legislation and can be a source of taxes, he said.

It's been a wild few weeks for Bitcoin. The cryptocurrency is up 8.4%,to $51,414 today. And the rally isn't over yet, William Quigley, co-founder of cryptocurrency-focused investment fund Magnetic.

Over the next "12 to 18 months [after Bitcoin halves], Bitcoin can go up between 300% and 500%," Quigley told Alison Kosik on the CNN Business digital live show Markets Now. "We're about halfway through the midpoint halving."

Bitcoin halving refers to the process that cuts the reward to mine Bitcoin in half. That last occurred in May 2020.

By my judgement we have room to go a lot further," Quigley added.

As for corporate America, perhaps most prominently Tesla (TLSA), becoming more interested and invested in Bitcoin, Quigley says "it's huge." For company financial officers and treasurers the cryptocurrency is a great inflation hedge as well, he added. "By the end of the decade all economies in the world will have tokenized their currency. There are really no drawbacks, only benefits, to do this." He added, however:

I don't think bitcoin will ever be a consumer mass-market payment mechanism. But it's a store of value," Quigley said.

Economists predict another 750,000 workers filed for first-time benefits last week. That would be an increase from the 730,000 claims filed the week before.

Continued jobless claims— meaning claims filed for at least two weeks in a row — are expected at 4.3 million, down from 4.4 million in the prior week.

The Labor Department's jobless claims report is published every Thursday at 8:30 am ET. 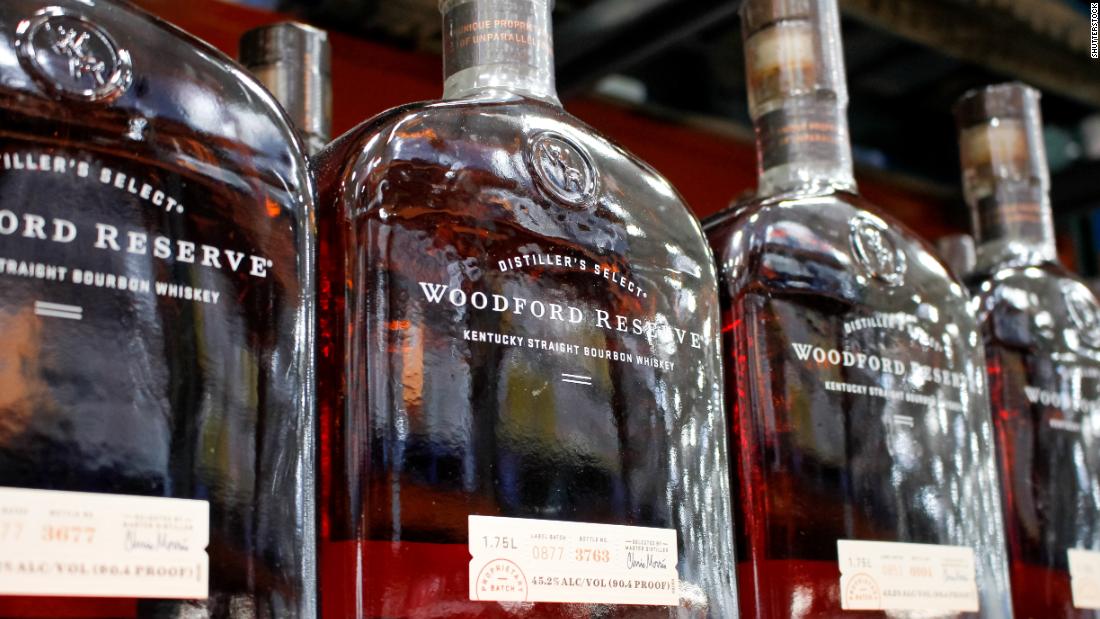 People stuck at home during the pandemic continue to find comfort in expensive alcohol.

Brown-Forman, the owner of the Jack Daniel's whiskey brand, said in its most recent earnings report Wednesday that sales of premium bourbon soared.— even as drinkers ordering booze through delivery apps like Drizly aren't buying as much classic Jack.

Brown-Forman (BF.B) noted that sales of pricier bourbon brands such as Woodford Reserve and Old Forester have surged 18% so far this fiscal year compared to a year ago.

But sales of the classic Jack Daniel's brand were down 2%, despite offering trendy flavors like honey, cinnamon and apple to go along with the traditional Tennessee whiskey.

"Premiumization remains a trend as consumers continue to treat themselves to everyday luxuries," said Brown-Forman chief financial officer Jane Morreau during a conference call with analysts.

It's lunchtime and the stock market looks choppy.

The three major indexes are mixed, with energy and financials shares up and technology and consumer stocks down.

The Nasdaq Composite is down 1.1%.