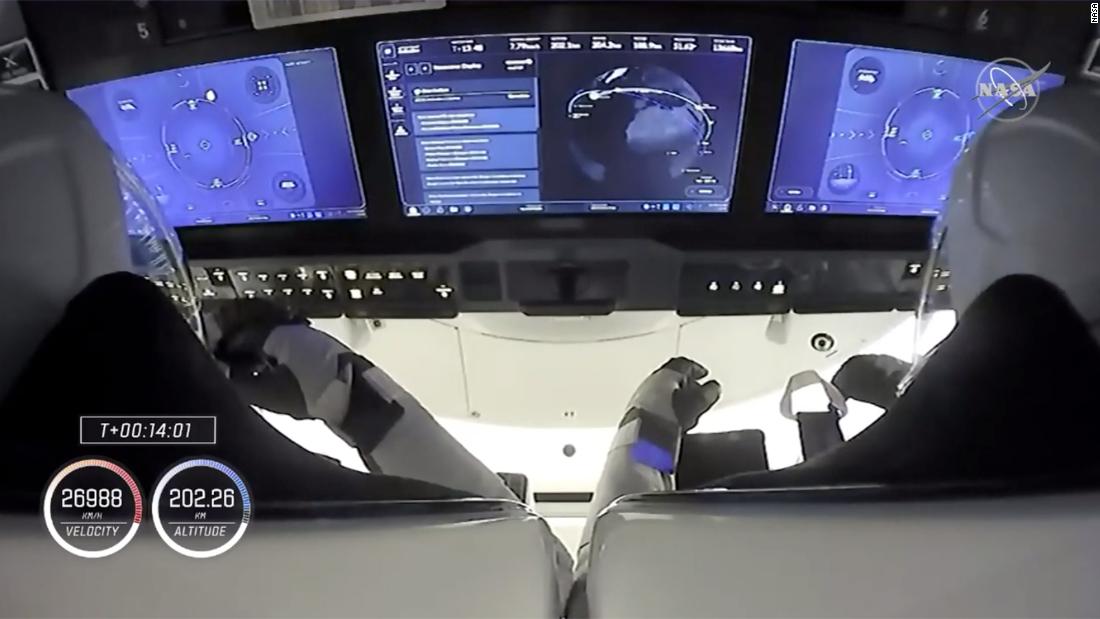 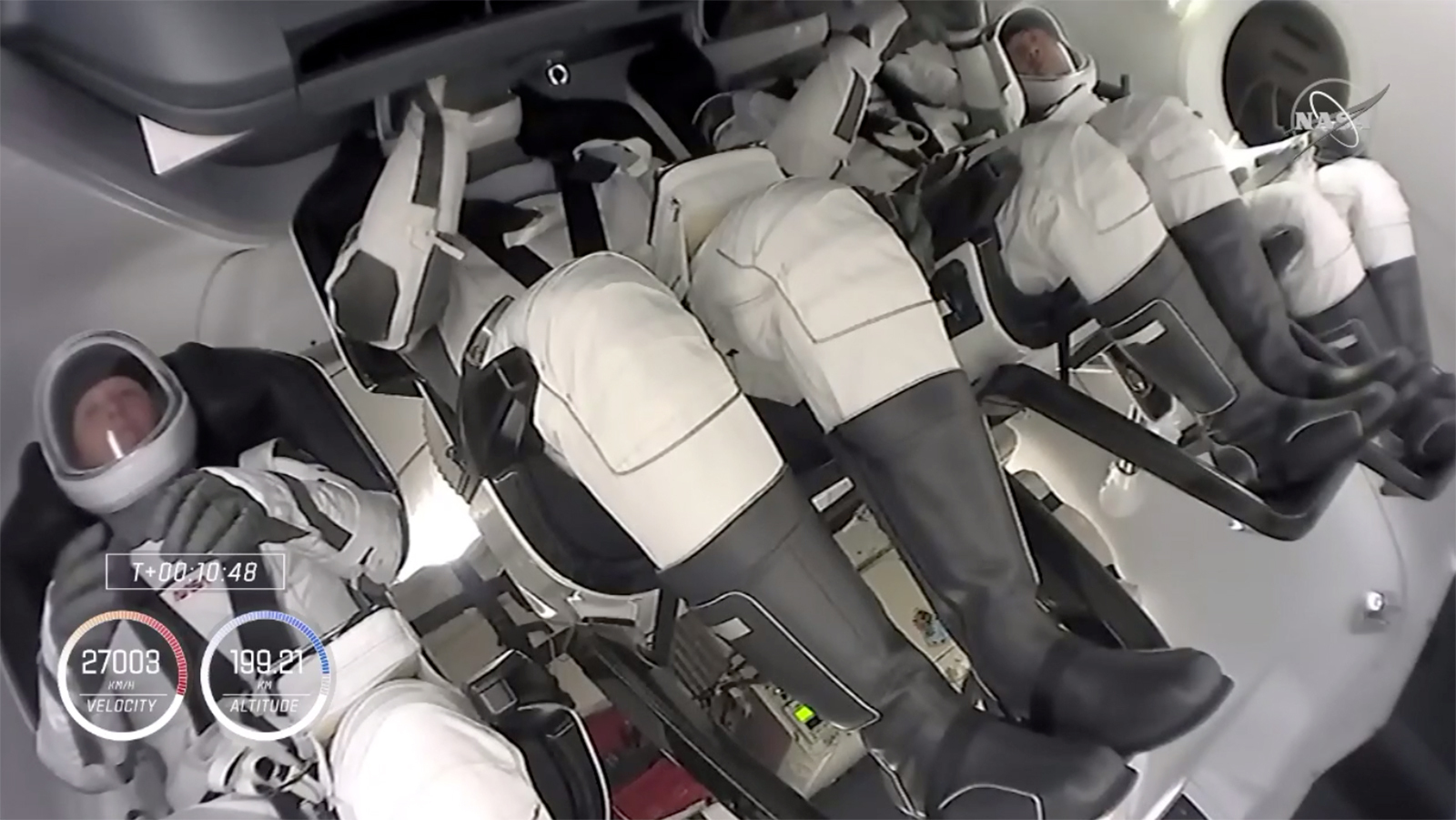 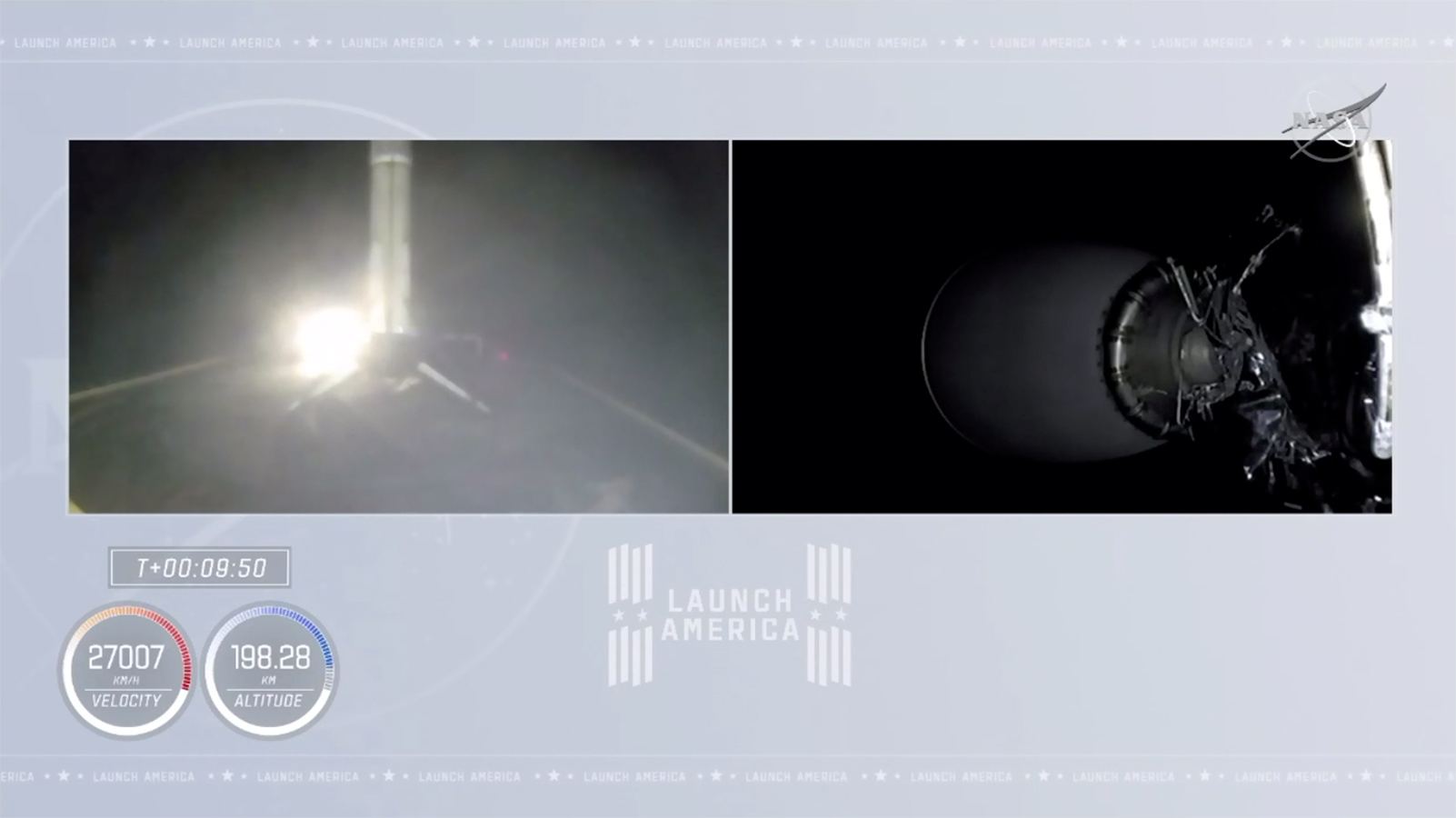 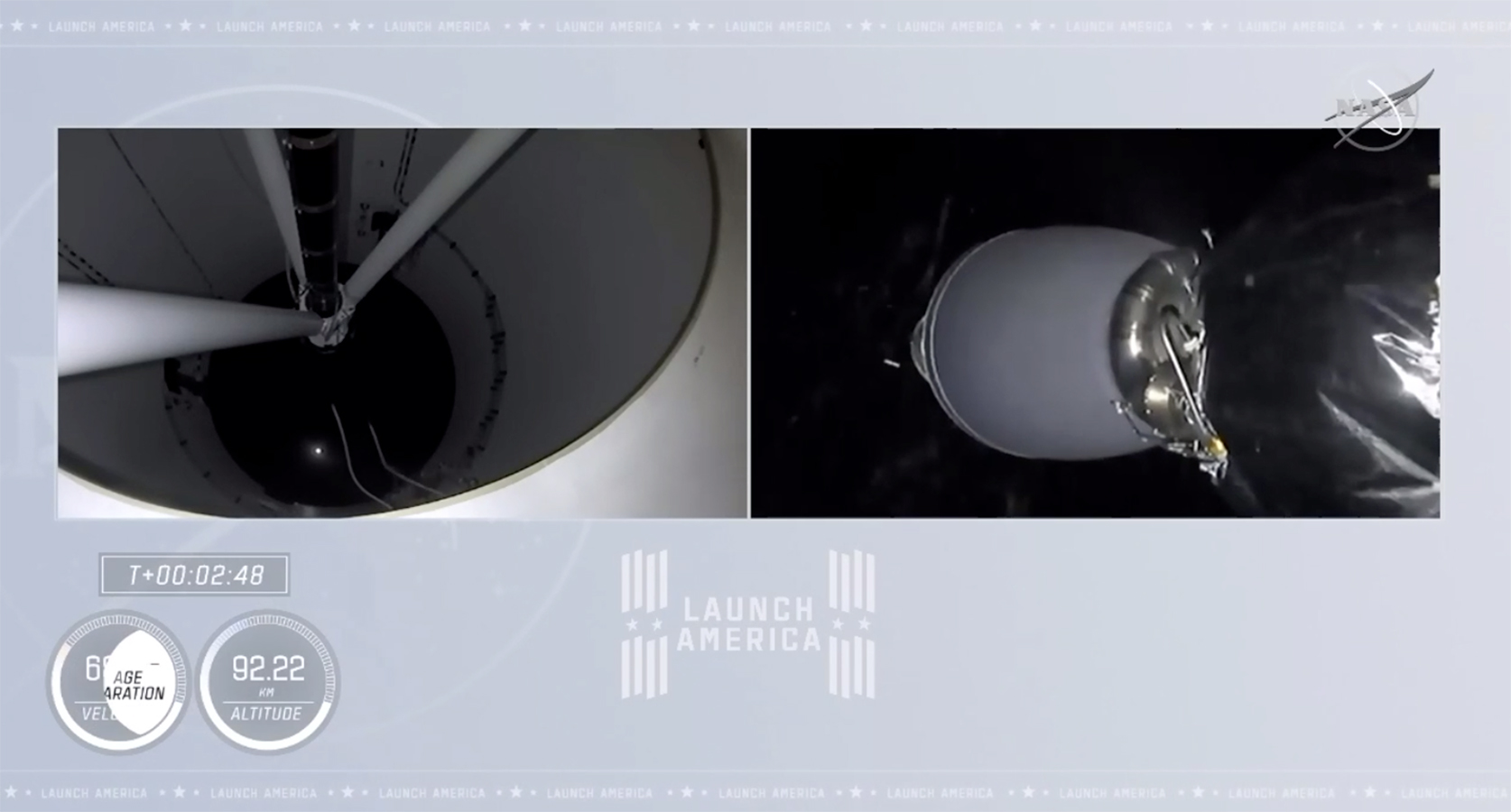 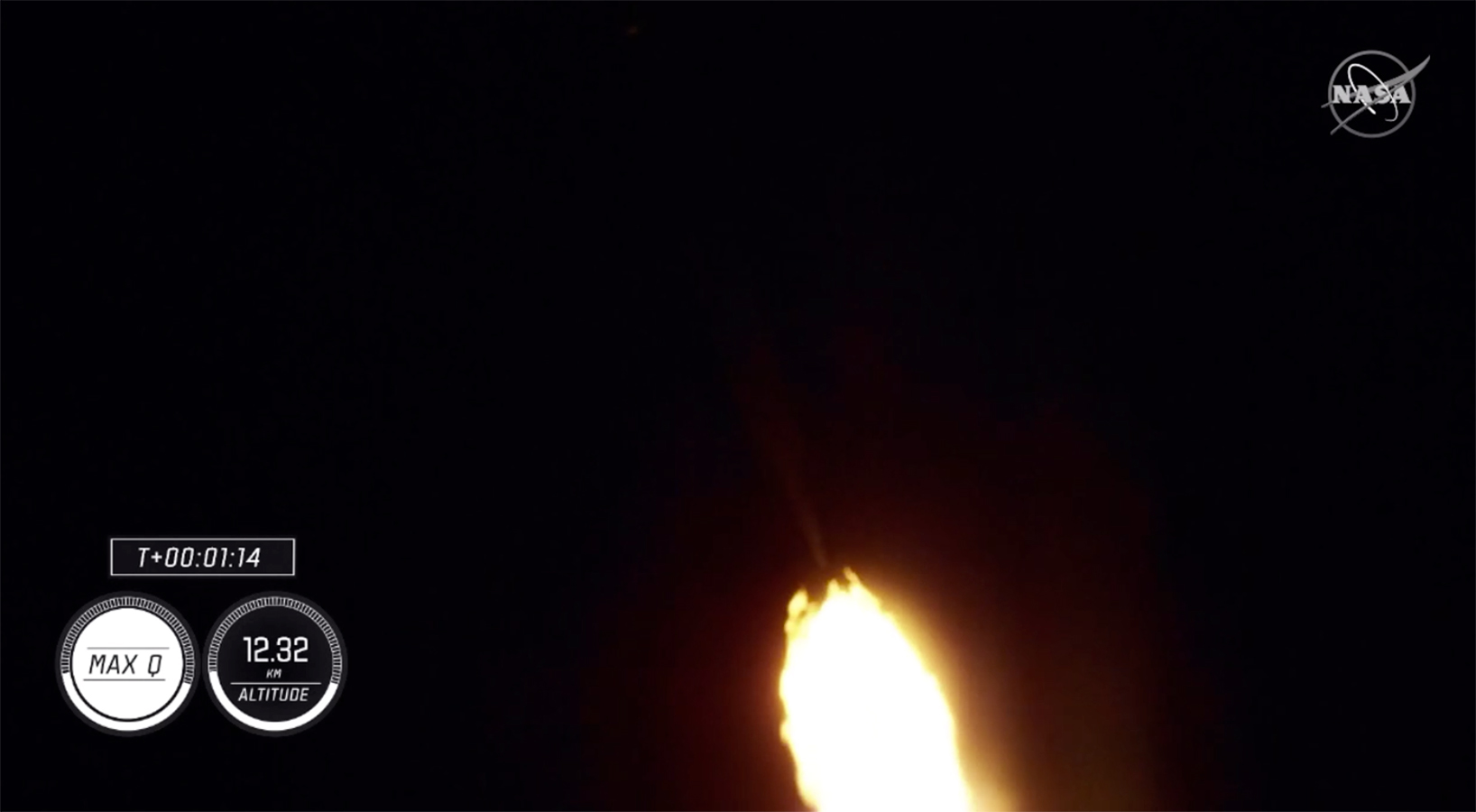 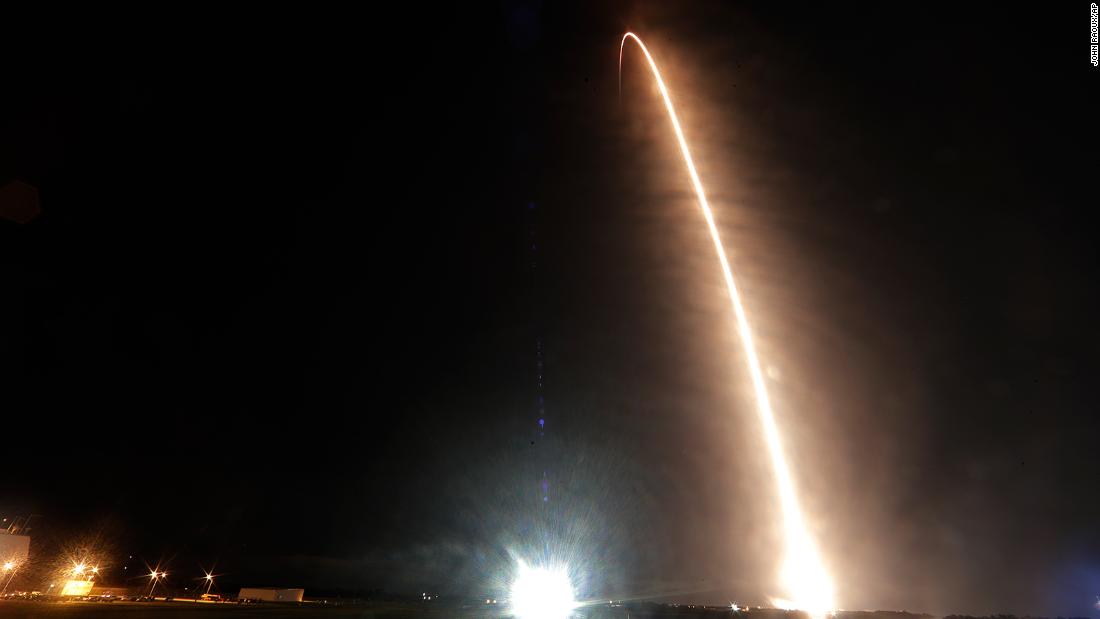 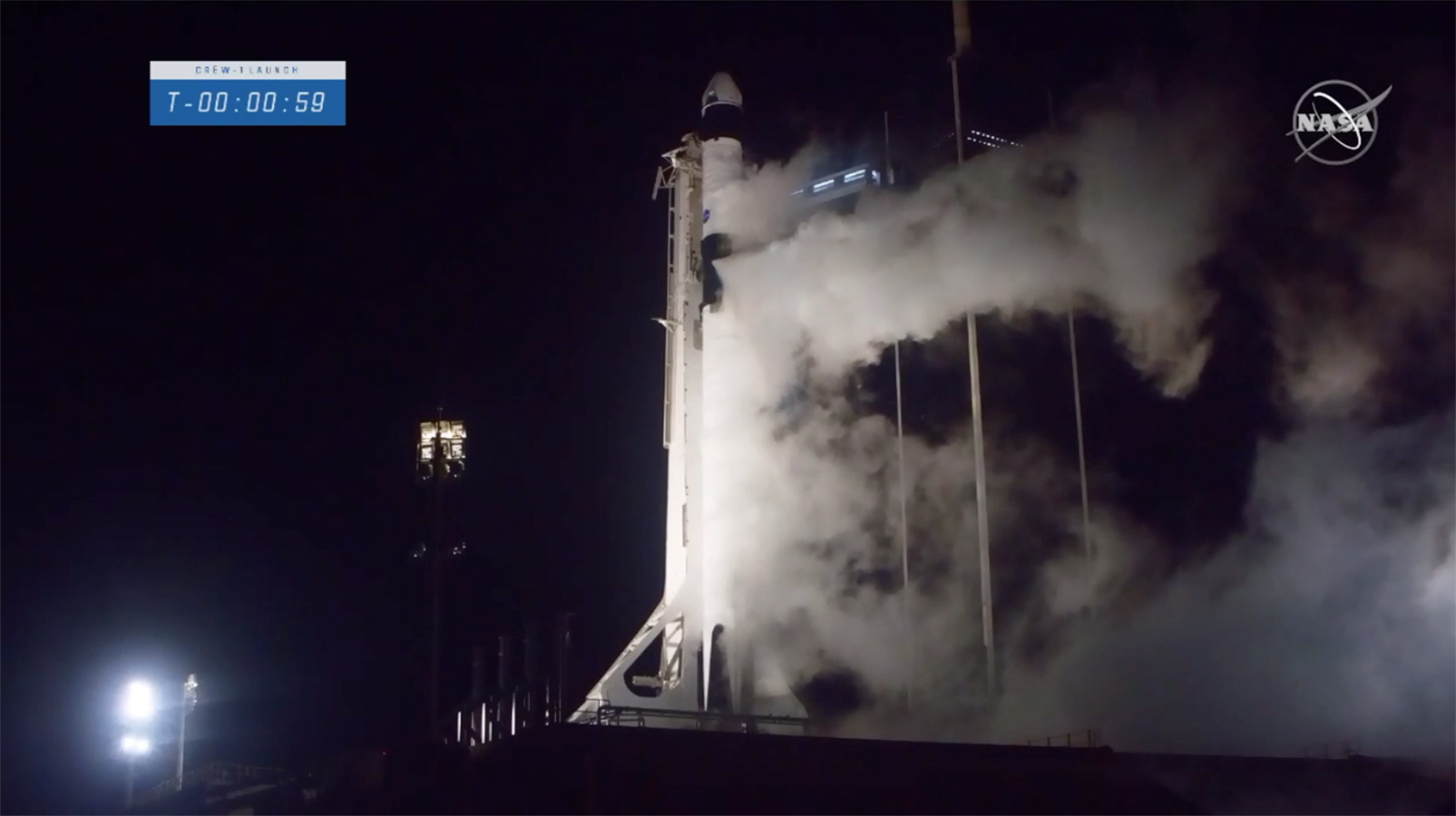 Shortly before liftoff, launch controllers hand over some control to computers that can trigger an automatic abort if they detect anything abnormal about the SpaceX rocket or spacecraft.

Computers have halted SpaceX missions before: Just last month, an issue with a couple of the rocket's engines was detected by the automated system, freezing the countdown clock with just two seconds to go. 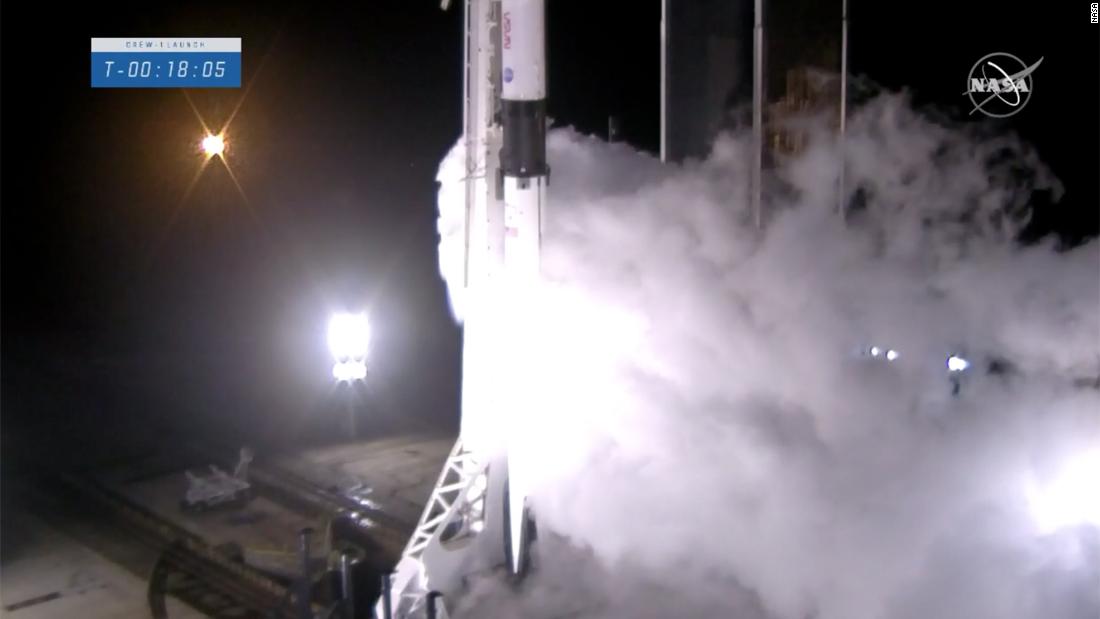 All of the initial hardware and communications checks are done, the astronauts are strapped into their seats, and launch officials have given the go-ahead to start loading the Falcon 9 rocket up with fuel.

The oxygen is made so cold that it turns liquid, and after LOX loading, viewers will be able to see what looks like steam or smoke emanating from the rocket. That's just the super-chilled oxygen boiling off the side of the rocket as the surrounding air heats some of the excess LOX.

More than 1 million pounds of propellant will be funneled into the Falcon 9 over the next half hour. Meanwhile, the astronauts are still sitting tight inside the Crew Dragon capsule, which sits atop the rocket.