What you need to know about a possible recession 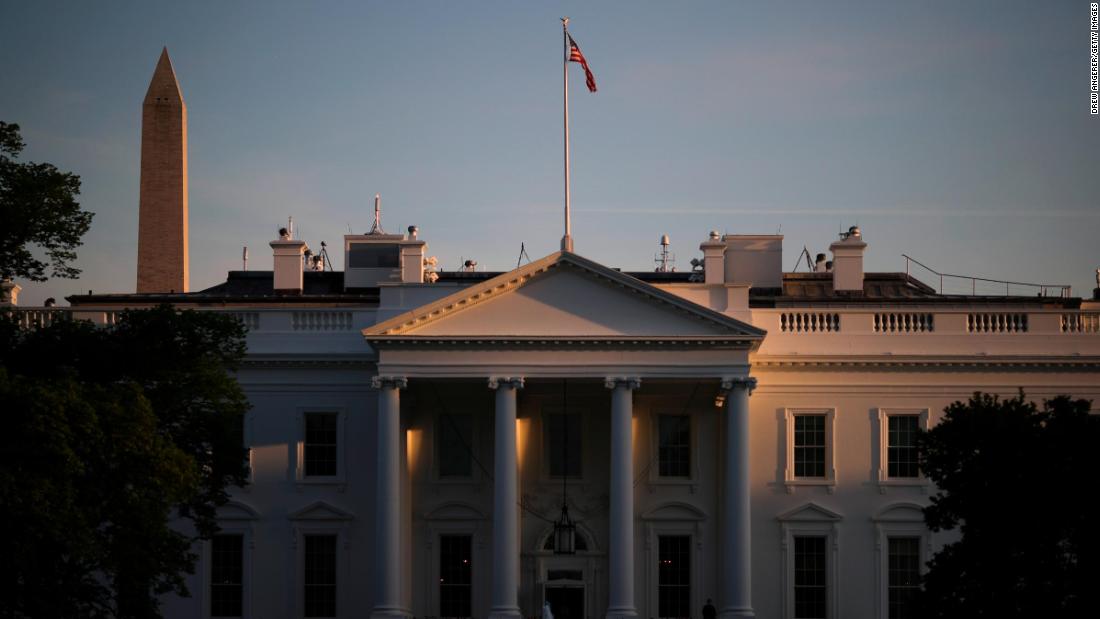 President Trump said Tuesday that the administration is looking at possible tax cuts, but reiterated that the US economy is still growing and remains very far from a recession.

"We're looking at various tax rate deductions but I'm looking at that all the time ... that's one of the reasons we're in such a strong economic position. We're, right now, the No. 1 country anywhere in the world by far as an economy," Trump told reporters.

"Payroll tax is something that we think about and a lot of people would like to see that, and that very much affects the workers of our country," Trump said, but cautioned that he's "not looking to do anything at this moment" as it relates to those potential tax cuts.

But despite Trump's public-facing vociferousness about the strength of the economy on his watch and aides stating they have no concerns about a recession, officials have discussed the possibility of a potential payroll tax cut to stave off anxiety over an economic slowdown in recent days.

What experts say: Tax policy analysts argue the timing of a payroll tax cut when unemployment is at a historic low and the economy is on solid ground would be a waste of ammunition in the event of a future downturn.

"There's no economic reason for it right now. Unemployment is extremely low and the economy is slowing a little bit, but it's slowing from an artificially higher rate from the last round of tax cuts," said Benjamin Page, a senior fellow at the non-partisan Tax Policy Center. 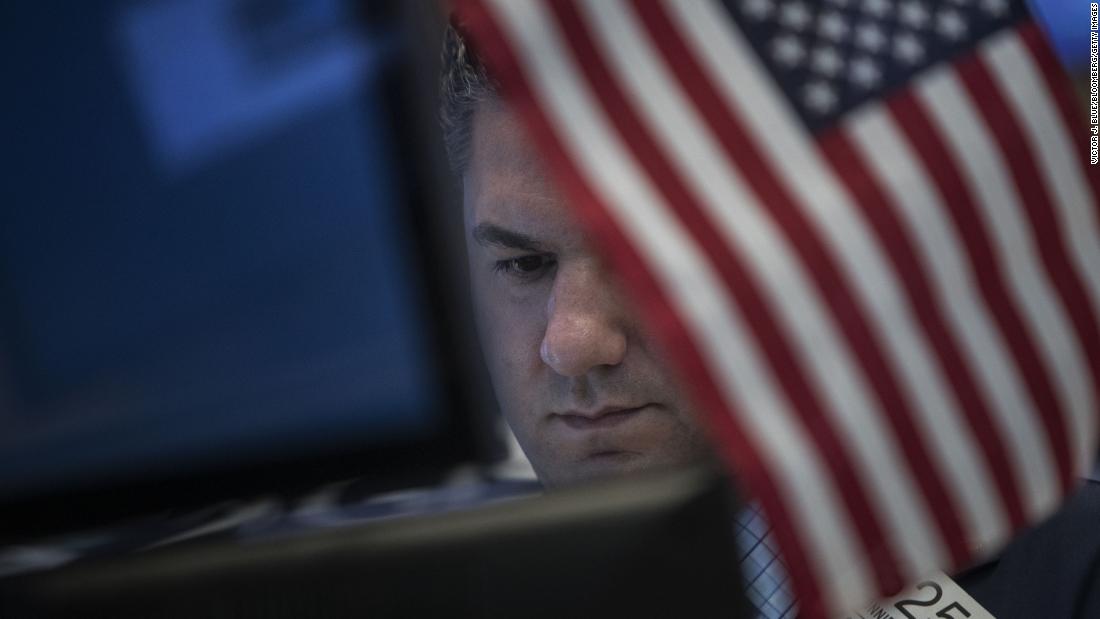 The White House's Office of Management Budget has predicted that the deficit will exceed $1 trillion for the entire fiscal year, which ends on September 30.

The nonpartisan Congressional Budget Office in May had predicted a slightly smaller shortfall of $896 billion for the year, with deficits rising above $1 trillion starting in 2022.

President Trump promised during the 2016 election to eliminate the federal debt.

But but the country's debt has been piling higher under the Trump administration in part due to a $1.5 trillion tax cut signed into law in 2017 along with a massive spending package passed by Congress. 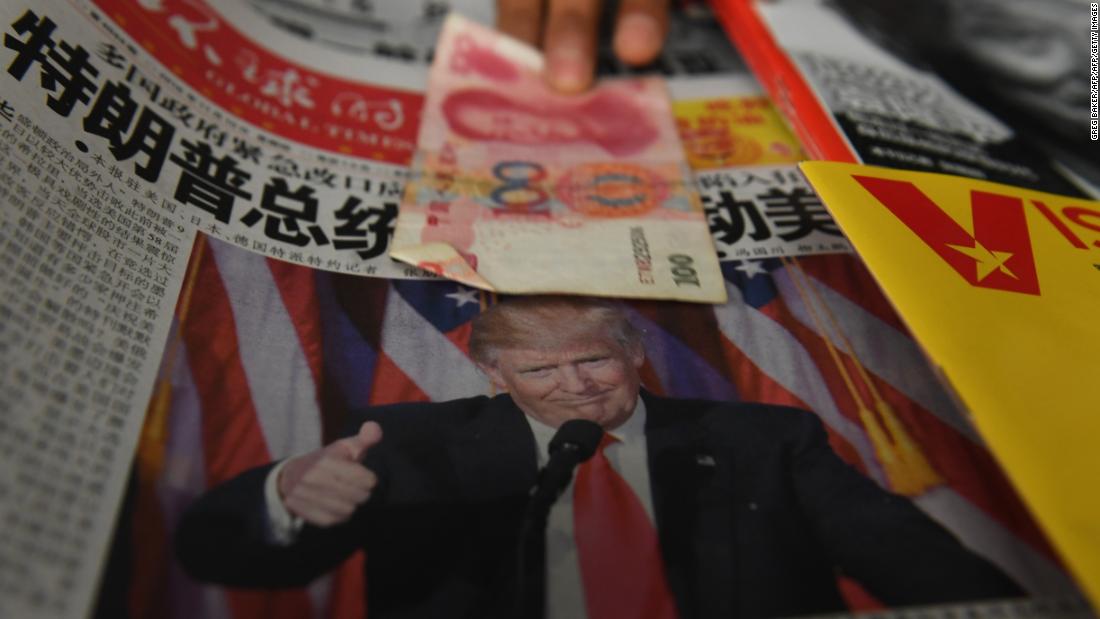 Fears of a brewing global recession were renewed this week as markets whipsawed over President Trump's trade war with China as well as disappointing economic data from both Germany and China.

The US economy, for now, remains on solid ground.

But here's what could set off a downturn: