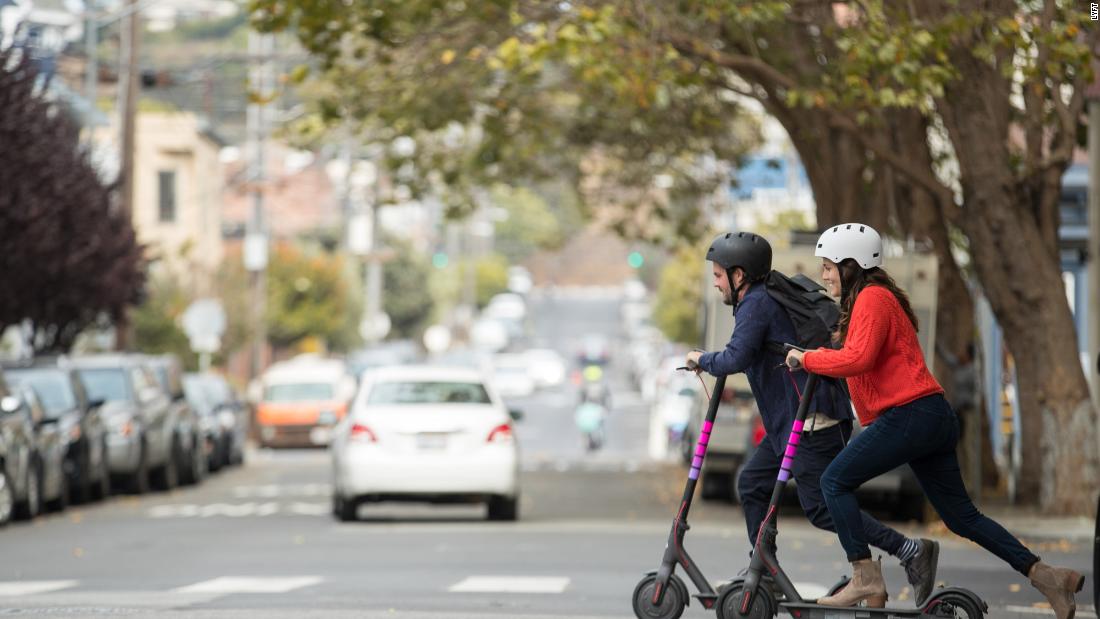 Electric scooters have been a particular area of focus for Lyft recently. In fact, the word "scooters" is mentioned 127 times in its S-1 filing.

In September, it launched a fleet of e-scooters in Denver. It offers scooters in four other American cities -- Los Angeles, Washington, D.C, Austin and San Diego.

Lyft, and its competitor Uber, see a lot of potential in scooters and bikes. CNN Business' Matt McFarland explained why in a September article:

The devices, which are popular with commuters, help reduce congestion and complement public transit. That could help offset mounting criticism -- backed by several studies -- that show ridesharing leads to more traffic as people shift from mass transit to cars.

Lyft will have a controversial dual-class stock structure. It's yet another tech company that will give its founders virtually permanent control.

The company says that will give its cofounders more control, giving them:

"... the ability to significantly influence the outcome of matters requiring stockholder approval, even if they own significantly less than a majority of the shares"

Google (GOOGL), Facebook (FB) and many other tech companies have similar voting structures. Critics say dual-class stocks give a small number of people too much control over the company. It takes away shareholders' ability to effect change in leadership.v 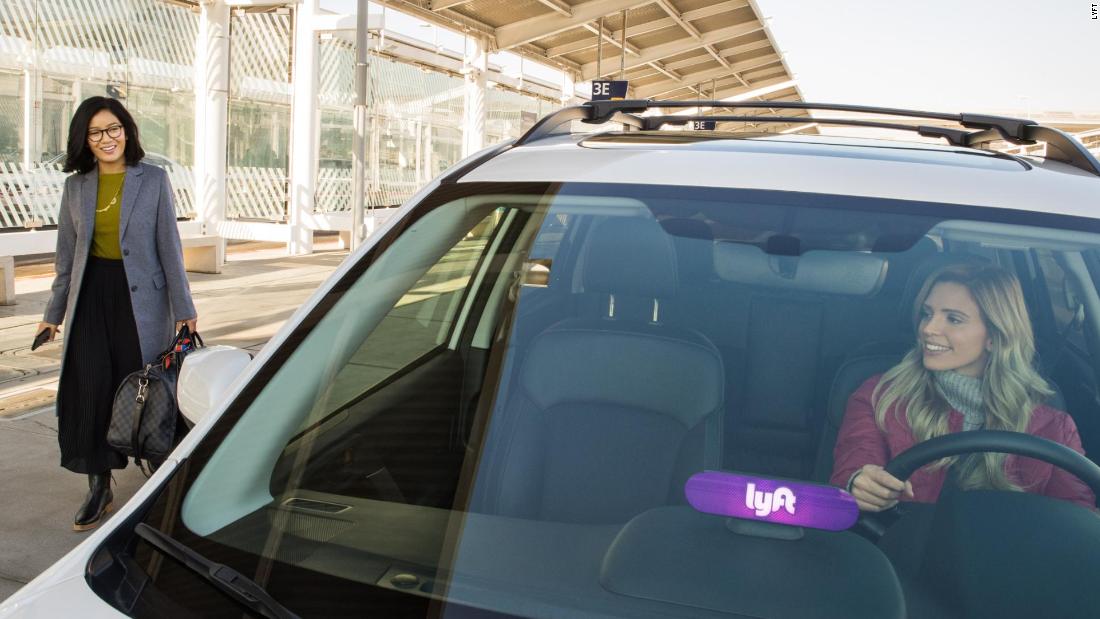 Lyft users are driving less because they, well, use Lyft. According to its filing:

In 2018, almost half of our riders reported that they use their cars less because of Lyft, and 22% reported that owning a car has become less important.

The company also disclosed that 52% of its customers use Lyft to commute to work, and 35% don't own or lease a car. 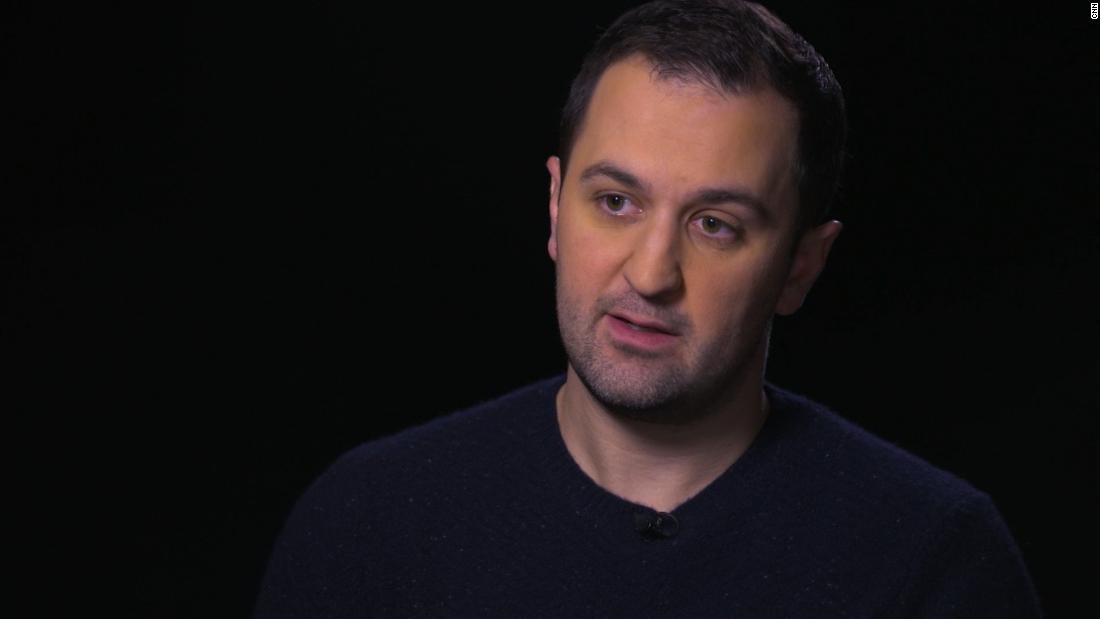 Harlow asked Zimmer during the latest episode of Boss Files whether there's anything he admires about Uber, which could reportedly be valued as high as $120 billion when it goes public later this year.

I think I'm going to say 'no,'" Zimmer said. "It would be hard for me to say anything but that."

He also said he wasn't worried about beating Uber to an IPO or vice versa.

"Of all the things that we've faced over the last six years, this is not something I'm concerned about," he said. 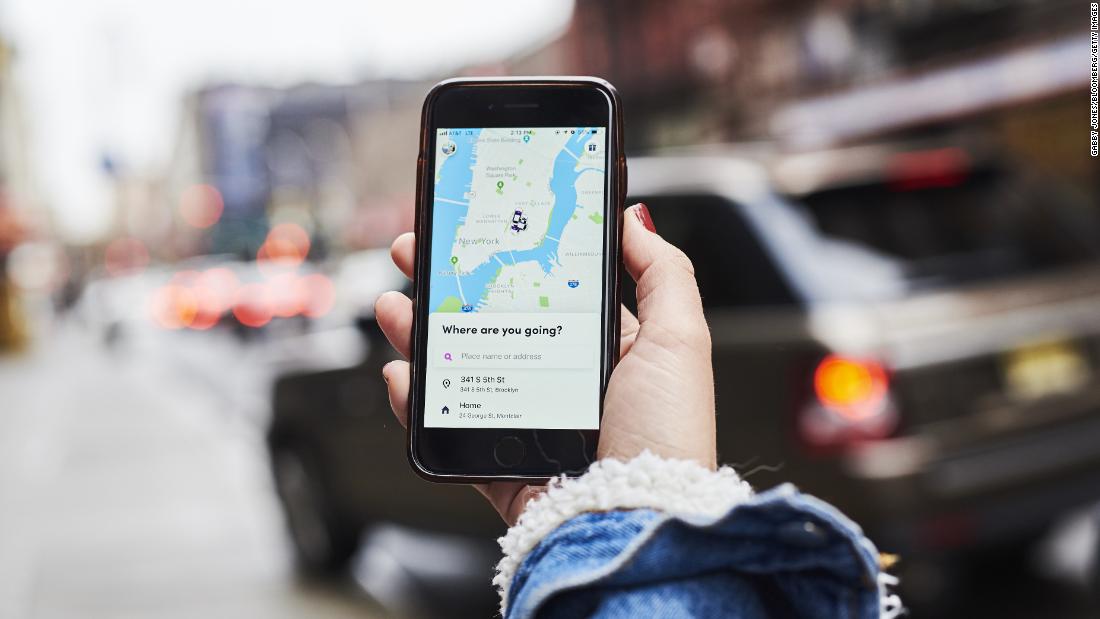 Lyft's losses are growing. The company's annual loss grew by more than a third to nearly $1 billion last year...

...but its sales are rapidly rising too.

The ridesharing service launched using its trademarked fuzzy pink mustaches on the cars it uses. The mustaches are long gone but the company's pink hallmark has been memorialized with the S-1 filing, which is printed on pink paper! That's gotta be a first, right?

Investors have waited for years for the long list of high-flying startups with billion-dollar valuations to land on Wall Street. And 2019 is shaping up to bring a stampede of so-called unicorns. Uber, Airbnb, Slack, Pinterest and Postmates are all expected to go public this year.

Lyft's public market debut could prove to be a bellwether for how these companies will be received by investors. In particular, Lyft will almost certainly be viewed as a proxy for what to expect from its chief rival Uber, a much larger business that is widely reported to be seeking a valuation of $120 billion in its IPO. 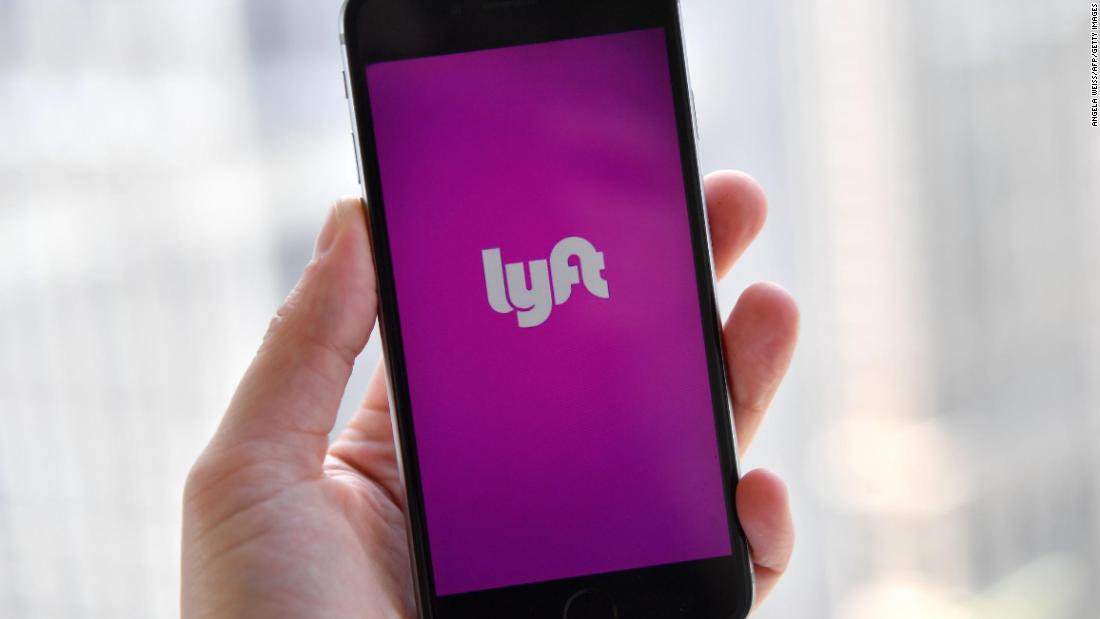 Lyft, the ride-hailing company, filed paperwork on Friday to raise as much as $100 million in its public offering. The amount could change, depending on investor demand.