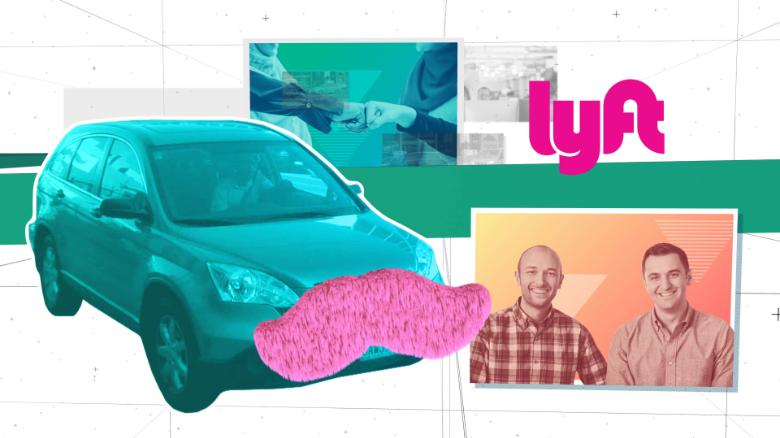 Lyft is set to make its Wall Street debut on Friday, making it one of the largest tech companies to go public in the last decade. Here are the key numbers to keep in mind as Lyft begins to trade: 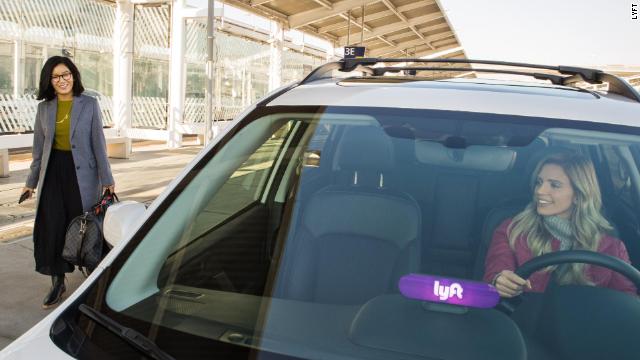 As much as it's grown, Lyft is still looking for new ways to lure drivers to its platform.

The company said this week that it will open its own repair shops nationwide, offering deep discounts on things like flat tire fixes, brake work and oil changes, and provide free bank accounts in a bid to attract and retain drivers.

Lyft announced the perks on Tuesday, before its IPO.

The San Francisco-based tech company, which lost $911 million in 2018, must convince investors it can turn a profit.

Opening auto service centers and offering bank accounts are added costs for Lyft, which will sacrifice its profit margin for the centers to give drivers better deals, according to COO Jon McNeil.

But the new programs aim to improve driver satisfaction and retention, which would help Lyft's bottom line. 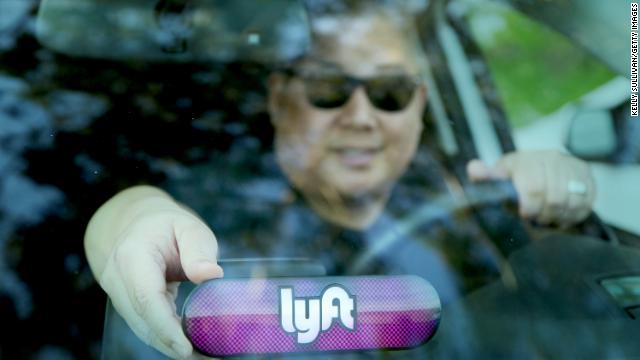 We all know Lyft for its fuzzy pink mustaches and reputation for its relatively "friendly" drivers.

But did you know that back in 2007, the company was called Zimride? The idea first came from co-founder Logan Green, who started off wanting to offer long-distance ride-sharing between college campuses.

Here's an interactive look at how the business took off — and gained ground to become a $24 billion transportation giant. 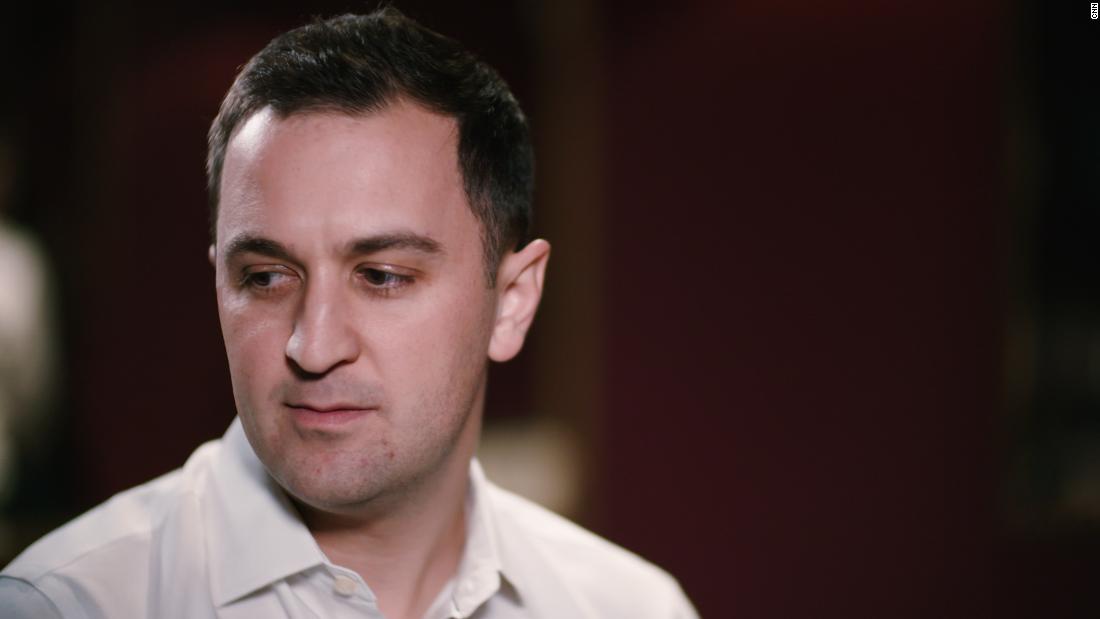 Right now, Lyft is thriving. The company employs thousands of workers. It's expanded from ride-hailing into bikes, scooters and self-driving cars. And today, it's going public.

But things were different in 2014.

At the time, Uber had raised over a billion dollars, giving it 10 times the capital Lyft had. And critics wondered if Lyft, which only had a few hundred employees, would even survive.

"I was in a funk for several months," Lyft co-founder John Zimmer told CNN's Laurie Segall in an interview last last year, reflecting on the series of challenges facing the company back then.

I was depressed. I didn't know what to do. It was foggy and I didn't necessarily take action and focus on what I could control.
I got overwhelmed with the things I couldn't control. ... I think that's normal, and I've learned a lot from it.
I was slower to lead, I think, in that moment because I had to get myself right. 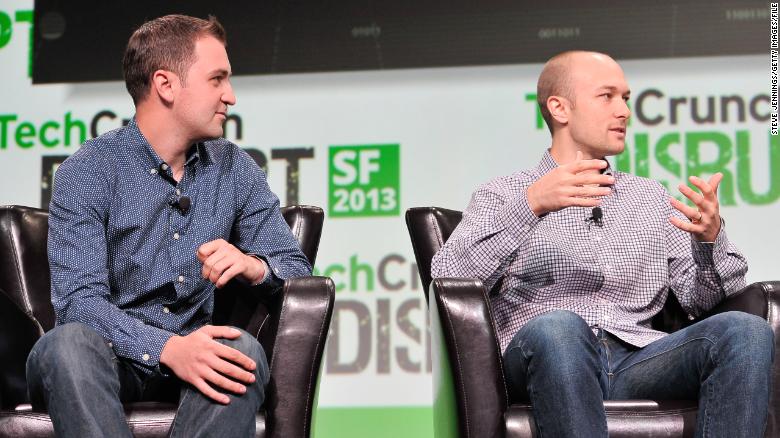 Logan Green and John Zimmer, the co-founders of Lyft, are often described as the "nice guys" of the ride-hailing industry. They built a friendly brand synonymous with furry pink mustaches and fist bumping drivers. But the founders are also fierce competitors.

"We're like cutthroat missionaries," Green told CNN Business last year. "I think people see the missionary aspect, or see that we care about taking care of people, and assume it means we'll be soft when it comes to competing."

Lyft's IPO this week is proof of that. Despite Uber's attempts to outmaneuver its rivals through aggressive fundraising and dirty tricks, Lyft ended up beating it in the race to go public. 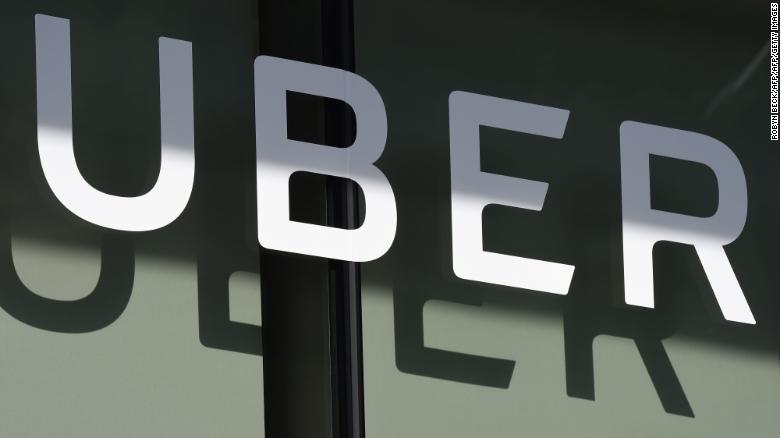 Lyft is just the first in a stampede of unicorns that might finally make their way to Wall Street this year. Here are a few other billion-dollar startups that have either filed to go public or talked an awful lot like they may file to go public soon.