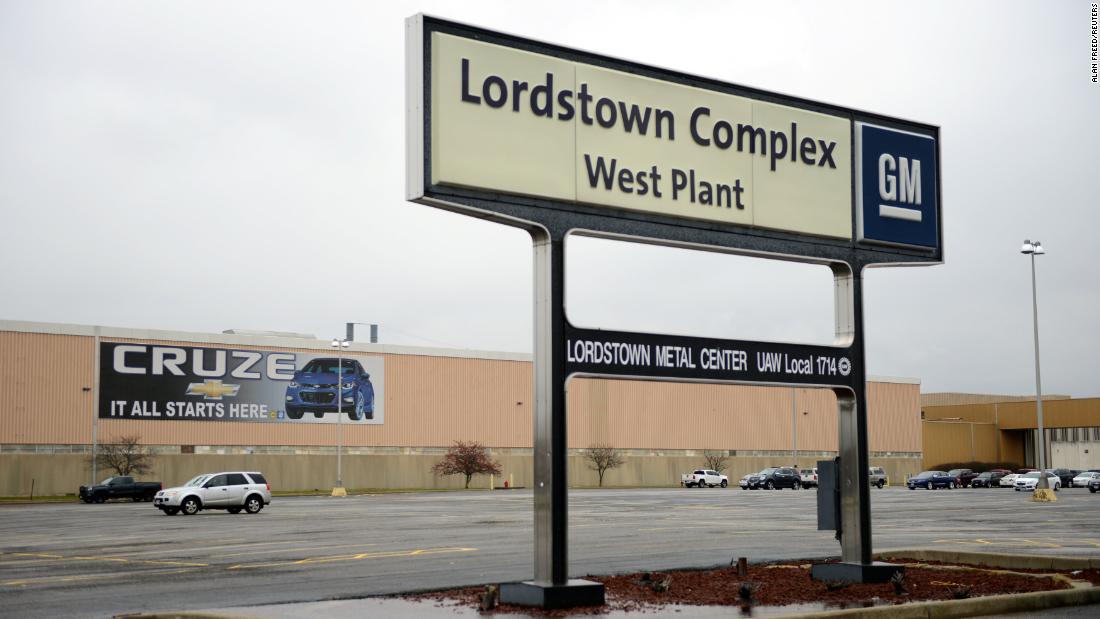 The nearly 50,000 striking United Auto Workers want higher hourly wages, lump sum payments and a better profit sharing plan. They also want GM to agree to limit the use of temporary workers and give them a clearer path to permanent employment. In addition, the UAW says the two sides are far apart on other issues including health care benefits and job security.

A central issue is in the dispute revolves around two iconic assembly lines that GM has targeted to close. According to a person familiar with the matter, the company is offering to build an electric truck at Detroit's Hamtramck factory and make batteries for electric vehicles in Lordstown, Ohio. Lordstown, which went dark in March, used to produce the Chevy Cruze sedan.

Even if union agrees to those terms, work wouldn't start immediately. The plants would likely remain dark for some time. Production would start sometime in the next four years. 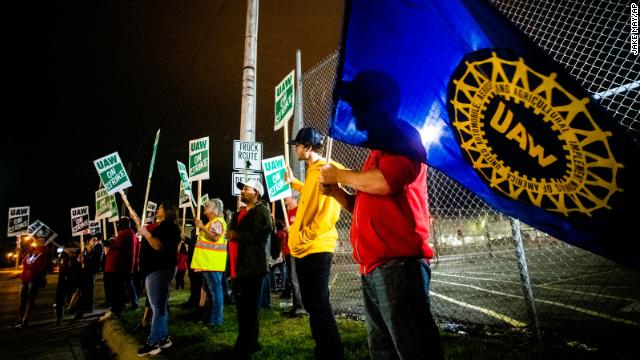 The UAW members who went on strike at General Motors (GM) Monday will get $250 a week in strike benefits from the union's strike fund.

The benefit was increased in March from $200 a week, as union leadership met to prepare for contract negotiations. It takes effect once the strike has gone on for eight days.

Still, that strike benefit is only a fraction of the pay they are losing. Hourly wages under the existing contract come to an average of about $37 an hour for senior employees. And many were getting overtime pay as well.

The strike benefit is the major source of money available for strikers -- they are not eligible to collect state unemployment benefits.

To be eligible for the strike benefits, members needed to be current on union dues before the strike started. They must also be on GM's active payroll at start of the strike, meaning those who are laid off, on workers compensation or receiving sick and accident benefits are not eligible. Members must participate in strike activities, such as assignments on picket lines.

The UAW said this morning that 48,000 GM employees are on strike. That includes temporary employees who are union members and eligible to vote in the contract ratification process.

The number of temporary employees is a major issue in this contract negotiation. GM says it employs close to 3,000 temporary workers.

Workers walked out of 31 GM factories and 21 other facilities, spread across nine states, mostly in the center of the country.

It's the largest strike by any union against any business since the last strike at GM in 2007.

Correction: An earlier version of this post incorrectly stated the union status of some temporary workers.

Workers for the early morning shift at Detroit-area plant began picketing instead of clocking in, according to a reporter on the ground: 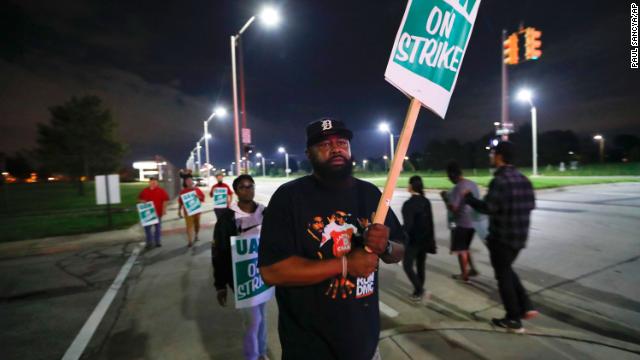 The United Auto Workers union officially went on strike against General Motors (GM) on Sunday night, the first work stoppage in the US auto industry in 12 years.

The union's 46,000 hourly workers walked out at 31 GM factories and 21 other facilities, spread across nine states, mostly in the center of the country.

The strike started at 11:59 pm on Sunday. It's the largest strike by any union against any business in the United States since the last strike at GM in 2007.

The two sides did not formally meet on Sunday after the union declared its intention to strike at a morning press conference, although union spokesman Brian Rothenberg said that the dialogue between the two sides was ongoing. The United Auto Workers union and General Motors (GM) are returning to the bargaining table at 10 am Monday morning, according to a company spokesperson.

No negotiations took place between the two parties on Sunday.

“We are ready to go 24/7. We are prepared to negotiate around the clock,” said the GM spokesperson. 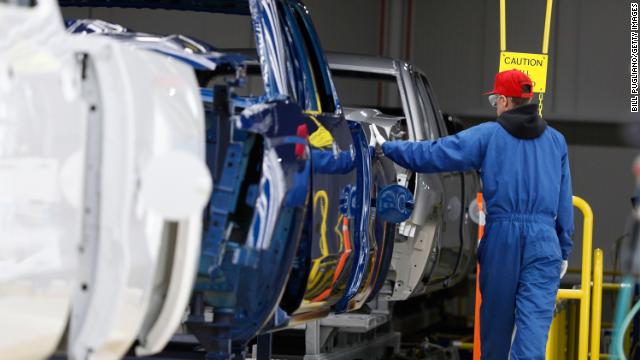 Earlier this month, the union extended the contracts at two other US automakers, Ford (F) and Fiat Chrysler (FCAU), as it targeted GM (GM) in an effort to reach a deal that would set a pattern for the industry.

Then a union statement on Sunday morning suggested the two sides were still very far apart in negotiations for a new contract.

"If GM refuses to give even an inch to help hard-working UAW members and their families then we'll see them on the picket lines tonight," it said.

GM, the largest US automaker, also issued a statement, saying that it was willing to work around the clock to try to reach a deal to build "a strong future for our employees and our business."

We continue to work hard on solutions to some very difficult challenges ...
There are thousands of GM families and their communities — and many thousands more at our dealerships and suppliers — counting on us for their livelihood." 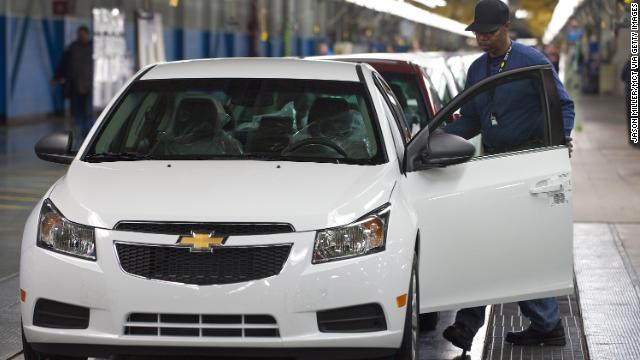 General Motors (GM) on Sunday issued a statement laying out its latest offer for a new contract with workers, including:

GM said it also offered "solutions" for the two assembly plants that are poised to be closed: one in Lordstown, Ohio, where work stopped earlier this year, and the Hamtramck plant in Detroit, which is scheduled to shut in early 2020.

The company did not release details of what those solutions would be.

The United Auto Workers union has vowed to get GM's agreement to keep all or at least some of those plants operating.

A person familiar with GM's offer said it included a promise to build a new electric truck at Detroit Hamtramck, and to build new batteries for electric vehicles in Lordstown. That work wouldn't start immediately, so the plants would likely remain dark for some time.

Work would start sometime in the next four years if the offer were accepted.