Elon Musk vs. the SEC 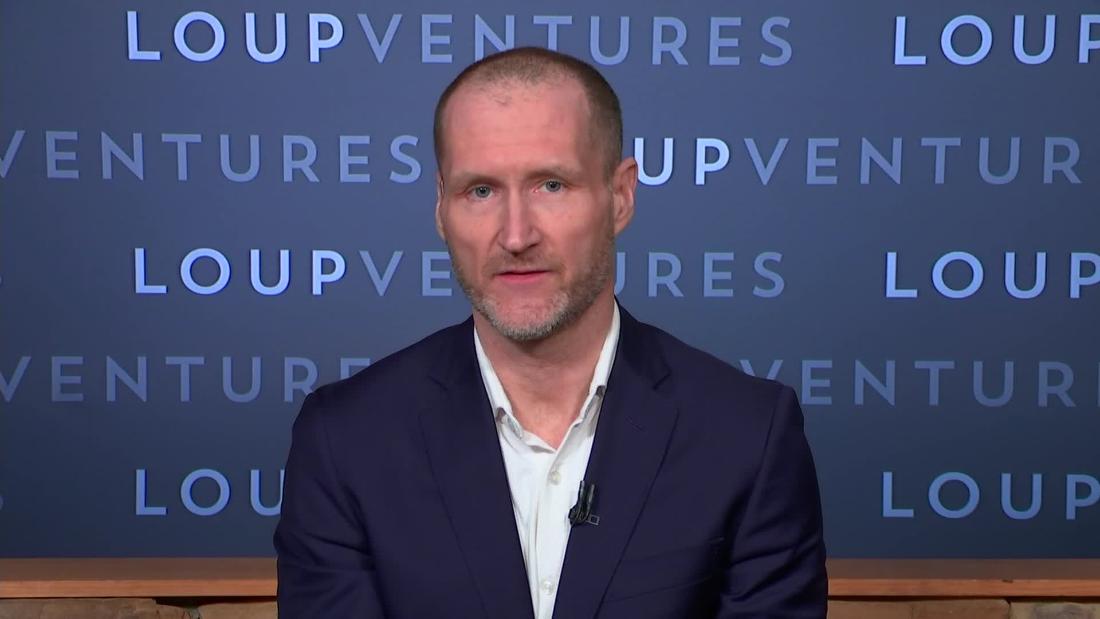 Gene Munster, managing partner of Loup Ventures and a longtime supporter of Tesla (TSLA) CEO Elon Musk, is annoyed with him.

"We expect the debate of whether Tesla is better off without Musk will return," Munster said in a blog post shortly after yesterday's SEC announcement.

He labeled Musk's behavior as "careless" and said:

In this case, the tweet wasn't as careless as the disrespect for the process he agreed to in the October settlement. He should expect to be under an unforgiving microscope not only because of his prior settlement with the SEC, but also because he publicly stated he didn’t respect the organization after the settlement."

But Munster still believes that Musk is irreplaceable. Staying with Tesla would be a net positive for the company, Munster says. His product vision, focus on pace of innovation and delivering great customer experiences are not easily replicated.

A federal judge has given Tesla (TSLA) CEO Elon Musk a March 11 deadline to explain why he shouldn't be held in contempt, according to new a court filing. 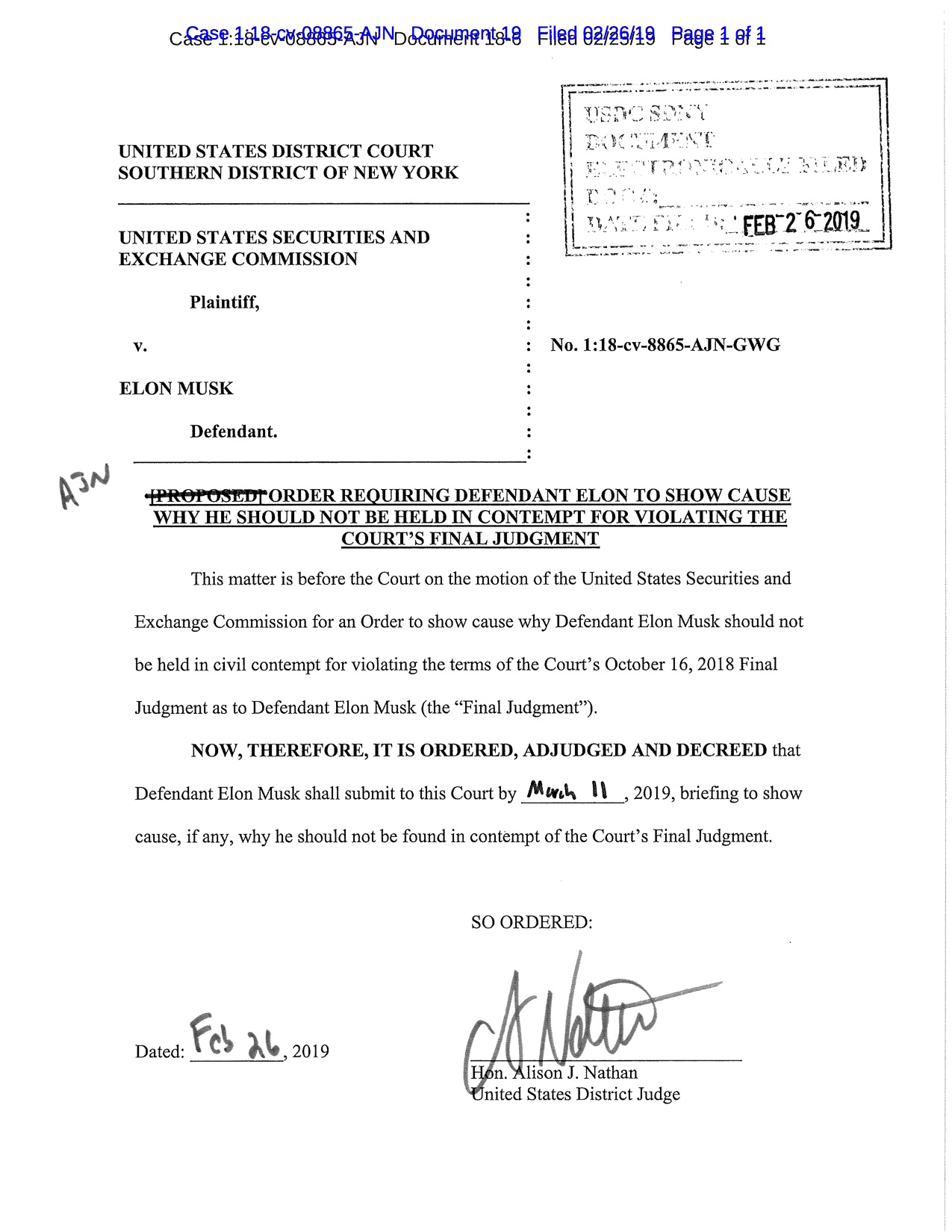 He tweeted that something is broken with the agency:

This is his second response since the SEC asked a judge yesterday to hold Musk in contempt for violating a settlement deal reached with the powerful regulator last year. He earlier cited a Tesla earnings transcript about production numbers.

Musk said in September that he had secured funding to take Tesla private at $420 a share. But he had not secured the funding, according to the SEC. 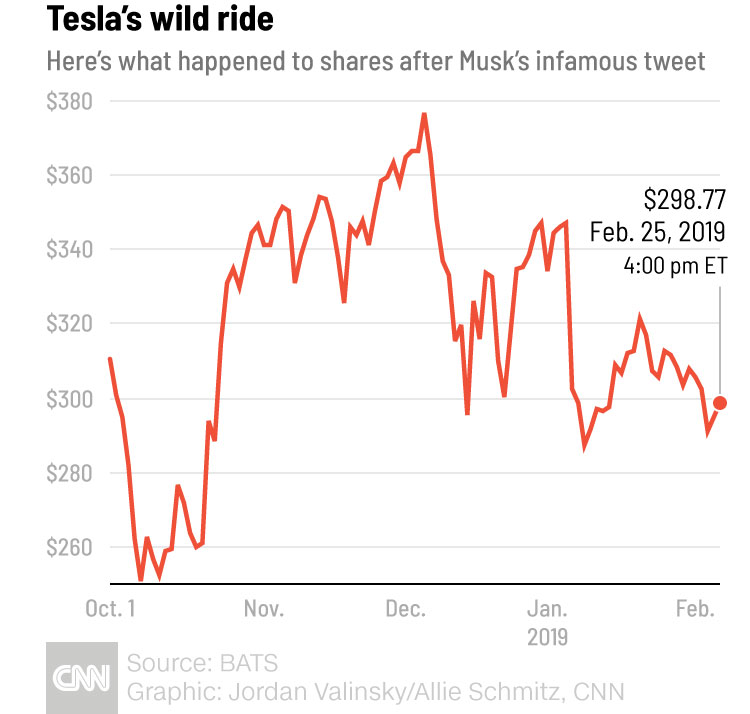 Tesla (TSLA) shares are down nearly 4% in premarket trading.

Although Musk corrected his mistake, regulators scolded Tesla's billionaire CEO because he "once again published inaccurate and material information about Tesla to his over 24 million Twitter followers," according to court papers filed Monday.

The SEC noted that he did not ask for or receive company approval before publishing his tweet. 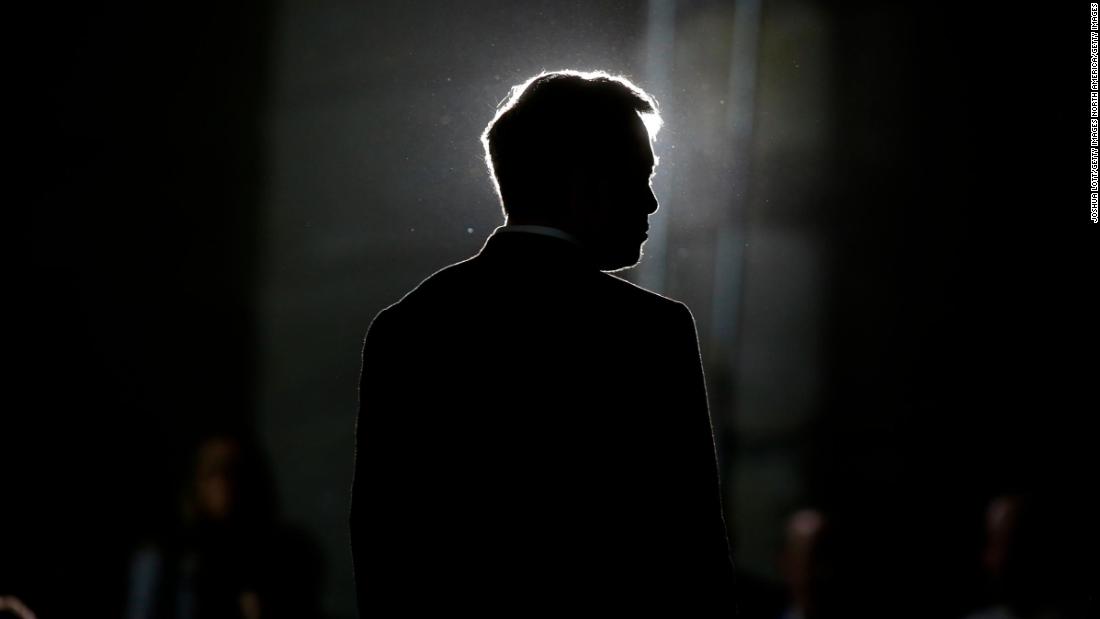 A number of high-profile executives have left Tesla (TSLA) and CEO Elon Musk over the past year: